LONDONERS face a ban on mixing with other households as the capital looks set to enter the second tier of England's new lockdown system.

Prime Minister Boris Johnson is set to announce the new three-tiered local lockdown system in the Commons later today, after warning the Cabinet that the nation stands at a "critical juncture" in the fight against Covid-19. 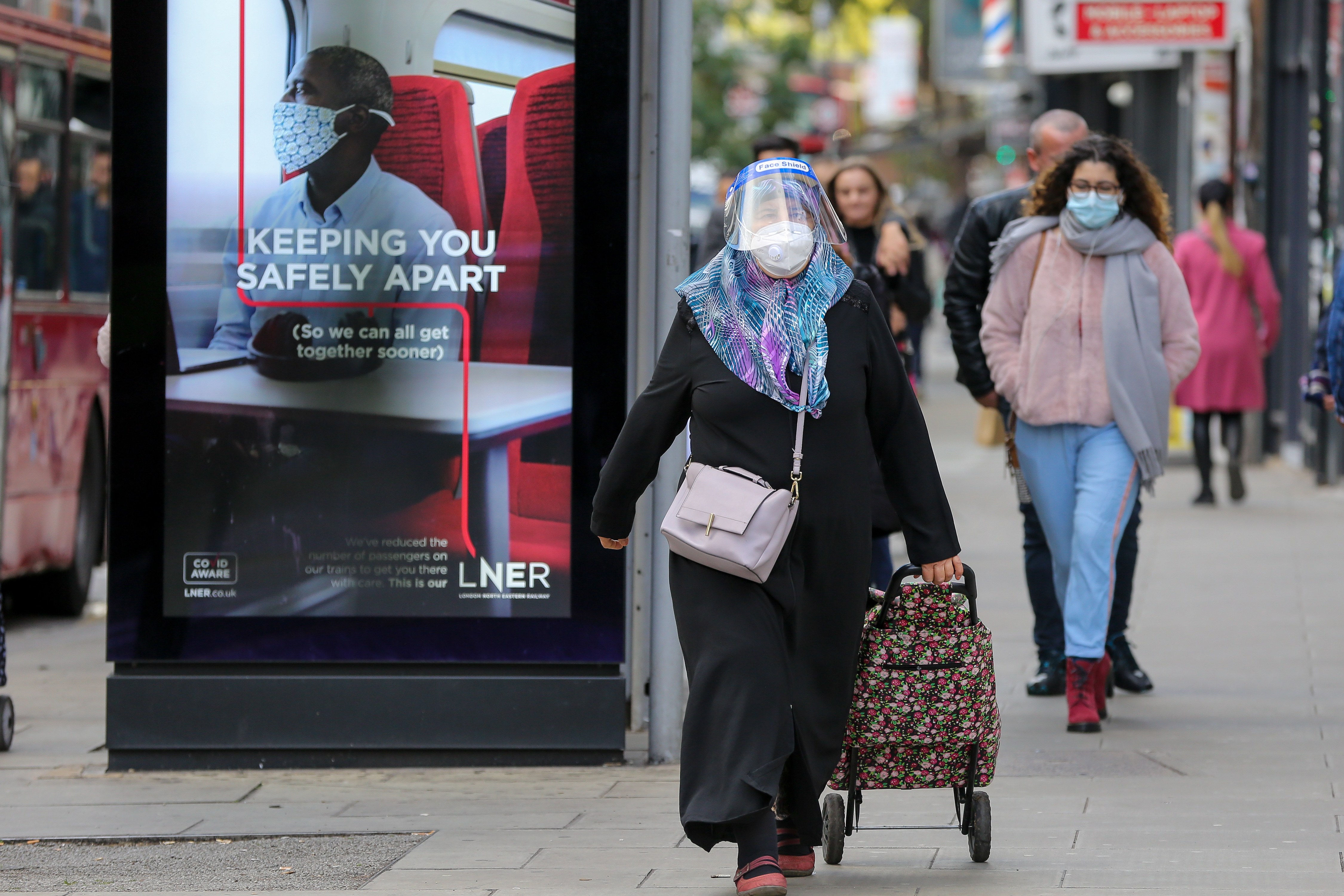 The measures are seen as a last roll of the dice to avoid a nationwide "circuit breaker" shutdown over half-term at the end of the month.

London appears set to be placed into the second tier which will mean a ban on households mixing indoors.

Households will only be able to socialise in gardens but with a maximum of six people.

Areas in Tier Two will continue to follow measures set out in Tier One – medium risk – including social distancing, the "rule of six" and pubs will close at 10pm.

Other areas across the UK which look set to feature in Tier 2 are parts of the North East, West Yorkshire and Birmingham.

On Saturday, an extraordinary lobbying race erupted with several councils scrambling to be placed in higher tiers.

Some London boroughs wanted to be placed into Tier 2 rather than Tier 1 as council leaders fear that they are only weeks behind the north of England, The Sunday Times reported.

Mayor Sadiq Khan warned earlier this week that the capital is at a "tipping point" in the fight against coronavirus – despite research showing the city's infection rate is falling.

Imperial College scientists revealed that the R rate had fallen below 1 in London.

Mr Khan told LBC: "We are at a very serious tipping point. This virus is accelerating in every part of London."

The Mayor expected that restrictions would be introduced in the coming week and urged Londoners to prepare for their arrival. 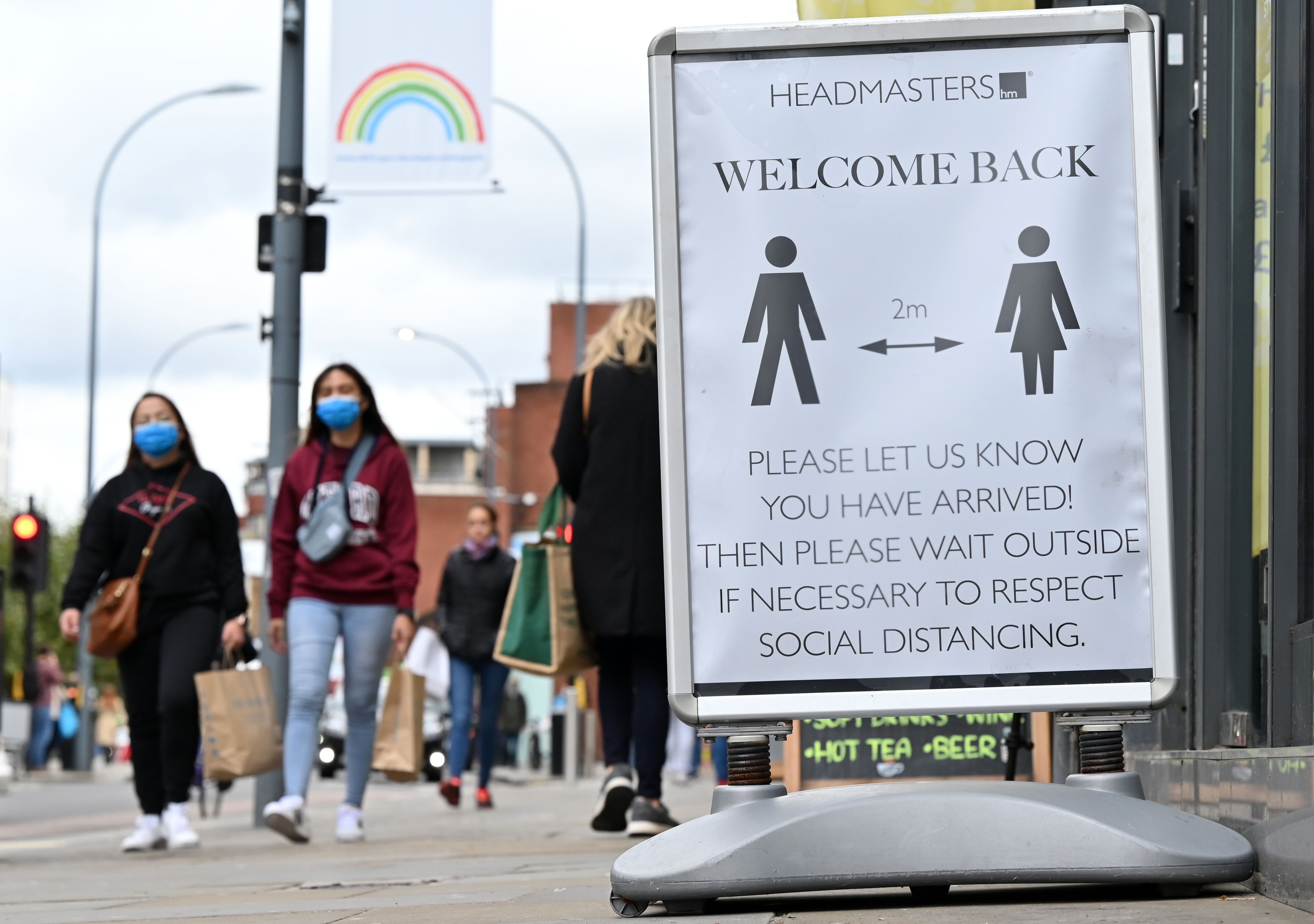 The West London borough has the highest infection rate in the capital, with 112.1 new cases per 100,000 people.

Almost all of the London boroughs have seen a rise in recent weeks, with Richmond now ahead of Redbridge as the latest coronavirus hotspot.

At the London Assembly on Wednesday, Mr Khan said Redbridge, Newham and Tower Hamlets were areas of concern in the capital, and he also noted the rising infection rates in Richmond.

This is still much lower than the high-risk areas in northern England that look set to enter more severe restrictions.

Liverpool recorded the second-highest infection rate in the country in the two weeks to October 4.

The neighbouring council area of Knowsley was top, with 1,412 cases and an infection rate of 944.

The Liverpool City Region is expected to enter the strictest tier of restrictions – Tier Three – which will see a ban on different households mixing but pubs, leisure facilities, casinos and bookmakers will be required to close.

Residents in the highest risk regions will only be able to leave their home for essential travel such as work, education or health reasons, and must return that day.

Overnight stays will also be forbidden in Covid hotspots.

Steve Rotheram, mayor of the City Region, last night stressed that no agreement had yet been finalised with the government.

"Government have been clear from the start that they plan on placing the Liverpool City Region in tier three and plan on announcing this tomorrow," he said.

"No agreement has yet been reached on this point and negotiations are ongoing."

The restrictions could also hit Greater Manchester, parts of Yorkshire and the North East of England.

Cases have nearly tripled in the past two weeks — with a total of 603,716 people now having tested positive for coronavirus in Britain. 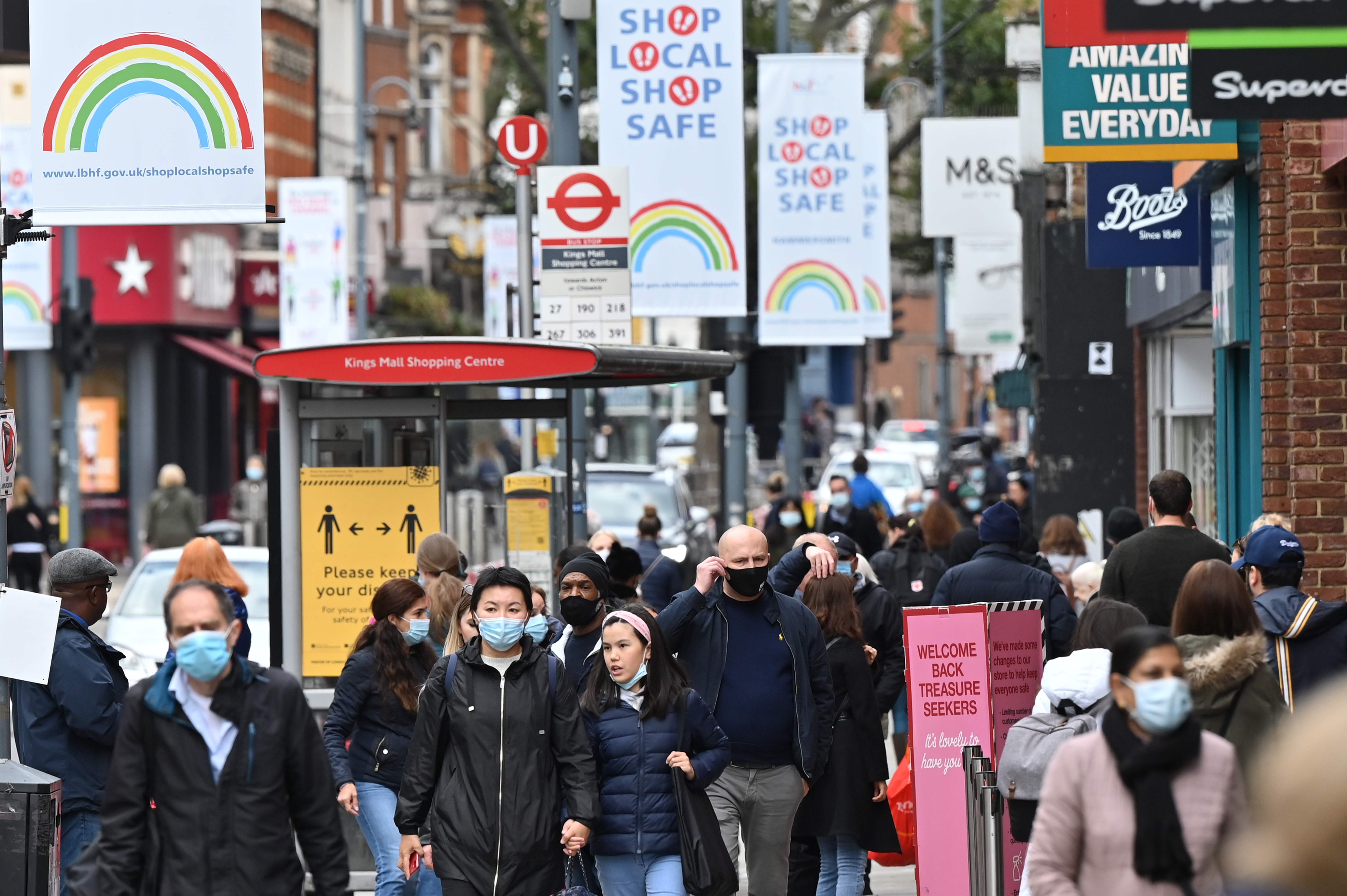 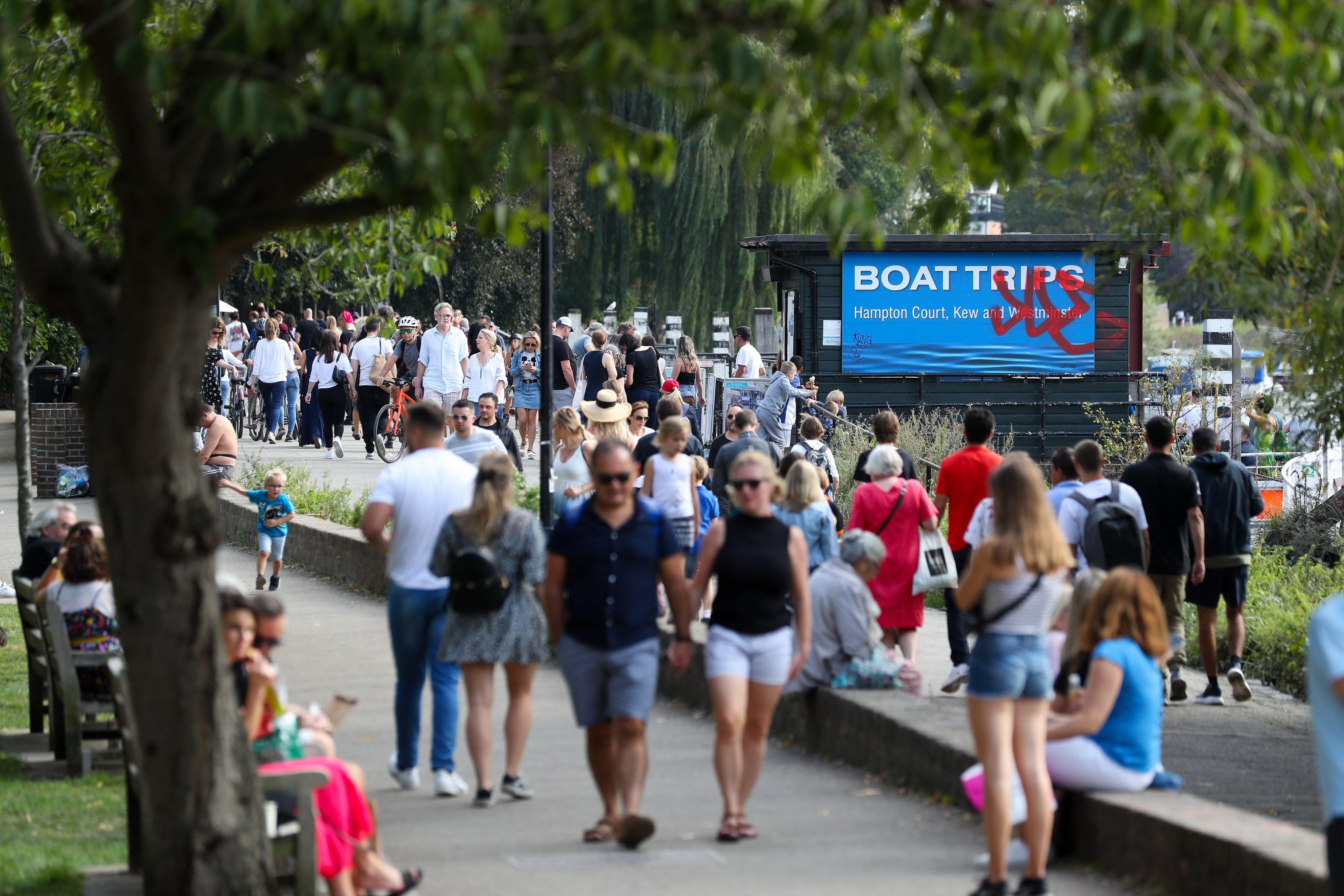 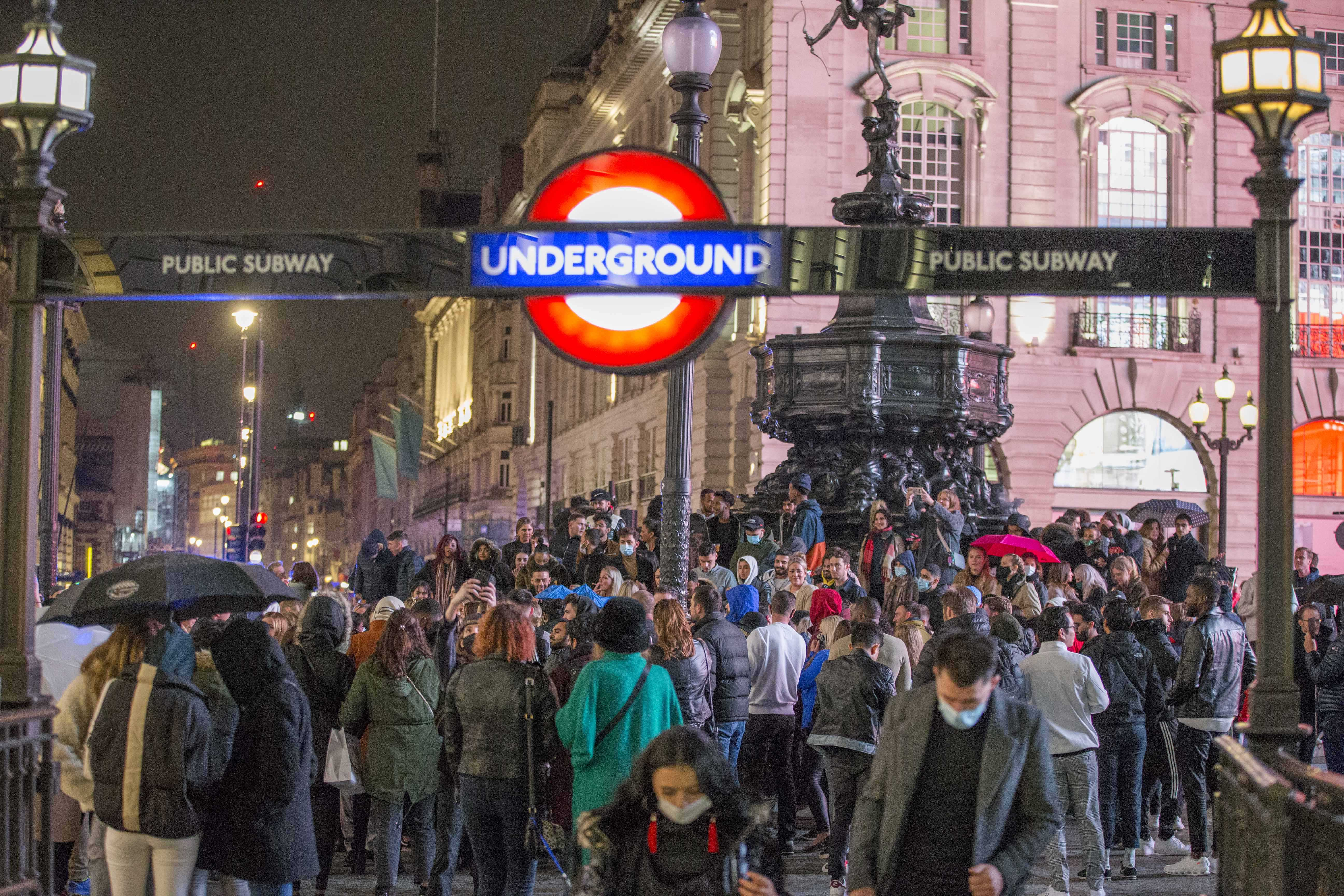