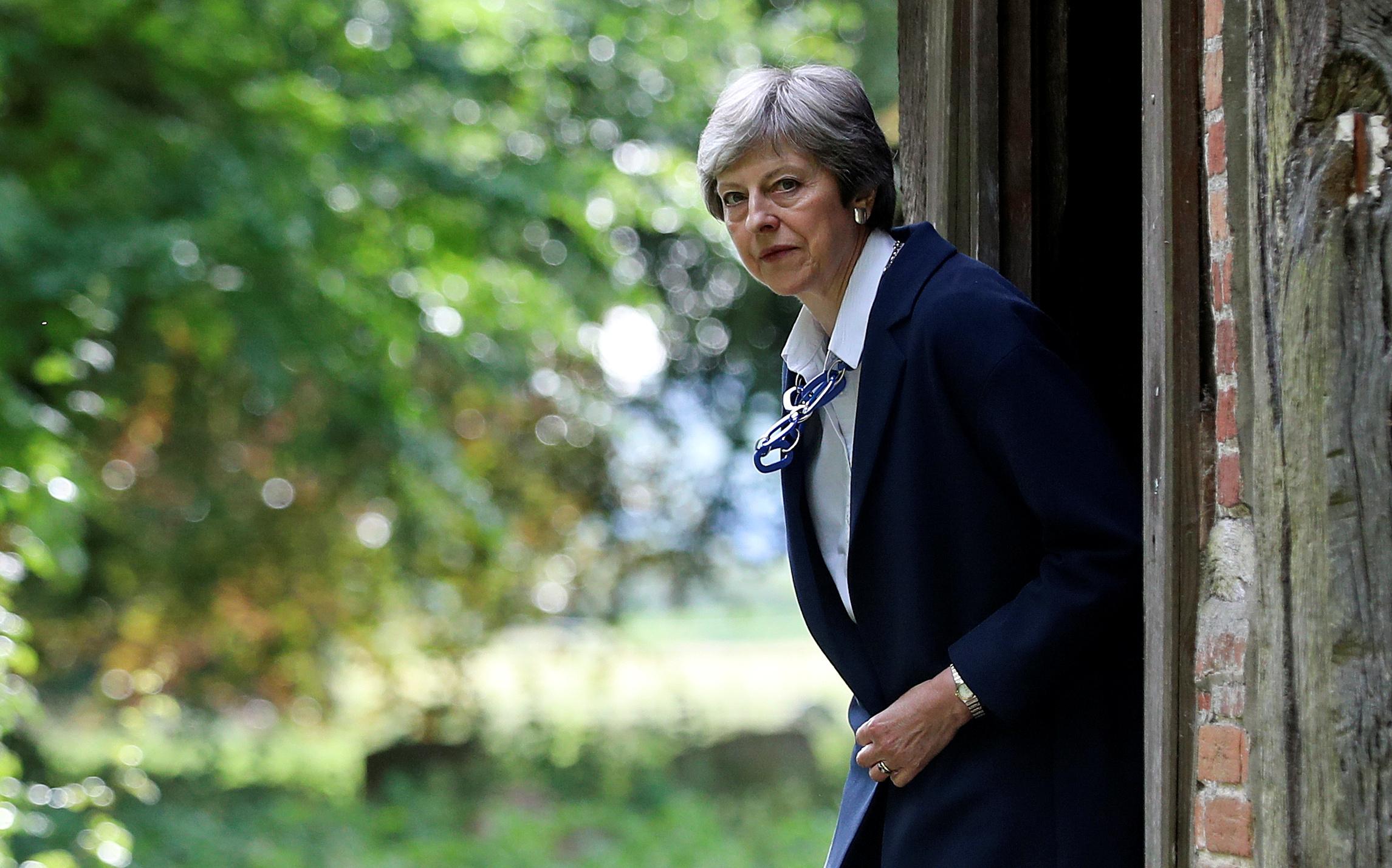 Despite hosting Trump in the dying days of her premiership after her failure to deliver Brexit on time forced her to resign, May will also distance herself from the U.S. leader on trade by championing “free, fair and open” markets.

At a meeting with 10 British and U.S. businesses at St James’ Palace, the Queen’s official residence, May will tell companies such as defense contractor BAE Systems and pharmaceuticals giant GlaxoSmithKline that greater cooperation would boost the two countries’ economic partnership.

“It is a great partnership, but one I believe we can make greater still,” she will say, according to advance extracts from her office.

“With a bilateral free trade agreement, with broader economic co-operation, and by continuing to work together to underpin, shape and influence the global economy and its rules and institutions – keeping markets free, fair and open, and keeping our industries competitive.”

The United States is by far Britain’s biggest single trading partner, and for decades, the two shared a desire to open up world markets to free trade. But Trump has shaken trade and markets by putting tariffs on goods from the European Union, Canada, Mexico and China.