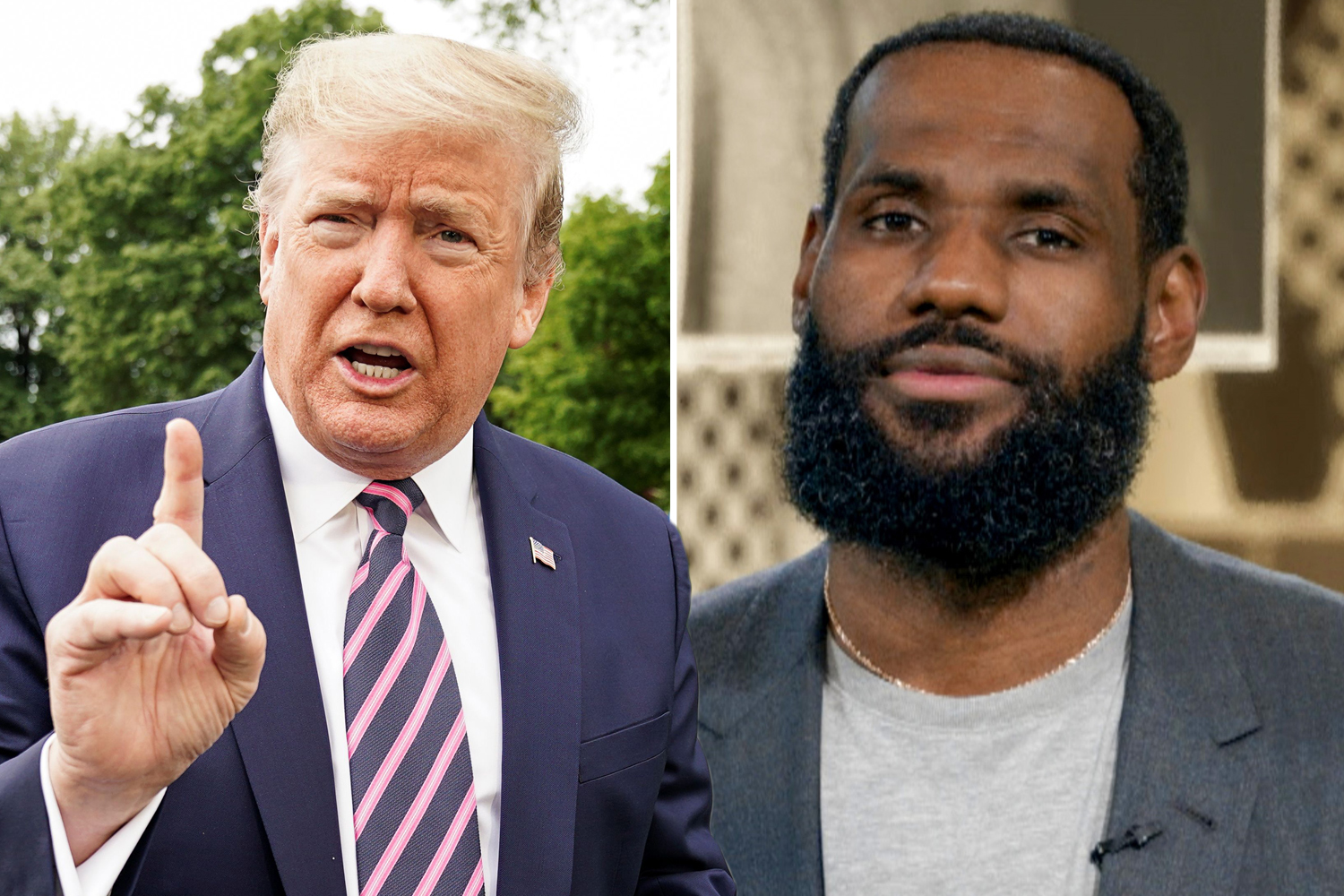 But the deletion was not prompted by any outrage by Twitter's normally-censorial overseers, it emerged on Friday.

That is despite the platform having suspended or banned accounts like former-president Trump.

“Our teams cannot evaluate deleted Tweets since they no longer exist on the service”, according to an email response received by The Washington Times.

According to Twitter’s own policy language under "Violence" account holders are forbidden to "threaten violence against an individual or a group of people. We also prohibit the glorification of violence."

And under the subheading “Hateful conduct” users are warned to not “promote violence against, threaten, or harass other people on the basis of race, ethnicity, national origin, caste, sexual orientation, gender, gender identity, religious affiliation, age, disability, or serious disease.” 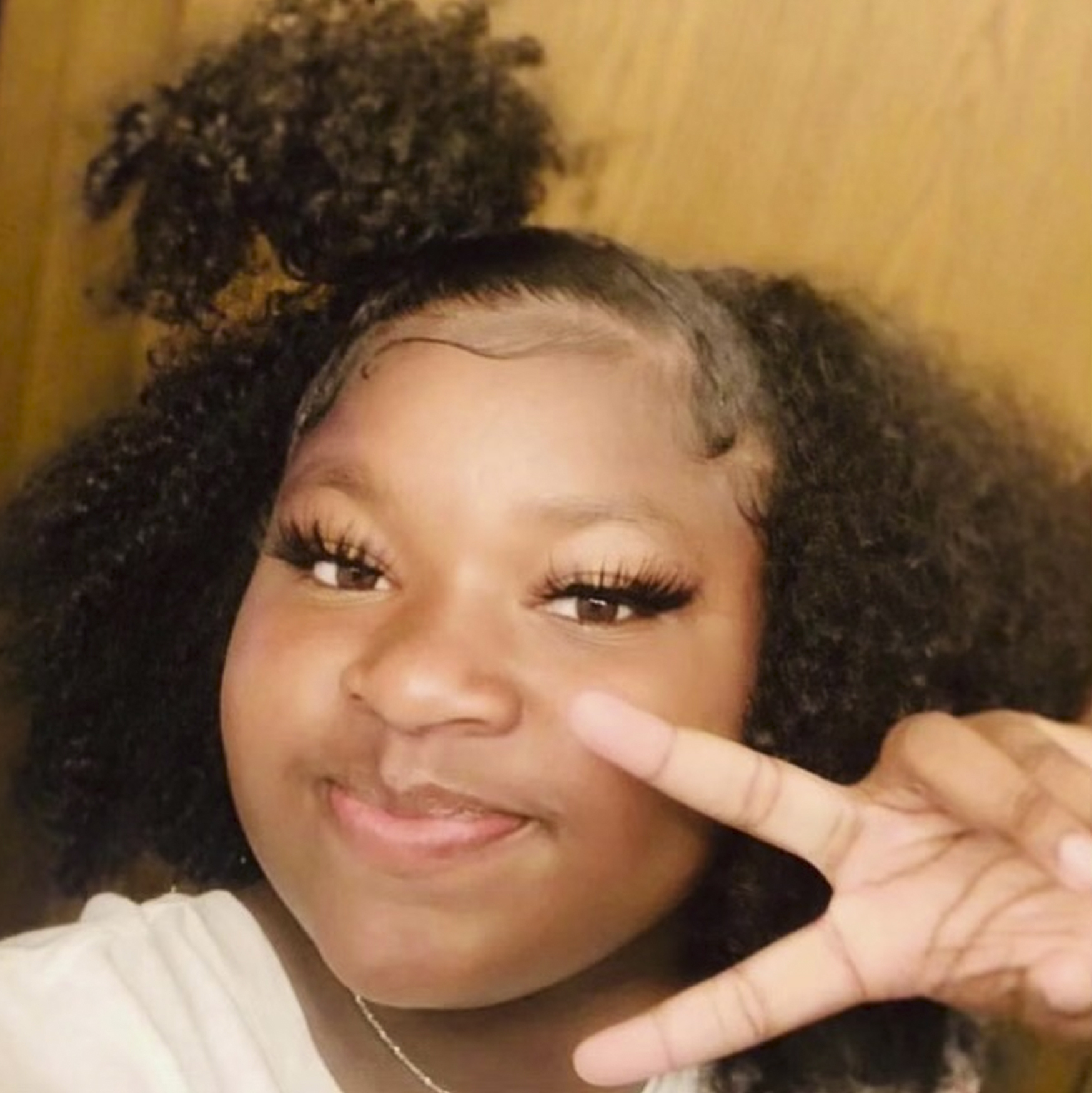 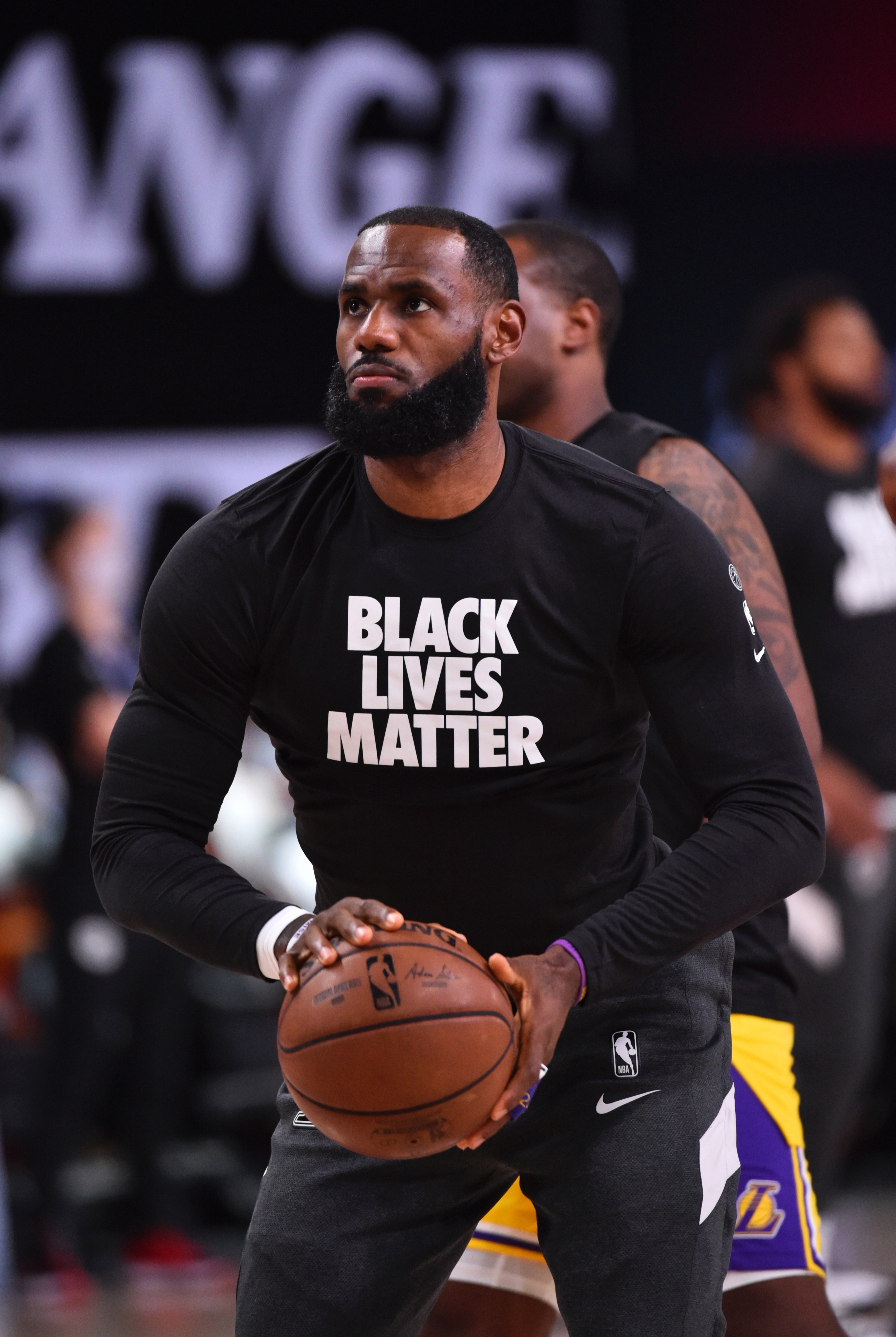 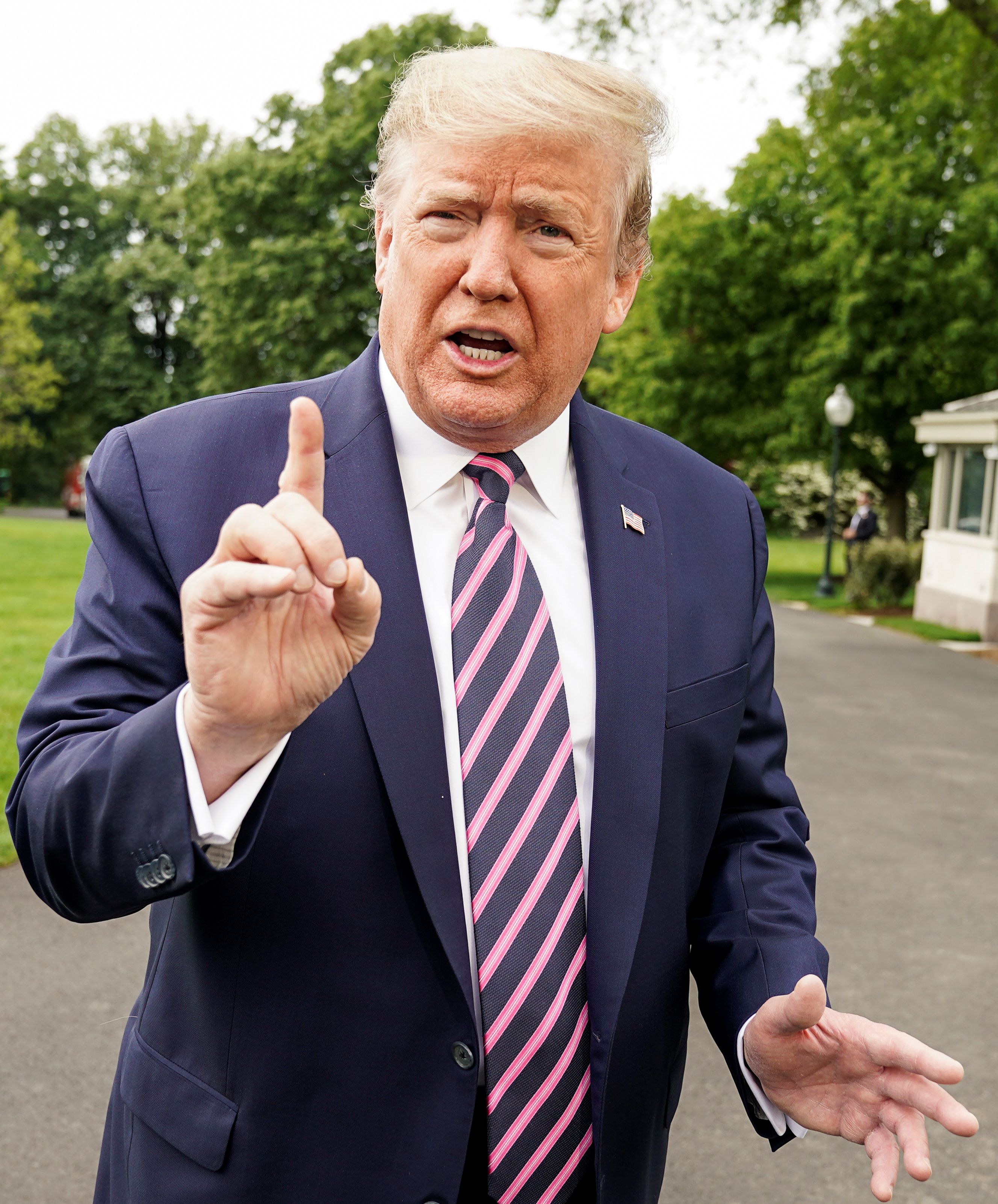 “His RACIST rants are divisive, nasty, insulting, and demeaning,” the statement on Thursday said.

“He may be a great basketball player, but he is doing nothing to bring our Country together!”

The company’s neutral stance in James's case has some calling out Twitter for hypocrisy.

“Twitter is utterly arbitrary in how it handles this,” Mr. Cruz said on Fox News. “And that’s really the whole point. They have the power. They’re the black box.”

Kenny Webster, a conservative radio host condemned what he sees as unfair treatment, according to The Washington Times.

“I was suspended from Twitter for sharing a news story about a BLM leader purchasing expensive homes,” “Why wasn’t LeBron reprimanded for trying to get a police officer murdered?

"Lebron James has put this man’s life and family’s life in danger and then cowardly tried to delete the tweet after the bell has been rung," the tweet reads.

"Lebron James deserves all the smoke he’s about to get and Twitter needs to respond."

The brouhaha over James’s questionable tweet occurred when he posted a photo of Ohio cop Nicholas Reardon, who allegedly shot Bryant with the caption: “YOU’RE NEXT” and a hashtag that read: “#ACCOUNTABILITY”

The LA Lakers MVP who boasts nearly 50 million Twitter followers, ended up taking down the tweet before claiming it was "being used to create more hate."