Just two weeks before the giant blast in Beirut, Lebanese security officials warned the country’s prime minister and president that the 2,750 tons of ammonium nitrate stored at the port could destroy the capital if the highly volatile material exploded, according to a report.

The General Directorate of State Security, which reviewed the events leading up to the Aug. 4 explosion, mentioned a private letter sent to President Michel Aoun and Prime Minister Hassan Diab on July 20, according to Reuters, which said it viewed the documents.

While the content of the letter was not in the report viewed by the news outlet, a senior security official said it summarized the findings of a judicial probe from January that concluded the chemicals had to be secured.

“There was a danger that this material, if stolen, could be used in a terrorist attack,” the official told Reuters.

“At the end of the investigation, Prosecutor General (Ghassan) Oweidat prepared a final report which was sent to the authorities,” the official added, referring to the letter sent to Diab and Aoun by the General Directorate of State Security, which oversees security at the city port.

“I warned them that this could destroy Beirut if it exploded,” the official, who was involved in writing the letter and declined to be identified, told Reuters, which said it could not independently corroborate his account.

The office of the president did not respond to requests for comment from Reuters about the letter.

A spokesman for Diab — who announced his resignation Monday amid the unrest over the blast — said he had received the letter on July 20 and that it was sent to the Supreme Defense Council for advice within 48 hours.

“The current cabinet received the file 14 days prior to the explosion and acted on it in a matter of days. Previous administrations had over six years and did nothing,” the rep told Reuters.

The prosecutor general did not respond to requests for comment by the news outlet.

As protests over the explosion – which killed more than 200 people and injured about 6,000 – continued to rage in Lebanon Monday, Diab’s government resigned, though it will remain as a caretaker administration until a new cabinet is formed.

Last week, Aoun confirmed that he had been informed about the ammonium nitrate.

He said he had instructed the secretary general of the Supreme Defense Council, a group of security and military agencies chaired by the president, to “do what is necessary”.

“(The state security service) said it is dangerous. I am not responsible. I don’t know where it was put and I didn’t know how dangerous it was. I have no authority to deal with the port directly,” Aoun said.
“There is a hierarchy and all those who knew should have known their duties to do the necessary,” he added. 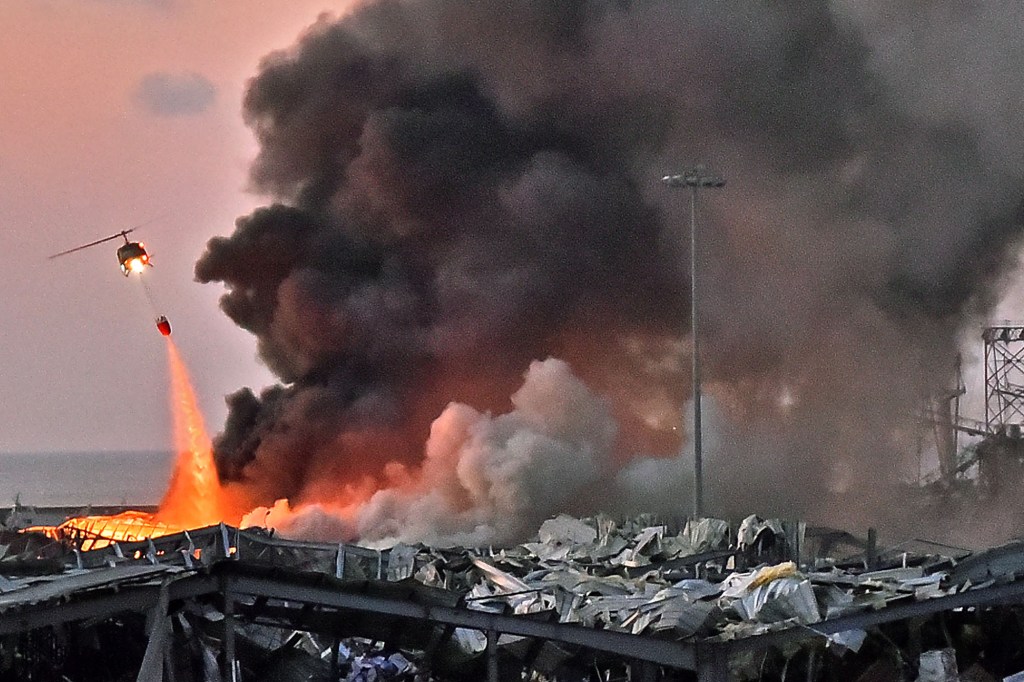 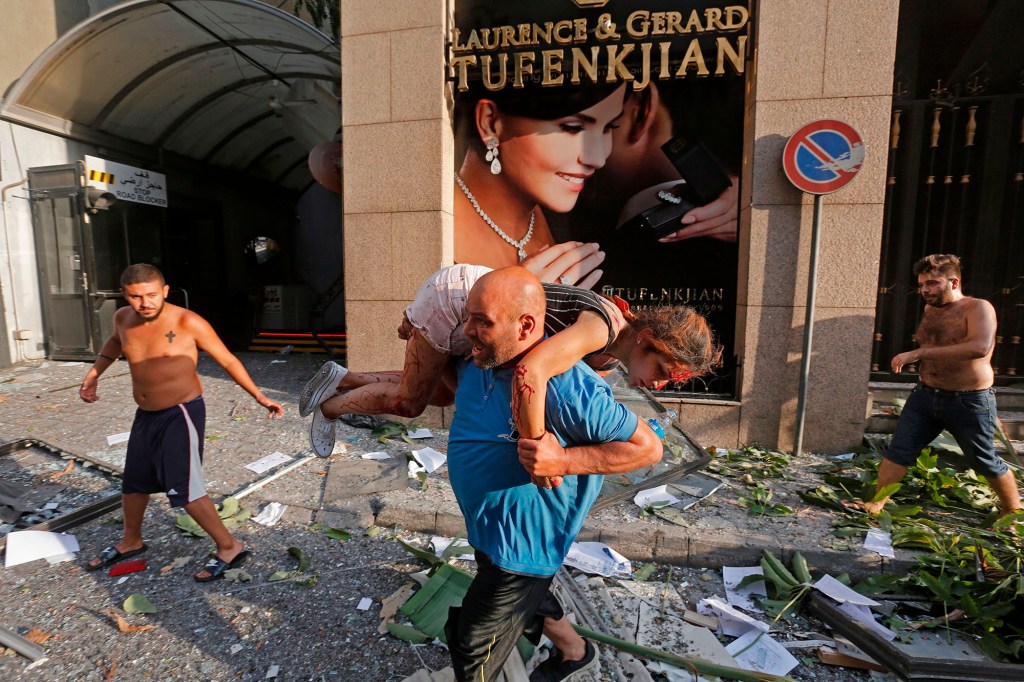 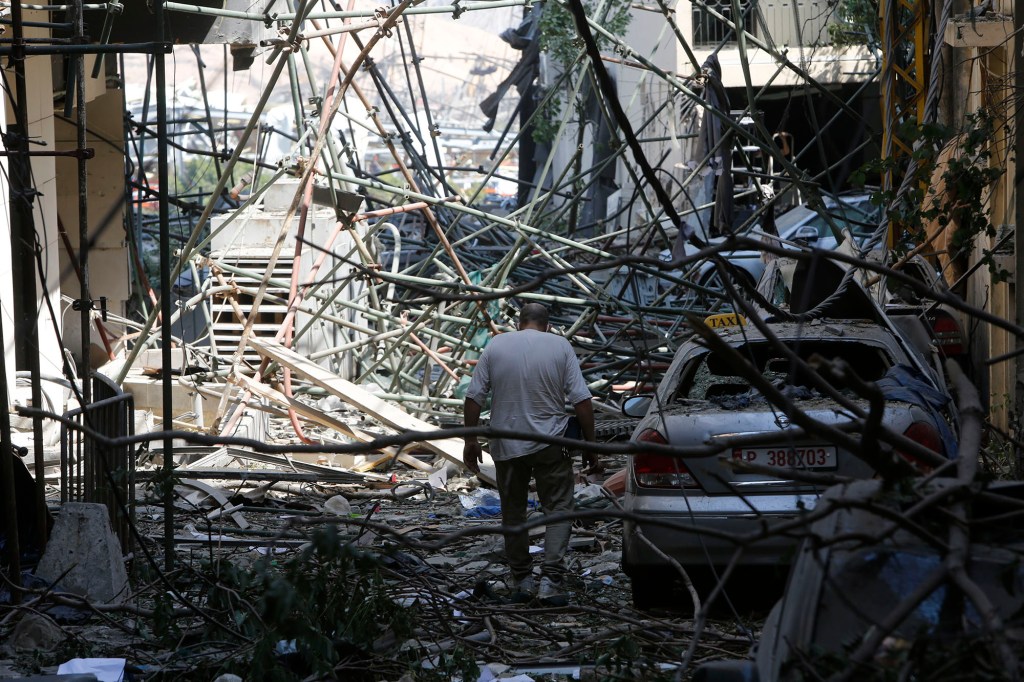 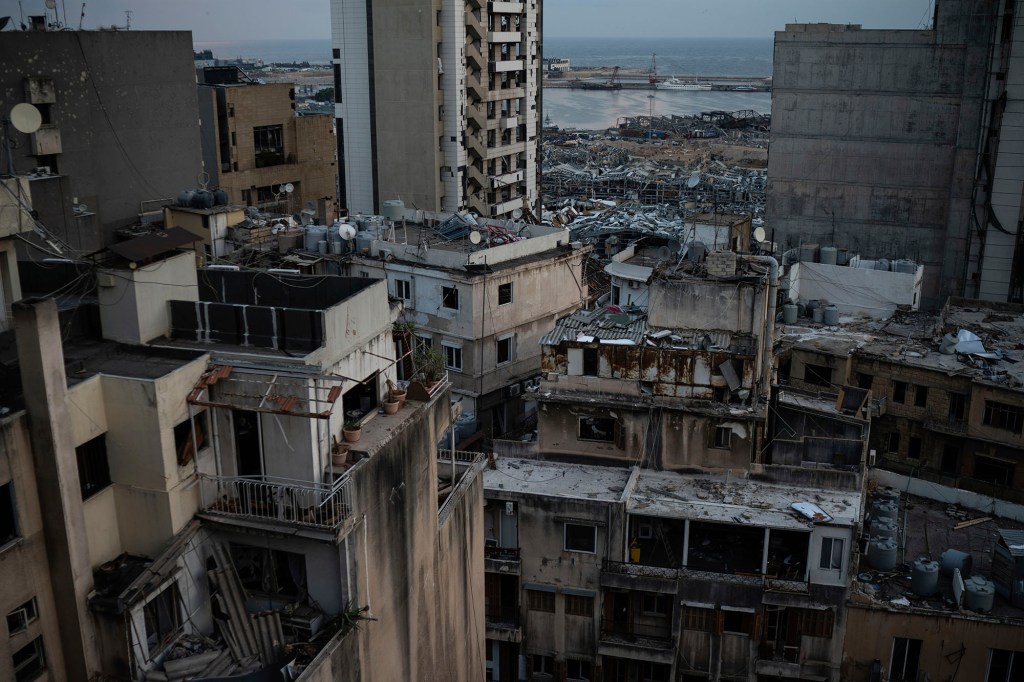