Roger Godsiff said they had a “just cause” and rapped the headteacher. 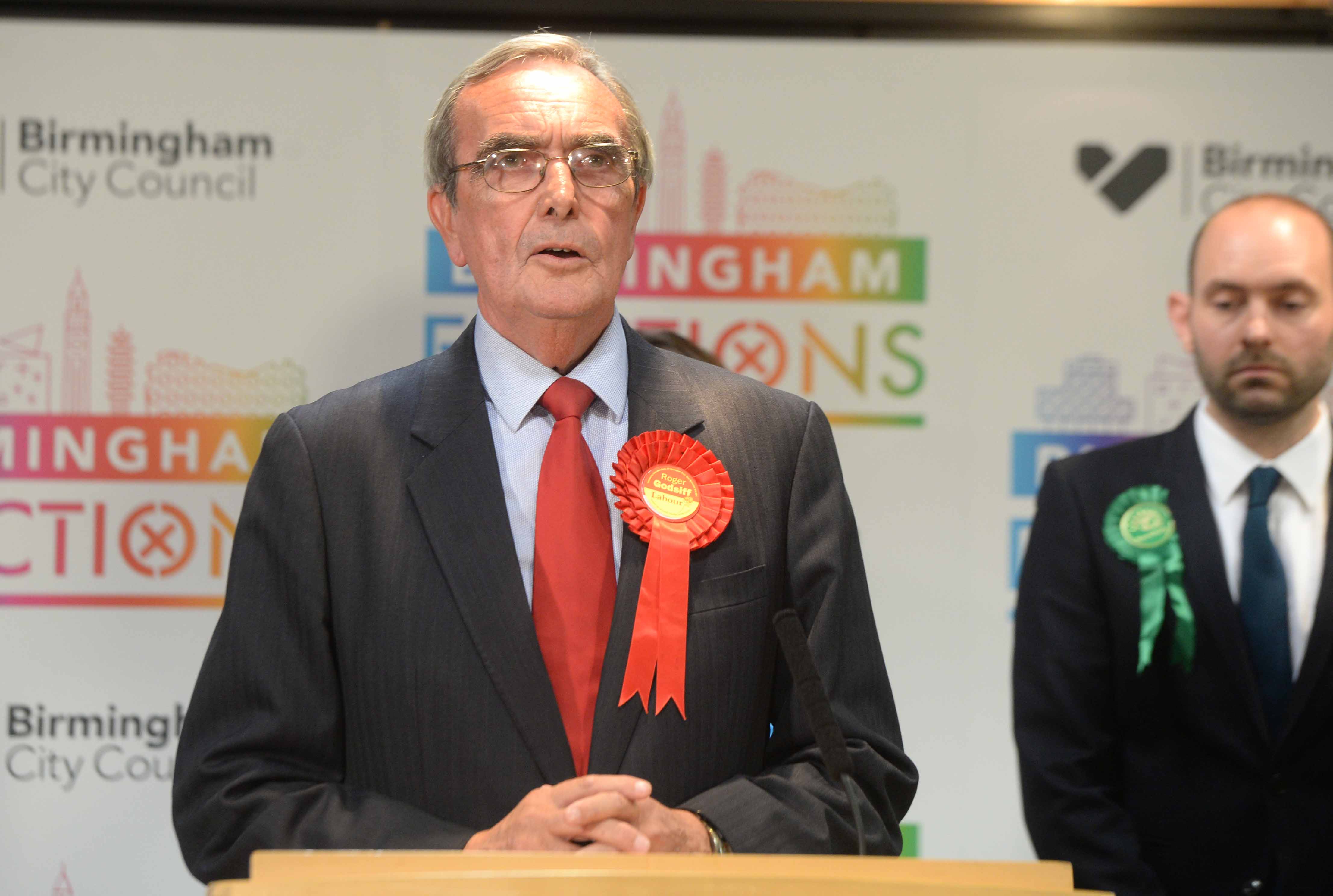 Weeks of protests at Anderton Park Primary in the city led the council to get a High Court injunction banning demos.

Demonstrators claim the teaching is “over- emphasising a gay ethos”.

In a video, Mr Godsiff says: “I believe in telling it as I see it.”

Meanwhile Wes Streeting, Labour MP for Ilford North, said he would be tabling a formal complaint to the party about Mr Godsiff.

In a series of tweets, he said: "This made me feel sick to my stomach.

"One of my own Labour colleagues stood with people who have peddled hatred and bigotry on school gates, intimidating pupils, teachers and parents.

"There must be no place for hatred and apologists for hatred in the Labour Party." 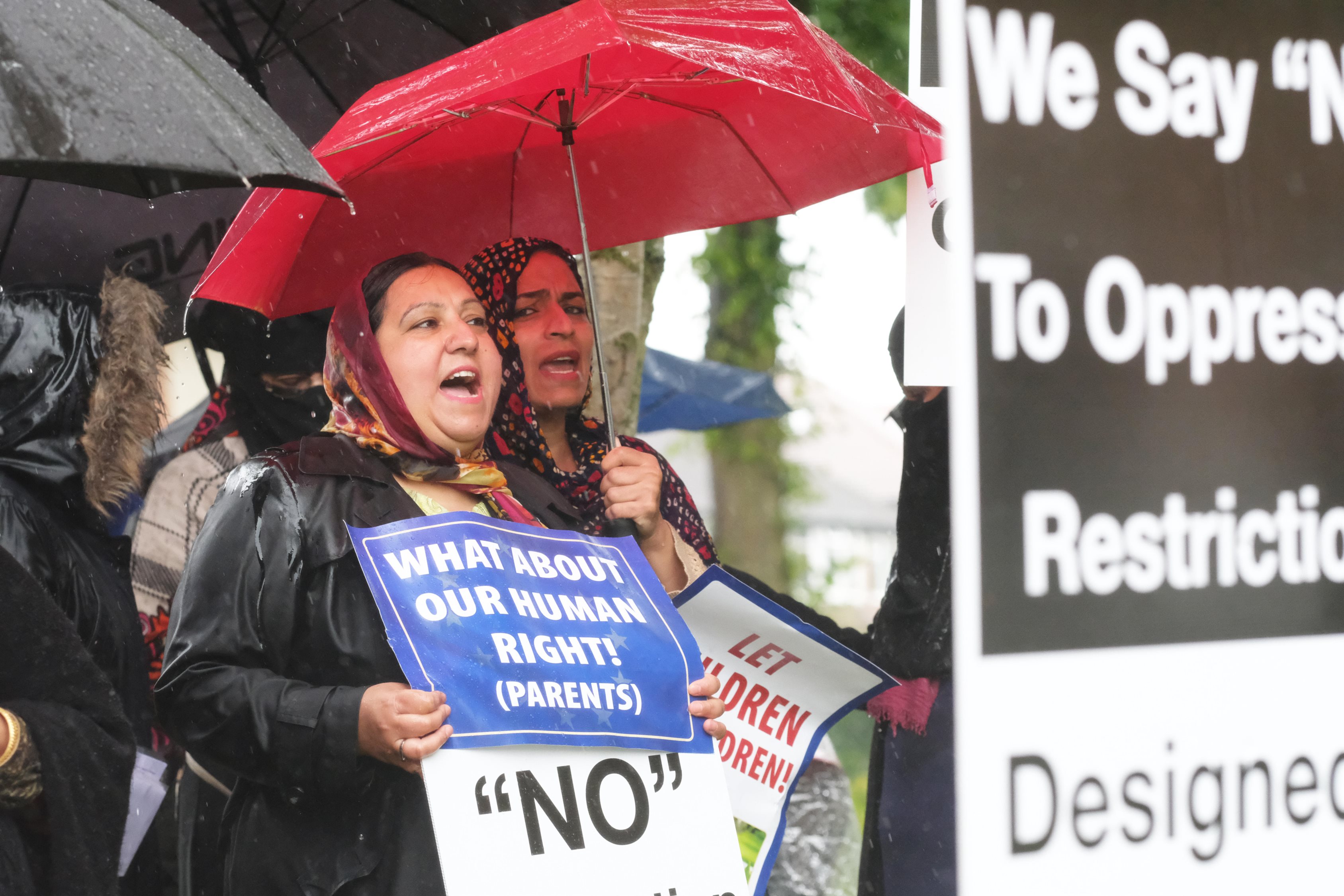 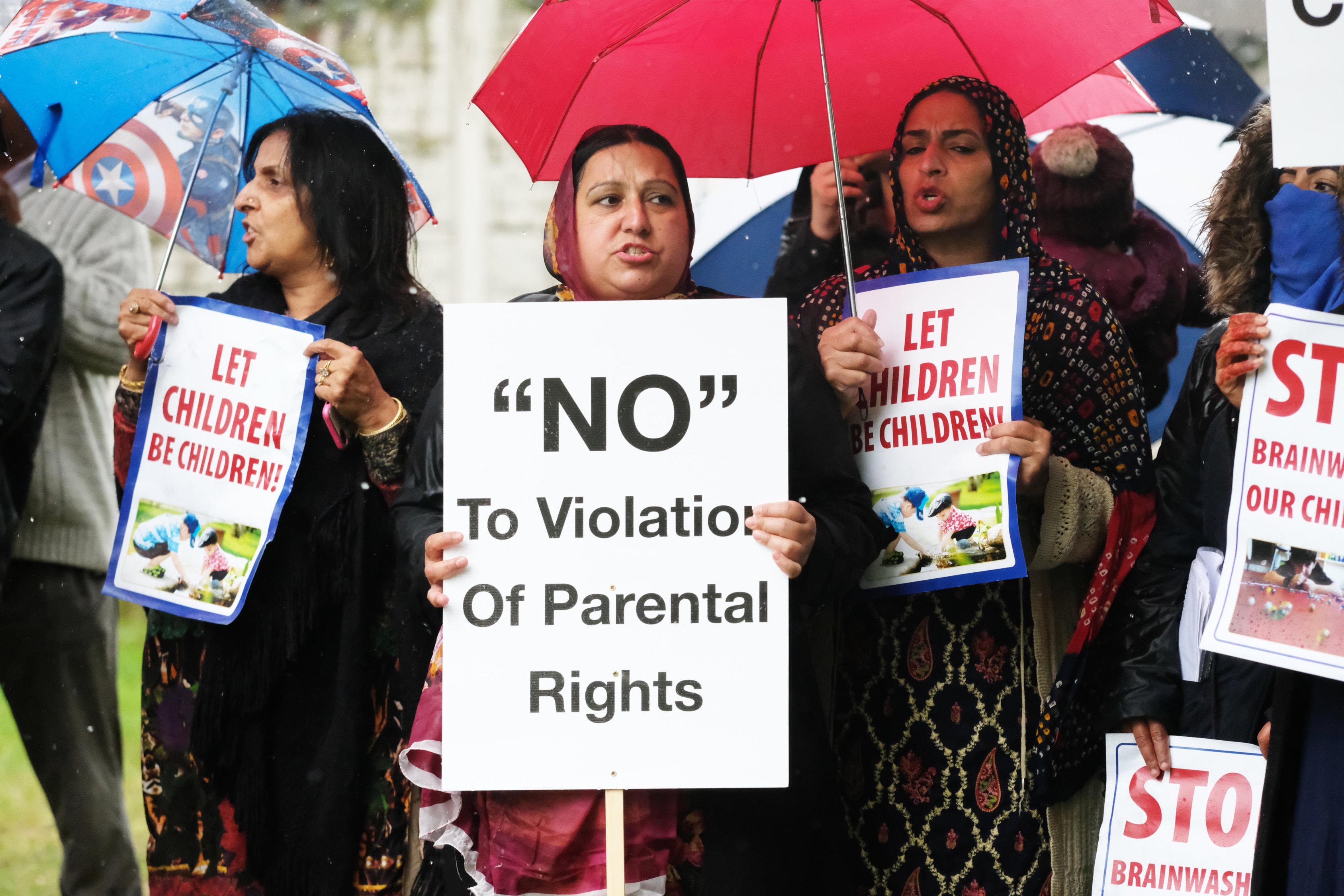 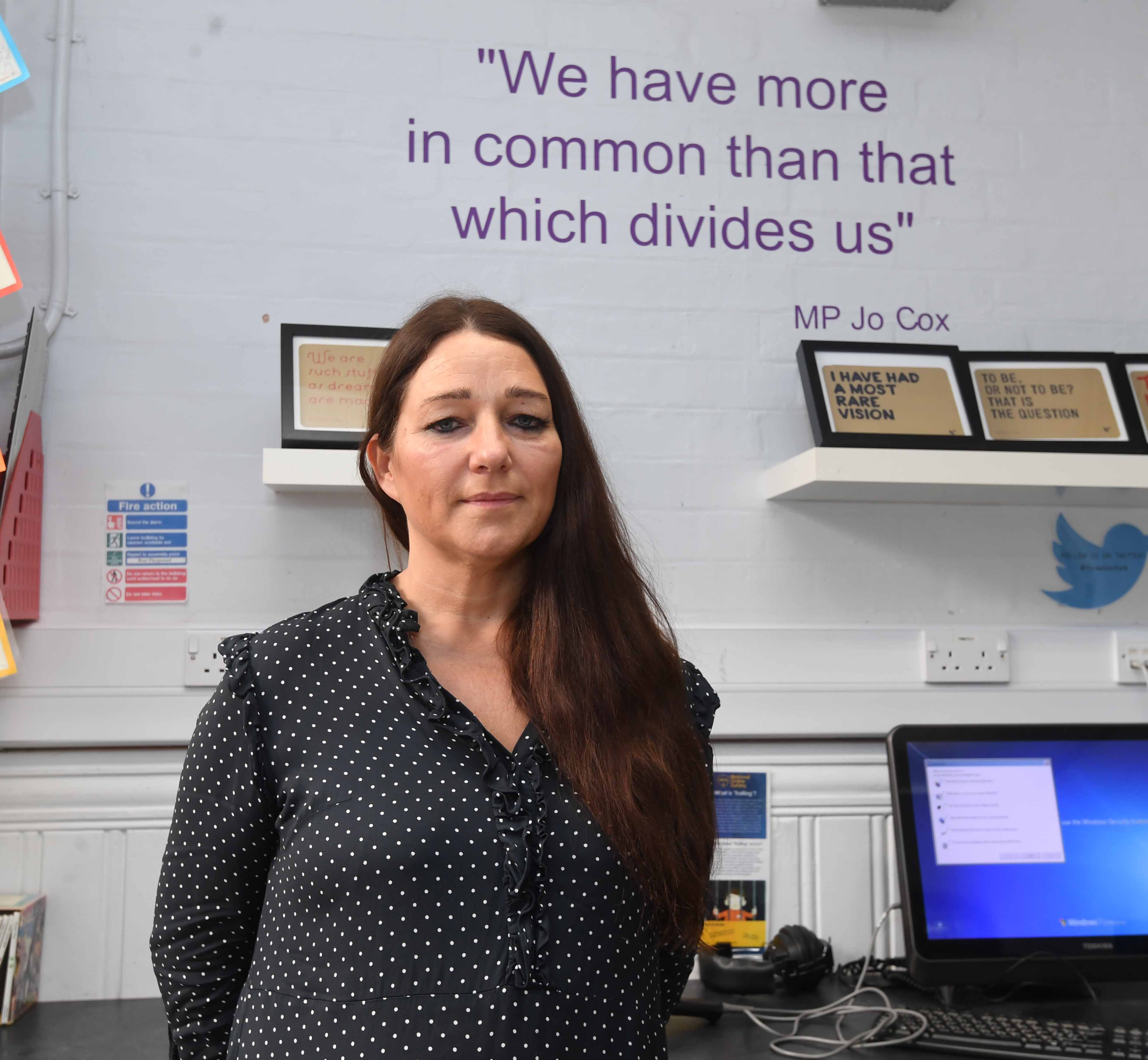