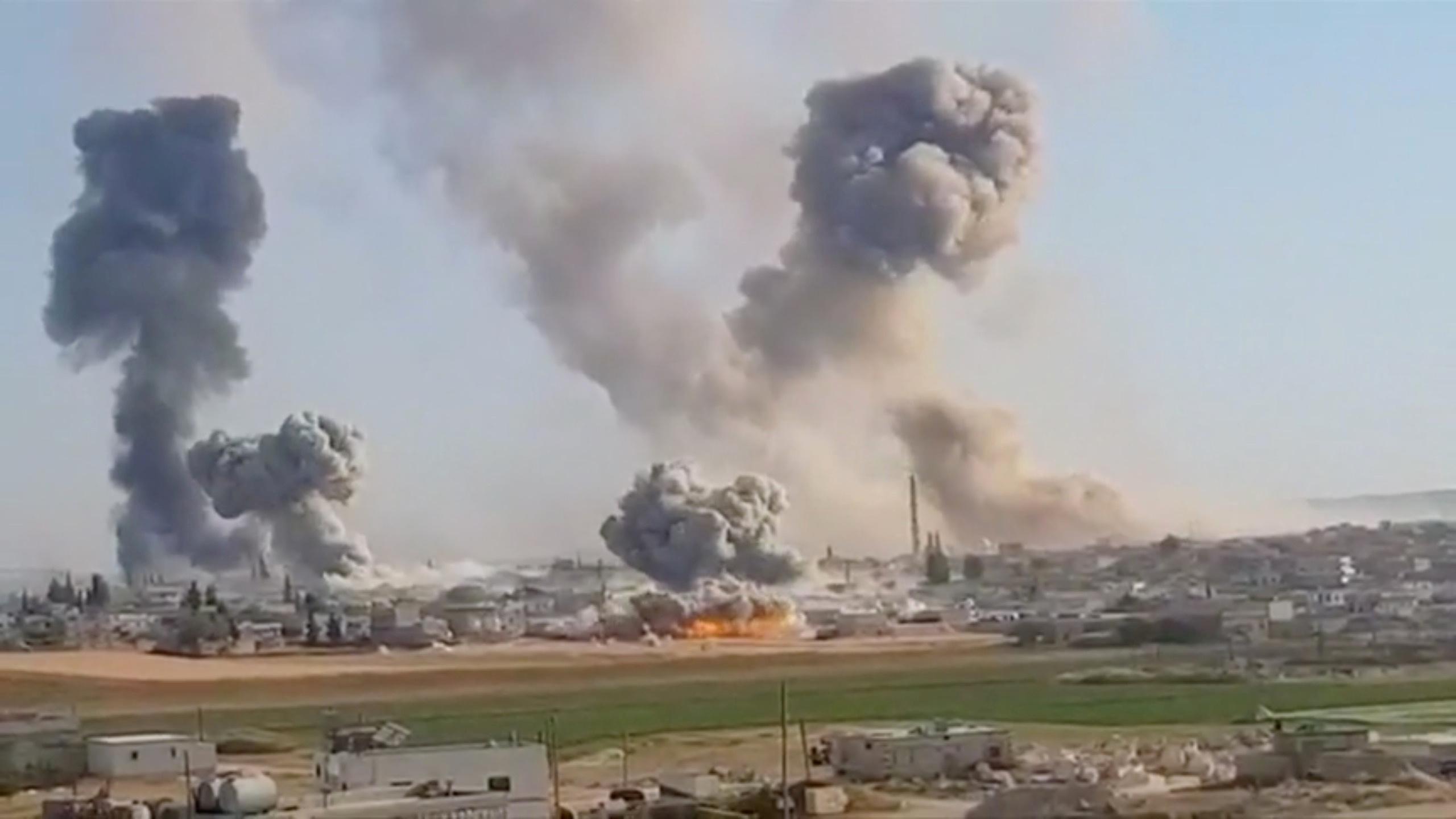 Trump on Sunday urged Russia and Syrian government forces to stop bombing Idlib, following a Friday Kremlin statement that signaled Moscow would continue to back a month-long Syrian government offensive there.

When asked about Trump’s criticism on Monday, Kremlin spokesman Dmitry Peskov told reporters that militants were using Idlib as a base to launch attacks against civilian and military targets, something he called unacceptable.