He attacked the “wrong spirit” of the games, a propaganda spectacle involving tens of thousands of performers, which can last for several months.

Vast numbers of dancers and gymnasts will perform coordinated, colourful shows in the May Day Stadium in capital Pyongyang.

However, the all-powerful Kim was unhappy with the result, and reportedly suspended the event which draws foreigners to the country.

The state’s news agency KCNA said the dictator “called creators of the performance and seriously criticised them for their wrong spirit of creation and irresponsible work attitude, pointing to the contents and forms of works”. 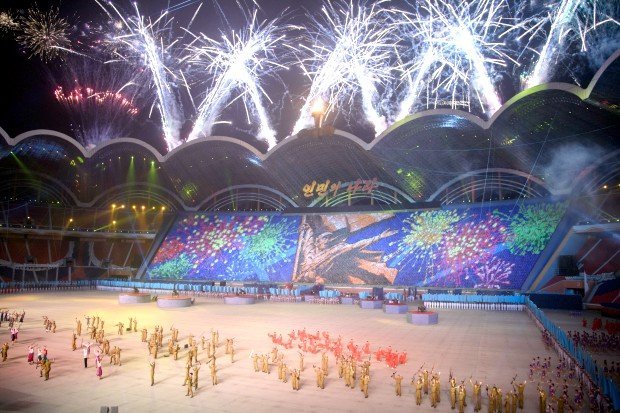 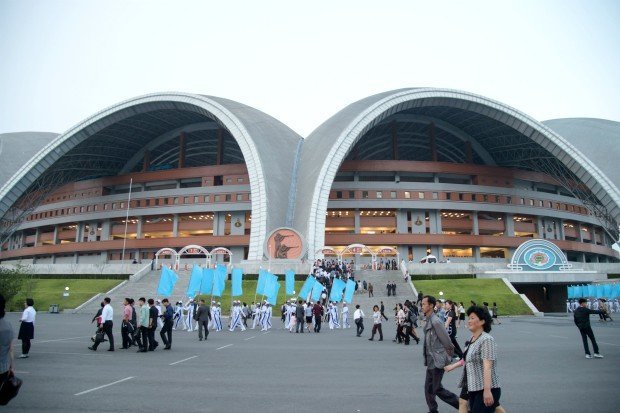 It is not clear if the dictator will carry out executions as a result, but he has been known to kill thousands of his own citizens, and even members of his close family.

The North Korean leader has recently been leading a bloody purge of perceived opponents since the failure of his summit in Hanoi with Donald Trump.

However, Minyoung Lee, an expert on the hermit nation, told the BBC that the despot’s criticism is not unusual.