YOUTUBE star best known for making educational videos about science for children was found with thousands of disturbing images and videos of children. 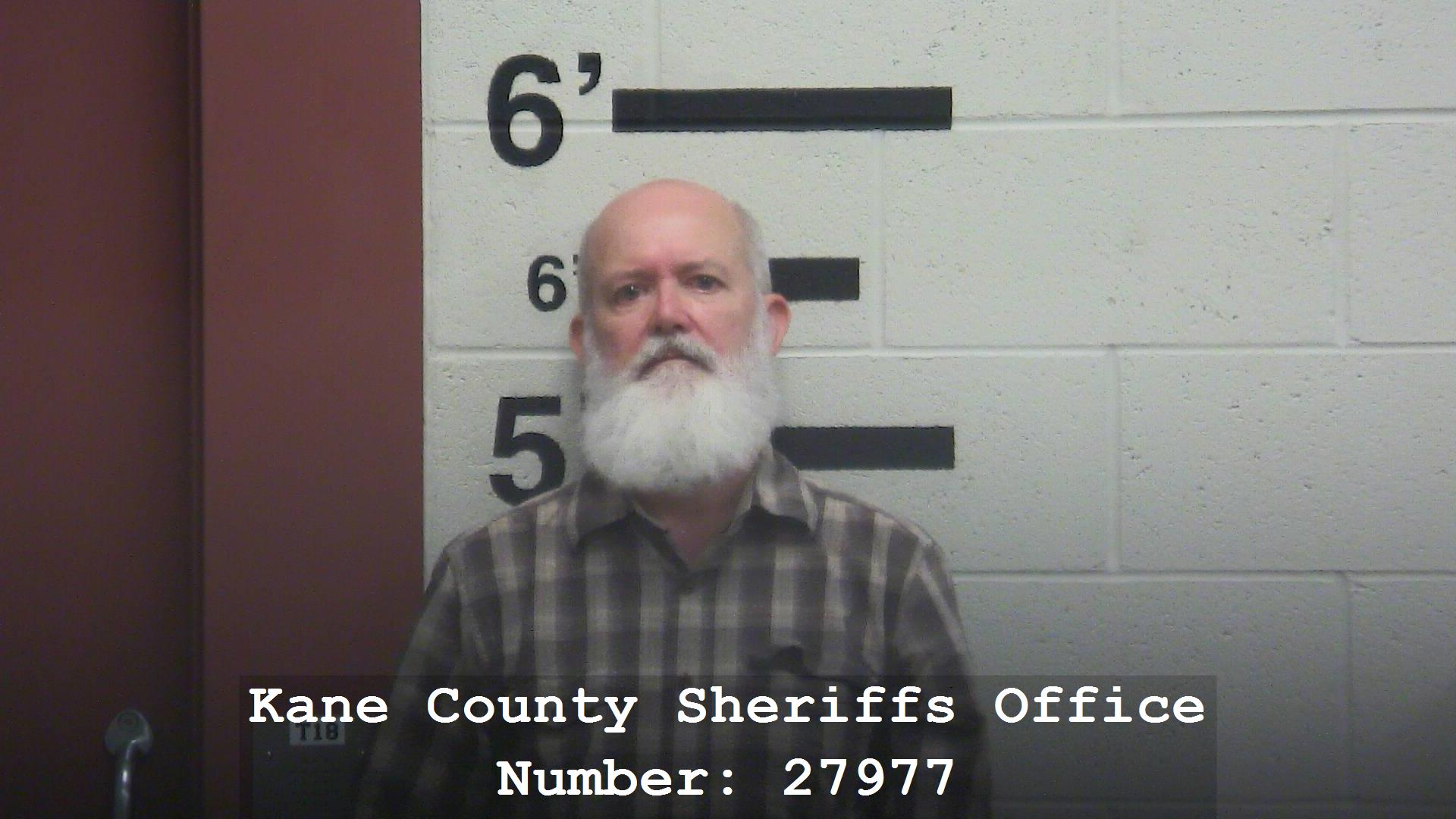 In early September, authorities in Utah were notified about a Craiglist ad that urged people who are interested in spending time with children to respond via email.

According to ABC4, the sheer volume of responses to the ad prompted authorities to investigate the case and conducted an aggressive sting operation that led to dozens of arrests of suspects on suspicion of child trafficking and sexual exploitation charges.

The Happy Scientist whose real name was Robert John Krumpf was arrested in the operation. 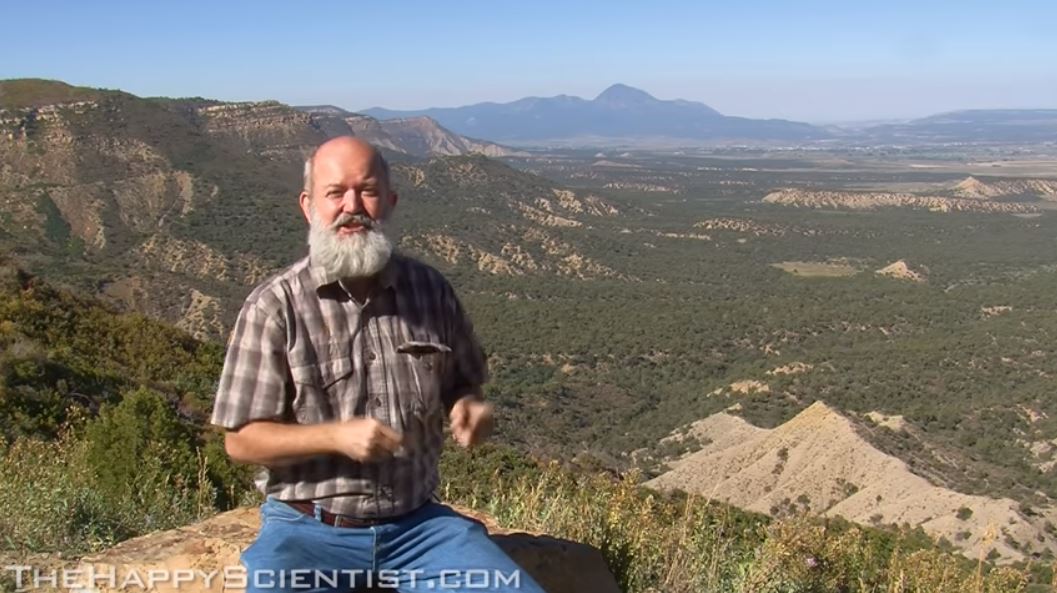 Barfuss added the amount of data recovered led investigators to believe that Krampf “had apparently been doing this for a long time.”

“With 19 hard drives still to go, we knew we had a bigger problem,” Dixie State University Cheif Blair Barfuss told the news agency. “So we decided to send everything to the FBI field office and get the US Attorney’s Office involved.”

The indictment against Krampf was filed by Assistant US Attorney Angela Marie Reddish-Day shortly after. 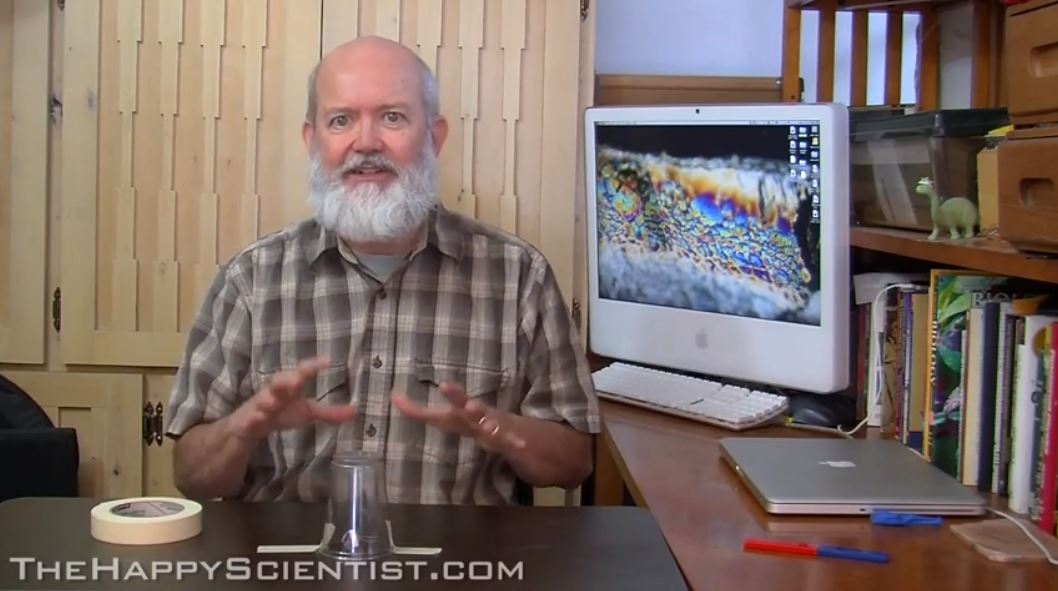 Given what was allegedly found in his possession, Barfuss said Krampf’s ownership of such an educational channel for children is “disturbing,” adding that “We found that concerning, to say the least.”

Prosecutors allege that Krampf “did knowingly possess” material containing images of child pornography involving children under the age of 12 and these images were also transported in “interstate and foreign commerce.”

The minimum federal penalty for the counts Krempf is facing is 5 years in prison.

He remains in custody as there is no bail system in federal cases.