The sudden death of Angela "Angie" Kukawski, the business manager for members of the Kardashian-Jenner family, Nicki Minaj, Offset, the estate of Tupac Shakur and others, has left them shaken.

Kukawski, 55, was reported missing from Sherman Oaks, Calif., on Dec. 22. The next day, authorities found her dead in her car, which was parked on the street in the nearby city of Simi Valley. After her death was ruled a homicide, police arrested her boyfriend, Jason Barker. Officials said they believe he killed Kukawski in their home and then drove her body to the location where she was discovered. According to the Los Angeles Police Dept., Barker was charged with one count of premeditated murder and one count of torture, both of which are felonies. His bail was initially set at more than $3 million, and he's scheduled to appear in court next on Jan. 12. 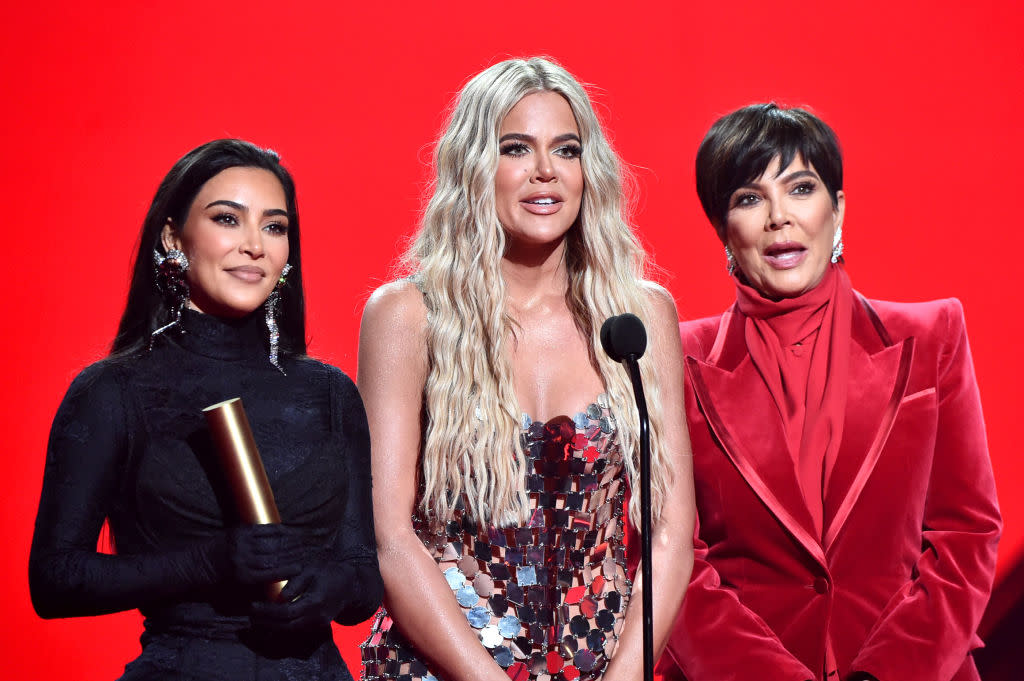 "Angela was truly the best," the Keeping Up With the Kardashians clan said in a statement. "She cared about every one of us and made things happen that were impossible. She will be greatly missed and we send our sincere condolences to her family and loved ones during this most difficult time."

Minaj paid tribute to Kukawski in her Instagram Stories. "Hardest working, most reliable, sweetest person you could ever know," she wrote of her. "You didn't deserve this Angela. My heart is breaking for your children. Rest in Peace." 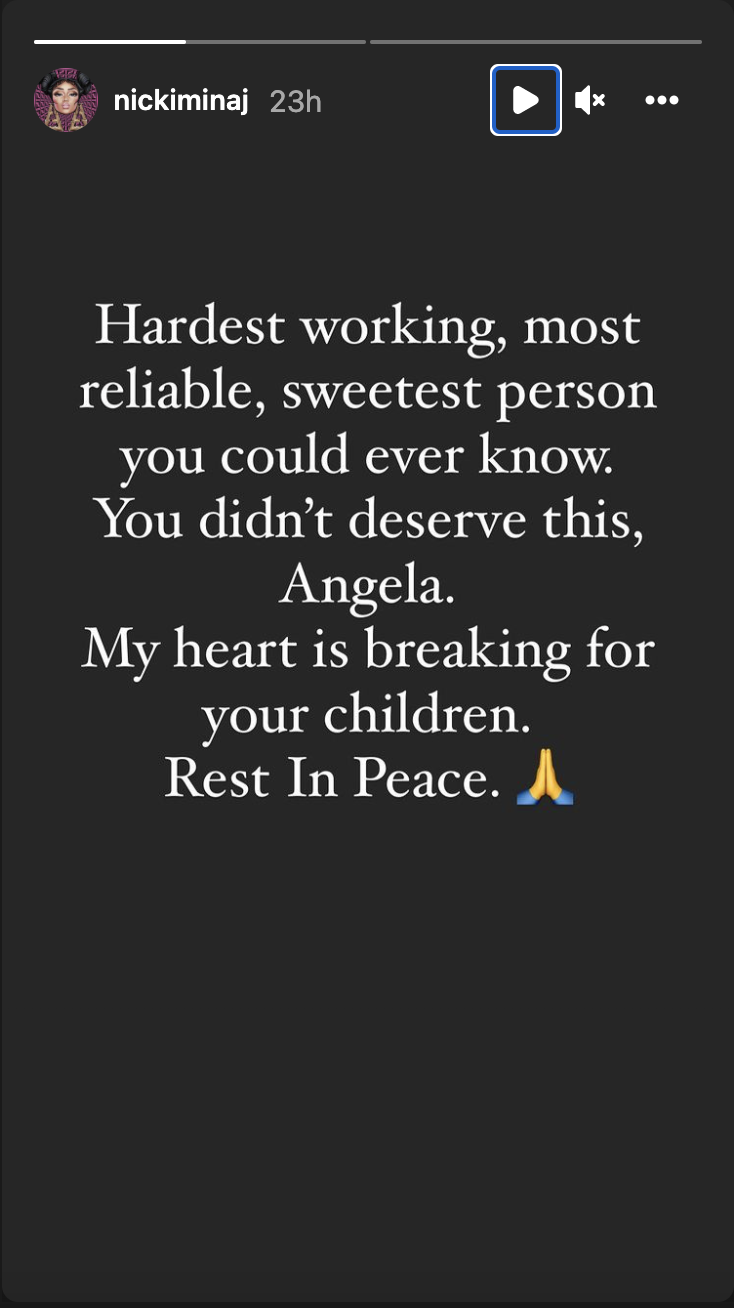 Offset did the same. "R.I.P Angie such a sweetheart," he began. "You helped me so much talked to you every week I'm in disbelieve [sic] SMH prayer to your soul." 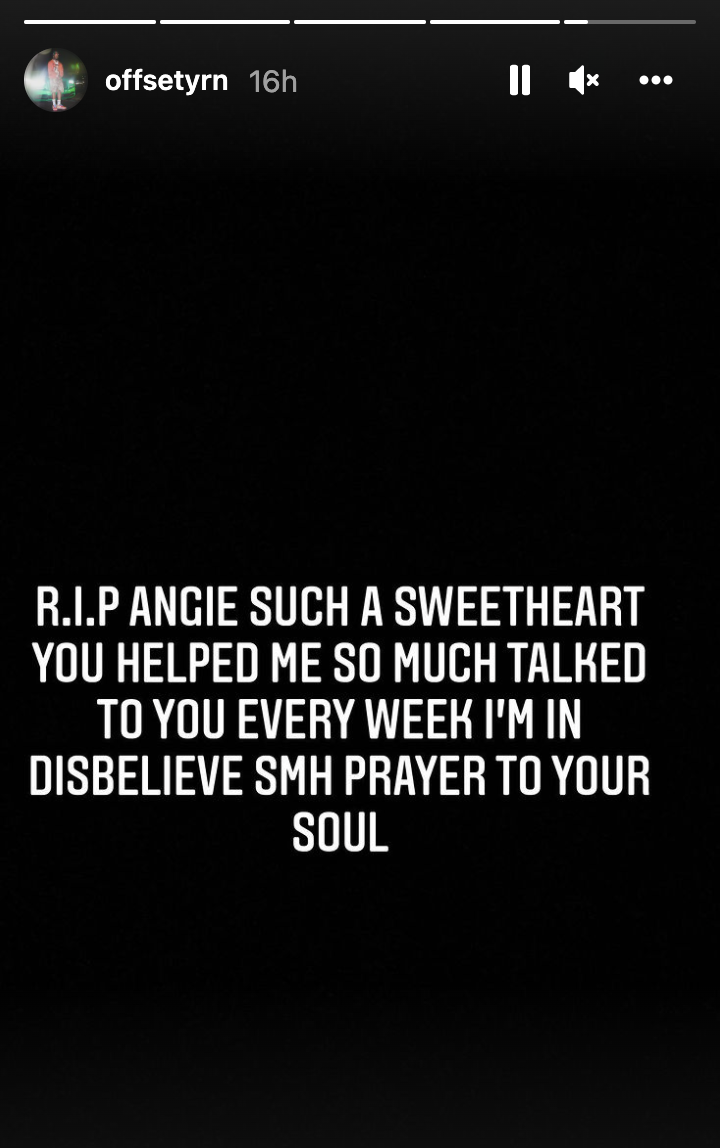 Variety reported that Kukawski, who worked for Boulevard Management, is survived by five children.