KAMALA Harris was compared to The Joker by Meghan McCain for laughing over the Afghanistan crisis and refusing to admit the Biden administration's troop withdrawal mistakes.

The Vice President was slammed after video footage from a Friday night chat with reporters showed the 56-year-old politician nervously laughing when speaking about a serious matter. 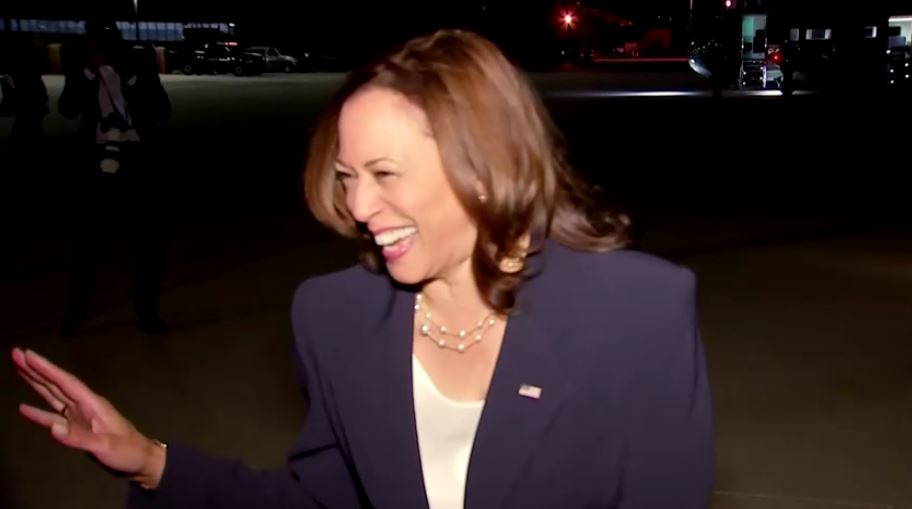 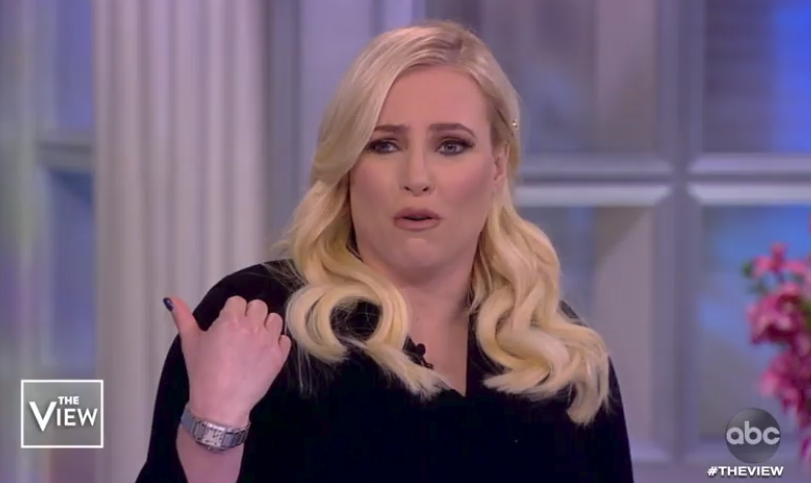 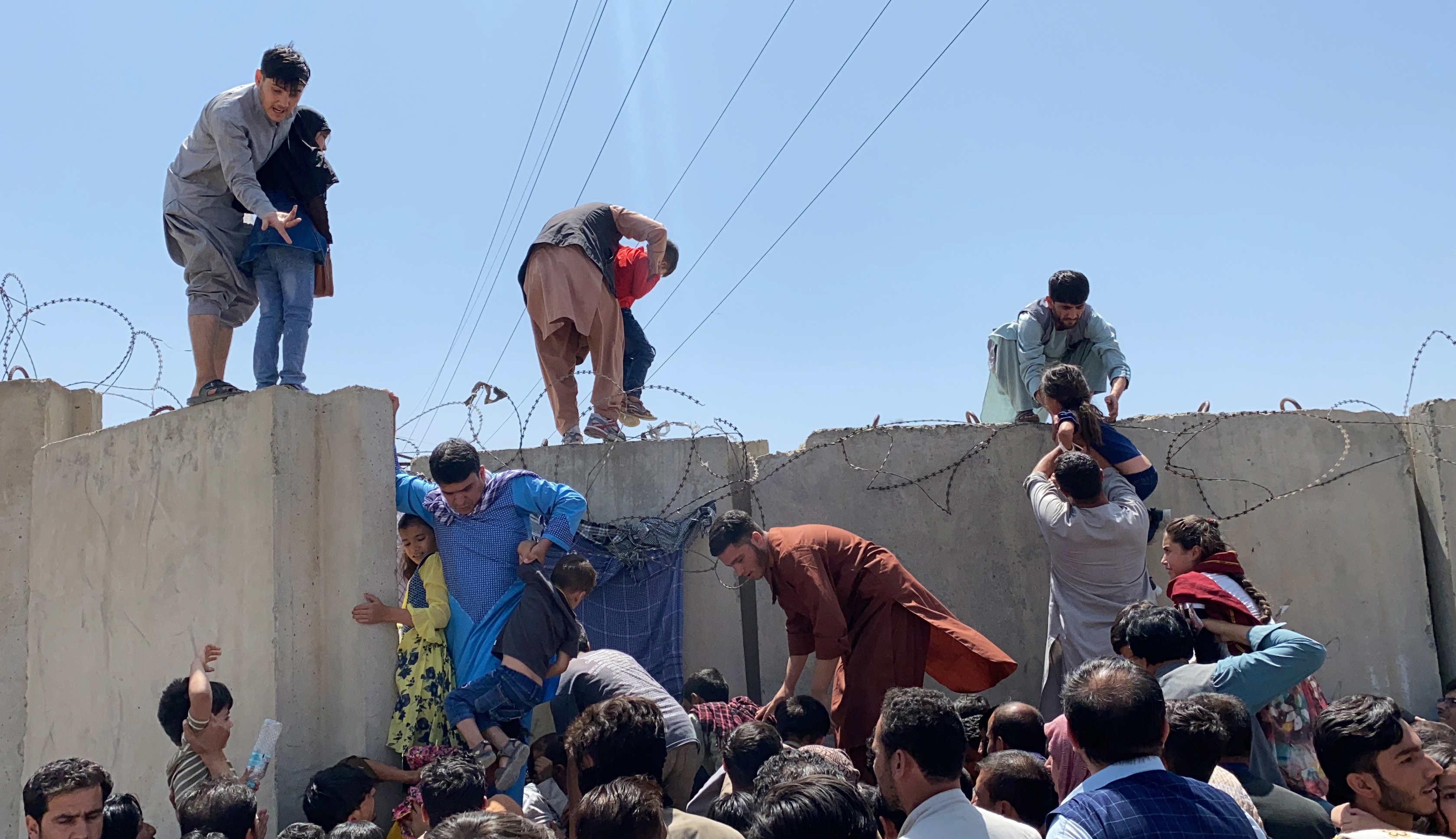 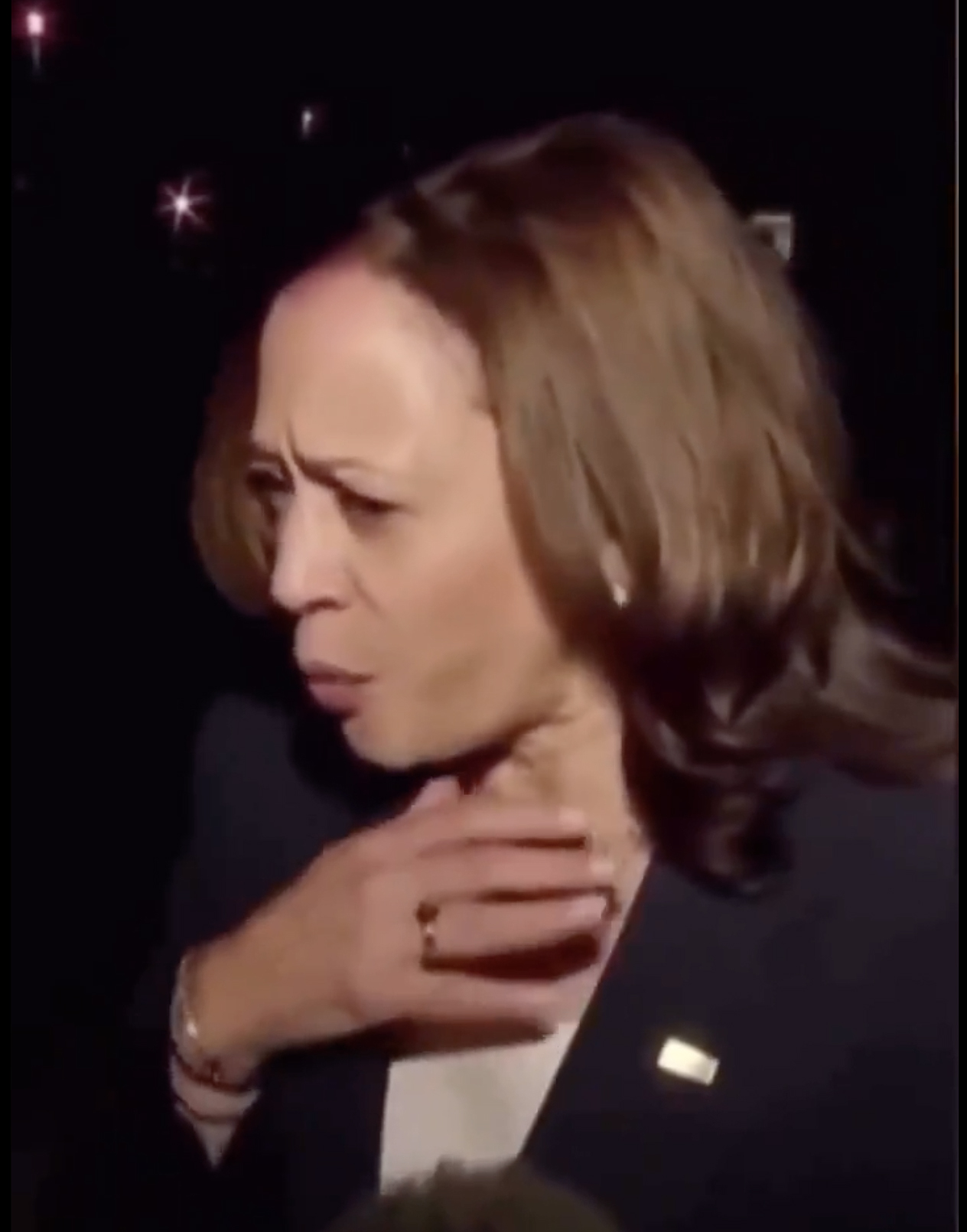 McCain, who recently parted from The View, took to Twitter to denounce how Harris spoke about the troubling events that are taking place in Afghanistan.

Alongside the retweeted, 33-second video clip of Harris, McCain tweeted: "This may be some kind of real issue (like Joaquin phoenix in the joker) but she’s the Vice President and she’s hand [sic] ample time and resources to media train herself out of reacting to every SINGLE crisis situation like she’s walking onto a late night show.

"She comes off so craven."

In the criticized footage, a reporter is first heard asking Harris, as she prepares to board her flight to Singapore: "What's your response to reports of Americans."

Harris then said. "I want to talk about two things. First, Afghanistan, we couldn't have a higher priority right now.

"And in particular high priority is making sure that we safely evacuate American citizens, Afghans who worked with us, Afghans at risk, including women and children, and that is one of our highest if not the highest priority right now."

"And it's a big area of focus for me in the past days and weeks, and will continue to be," she added.

However, this isn't the first time that Harris' laugh has come at the wrong time — earlier this year she was filmed laughing when discussing the Mexico border crisis.

Days after the video clip was recorded, Harris eventually opened up about the United States' withdrawal in Afghanistan.

"So, I understand and appreciate why you asked the question. And I think there's going to be plenty of time to analyze what has happened and what has taken place in the context of the withdrawal from Afghanistan," Harris said, according to Fox News.

"But right now, we are singularly focused on evacuating American citizens, Afghans who worked with us, and Afghans who are vulnerable, including women and children."

She insisted her team feels "a deep commitment to making sure that folks who helped us are safe."

Meanwhile, just one day before the footage was unearthed, it also came to fruition that 47 percent of likely voters found Harris "not at all qualified" to become the president, according to a Rasmussen Reporters poll.

At least 51 percent of potential voters also insisted they had an "unfavorable impression" of the VP. 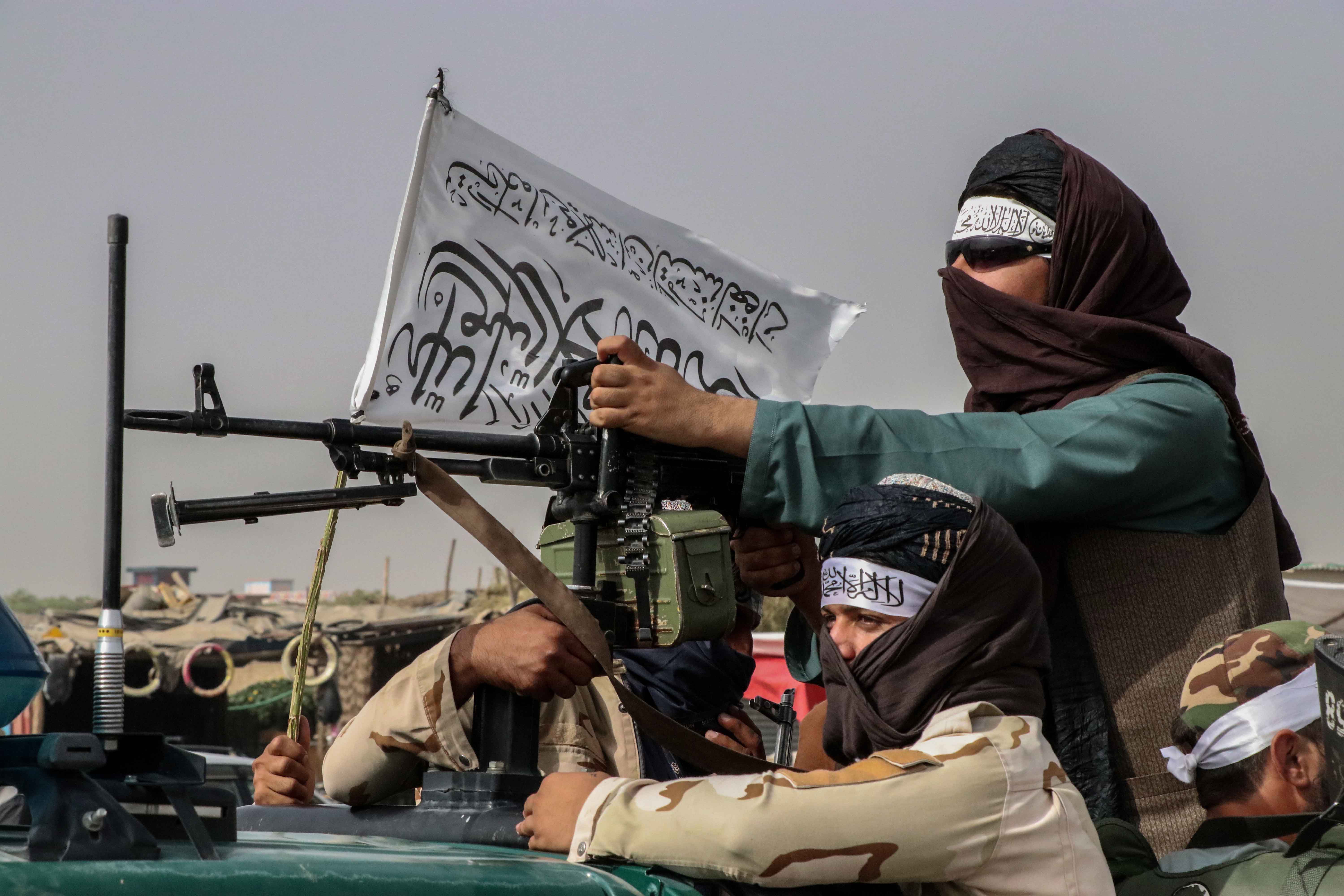