Space enthusiasts and sky-watchers around the world are in for a treat as the largest planet in the solar system puts on a show in June.

Jupiter will be its “biggest and brightest” during the month of June, and the planet will rise at dusk and remain visible all night with the naked eye, say NASA officials. 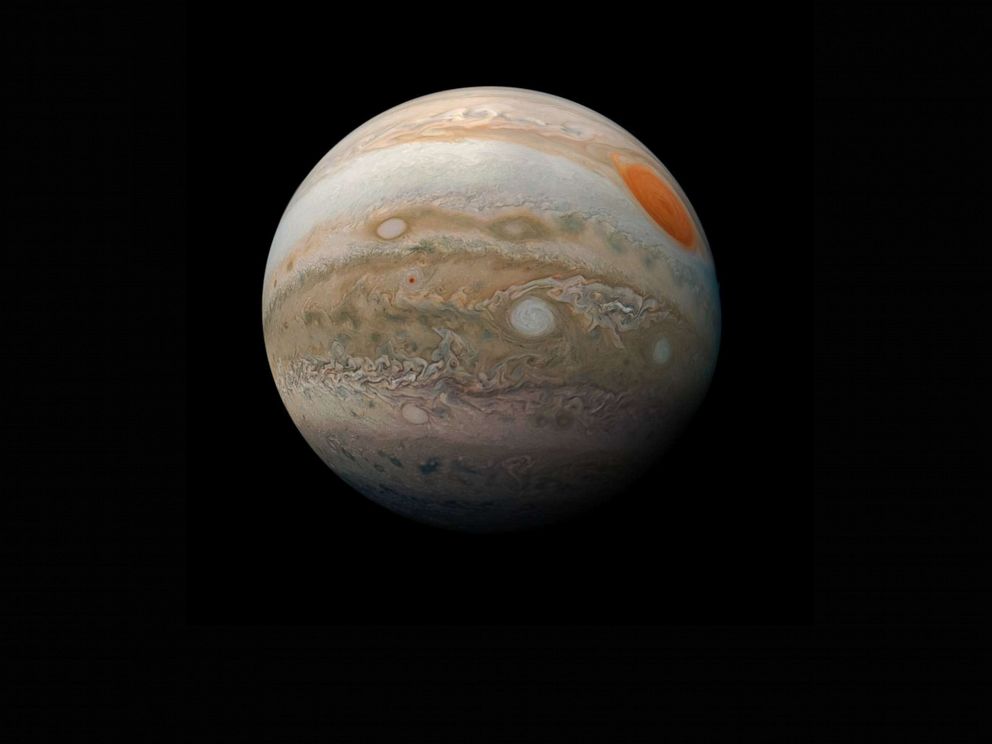 For those who want to observe the gas giant in detail, the space agency says that binoculars or a small telescope are the way to go.

“The solar system’s largest planet is a brilliant jewel to the naked eye, but looks fantastic through binoculars or a small telescope, which will allow you to spot the four largest moons, and maybe even glimpse a hint of the banded clouds that encircle the planet,” NASA officials posted on their website.

The best time for sky-gazers to see the massive planet is June 10, when Jupiter reaches its “opposition.” This is an annual occurrence that happens when Jupiter, Earth and the sun are arranged in a straight line.

“It’s the best time of the year to see Jupiter, as the planet is visible in the sky all night, and it’s around the time when Jupiter is closest to Earth,” according to NASA.

June 12 is another big day for Jupiter as it will be closer to our planet than at any other time in 2019, according to Earth Sky. At its closest, Jupiter will come within 398 million miles of Earth.

June 14-19 will also provide a great view for sky-watchers as the moon, Jupiter and Saturn form what NASA calls a “beautiful lineup in the sky” that “changes each night as the moon moves in its orbit around Earth.”

Jupiter is the fifth planet from the sun and is more than twice as massive as all the other planets combined. 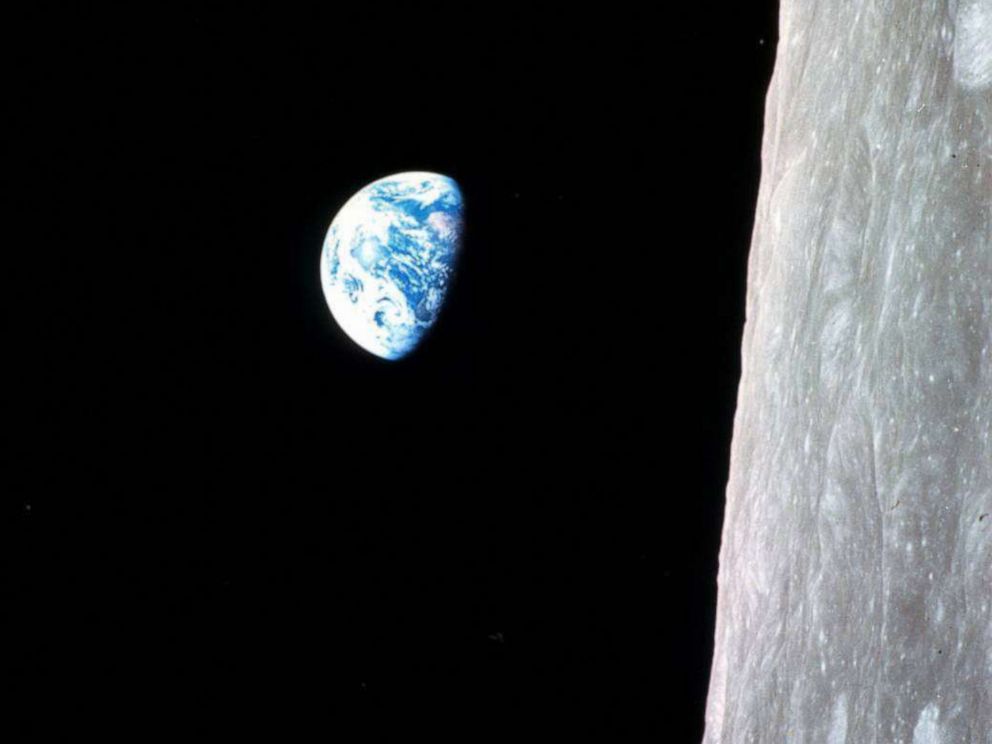