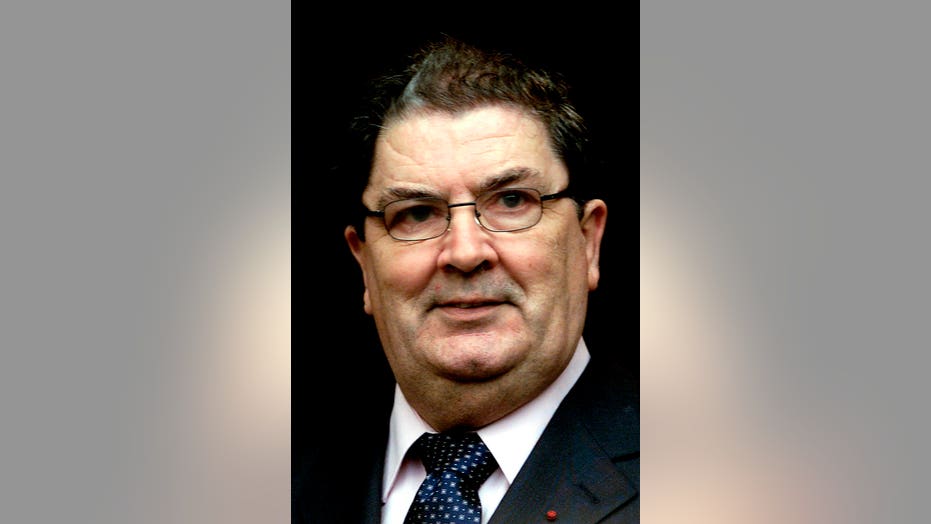 Politician John Hume, who won the Nobel Peace Prize for his work to end violence in Northern Ireland, has died, his family said. He was 83.

The Catholic leader of the moderate Social Democratic and Labour Party, Hume was seen as the principal architect behind the peace agreement. He shared the prize with David Trimble.

A civil rights leader who joined the Northern Irish civil rights movement in the 1960s, Hume saw nationalism as a declining force. He sought the notion of extending self-government to Northern Ireland with power divided among the groups forming it. 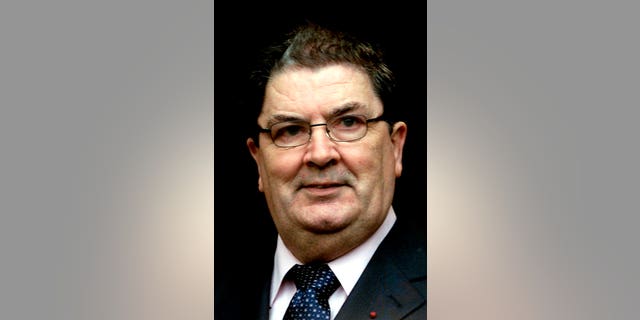 “Ireland is not a romantic dream; it is not a flag; it is 4.5 million people divided into two powerful traditions,'' he said.

“The solution will be found not on the basis of victory for either, but on the basis of agreement and a partnership between both. The real division of Ireland is not a line drawn on the map, but in the minds and hearts of its people.”