Organizers Stop The Steal, which is linked to pro-Trump operative Roger Stone, and church groups urged supporters to turn out to “Jericho Marches” and prayer rallies. These are planned at Washington’s National Mall and in the capitals of Georgia, Pennsylvania, Michigan, Wisconsin, Nevada and Arizona, where Trump’s campaign has questioned vote counts. More than 50 federal and state court rulings have upheld Biden’s victory over President Trump. 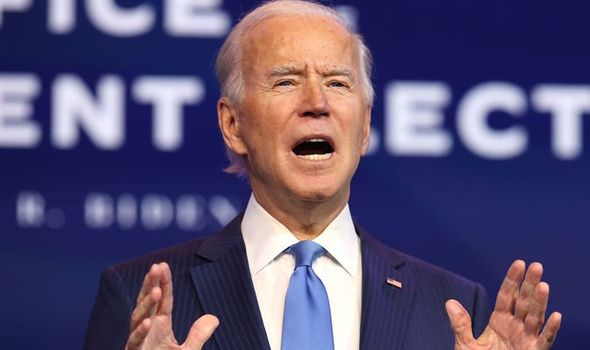 The U.S. Supreme Court on Friday rejected a long-shot lawsuit filed by Texas and backed by Trump seeking to throw out voting results in four states.

Trump has refused to concede defeat, alleging without evidence that he was denied victory by massive fraud.

The Washington rally will begin with marches around the U.S.

Capitol, the U.S. Supreme Court and Justice Department “with prayers for the walls of corruption and election fraud to fall down,” according to StopTheSteal.com.

The plans reference the Biblical miracle of the battle of Jericho, in which the walls of the city crumbled after priests and soldiers marched around it. 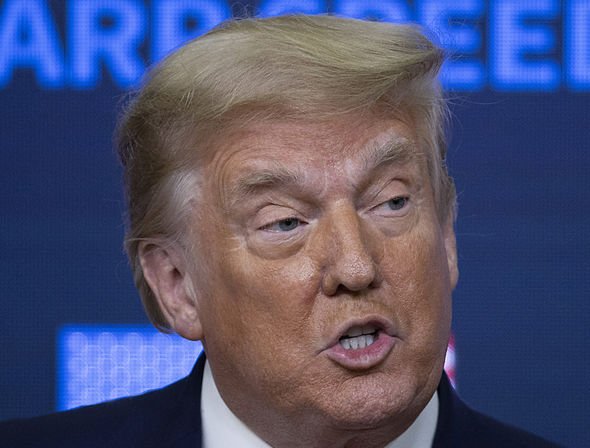 Retired Army General Mike Flynn, who twice pleaded guilty to lying to the FBI about contacts with the former Russian ambassador, is scheduled to speak from the high court steps, his his first public address since Trump pardoned him on Nov. 24.

An anti-Trump group called a rally near the White House on Saturday as well, raising the potential for a repeat of clashes that occurred Nov. 14.