COMEDIAN Jim Davidson has vowed to never return to London again and accused mayor Sadiq Khan of “f***ing up his hometown”.

The 65-year-old took to Twitter to vent his fury about the capital which has been blighted by a knife crime epidemic with at least 56 murder investigations being launched this year. 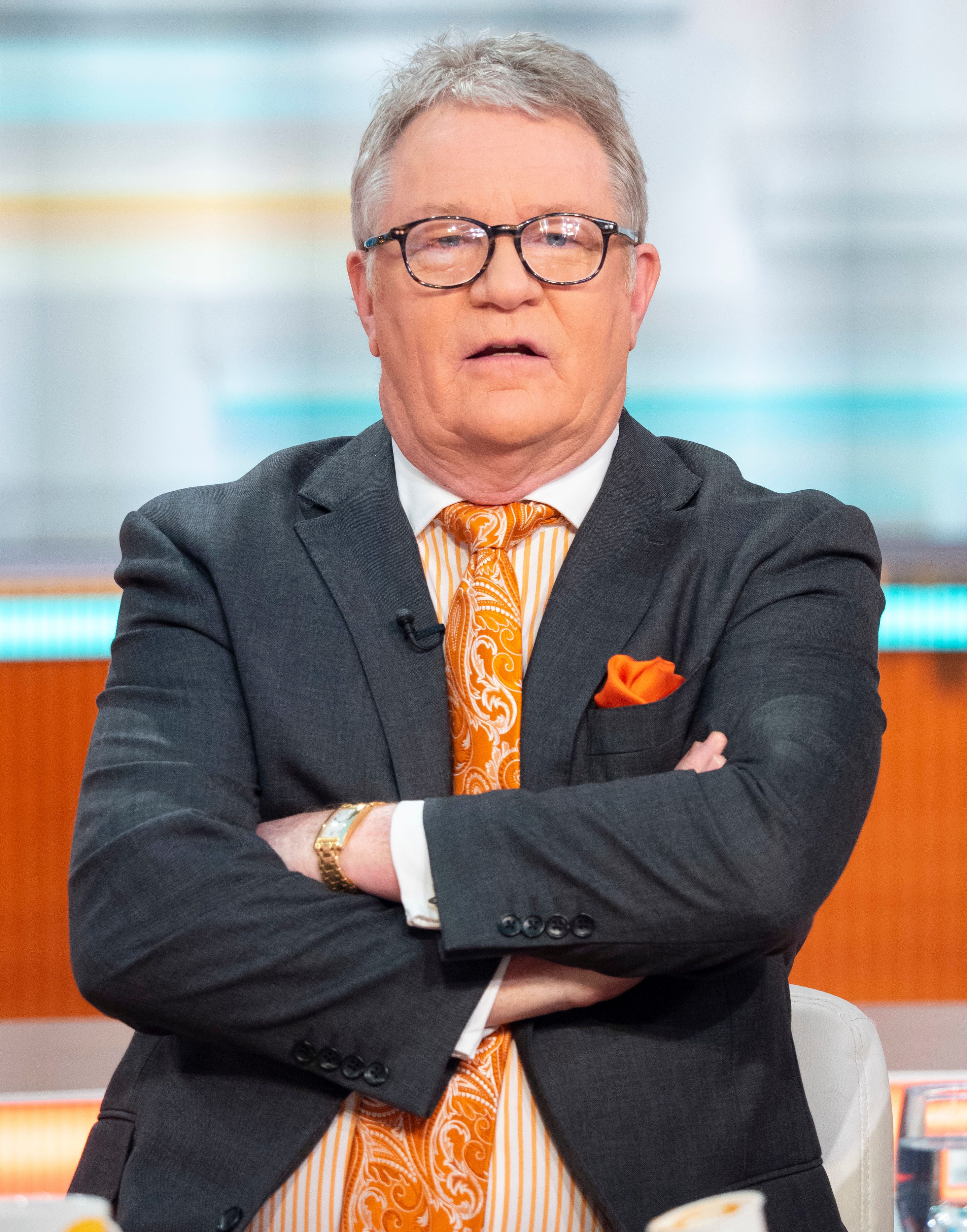 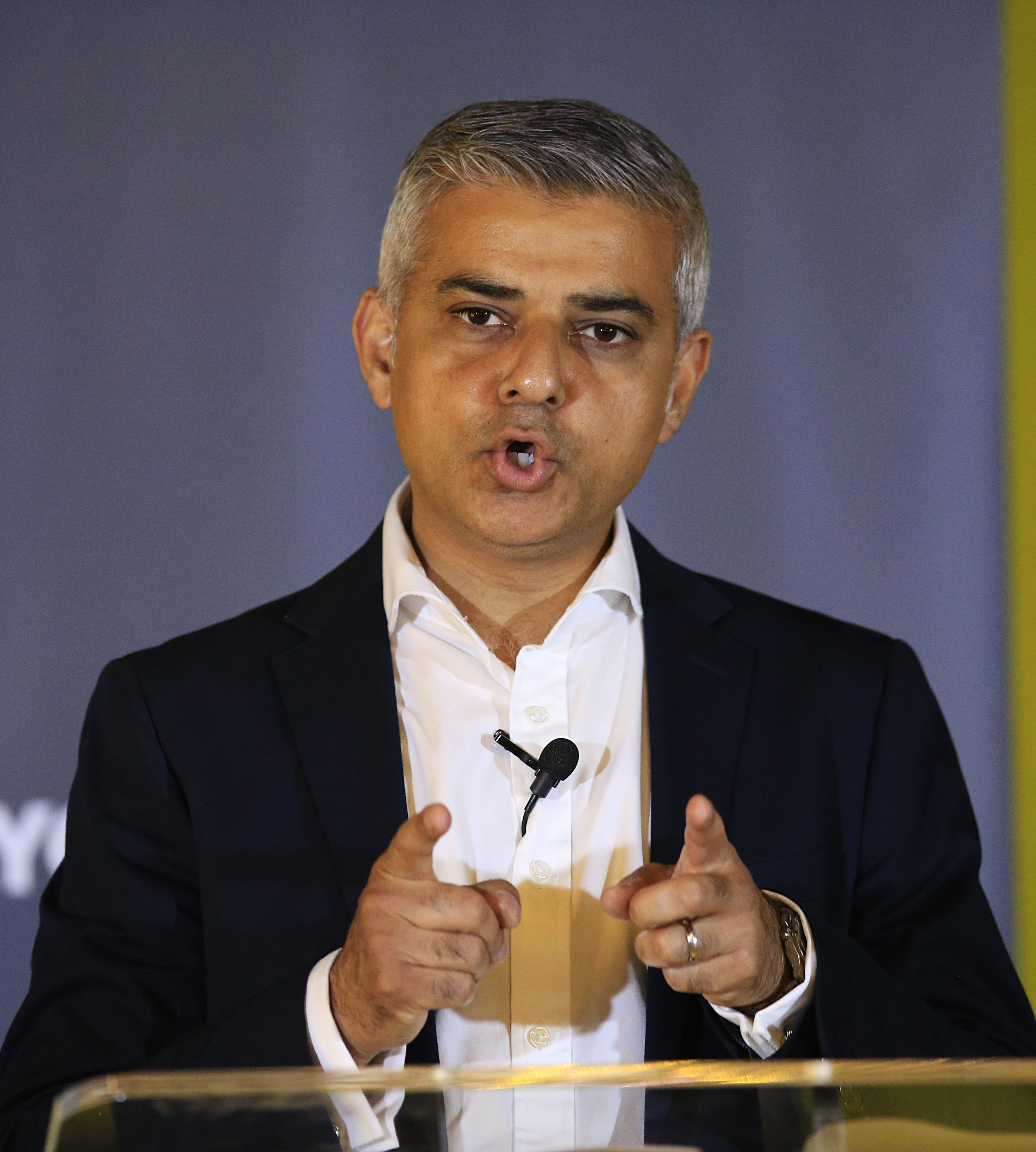 Davidson, who was born in Kidbrooke, South East London, was then accused of being racist and was forced to defend his comment online.

He claimed his tweet about the capital was simply about the “congestion and traffic” building up in parts of the area he grew up in.

The Conservative supporter, who now lives in Stockbridge, Hants, later wrote: “To all you twitter moaners re my coment (sic) on my home town.

“It is purely the congestion and traffic I cannot bare but all you lefties can still call me racsist (sic) if if (sic) gets you off Charlton?

“You can bypass London and go through Kent.”

The former Big Break and Generation Game previously branded a group of climate activists "horrid people" in a furious outburst after their protest brought traffic to a standstill and made him late.

Footage showed him fuming as a blockade of 100 banner-waving environmentalists blocked off the traffic hotspot in central London during rush hour last year.

The host has also landed himself in hot water for a number of controversial tweets in recent years.

He has also been accused of making homophobic and racist jokes on stage.

I am never coming to London again. Khan. You have “f***ed” my hometown up.

Twitter users said his exile from the capital was “good” news with one telling him to “f*** the hell off”.

One wrote: “Good. F*** the hell off. You made life in the playground utter hell for a generation of Black kids, myself included, in the late 70s and 80s.”

A woman added: “Awesome news for London!! Mind taking some of your mates with you?”

Another man wrote: “Whatever the reason you don’t want to come to London again is a good one. Fantastic news for London!!!”

It comes as a teenager was shot dead in a London car park at tea time yesterday – just 12 minutes after another teen was knifed to death in the capital.

Police were first called to Deeside Road in Tooting, South-West London, at 4.42pm following reports of a stabbing.

Officers and London Ambulance Service attended and found a teen in a critical condition. Despite the efforts of paramedics, he died at the scene.

Just 12 minutes later the victim of the shooting was found with critical injuries on Hartville Road in Plumstead, South-East London. He died at the scene a short while later.

Six men have been arrested on suspicion of murder in relation to the fatal stabbing.

Three men and a woman have been held in connection with the shooting.

In 2013, Davidson was arrested over a series of historic sex abuse allegations. He strenuously denied the claims and was not charged by the Crown Prosecution Service.
The CPS said there was “insufficient evidence for a realistic prospect of conviction in relation to all complaints”.

He released a single, White Christmas, in 1980. The comedian sang the lyrics in a Jamaican accent but it didn’t go down well.
It peaked at number 52 in December of that year.

Davidson admitted giving his wife a “black eye” and said they were “like a couple of boxers” when writing his 1993 autobiography.
He wrote: “On the first occasion, I poked her in the eye by accident.
“The second time I gave her a shiner. I threw a bunch of keys which whacked her in the eye.
“Just for a giggle she kept blackening it up to make it look worse.”
Eight years later ex-wife Alison Holloway claimed he was a “wife beater” and “abuser of women”.
But he told the Telegraph in 2014: “I didn’t mean to do it. That’s why I admitted it, and now I’m accused of being a wife beater.”

“KIDS OF ALL COLOURS”

In 2006, he said he would never return to Great Yarmouth in Norfolk because it was full of “overweight people in flip-flops and fat children of all colours”.

In 1977 he was slammed for his “crude racist jokes” when performing as one of his most famous comedy characters, Chalky White.
Davidson would put on a West Indian accent but was criticised for perpetuating negative stereotypes because he made out Chalky was into drugs and lazy. 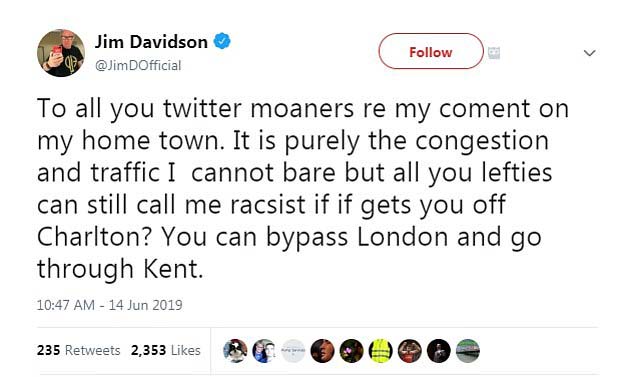 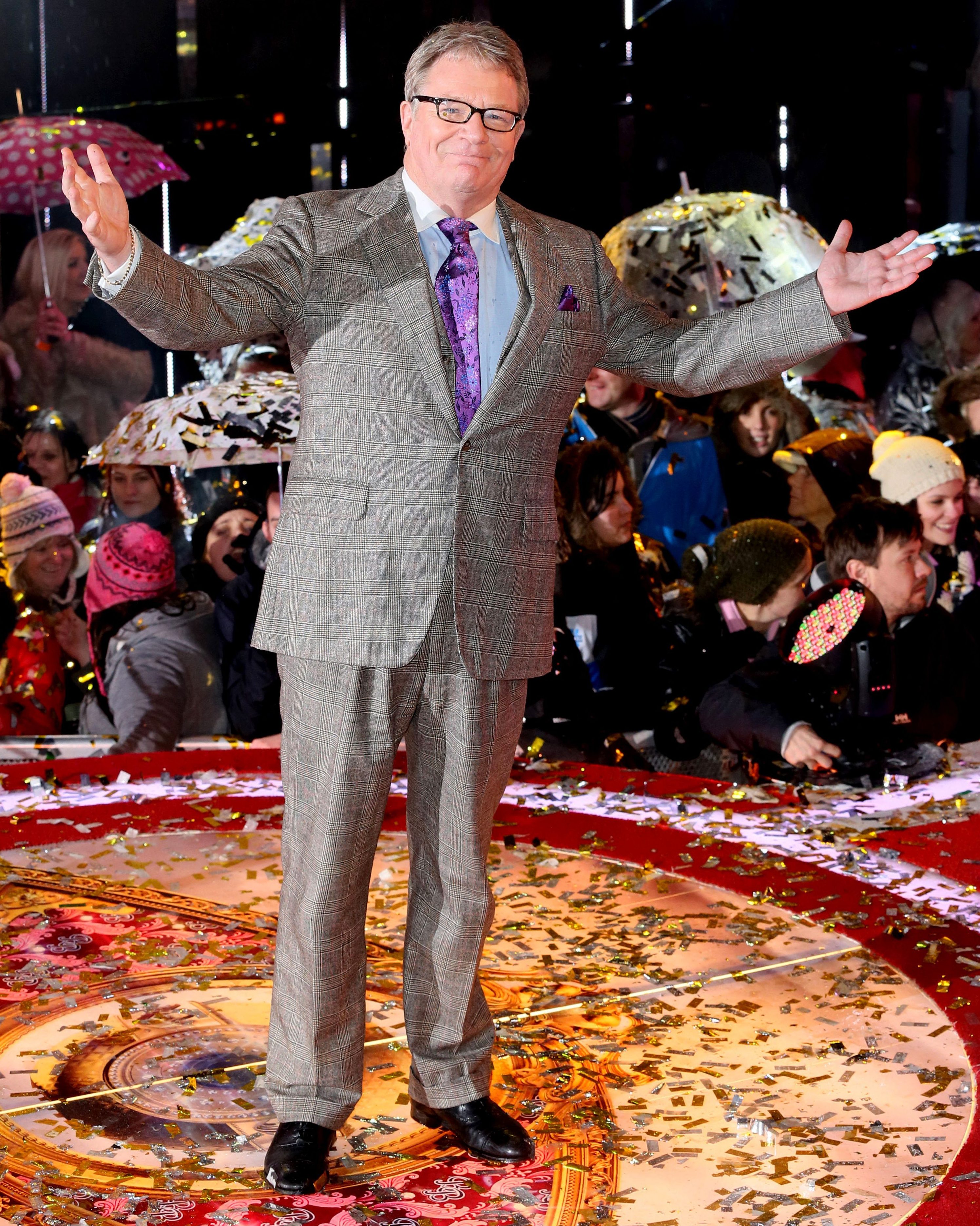