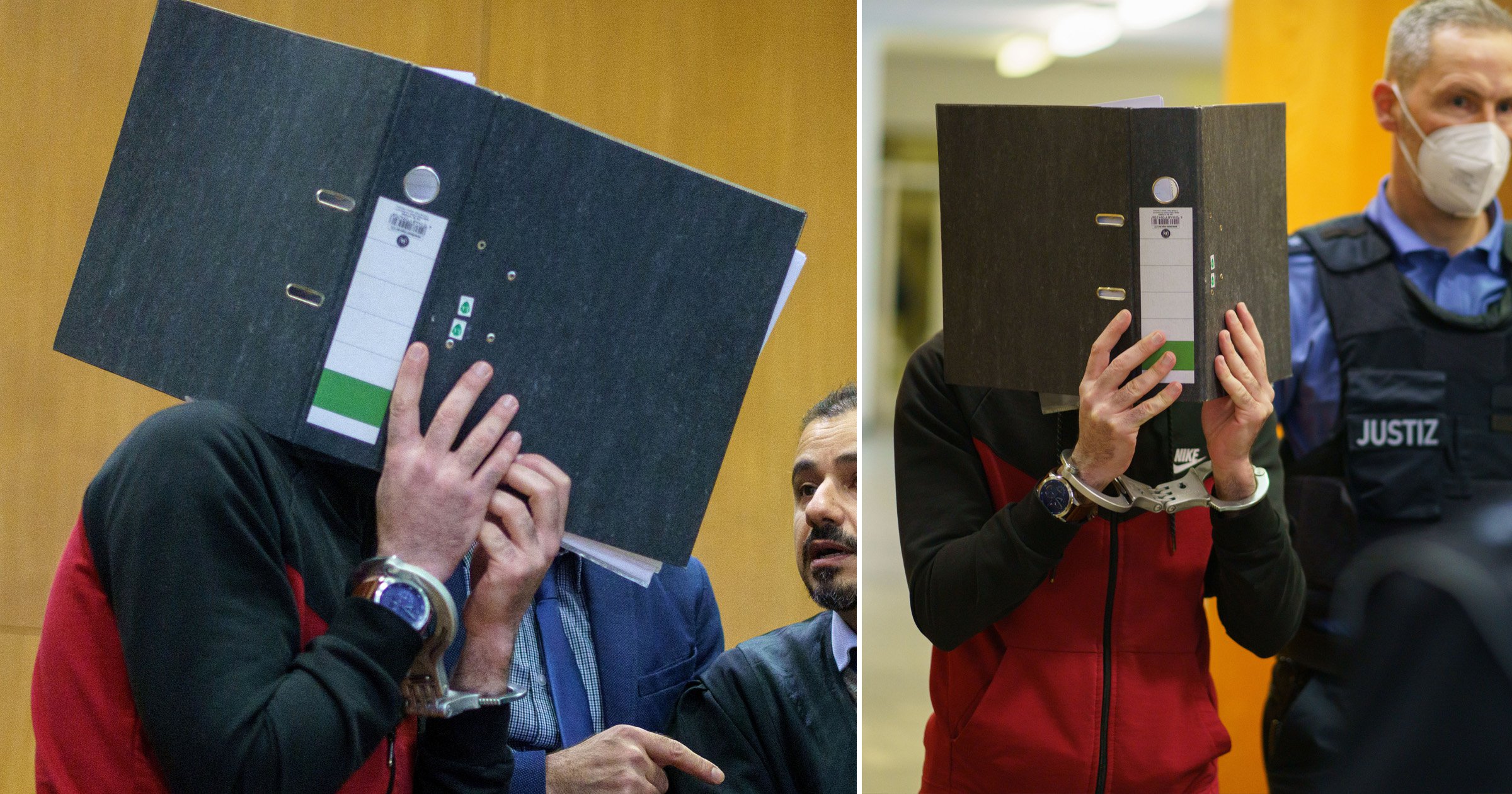 A Daesh fanatic who chained up a five-year-old Yazidi girl in 50C heat and let her die of thirst has been found guilty of genocide.

Taha al-Jumailly fainted as he was convicted of crimes including the youngster’s murder after a landmark trial in Frankfurt.

Daesh slaughtered thousands of Yazidis after seizing their territory in Syria and Iraq in 2014 – but al-Jumailly is the first jihadi in the world to be found guilty of genocide against the minority group.

He was also convicted of crimes against humanity, war crimes and human trafficking. He has been jailed for life.

When the child wet her mattress he made them both stand outside in the baking sun. The child died and her mother, Nora, suffered severe burns.

The court found Iraqi al-Jumailly murdered the girl as he wanted to wipe out Yazidis.

A single such killing is classed as genocide in Germany — one of the few countries to prosecute jihadis for crimes against the group.

Al-Jumailly was extradited there after being held in Greece in 2019.

His German wife Jennifer Wenisch was jailed for ten years last month for doing nothing to save the girl.