JEREMY Corbyn was last night blasted to his face by fuming MPs who warned him even THEY don't want to vote Labour anymore.

The Labour boss was said to have his "worst ever" meeting with MPs last night who tore into him over the party's ongoing crisis. 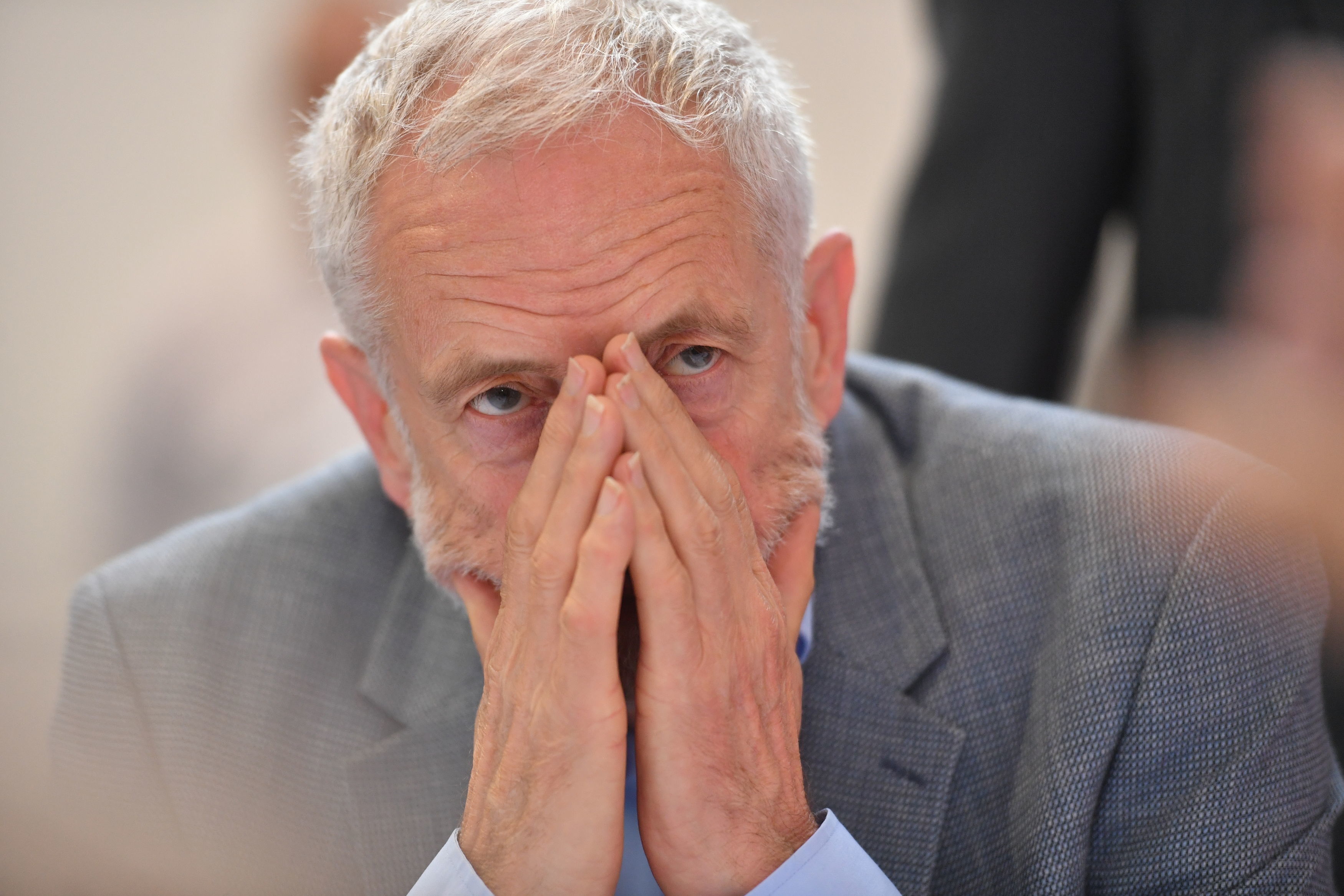 Following their dire performance in the European elections last month MPs have been pressuring him to change course and fully back a second referendum in all circumstances.

There is also anger about how Mr Corbyn's office handled allegations of harassment complaints against senior figures, and the party's ongoing investigation by the equalities watchdog over anti-Semitism.

MPs inside the private meeting said he'd been blasted by politicians who were usually loyal to the leader – including Lloyd Russell-Moyle and Marie Rimmer.

Ms Rimmer told him in a passionate speech:"People who worked with you for years are turning away from us."

She said it "wasn't east for me to vote Labour" in the EU elections and said the "leadership is not there" on Brexit policy.

One MP who was there said it was "one of the best speeches I have ever heard in here – it clearly came from the heart".

One MP told reporters it has been Mr Corbyn's "worst meeting in his time as leader".

They added: "He did not even seem to acknowledge there were difficulties, from Brexit, to sexual harassment, to antisemitism." 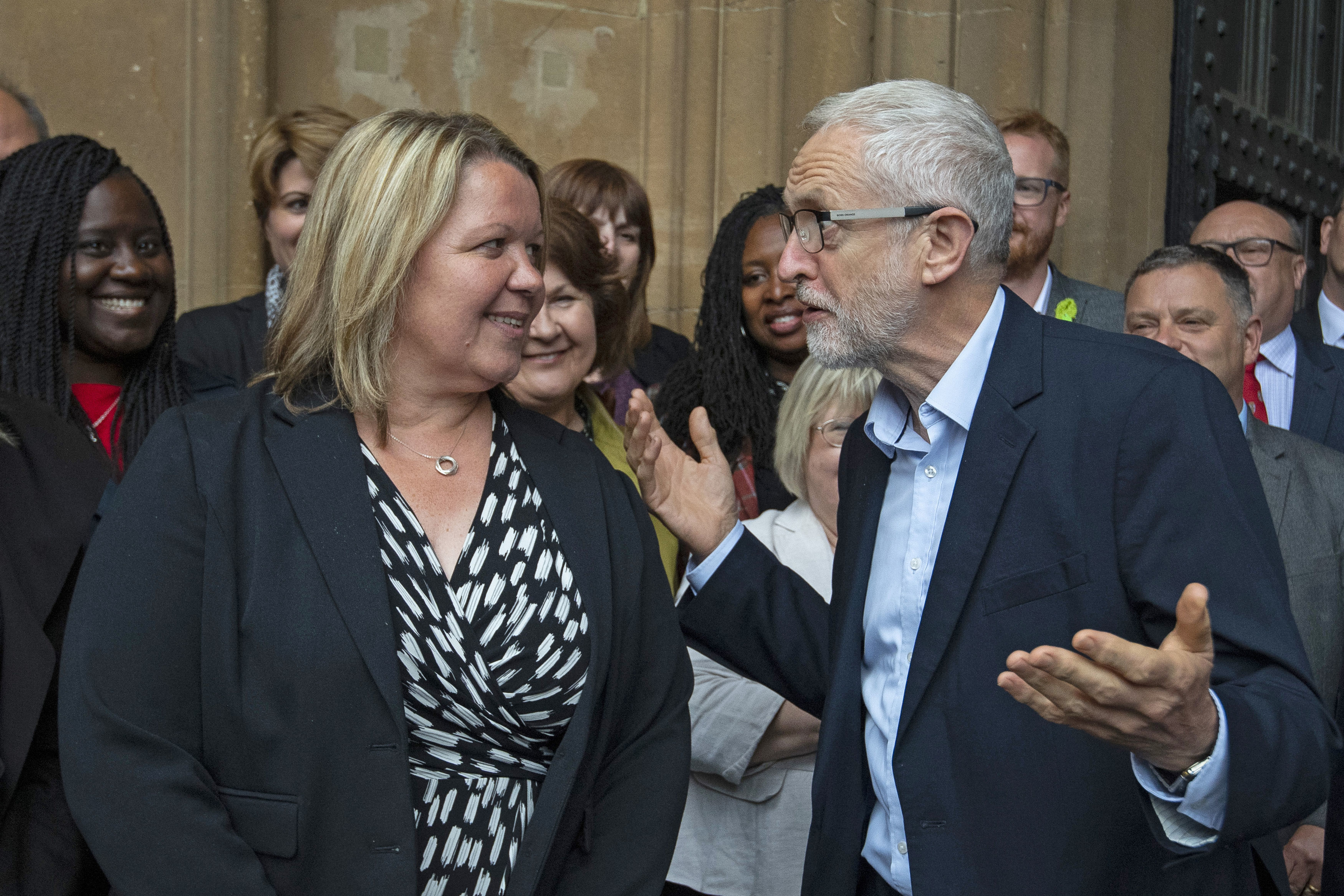 Mr Corbyn promised MPs that he would back a  referendum on any deal passed by Parliament.

The issue was set to be discussed by his shadow cabinet team today.

But a Labour source described the meeting as "robust".

They added: "Clearly, there are very strong feelings about Brexit and how it should be handled, both in the Labour party and the country – and among Labour MPs. That’s no secret at all."