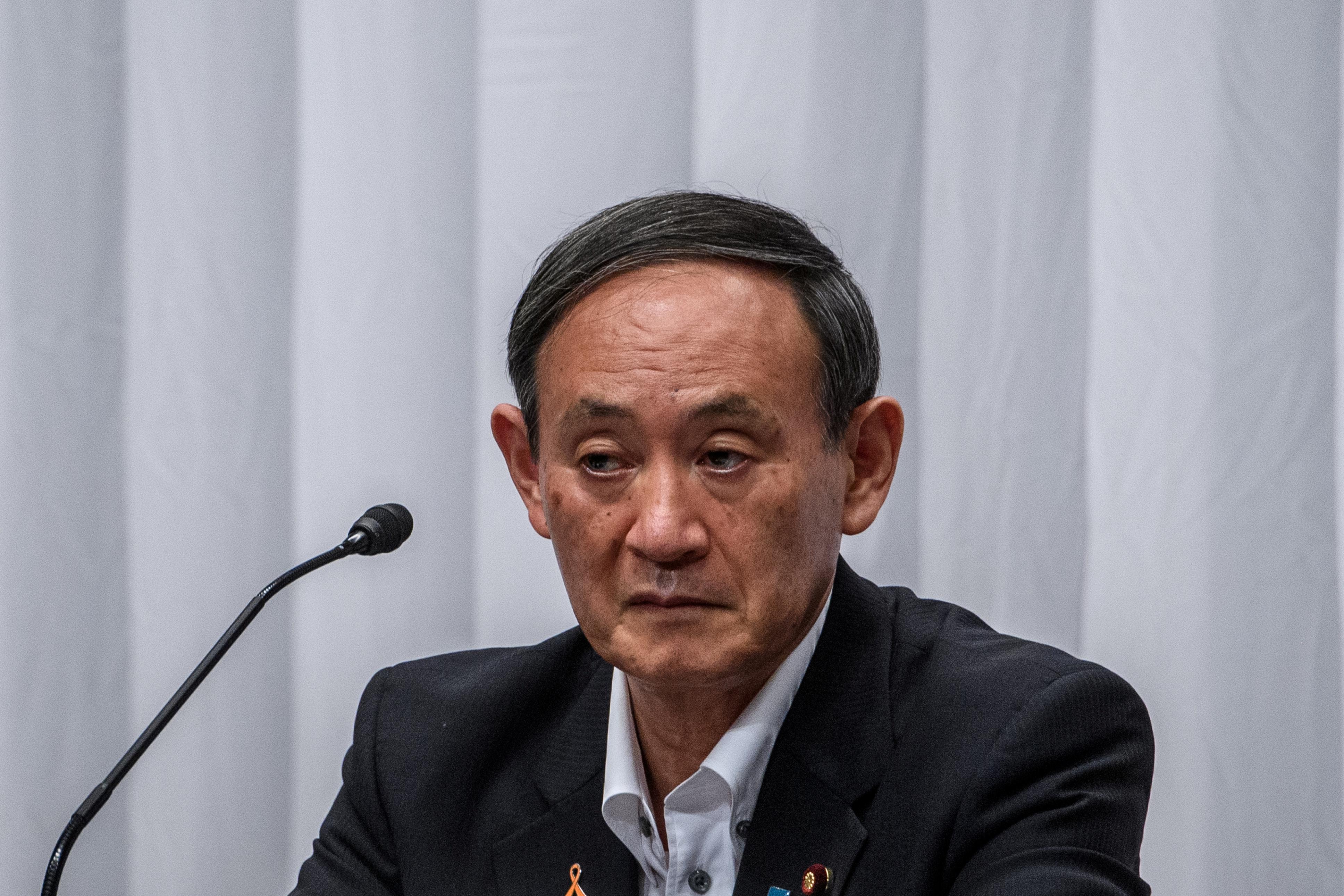 TOKYO (Reuters) – Japanese government spokesman Yoshihide Suga is the voters’ favourite to succeed Prime Minister Shinzo Abe, according to a poll published by the daily Mainichi Shimbun on Thursday.

About 44% of respondents, asked whom they would pick as Abe’s successor, said they would choose Suga, while 36% favoured former Defence Minister Shigeru Ishiba. Suga held a clearer lead among supporters of the leading Liberal Democratic Party (LDP).

The poll, taken by the newspaper and Social Survey Research Centre, is the latest to show the chief cabinet secretary as the most popular candidate among ordinary voters.

The LDP leadership election will be held on Sept. 14, with LDP lawmakers and regional party representatives casting votes. The winner is virtually assured of becoming premier because of the LDP’s majority in parliament.