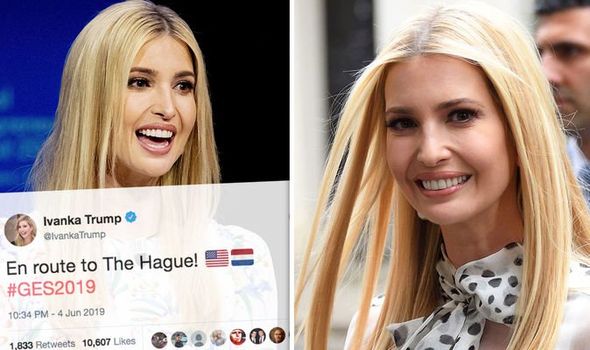 The First Daughter who has spent the last two days on a state visit in the UK, went on to visit the International Criminal Court. After sharing her travel plans, Twitter was ablaze with comments on Ivanka’s latest venture. Many quipped she was attending the court as a criminal.

One said: “Big gesture of Ivanka to turn herself in.”

While another added: “Always smart to get acquainted with places one might spend some time in. Enjoy, princess.”

A third person said: “Don’t taunt us like that.”

Others went on to say Ivanka’s tweet is from the future. 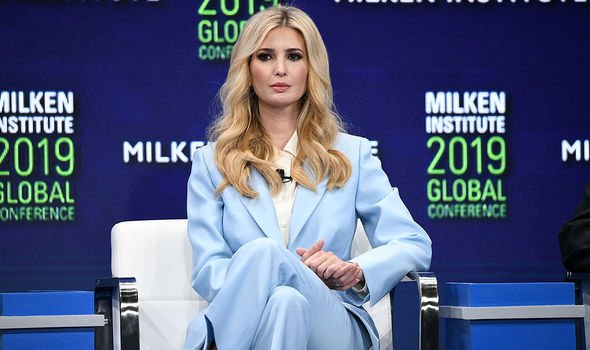 Ivanka was attending the city as part of the Global Entrepreneurship Summit.

During her UK visit, she also came under attack from Twitter users after sharing a series of photos of her family at Buckingham Palace.

She was labelled an “embarrassment” by one angry Twitter user. 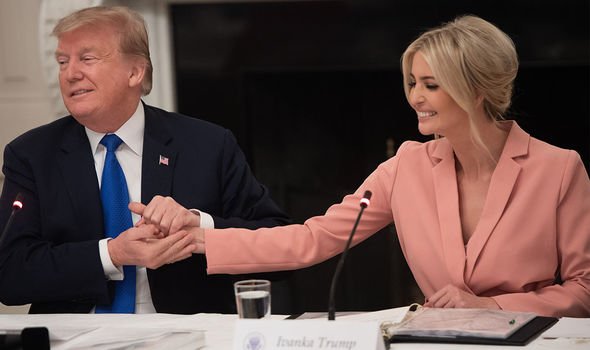 The family and their spouses attended the royal state banquet hosted by the Queen on Monday.

One Twitter user said: “They usually have great fashion sense, but both sons should have shaved out of respect.

“Ivanka usual nails it but sadly tonight she looked like an extra from the movie Oklahoma ‘where the winds come sweeping down the plains’.”

Another added: “Could there be any four worse wardrobe choices in one photo?”