Pelosa Beach in Sardinia, known for its white sand shoreline and calm blue waters is considered to be a tranquil ocean getaway. However, local politicians are cracking down on beach enthusiasts by charging an entry fee to get there. The Stintino City Council has allowed the area’s mayor, Antonio Diana, to create new rules which will see visitors charged “around €3.50 per person”.

The only people exempt from paying the charge will be children under the age of 12.

“It will be a fee to be understood as a share that must be paid by the users of the beach to contribute to the maintenance costs of the beach. 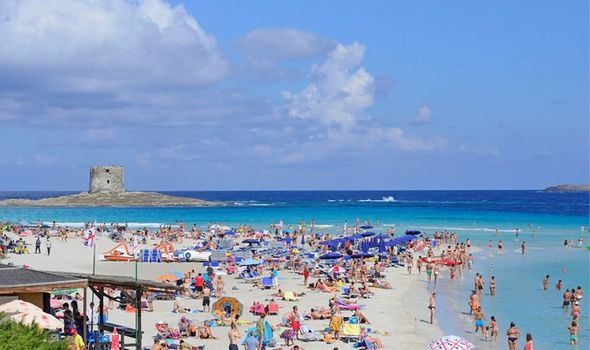 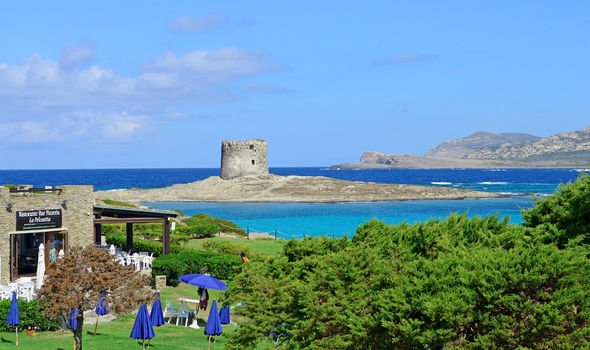 It is understood the fee is to come into force between June 1 and September 30 of each year.

The council have said the fee is to dissuade so many tourists coming to the beach, which is put at risk every year by natural erosion and the number of users. 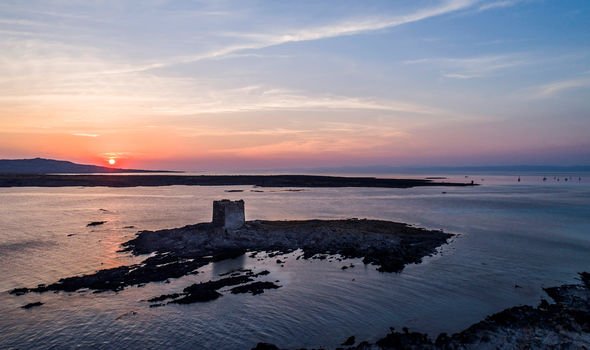 Plans outlined by the council will allow approximately 1,500 people to access the beach per day.

This is opposed to the 5,000 which have previously been recorded.

Mayor Diana added: “It is a number of bathers that, as evidenced by a series of studies carried out in previous years, can be considered adequate for the beach. 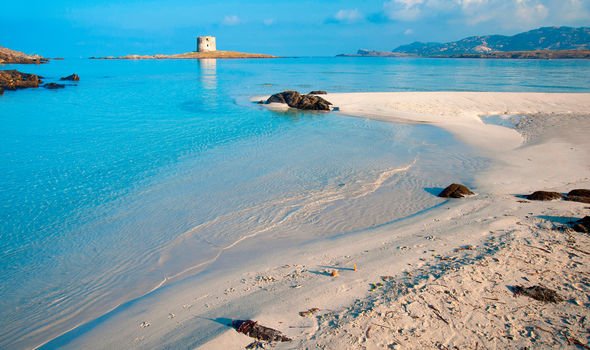 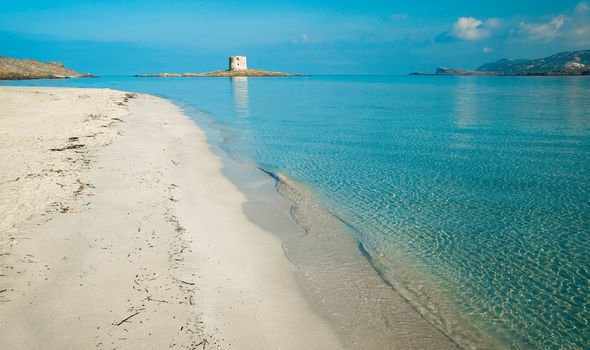 “To date, in fact, the beach has experienced an overcrowding, with peaks of daily attendance that have even exceeded 5,000 people.

“So at the entrance a biodegradable bracelet with a different color every day will be handed to bathers.

“It will be possible to come from the nearby beaches to Pelosa for a walk, but people will not be able to stay there without the bracelet.

“And the checks will be carried out by special staff.”

Sardinia is a popular tourist destination as the second largest island in the Mediterranean Sea.

The island attracts more than 1 million tourists from both Italy and the rest of Europe per year. 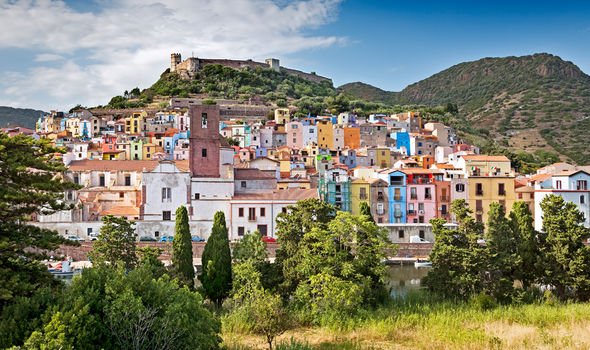 Stintino, where the beach is located, is a small town on the island’s north-west tip.

It is well known for its clear, shallow waters, tuna-fishing heritage and fine sand beaches.

The beach is considered to be one of Italy’s most beautiful destinations.