Prime Minister Benjamin Netanyahu’s failure to form a new governing coalition after the April elections meant lawmakers dissolved parliament on Thursday. It meant Israeli voters will return to the polls on September 17 – much to the frustration of their allies in Washington, including the President. Before embarking on his UK visit, an irritated Mr Trump said: “Israel is all messed up with their election – I mean that came out of the blue three days ago.

“So that’s all messed up. They ought to get their act together.

“I mean, Bibi [Netanyahu] got elected, now all of a sudden they’re going to have to go through the process again until September.

“That’s ridiculous. So we’re not happy about that.” 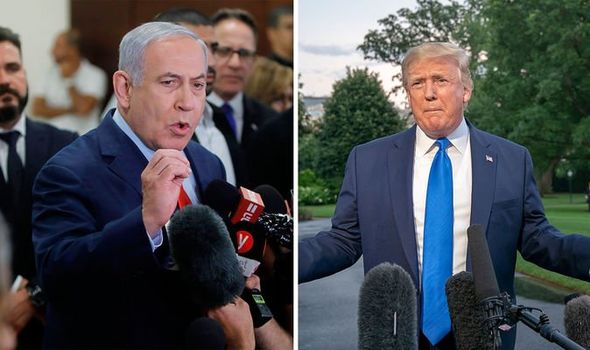 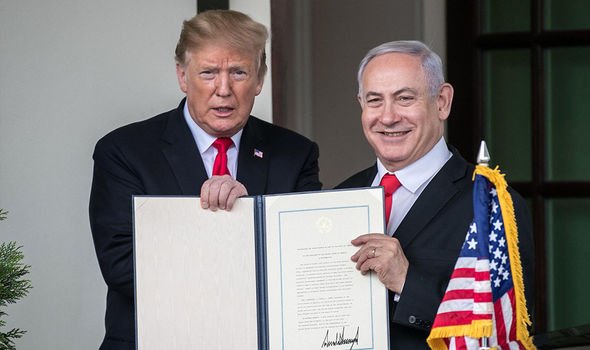 Despite forming successful coalitions in the last three elections, disagreements over national service meant that Likud failed to attract the support of the traditional right-wing and religious parties that have historically propped it up.

Negotiations reportedly broke down over a proposed Government law which would conscript ultra-Orthodox Jewish youth – who are currently exempt – into the military.

While Mr Netanyahu’s party was reluctant to advance the bill, the Yisrael Beiteinu Party wanted it passed with no changes at all – much to the horror of Israel’s religious parties.

Despite only winning five seats, Avigdor Liberman’s party proved to be the kingmaker in the negotiations but a compromise could not be reached in time.

This was a setback for Mr Trump, who had publicly intervened in the political crisis earlier in the week in order to back his strong ally.

He tweeted: “Hoping things will work out with Israel’s coalition formation and Bibi and I can continue to make the alliance between America and Israel stronger than ever. A lot more to do!” 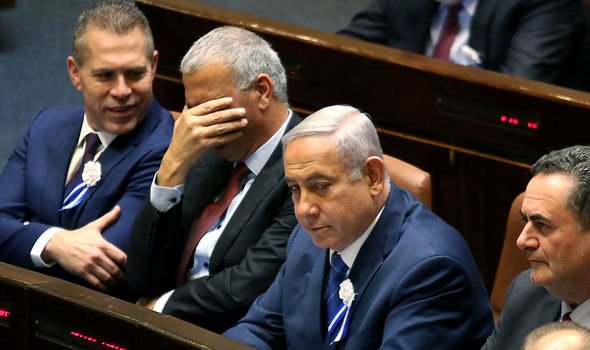 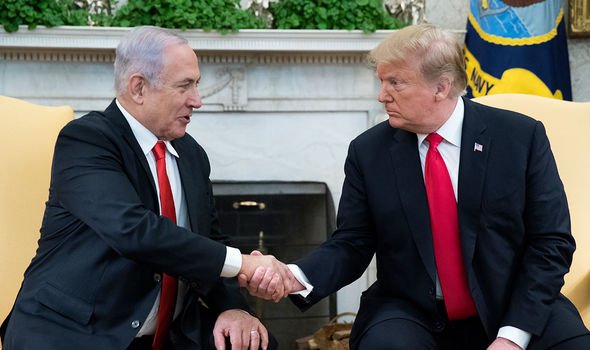 After the midnight deadline passed on Thursday, however, he said: “It’s too bad what happened in Israel. It looked like a total win for Netanyahu, who’s a great guy, he’s a great guy.

“And now they’re back in the election stage. That is too bad.

“Because they don’t need this. I mean they’ve got enough turmoil over there, it’s a tough place.”

The President has historically enjoyed a strong relationship with Mr Netanyahu ever since he entered the White House, with both leaders openly praising one another.