Is veganism going out of style? Pret A Manger decides to close nearly all its meat-free Veggie Pret branches

The celebrity-inspired food craze veganism has ‘faltered’ – with sandwich chain Pret A Manger deciding to close nearly all of its meat-free Veggie Pret branches.

The first Veggie Pret opened in Soho, London in 2016 following a successful trial.

The company then opened ten more stores and bought firm rival Eat to transform its outlets into branches catering entirely for vegetarians and vegans.

Plans were turned upside down, however, when the pandemic and lockdowns prevented people visiting the chain to buy lunch. 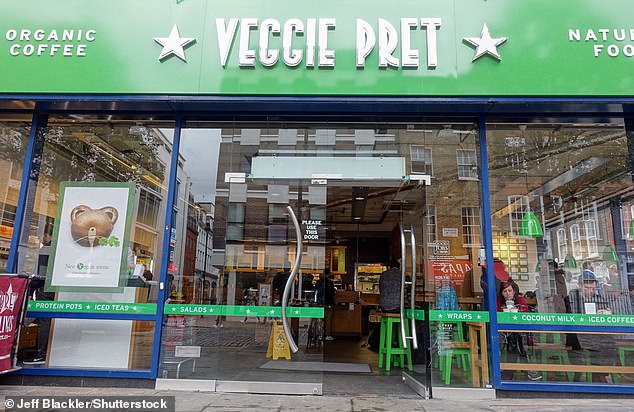 The first Veggie Pret, which is completely meat-free, opened in Soho, London in 2016 following a successful trial 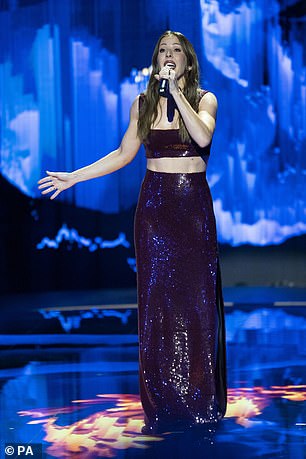 Veganism’s appeal was inspired by celebrities such as pop singer Ellie Goulding, pictured, who has spoken about her plant-based diet

Sales slipped by 75 per cent during Covid restrictions, according to The Sun – with major cities and airports the slowest to bounce back after rules were lifted.

Bosses are now either shutting the veggie branches or converting them into standard Prets, where goodies such as crayfish sarnies and chicken caesar baguettes are bestsellers.

Now there are only two remaining Veggie Prets, both located in London. Options on the menu include a ‘Breakfast Egg and Avocado’, a ‘Rainbow Flatbread’ and a ‘Bircher Muesli Bowl’.

Pret said: ‘More of our customers are choosing veggie options but may not see themselves as full-time vegetarians, so all of our shops will continue to offer a majority meat-free and vegan menu.’

They added: ‘Our remaining Veggie Prets will continue to develop new vegan and vegetarian options to be rolled out to our classic Prets.’

Veganism’s global appeal was inspired by celebrities such as pop singer Ellie Goulding who spoke publicly about her plant-based diet.

Mintel food and drink analyst Alice Pilkington said: ‘The impressive growth enjoyed by meat substitutes has faltered in 2022, as the Covid boost has been lost and the income squeeze has made the higher price of these products more of a barrier.’