Home » World News » Is there a shooting at the Fuel Fitness in Kalispell, Montana?

MONTANA police are investigating a reported shooting at a Fuel Fitness gym.

Three people were shot at the fitness center, according to NBC Montana, 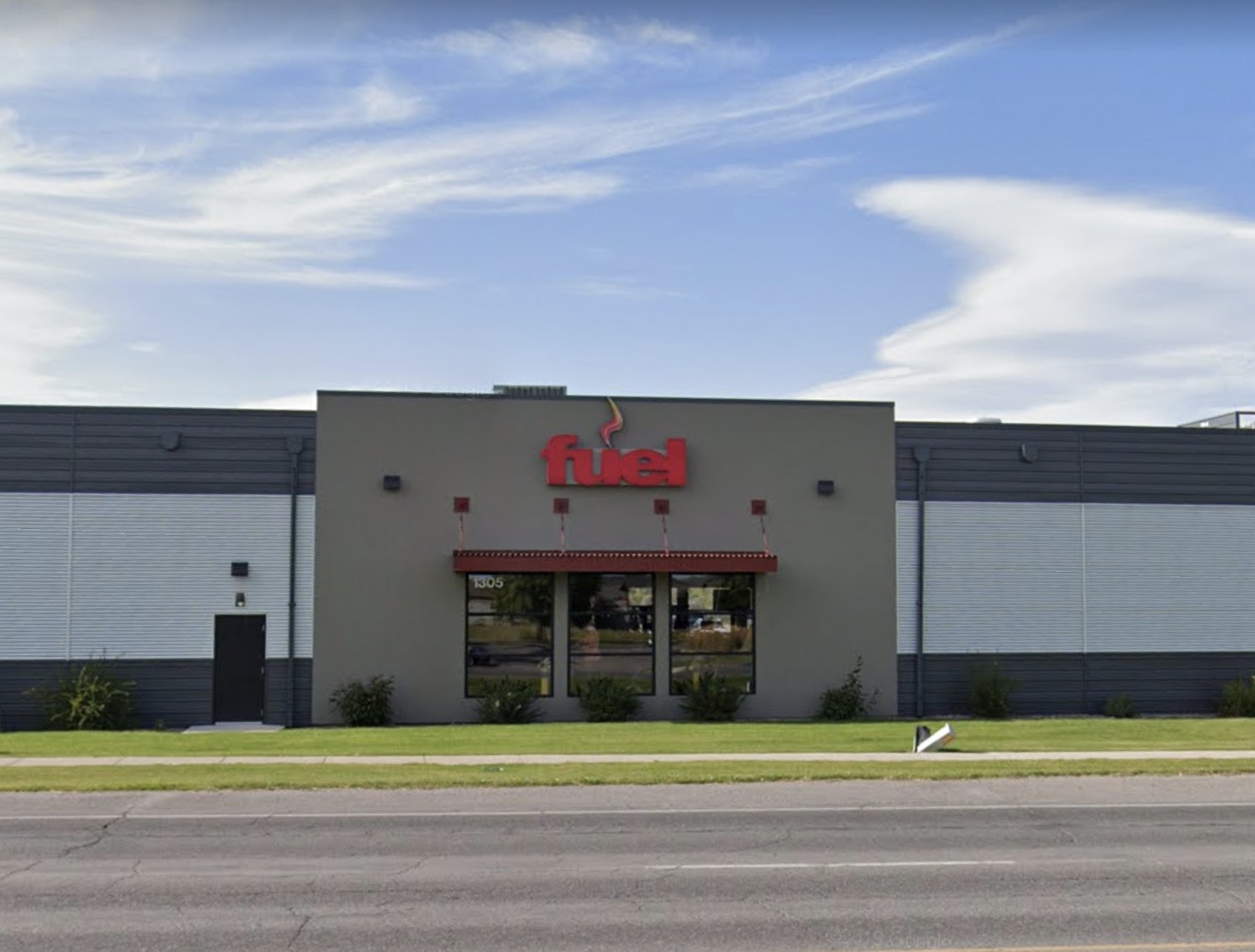 Is there a shooting at the Fuel Fitness in Kalispell, Montana?

Police have yet to confirm the reported shooting that took place in a Fuel Fitness gym off Highway 2 in Montana.

Witnesses say the parking lot and gym were full.

One of the men was deceased, and the other two were rushed to Logan Health hospital.

It is unclear what condition the victims are in.

The suspect has reportedly been accounted for and is no longer a threat.

What did Kalispell police say?

Kalispell Police Department confirmed the shooting with a statement saying that they responded to a call of shots fired in the parking lot of 1305 Hwy 2 W in Kalispell.

The initial call stated two men were shooting at each other.

Officers arrived to find three people with gunshot wounds with one male deceased.