A VIDEO of people attempting to flee Kabul has been going viral on the internet. 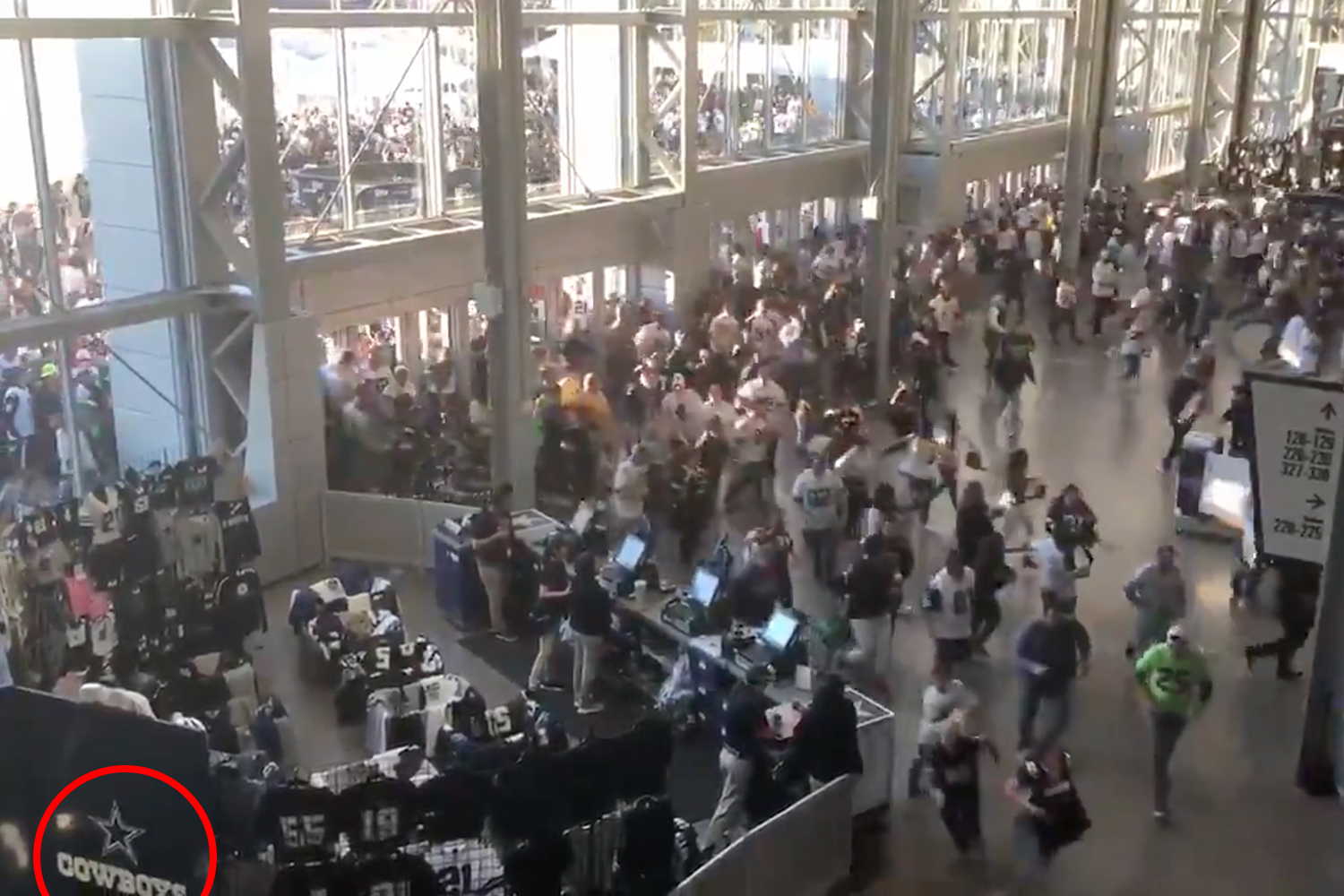 Is the Kabul airport video actually from Texas?

Twitter user @uajalsingh first tweeted the video along with the caption, "Where is the UN. The superpowers. Why aren't all nations coming together to help them. This is so sad. ##kabulairport."

Another Twitter account, @Conflict_Zones, then shared the video and said, "Surreal footage from Kabul airport as soon as it opened this morning – Afghanistan."

From there the video then gained over 100,000 views on Twitter and many people thought it was a recent video related to the Taliban situation occurring after President Joe Biden announced he was pulling troops out of the country by August 31, 2021.

Newsweek then did a fact check on the video and it was determined that the footage was actually from a Dallas Cowboys game at AT&T Stadium in Arlington, Texas, from 2019, not Kabul.

The media outlet then reported that the video was first shared on Twitter by Jon Machota, who writes for The Athletic, on January 5, 2019.

The original video was viewed more than 11 million times. 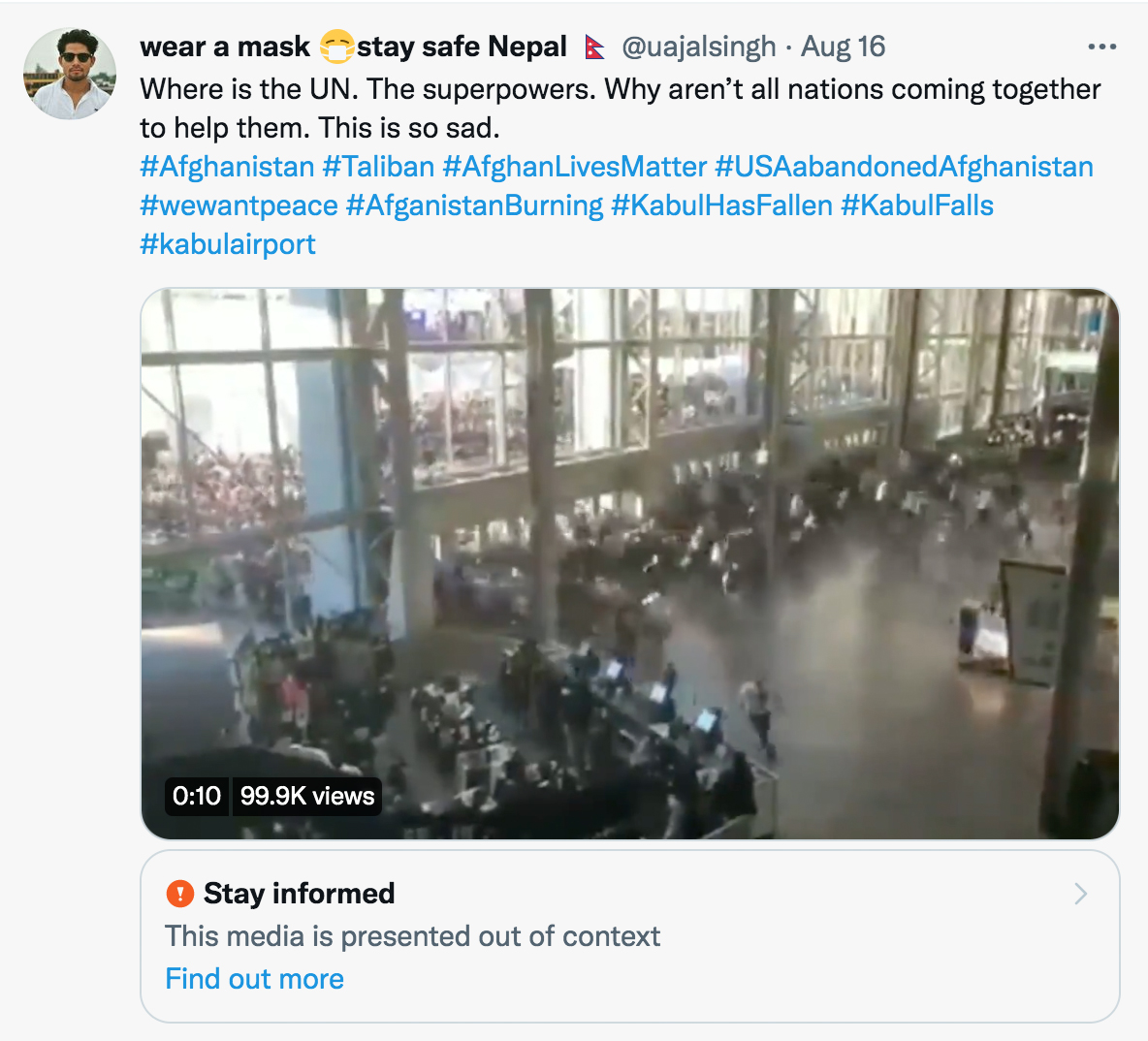 What have people said about the video on social media?

Many people took to Twitter to voice their concerns about the video, under the assumption that it was based in Kabul.

"World helped for 20 years. And president ditched before everyone else," one user said.

Another user added in: "Did we not spend the last 20 years helping them? Were we supposed to hold their hands and spend billions of dollars, putting our own soldiers at risk forever? The situation is very sad. I feel for the people in Kabul. But it’s clear the army we helped build didn’t want to fight."

While many expressed their concerns, multiple people chimed in and pointed out that the video was not taken in Kabul.

One user said, "Why are you lying? This is from Dallas Texas before a football game."

Another added: "This isn’t even Afghanistan. It’s AT&T stadium."

While the video is still up on Twitter, the company attached a message that says, "This media is presented out of context," followed by information about the original post.