AN Irish expat living in Australia has been paralysed from the chest down in a freak swimming pool accident.

Stefan Carroll, 28, dived in and hit his head on the bottom so hard it shattered three vertebrae, his family said. 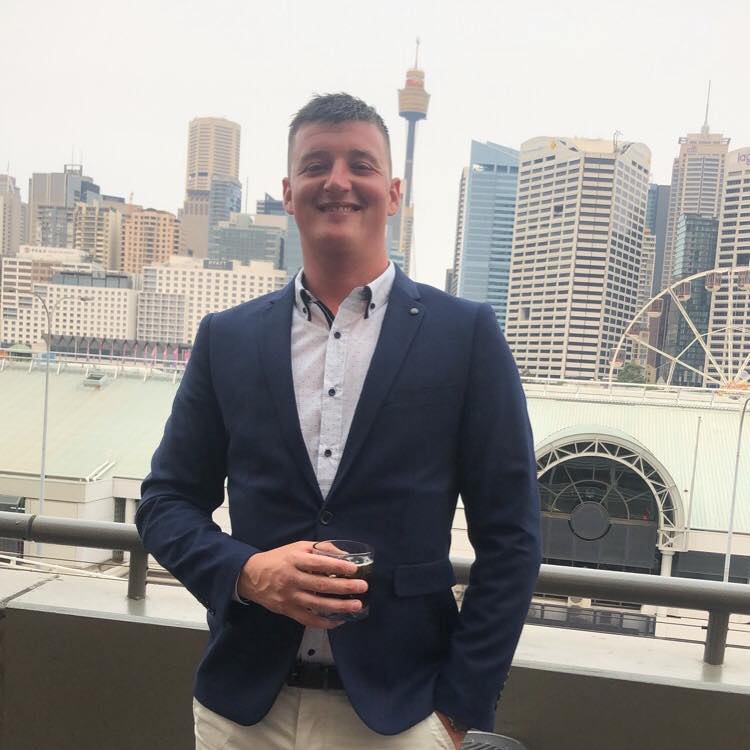 He is now out of intensive care and able to breathe on his own after two major operations on his neck.

“We’re trying to stay positive and to get Stefan through, but he’s the one getting us through.

“He’s been so brave … but we’ve had some very tough days and he has a long road ahead of him.”

Stefan and his sister Halle, 12, emigrated with Clodagh and her husband Tom from Tullow, Co Carlow, to Brisbane seven years ago.

While Clodagh and Tom have permanent residency in Australia, pipe layer Stefan only has a work permit.

His hospital care is covered by a reciprocal agreement with Ireland – but he is not eligible for the rehab and ongoing care he will need for years to come. 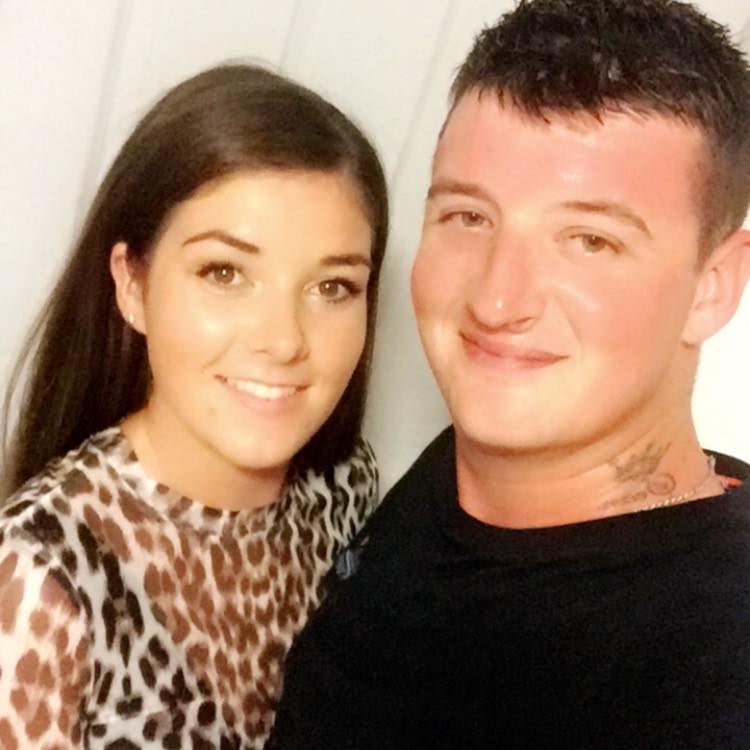 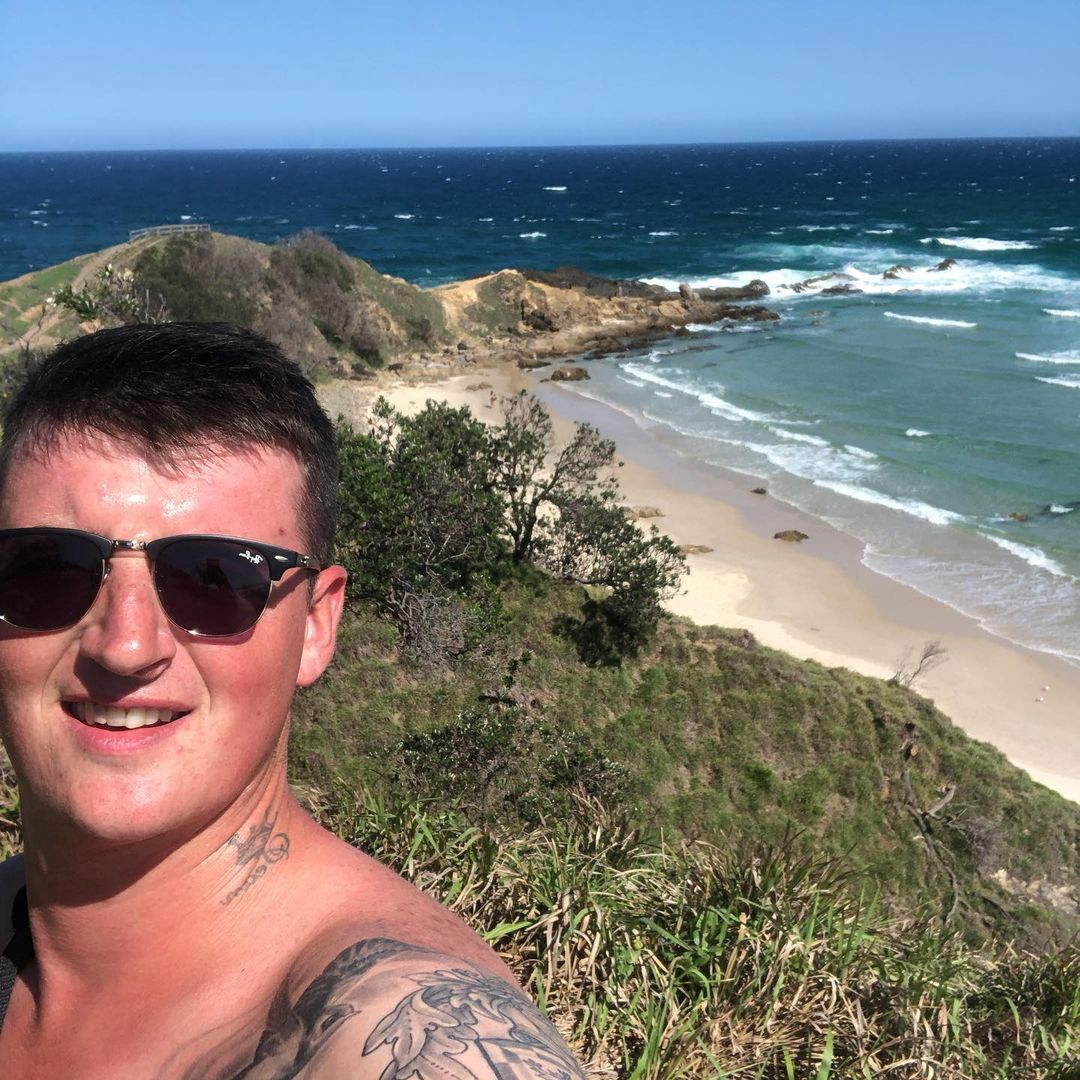 “He’s able to move his arms but not his hands or his fingers, but he has no feeling from his chest down.

“They’ve told us he’ll possibly get the feeling back in his hands, but they’ve said no to anything else.”

A GoFundMe page to help "fun loving, caring" Stefan has so far raised almost £75,000 to help with his future care.

Family friend Liam Sullivan said: "We are very blessed he has already come a long way – off the ventilator – speaking – eating – drinking,.

"However this is an enormous life changing injury.

Clodagh said the family had been overwhelmed with support from friends in Australia and the community back home in Co Carlow.

She said: “People have really shown up and turned up for Stefan.

"It’s incomprehensible the amount of messages and calls we’ve had, what people have done, both from home in Ireland and friends here – it’s just been amazing.

“It’s also been a great boost to Stefan to hear this and it really has given him the extra strength he needs for this fight.

“We appreciate absolutely everything and cannot thank the community at home enough for their support.”

In 2018 a Brit holidaymaker was paralysed when he dived into a chest-deep swimming pool in Lanzarote.

It came after an Irish tourist suffered a devastating spinal injury jumping into a pool in Ibiza.

Last year a bodybuilding soldier was paralysed from the neck down after he slipped on wet grass and fell into a paddling pool in Gosport, Hants.