IRAN has ramped up its uranium production at an underground facility near Tehran on the anniversary of General Soleimani's murder.

The enrichment to weapon-grade purity is in breach of the 2015 nuclear deal which caps Uranium purity at 3.67 percent. 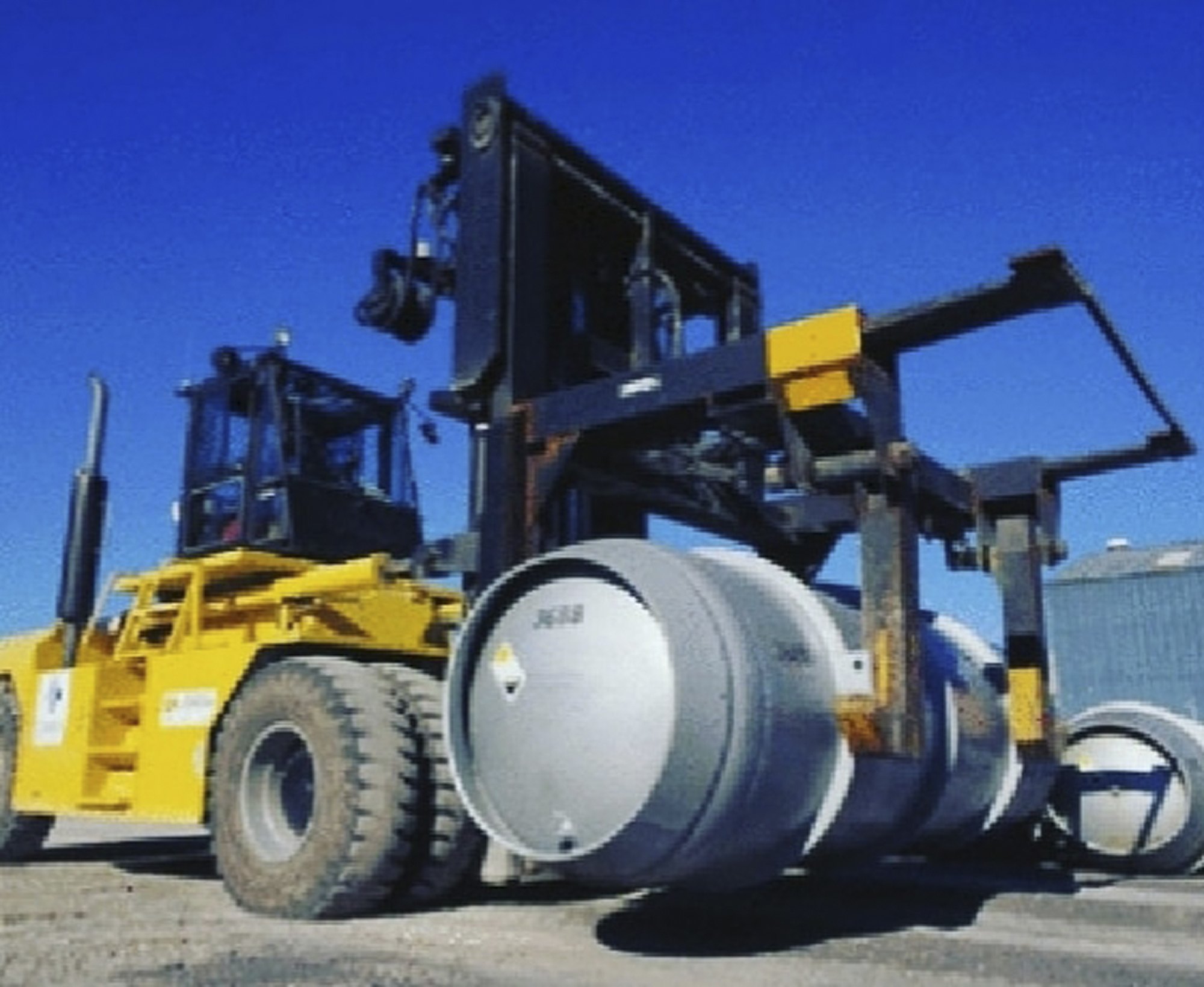 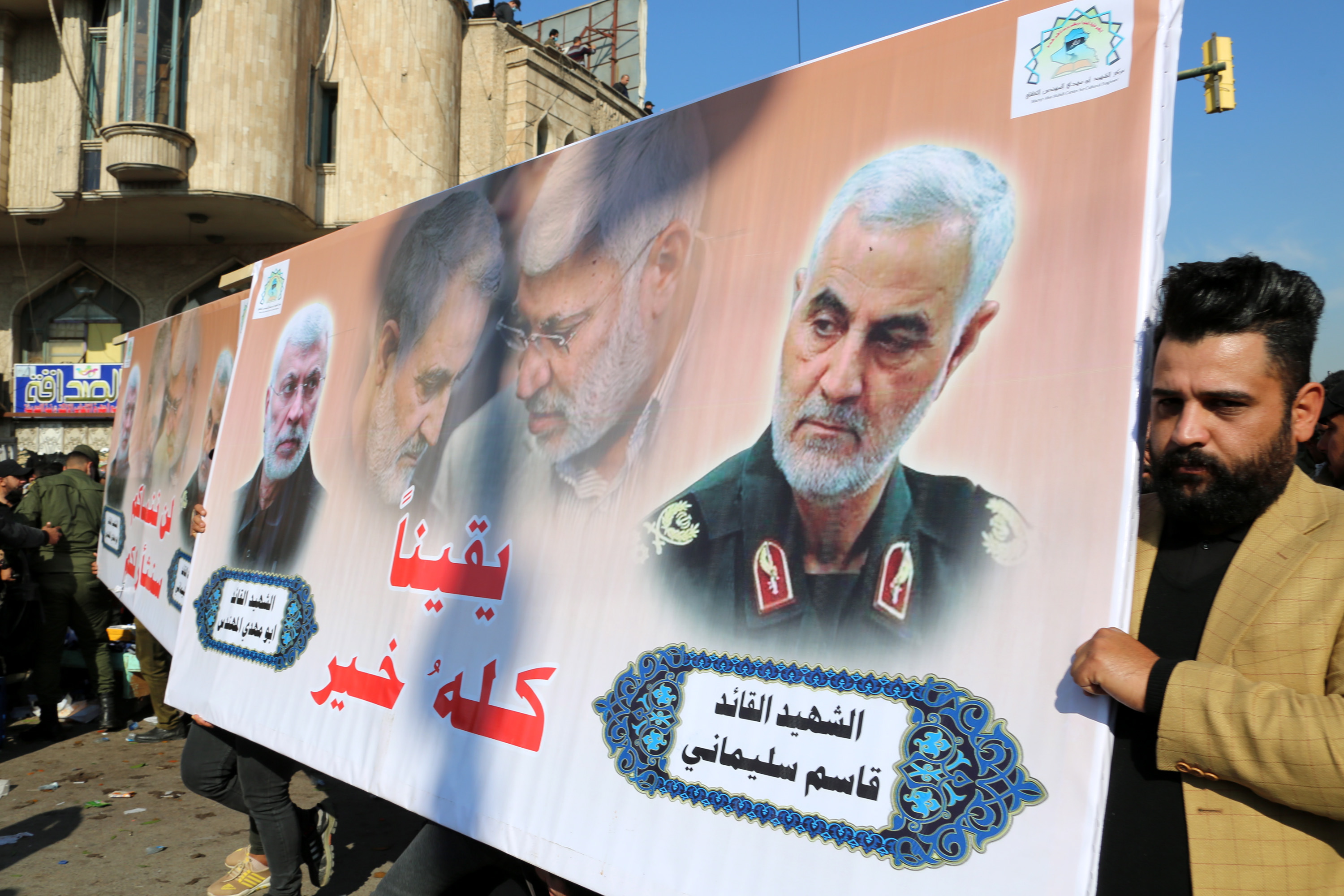 The announcement was made earlier today by Government spokesperson Ali Rabeie who said: "A few minutes ago, the process of producing 20 percent enriched uranium has started in Fordo enrichment complex."

The increase in uranium production to 20 percent moves the element into the category of highly enriched uranium (HEU) which can be used in bombs.

However, nuclear weapons typically use uranium enriched to 90 percent.

Meanwhile, the announcement of the enrichment at Fordo came amid fears that a South Korean oil tanker was seized by Iranian officials.

It was reportedly en route to UAE from Saudi Arabia when it was stopped. Iranian state television has acknowledged the detainment.

According to AP, Tehran had said hours earlier that a South Korean diplomat was due to travel three to negotiate over billions of dollars of assets frozen in Seoul.

The incidents come amid tensions between Iran and the United States during the last days of President Trump's term in office. 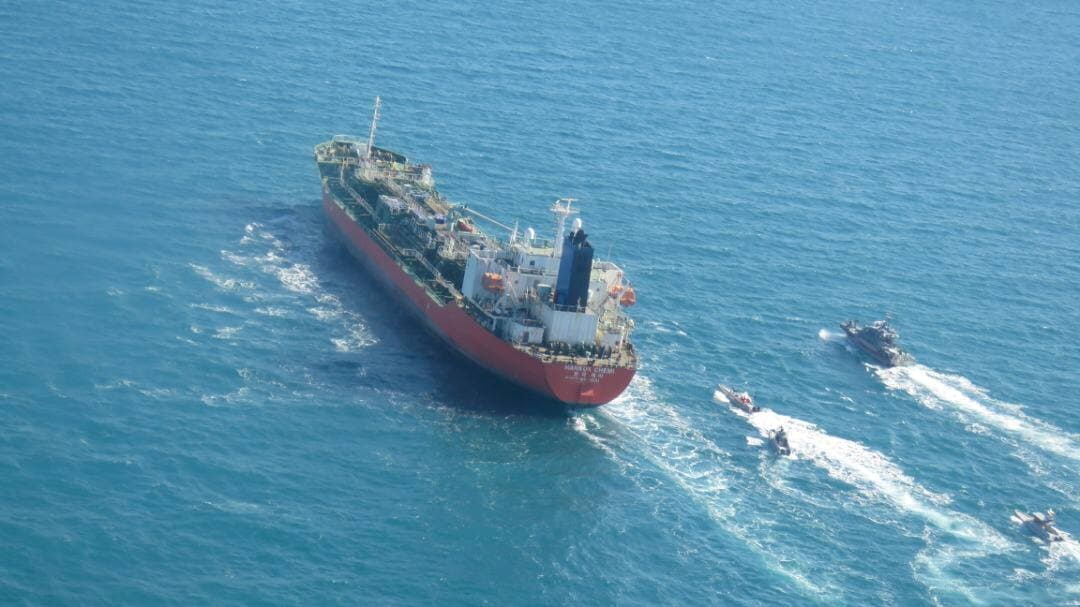 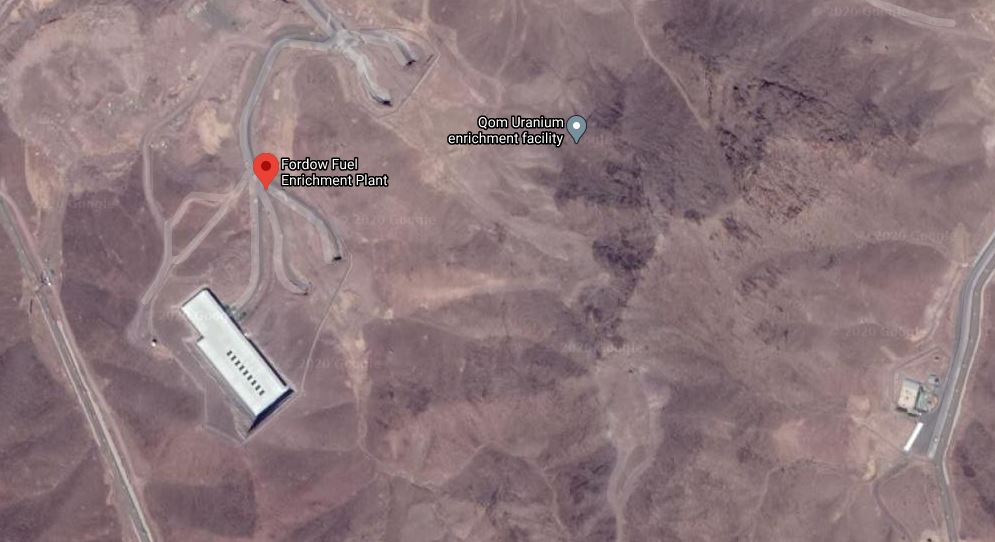 In 2018, Trump withdrew the US from the Iran nuclear deal, a foreign policy achievement of his predecessor Barack Obama.

The move isolated the US from its Western allies who signed the agreement in 2015.

Last year, the Pentagon justified the assassination of Soleimani, saying the Iranian general was "actively developing plans to attack American diplomats and service members in Iraq and throughout the region."

The drone strike came days after protesters attacked the US embassy in Baghdad, clashing with US forces at the scene.

The Pentagon said Soleimani approved the attacks on the embassy.

Following the assassination, Iran's supreme leader Ali Khamenei promised "harsh vengeance," "jihad" and "crushing revenge" against 35 US targets they have pinpointed in the wake of General Qasem Soleimani death.

Yesterday Iran slammed "imbecile" President Donald Trump and hinted that "revenge" for Qasem Soleimani's killing could come from "inside" the United States.

Qasem Soleimani's replacement Esmail Qaani, said: "For 30 years, you sought to assassinate our leaders Soleimani and [al-Muhandis], and an imbecile backed by the Zionists and the House of Saud committed this heinous crime.

"This criminal assassination [of Qasem Soleimani and Abu Mahdi al-Muhandis] opened the door for the free sons of our Muslim nation to take revenge.."

According to France24, the judiciary chief for Iran, Ebrahim Raisi, said the people responsible for Soleimani's death will "not be safe on Earth."

His Friday speech in Tehran was made as a tribute to the slain Iranian military commander, General Qasem Soleimani, who was killed at Baghdad airport on Friday, January 2, 2020.

Soleimani was killed by a US air strike, which was personally approved by Donald Trump.

Two missiles fired from a MQ9 Reaper drone struck Soleimani after he disembarked from an aircraft at Baghdad airport.

Soleimani -who spearheaded Iran's military operations in the Middle East as head of the country's elite Quds Force – died at the age of 62. 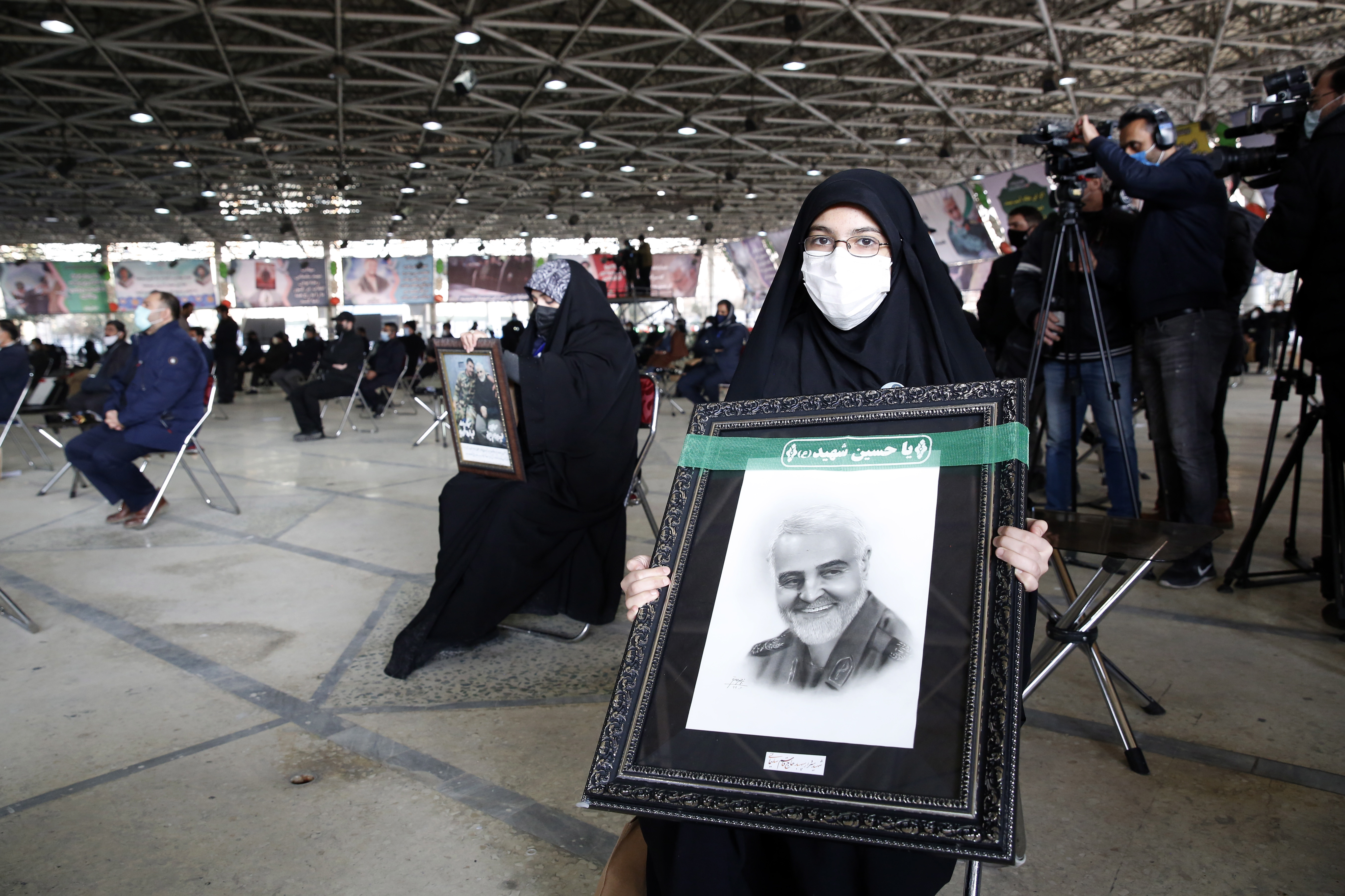