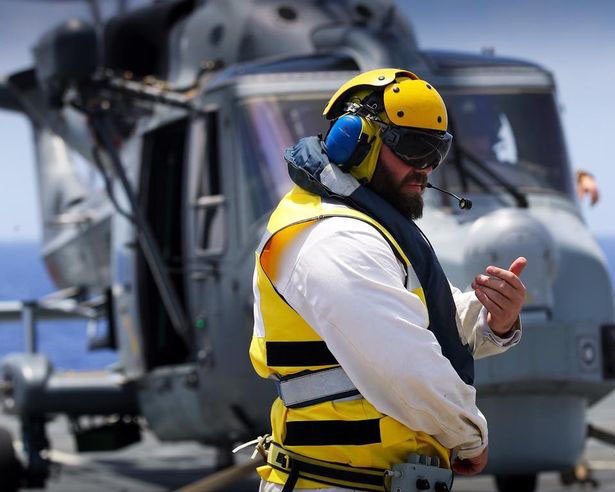 “He was well liked and highly regarded, particularly in rugby circles”

He had left a detailed suicide note for his brother, Gary Mason, at the front door, along with phone numbers and a mobile phone.

Det Con Wood said the note to Kyle’s brother was “very apologetic” and “very definitive” in terms of his intentions.

He had boxed up his possessions and left the name and number of an undertaker for his funeral.

A statement from his brother was read out at Plymouth Coroner’s Court which noted how Kyle was born in Plymouth by in 1989 the family moved to Barbados for their father’s job.

He described Kyle as a “very sociable person” who “enjoyed the relationships he had with friends and family”.

But he never settled down with a relationship of his own and had no children. 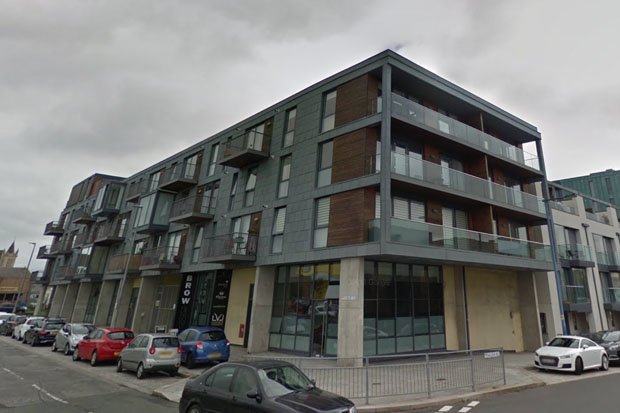 Senior Plymouth coroner Ian Arrow said the serviceman had taken “extensive steps to bring his own life to an end” with notes apologising to his family, packing up his contents in his flat and instructions for his funeral.

He offered his condolences to his family and friends, saying that from his work looking into the matter, Kyle was clearly “well liked and highly regarded, particularly in rugby circles”.

He gave a conclusion of suicide.

For confidential support call the Samaritans in the UK free on 116 123 or visit a local Samaritans branch.