TOURISTS clamour to see the likes of the pyramids in Egypt and the U.K.’s Stonehenge, which have become synonymous with the awe and wonder of days gone by.

However, it’s easy to forget that the US also boasts some impressive sites that have long gone unnoticed. Here we list some of the ten most mysterious ruins in America. 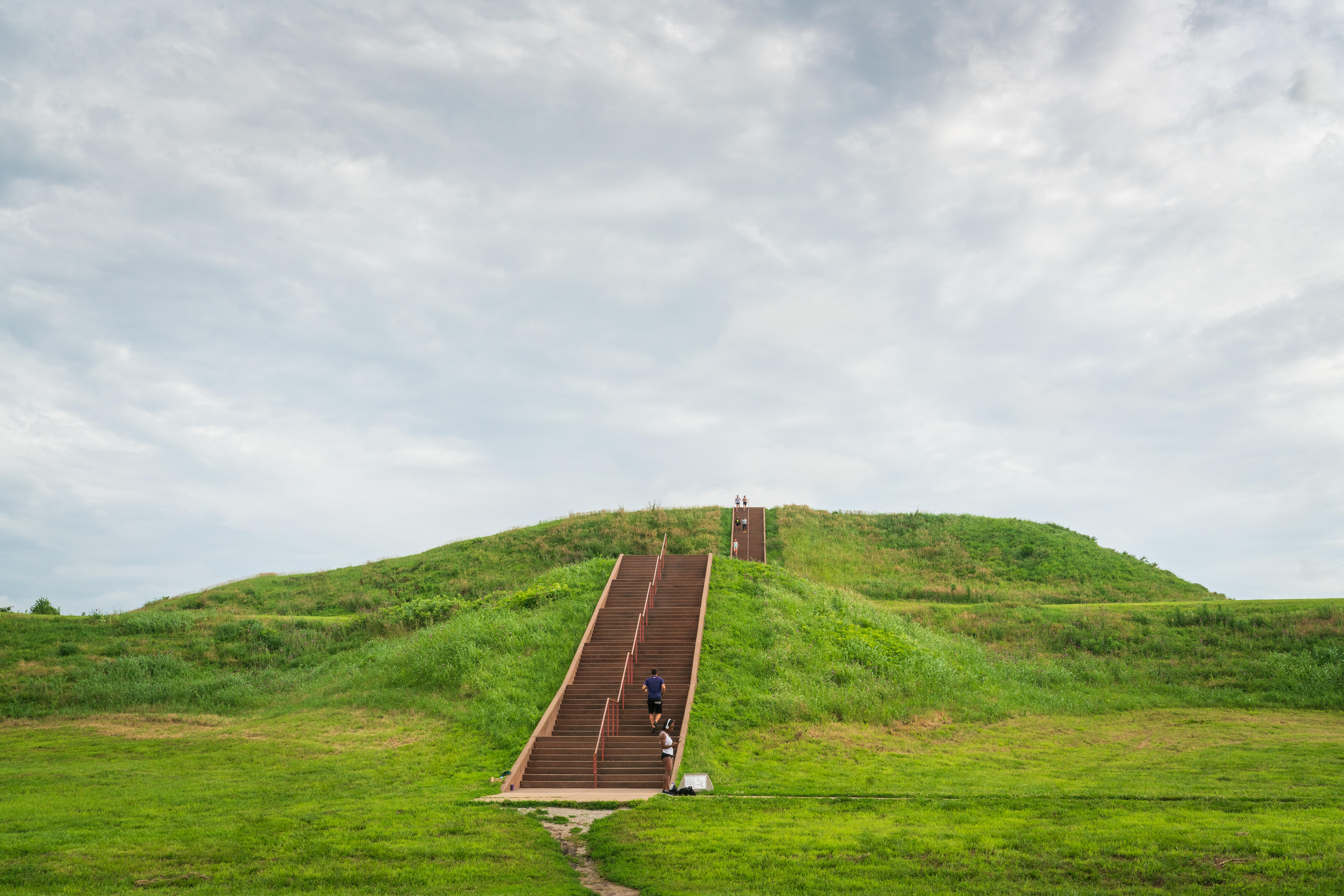 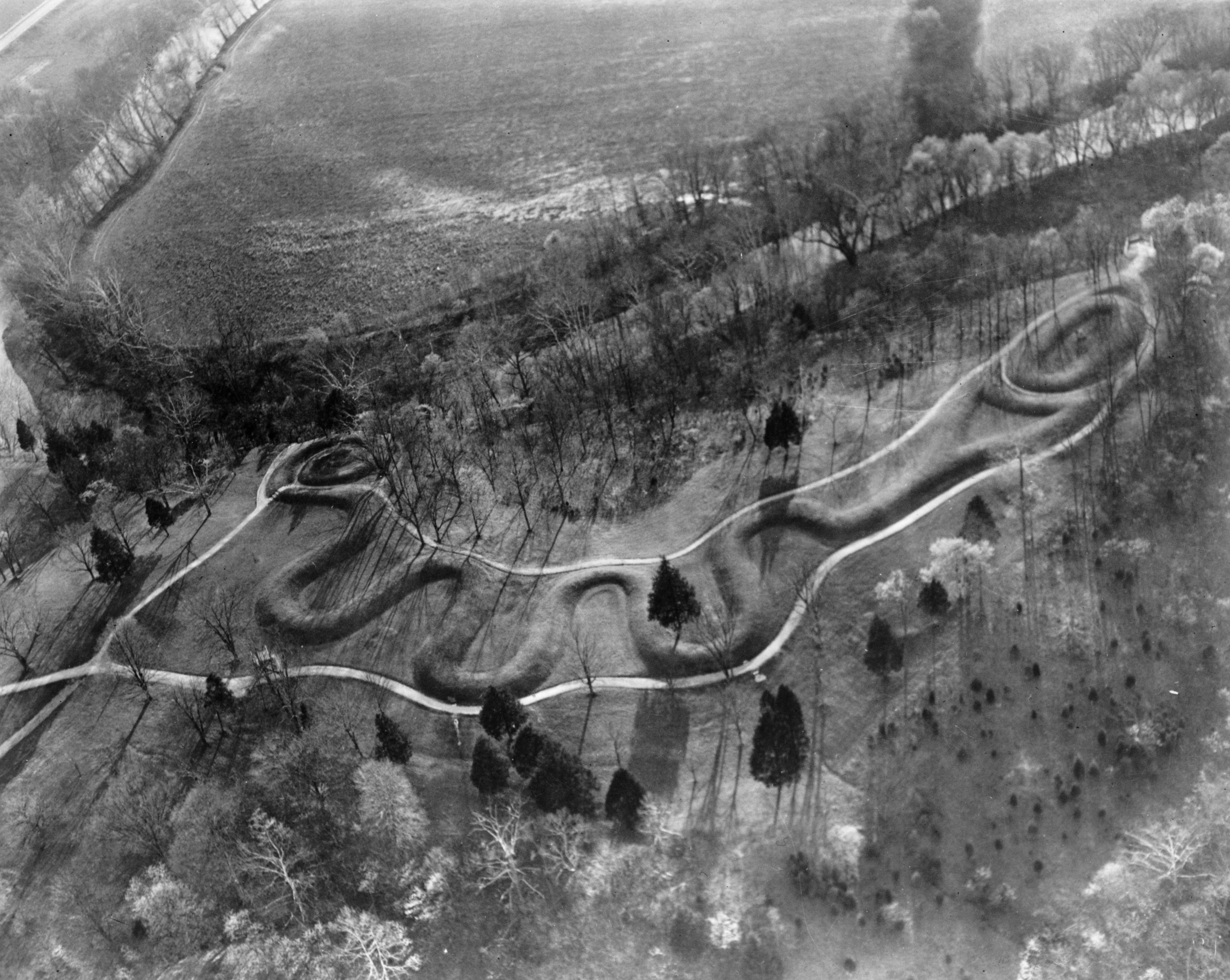 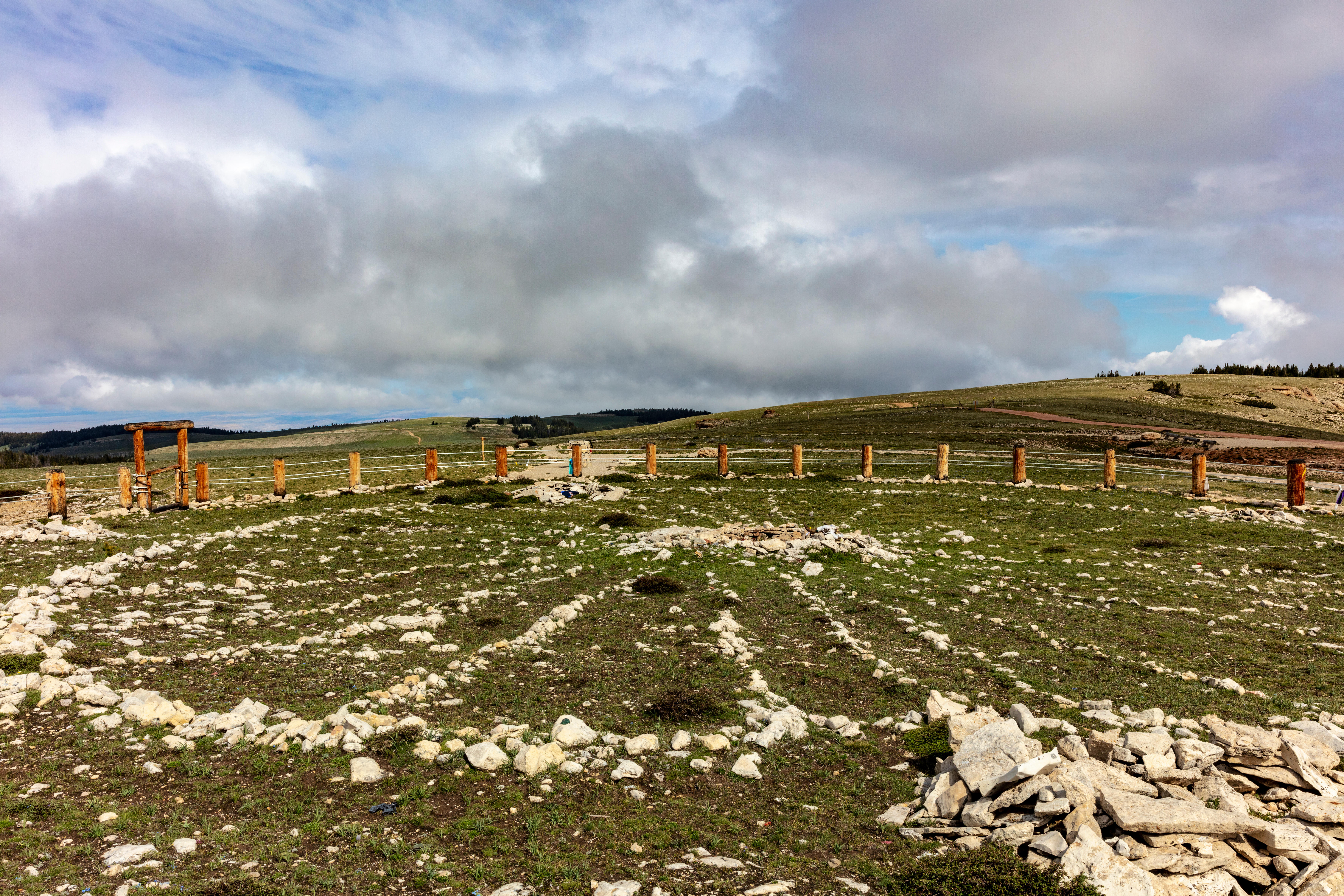 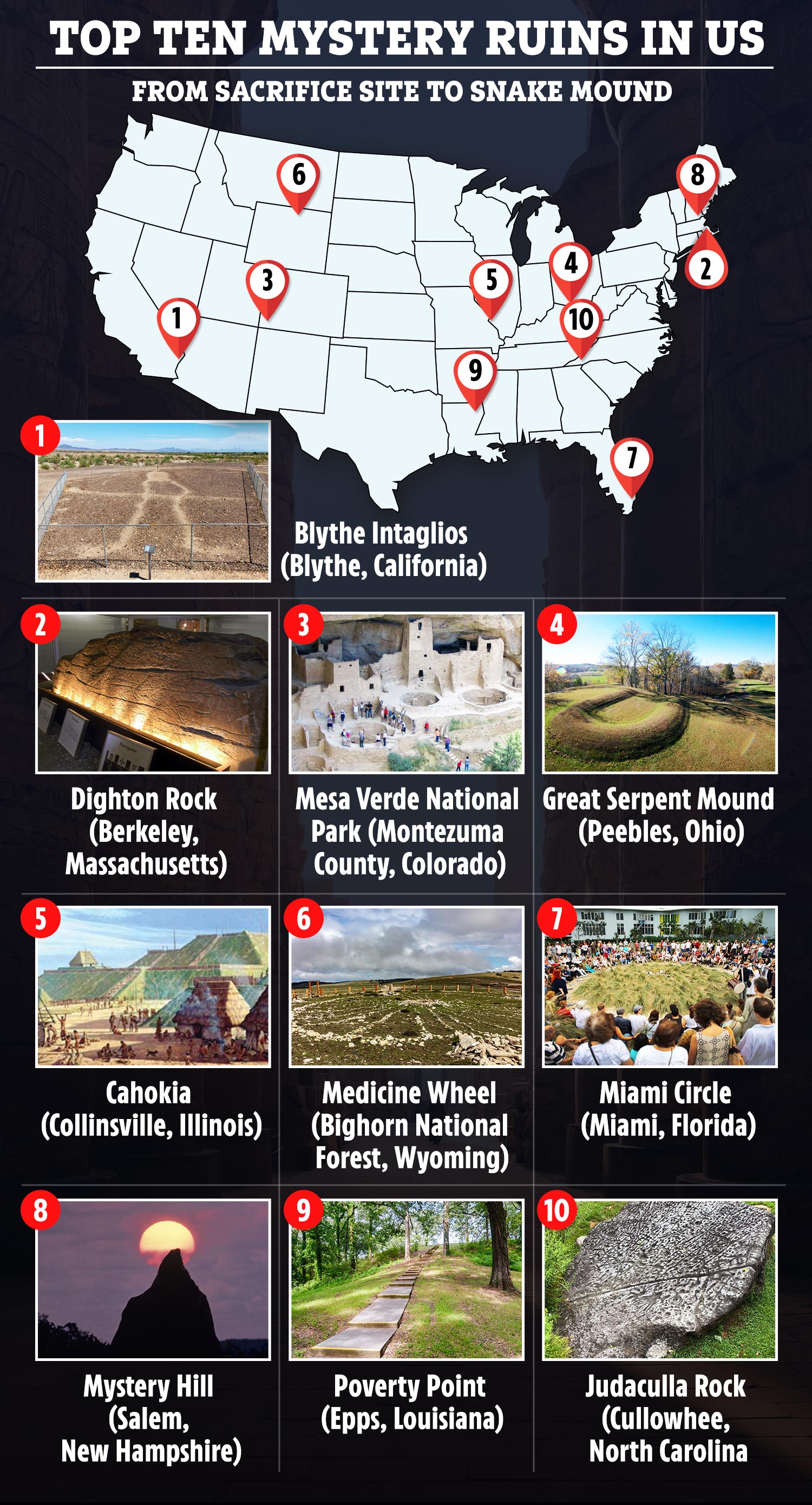 Found throughout the American Southwest, South America and New Caledonia, this is perhaps some of the world’s most eye-catching gravelled outlines – known as anthropomorphic geoglyphs.

Showing a collection of human and animal figures it can be found located west of the Colorado River and about 15 miles north of Blythe, California.

It’s believed to have been made by the Mohave and Quechan Indians, at an estimated 450 and 2,000 years old to represent Mastamho, the creator of life who revealed the lighter gravel underground.

And it wasn’t until 1932, when a pilot happened to look down and notice them, that they were rediscovered by modern society.

Such a fact makes the achievement by the ancient tribe all the more impressive.

For more than three centuries the markings on this 40 ton slanted sandstone rick has left observers puzzled.

According to New England Travel, they have been transcribed incorrectly numerous times as the markings appear to be unclear.

There are several theories now concerning who actually made the markings and when, with Native Americans, Chinese, Portuguese and Norse authors all being proposed.

However, in more recent times, many have now come to the conclusion that everyone who looks at the inscriptions sees something different.

So, if you happen to be on the South Shore near the rock, perhaps you may find out something new about yourself.

Located in the Montezuma County, this park contains some of the most unique examples of remnants of the Ancestral Puebloan community.

Pictures show the impressive cliff dwellings and ancient apartments built into alcoves in the canyon walls that were believed to be habituated during the late 1190s.

They allegedly lived in them for almost a century before migrating south into present-day New Mexico and Arizona.

But, the unique structures have continued to fascinate explorers since they were re-discovered in the late 1800 – remaining well preserved.

This snake like mound is estimated to stretch over 1,300 feet, making it the world largest serpent shaped effigy.

The age of the mound has been the subject of much controversy, with researchers pointing to dates around 300 BC and 1000 AD.

However, what can be assured is that it was primarily used as a source of farmland where villagers would one cultivate crops such as maize, beans and squash.

The 80 remaining mounds of Cahokia make up the largest prehistoric construction in North America and appears to harbour a very grisly past.

This is because, excavation revealed evidence of the ritual sacrifices of hundreds of people, some of whom appeared to be buried alive.

Archaeologists have also discovered evidence of a copper workshop and a Woodhenge-like structure, which could point to some form of ancient civilisation.

It’s safe to say that this is only for the brave of heart.

Astronomers have estimated that this unique structure goes back to around 1200 AD.

One of which is the belief that it can accurately predict astronomical events, including the 28 day cycle associated with the moon.

So much so, that it’s even been marked as a national historic landmark, with a spectacular set of mountain views to match.

The name for this site speaks for itself and has been shrouded in mystery and intrigue for some time – with its origins unknown.

Atlas Obscura report that this was partly thanks to the work of a man who owned the site in the 1930s and ran it as a roadside attraction.

He was so convinced that it was the American equivalent of Stonehenge, that he moved the monoliths to what he believed were their intended or original locations.

But, there's remains no evidence that this is true.

Although it may not look like much from the outside, this prehistoric structure was found right in the middle of downtown Miami in 1998, when an apartment building was demolished.

A battle soon ensued to preserve the site and keep it in its current location, which ended up costing the state and other groups a pretty penny.

But, in a much-needed triumph for archaeologists, artifacts found at the site led researchers to believe it belonged to the Tequesta Indians and was up to 2,000 years old.

Poverty Point is possibly the largest network of earthwork constructions in North America from the Archaic period.

It’s so extensive that you can even book tours to see the mounds at the top which are believed to be 2,000 to 3,000 years old.

Archaeologists debate whether the site was used for a settlement, ceremonies or trading.

It is now considered a UNESCO world heritage site.

This curved piece of soapstone is covered with some 1,500 designs carved into it.

It's believed to have served as some kind of map of the surrounding area and still holds spiritual significance for the Cherokee Indian tribe who lived here before their forced removal.

The rock is also believed to have served as a boundary marker for Cherokee hunting grounds, which were guarded by a legendary giant and master of animals known as Judaculla. 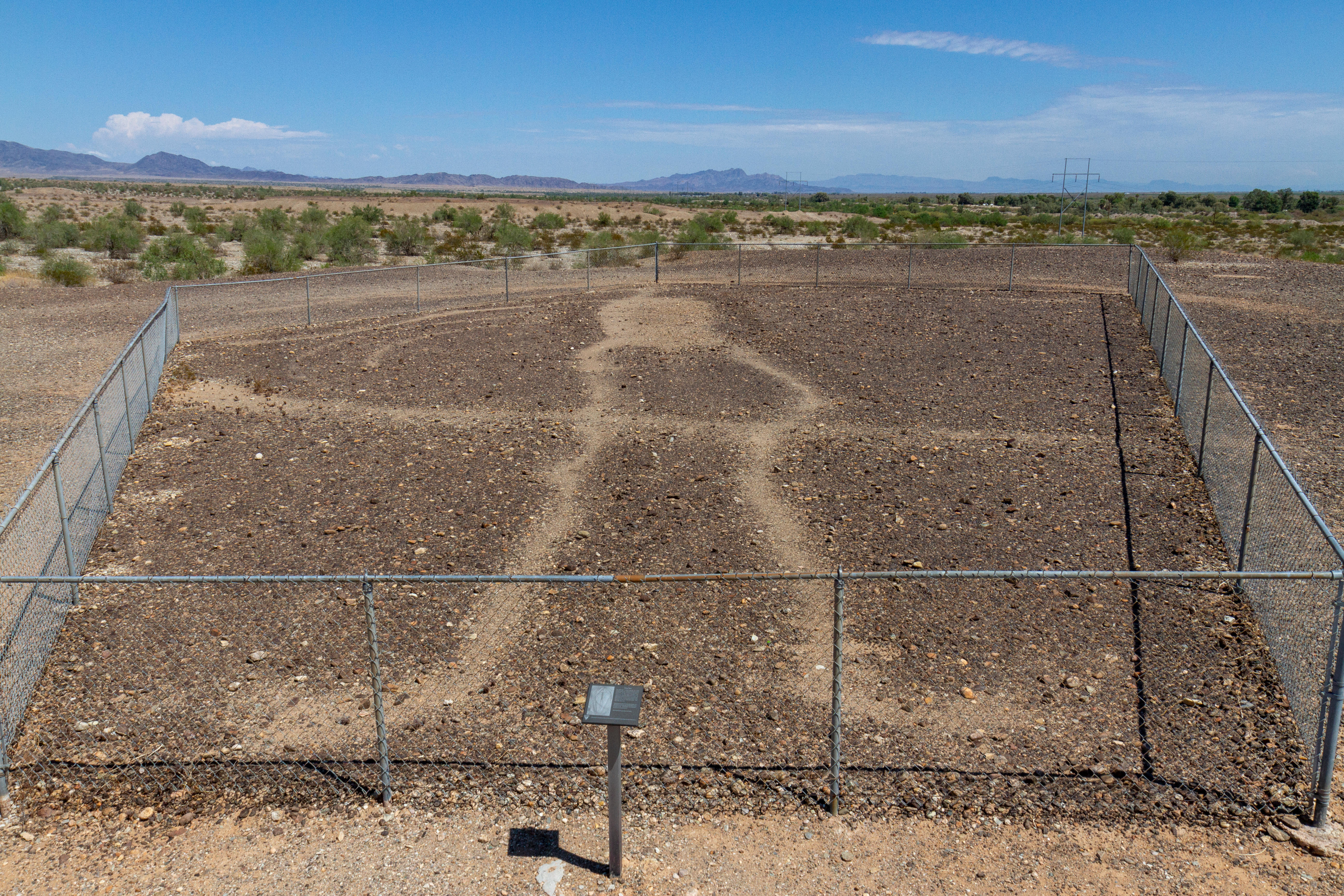 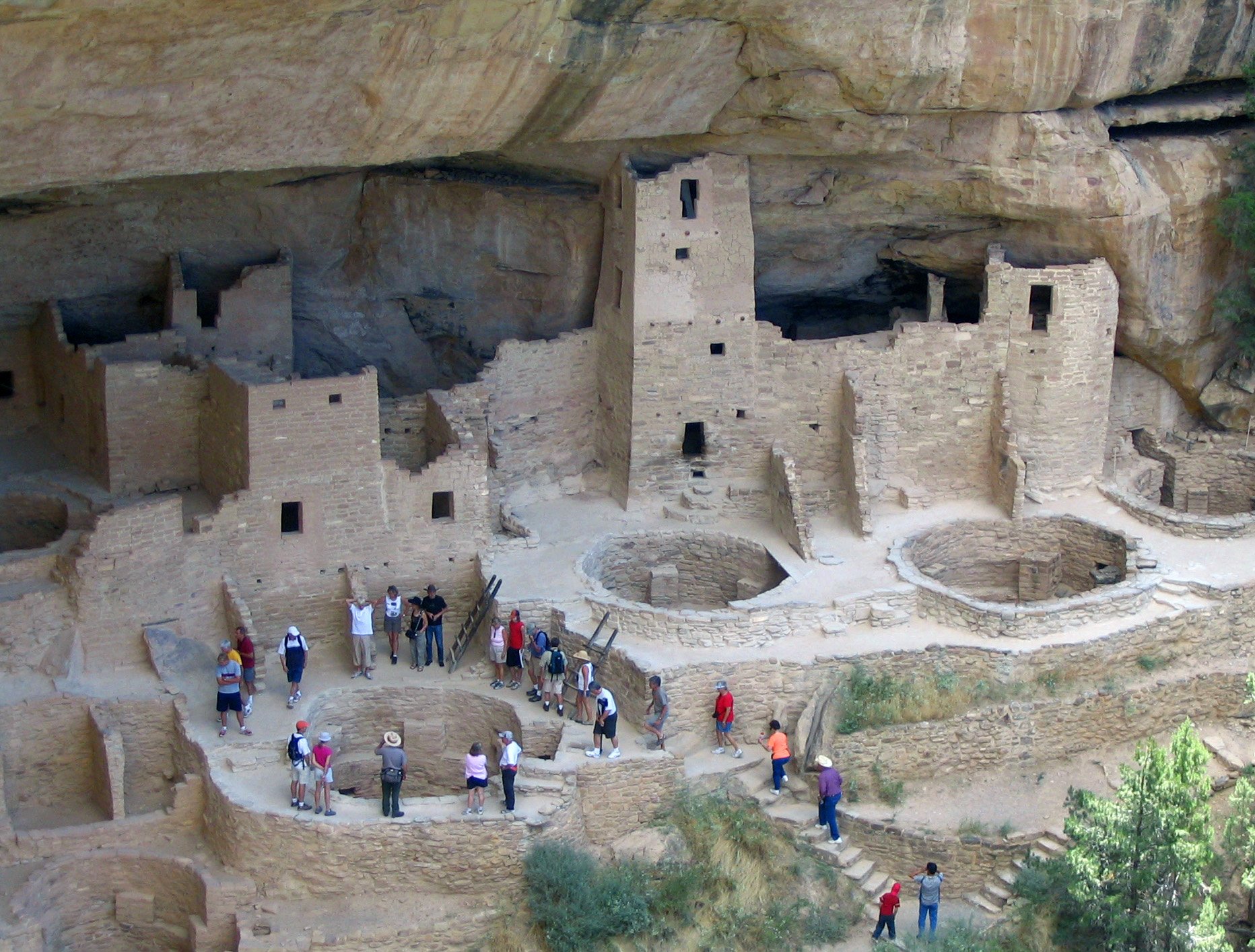 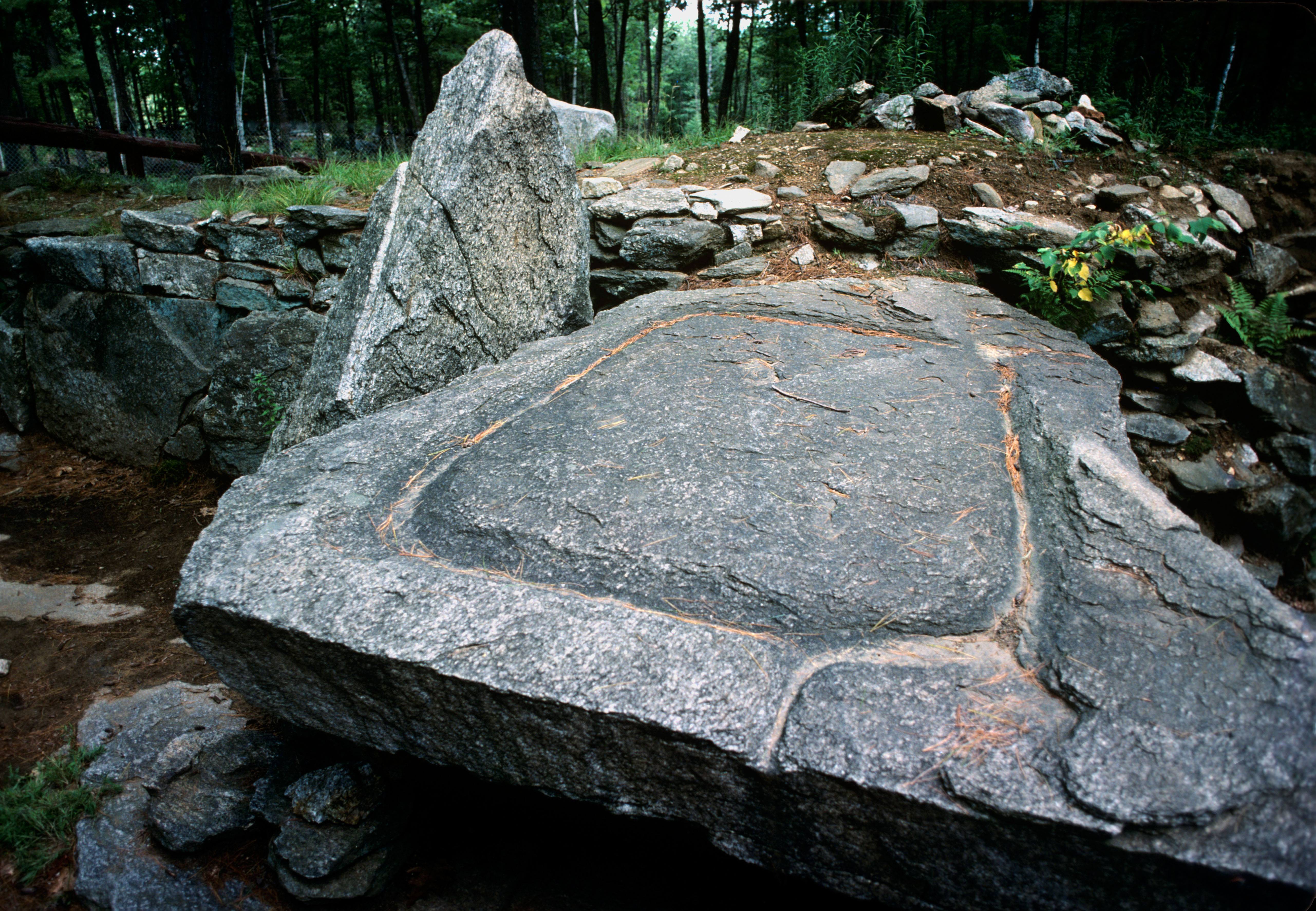 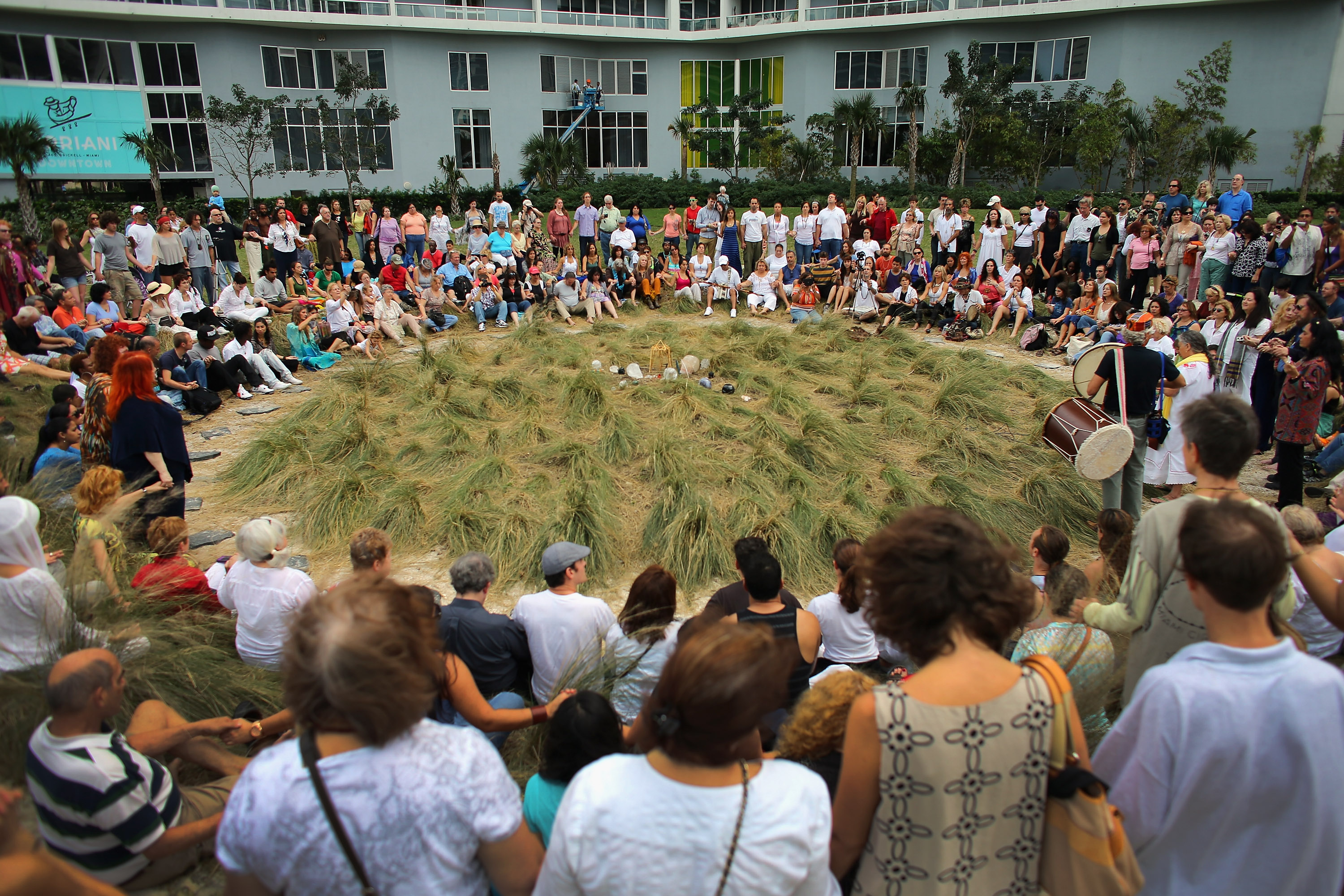