The flamboyant Turkish chef – known to his millions of followers as Salt Bae – recently opened his 15th restaurant, Nusr-et, in well-off Knightsbridge, London. 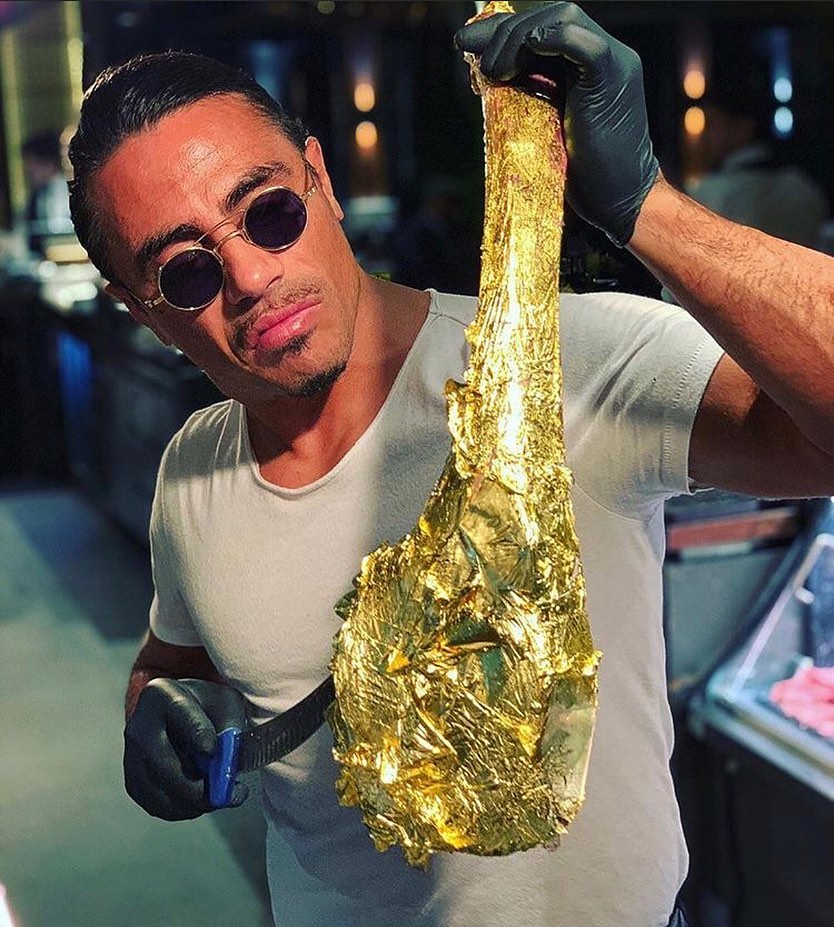 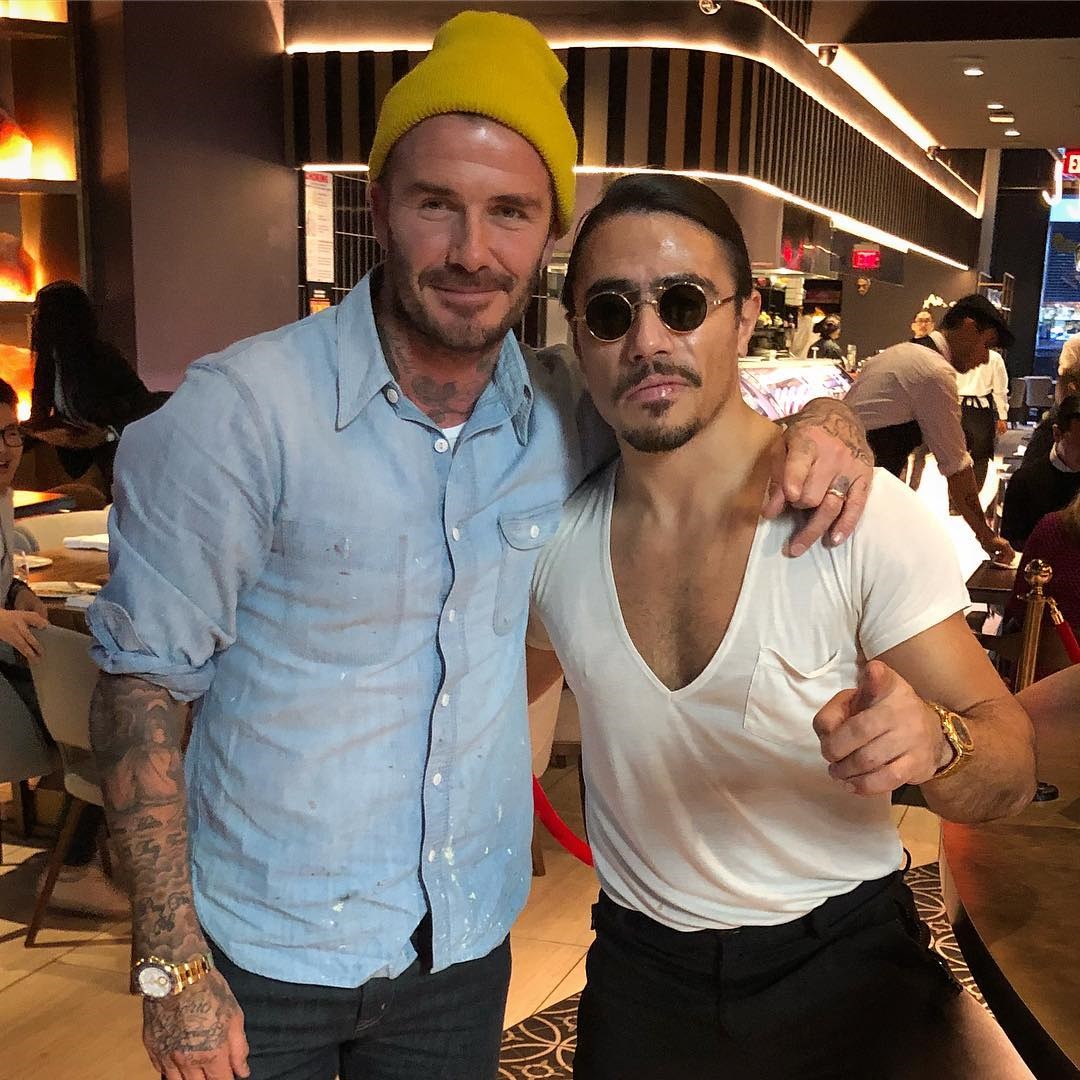 But he quickly began courting controversy, after a receipt showing a £630 charge for a single steak coated in 24-carat-gold went viral.

Even so, the enormous fees aren't putting wealthy Londoners off, as huge queues form outside the establishment with diners eager to witness him drizzle salt down his forearm in his trademark move.

Inside, those with bottomless wallets can enjoy various meat dishes – including a £100 golden burger – and pair it with a refreshing £9 glass of coke.

Even smaller items come with a hefty price tag.

The menu – which also features cheesy meatballs, lamb chops and beef tenderloin with mustard sauce – does not include the prices for the luxurious dishes meaning some diners might be in for a surprise.

The prices faced criticism from countless Brits on social media – and even drew the attention of another famous chef.

Telly cook Tom Kerridge attacked Salt Bae for his £630 steak, before being blasted for his own restaurant prices.

"Basically impossible to get a seat"

Tom's staff sparked a celebrity chef steak war after creating a sign with Tom as the face of a prime cut of beef and it read: “Tom-ahawk steak. Not £630".

Despite the backlash, the Knightsbridge branch appears to be fully booked for weeks to come.

Time Out reports that it's "basically impossible to get a seat" – suggesting there are plenty of high-rollers prepared to pay out for dinner.

And Gemma Collins recently dined on the tomahawk steak during a date night with her boyfriend Rami Hawash.

The triumphant opening is the latest chapter in Nusret's rags to riches story that saw him go from a butcher’s apprentice to a £38million fortune, a palace in his native Istanbul and a private jet to ferry him between his restaurants in the United Arab Emirates, Turkey and across the US.

His videos – showcasing his skill with a butcher’s knife and topless workouts – have earned him 11 million followers and he claims he is stopped by 1,000 adoring fans a day.

With his dark suits, trademark sunglasses and ever-present cigar, the swaggering chef has also dubbed himself The Saltfather, posting numerous parodies of the classic mafia movie The Godfather. 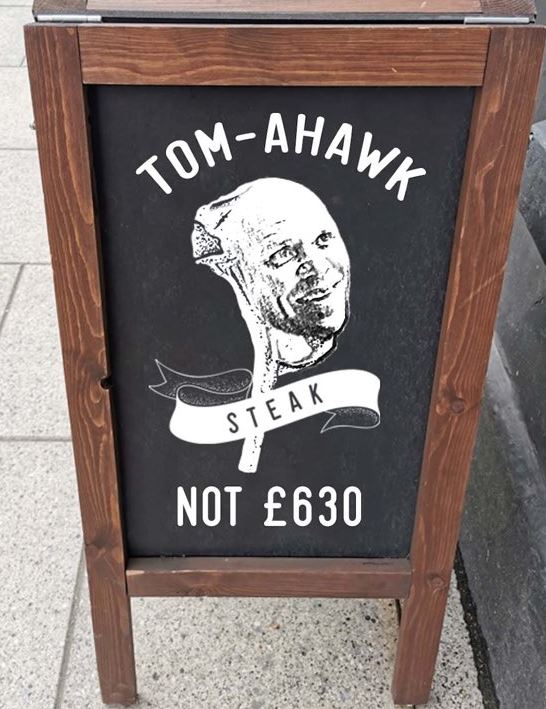 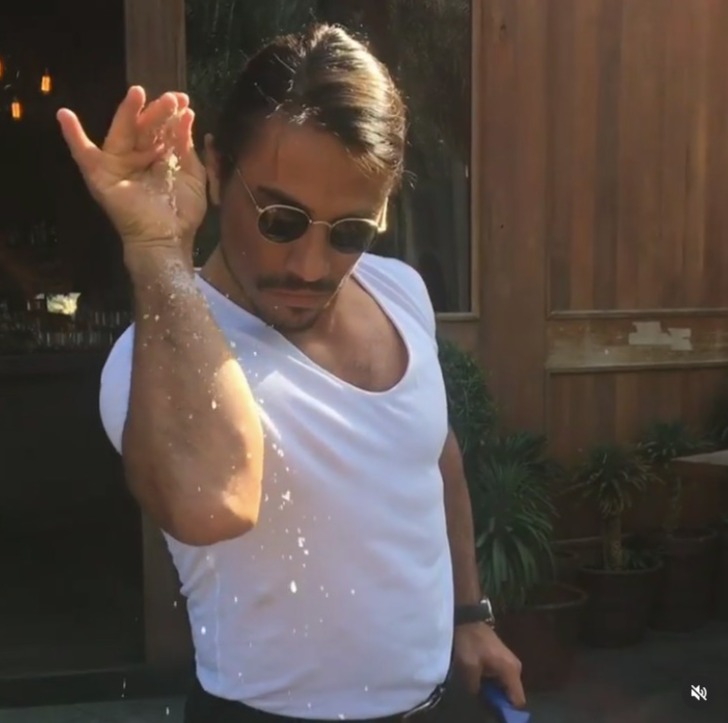 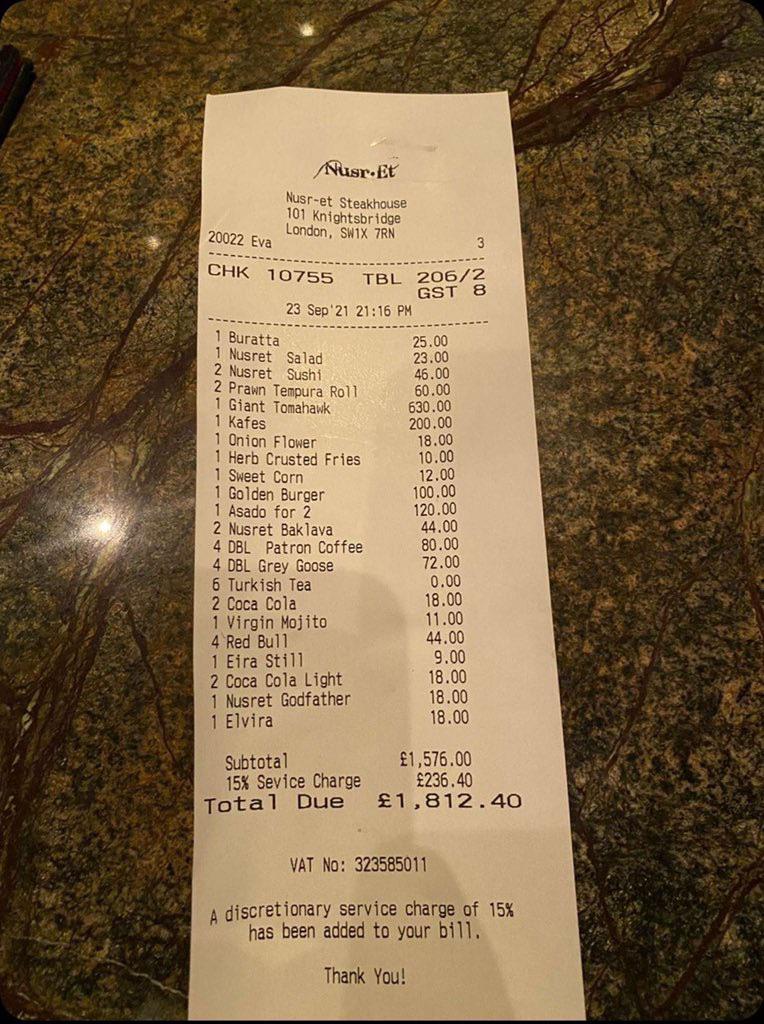