A FILTHY supermarket with food covered in mouse droppings and moth-infested goods has been slapped with £480,000 fine.

Shocking images show the rodent poo inside a tub of food and crates of open groceries. 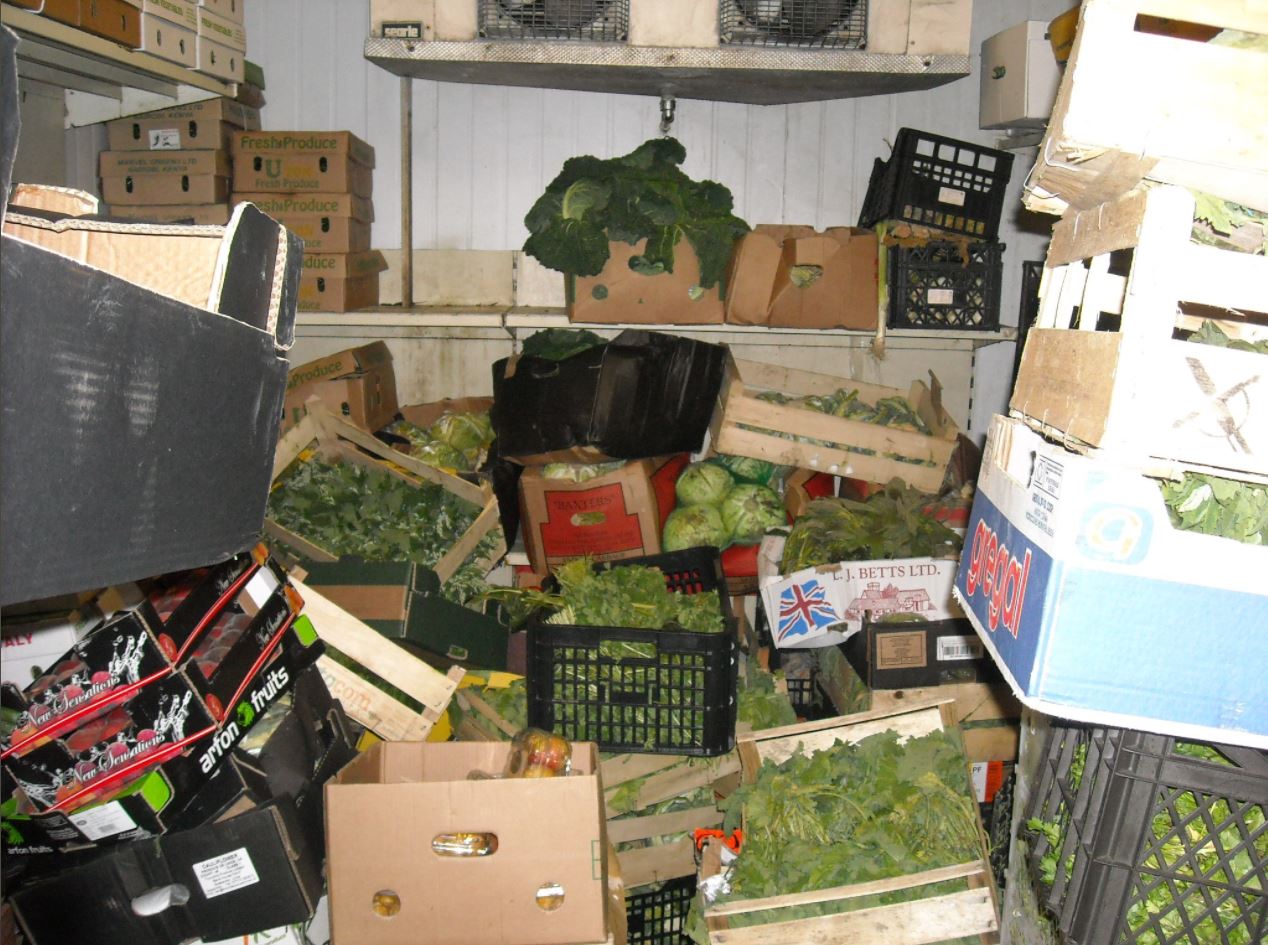 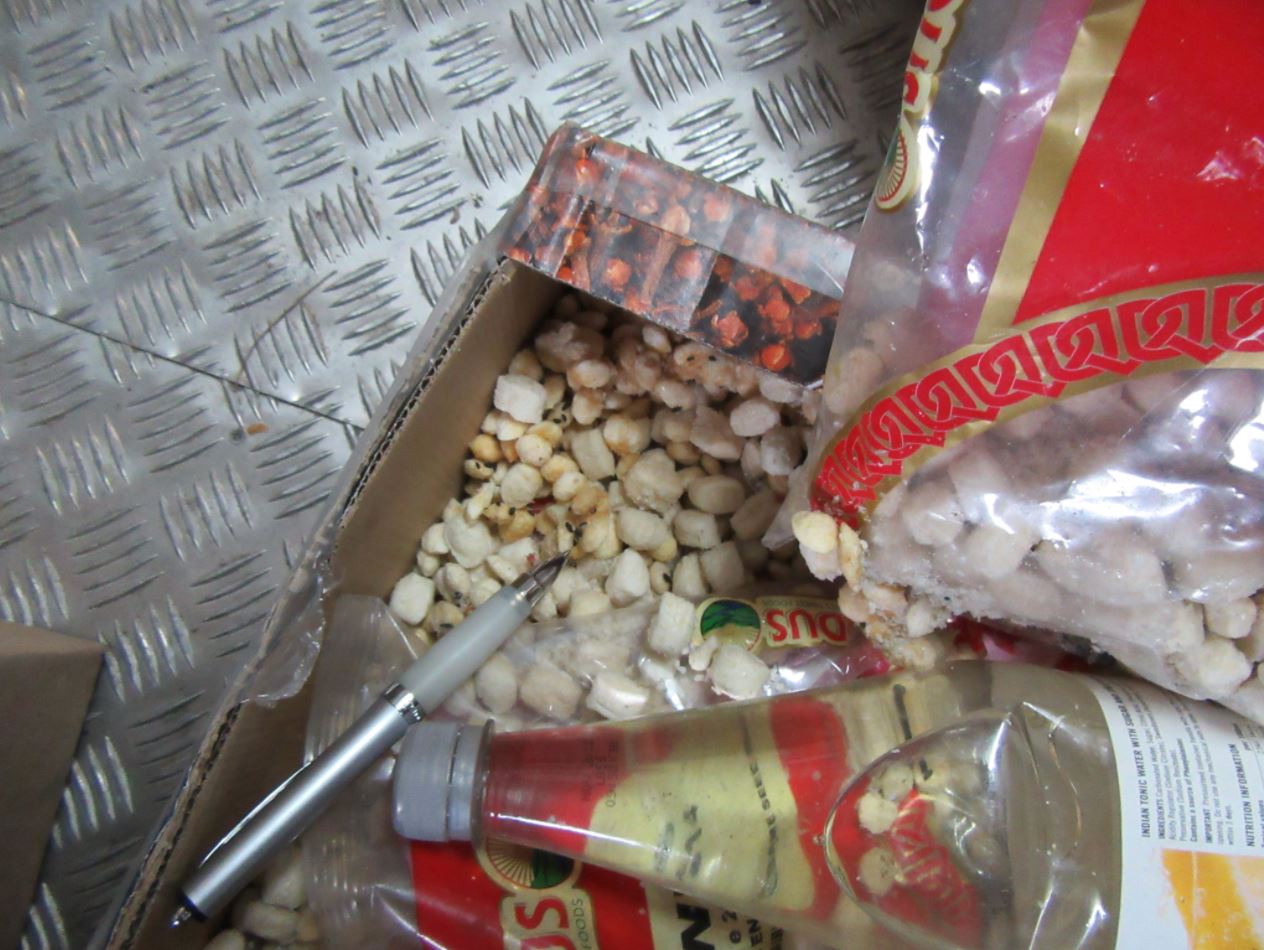 The mouse and moth-infested Warley Supermarket in Smethwick, West Midlands is now understood to have shut.

Senior manager Sukhbir Mandair pleaded not guilty to offences under the Food Safety Hygiene Regulations and was convicted of all offences after a trial.

On September 13 the defendants appeared before Wolverhampton Crown Court for sentencing.

The sentencing of Sukhbir Mandair was adjourned and a new date will be set for him to be sentenced.