World War 3 fears have soared in recent weeks as Beijing escalates its feud with the US, in what experts have warned could lead to history repeating itself as the anniversary of the Korean War approaches. More than 70 years ago, the People’s Liberation Army (PLA) crossed the Yalu River on the border with North Korea and entered the brutal war which lasted almost three years. It would have grave consequences, killing and injuring millions of civilians and soldiers on both sides and freezing bilateral ties for 20 years, sparking a new age of nuclear tensions.

Located in the Gansu province of northeast China, situated within the sandy plains of the Gobi desert, the remains of the Jiuquan Atomic Energy Complex is a stark reminder of this.

Dubbed ‘Plant 404,’ this covert base was once home to China’s largest nuclear facility at the height of the Cold War and was named after a company owned by the China National Nuclear Corporation.

It is not listed on public maps and its location was a secret when it was used for nuclear experiments and the building of China’s first atomic bomb.

But it is still home to hundreds of residents and businesses and has more recently become an attraction for explorers and photographers. 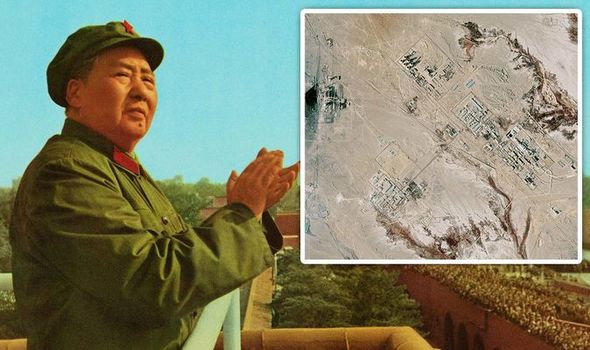 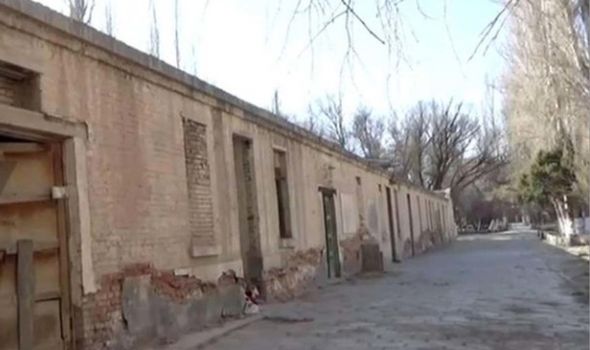 In 1955, following threats of nuclear attack from the US, Chairman Mao Zedong approved the construction of China’s first nuclear production factory and a flourishing city grew around it including a factory, police station, school, and a residential area.

The Soviet Union promised to provide blueprints and a prototype for a bomb, and as part of the quest, helped build 404.

Though an ideological squabble caused the Soviets to withdraw just after construction started, China ploughed on.

The site hosted the nation’s first nuclear reactor, which generated an estimated 0.9 tonnes of weapons-grade plutonium between 1966 and 1984, as well as plutonium processing factories and nuclear warhead workshops. 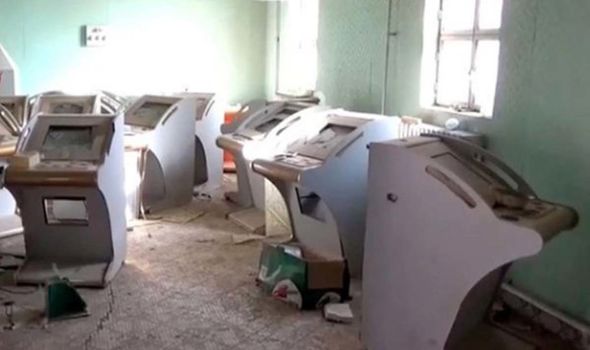 China staffed its war complex with the country’s finest scientists, technicians, and other workers, who lived in a closed settlement.

There is no official report on what happened to 404, but according to photographer Li Yang, who claims to be a third-generation citizen of the city, the lack of decent medical facilities, an education system, and other supporting structures, drove residents to relocate in 2005.

Mr Li said the city covers an area of four square kilometres and was home to a court, government, media, school, theatre, park “and anything else you want from a city”.

He added in a blog post in 2016: “It also used to have the first military nuclear reactor of China. Today, it is basically deserted.

“It is said that there is an underground nuclear base too, but I have never seen it. 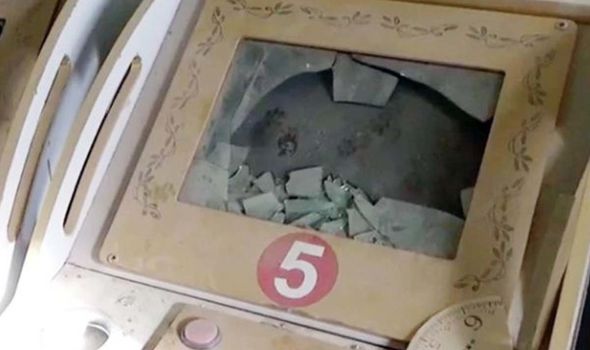 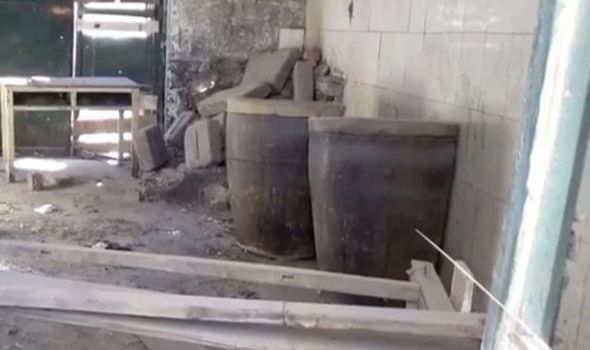 “But the air-raid shelter in 404 is like a large labyrinth. In the Eighties, the project was deserted and became a children’s secret amusement park.

“Today, only some old people live in that town, and they have decided to die there.”

Plant 404 has been virtually abandoned after China announced the end of nuclear experiments in 1996, with less than 1,000 people remaining.

There is an abandoned park and children’s playground in the centre of 404, a zoo with empty cages and a rail line that ferried employees between their homes and work.

At its height, Mr Li’s parents told him, the town had a population of some 50,000 people.