A SHOCKED influencer has claimed that she was turfed out of the Dubai mall because “she was too sexy.”

Emmy Russ, 22, from Hamburg, Germany, revealed that she was attempting to do some shopping when security guards confronted her and said her outfit was inappropriate. 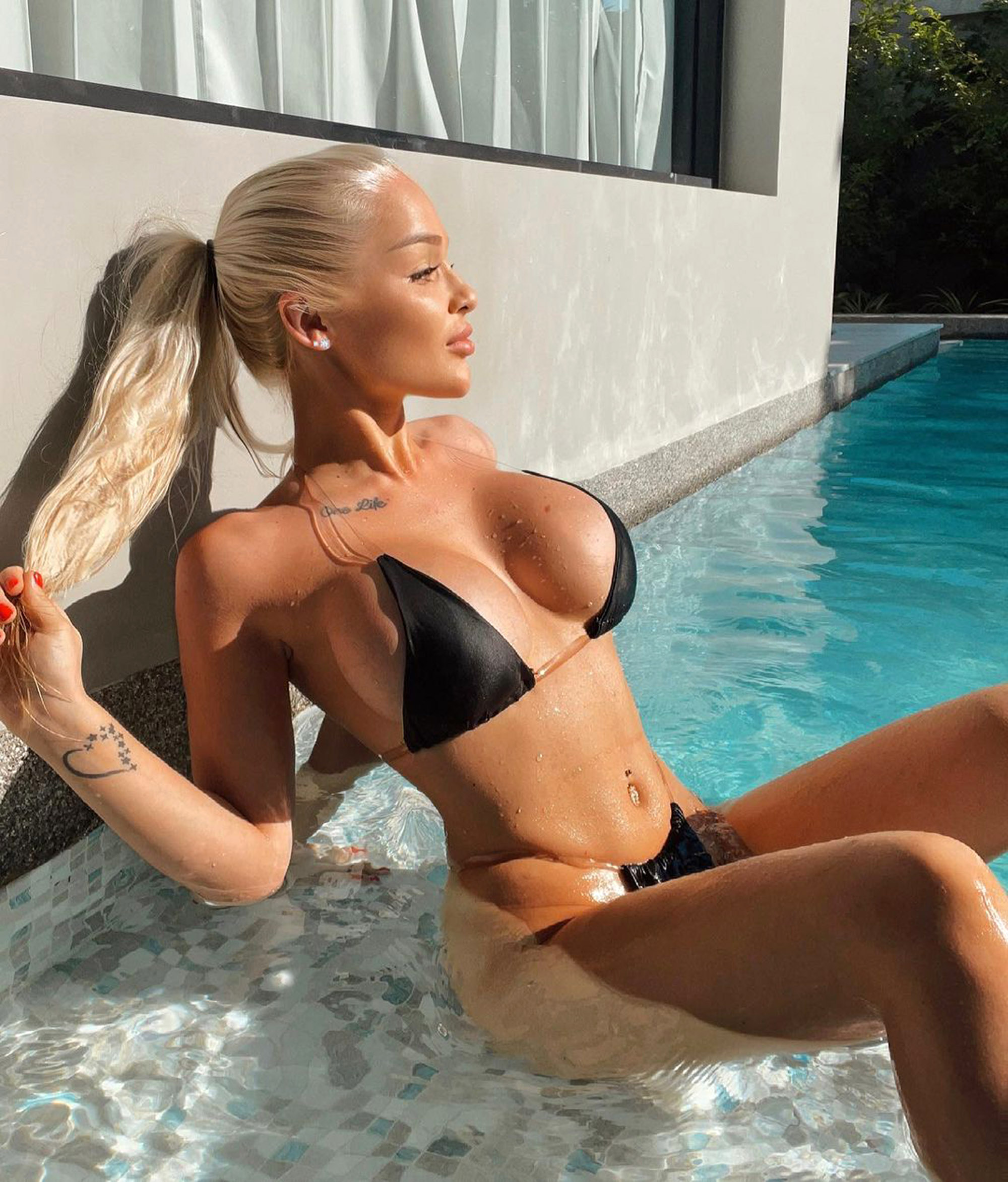 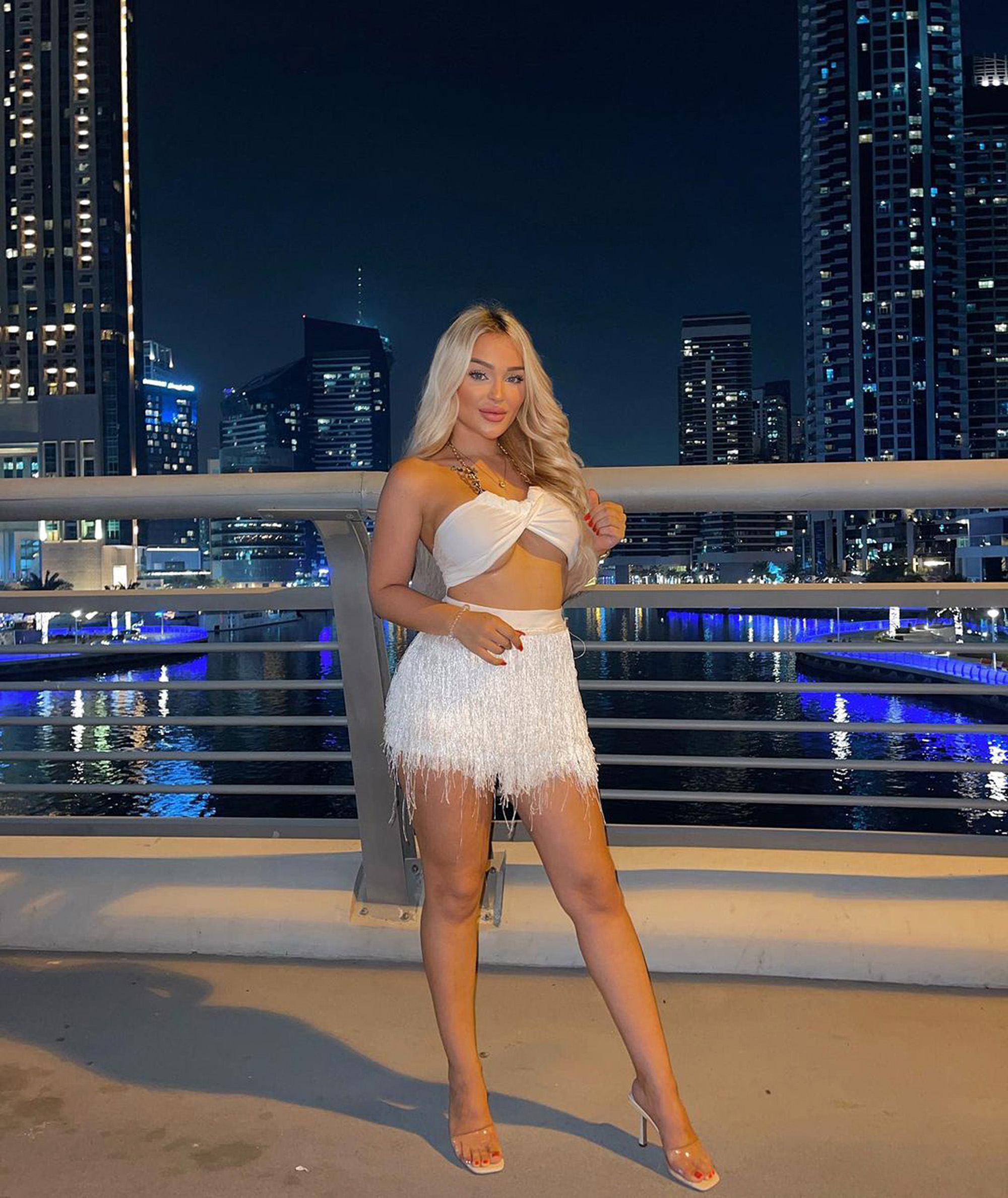 The reality show star, who has 186,000 followers on Instagram, was reportedly wearing a cropped glitter top and a mini skirt to the large shopping centre as it was a particularly scorching day.

However, once she entered the mall, she was approached by security employees who refused to let her continue her shopping because of her fashion choice.

Writing on Instagram, Russ, who was labelled as “barely clothed” explained: "Suddenly a security employee came up completely out of breath and said I was too sexy, and I couldn't walk around like that."

"They threatened me with the police. I was thrown outside and I received a written warning."

In a desperate attempt to quell further embarrassment the young model quickly bought a long T-shirt outside to put over her top.

However, the star, who has also appeared on German version of celebrity big brother, remained puzzled by the comments.

“According to my standards, I didn't think my outfit was too sexy,” she said.

“When I entered the country, a policeman even flirted with me at the airport."

According to German media (TAG24) this was not the first time that Russ was publicly criticized for her clothing after she was caught posing for a photo in a miniskirt while leaning on a patrol vehicle.

She swiftly received a criminal complaint for leaving a dent on the car bonnet that caused several hundred euros in damage, although the charge was later dropped. 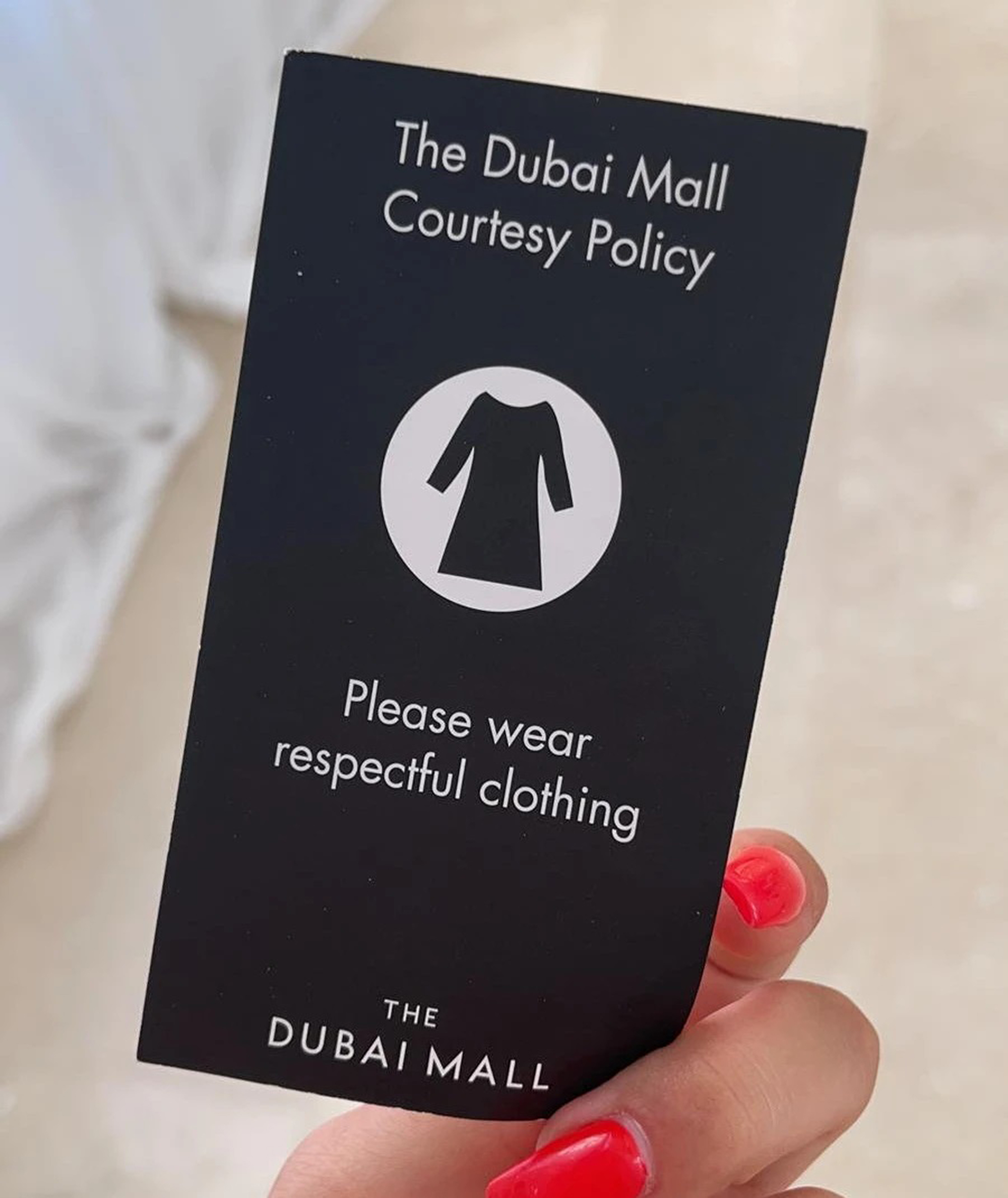 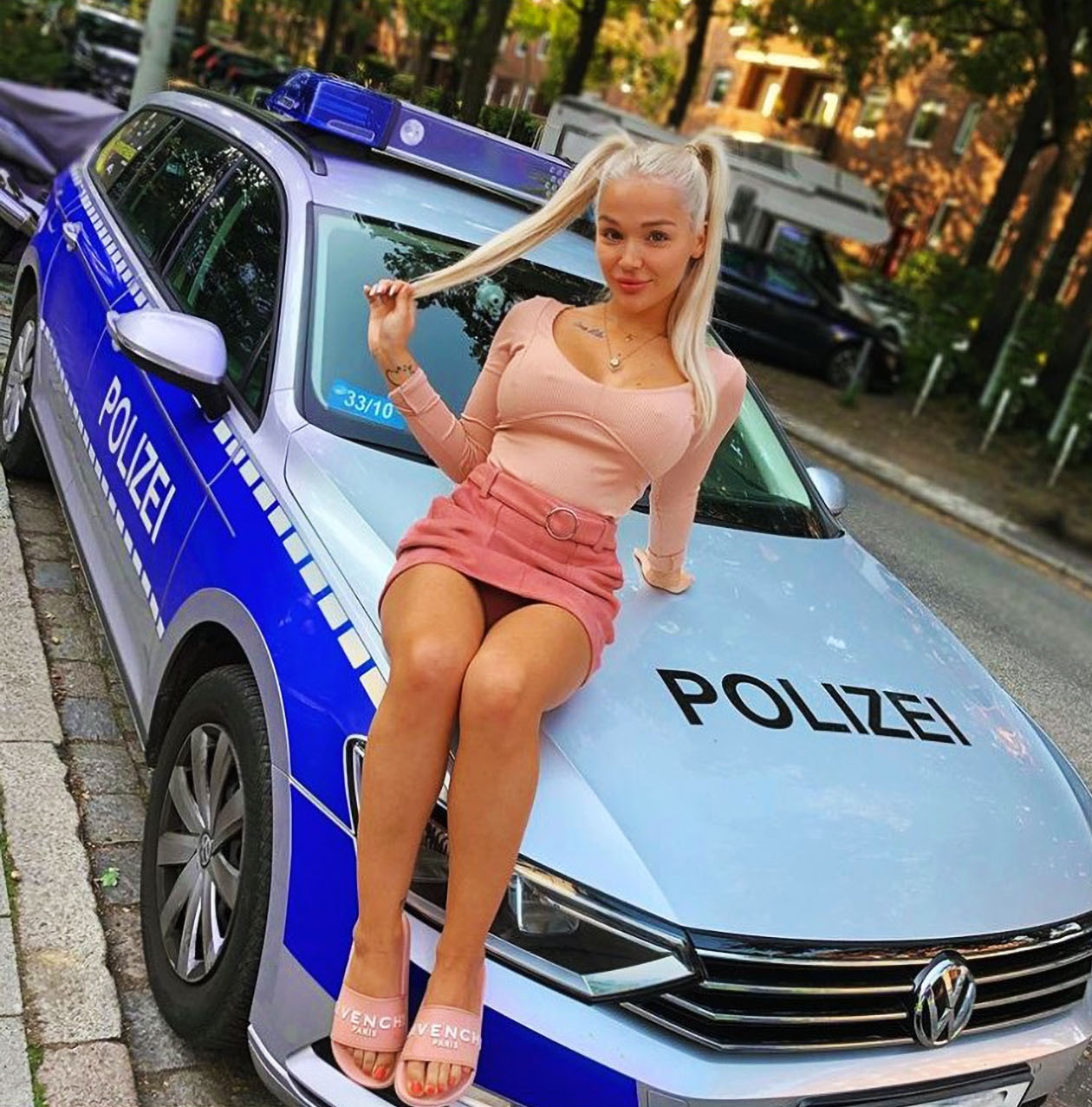