Film director Shankar Shanmugham has been seriously injured in an on-set disaster which killed two other crew members.

The Indian filmmaker, 56, was reportedly injured when a crane came crashing down on the set of Indian 2, causing him to severely fracture his leg on Wednesday.

The tragedy claimed the lives of Shankar’s personal assistant Madhu, 29, and assistant director Krishna, 34, according to Indian journalist Prashanth Rangaswamy. 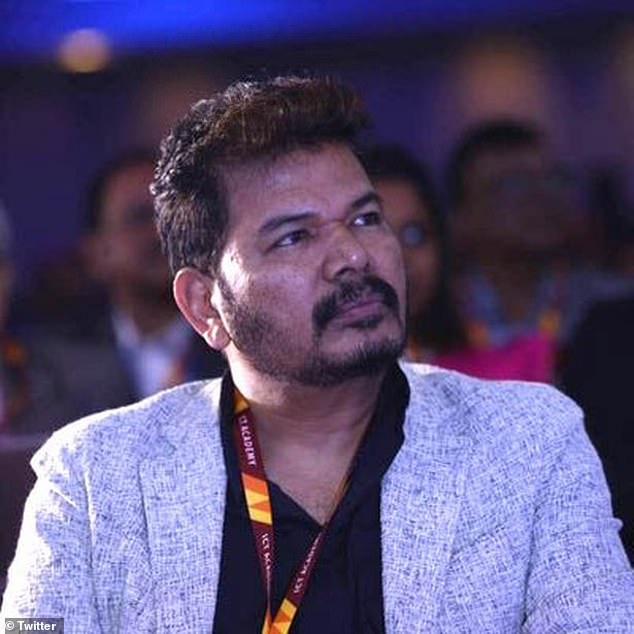 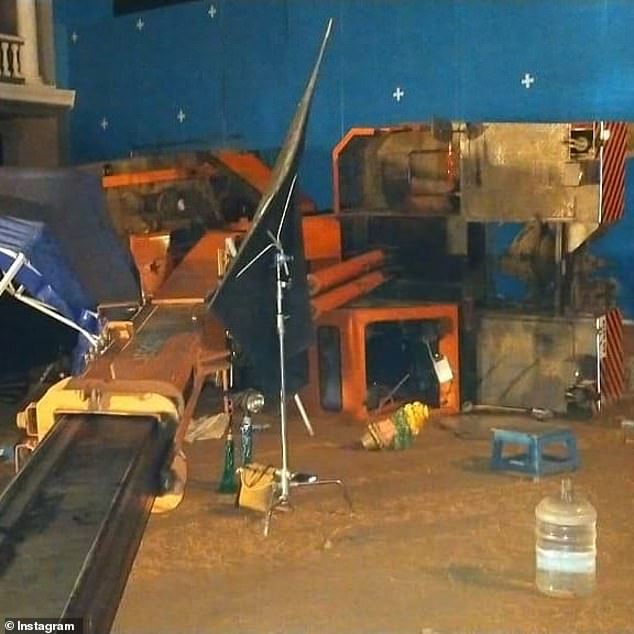 Images of the scene show a crane that had apparently collapsed onto a blue tent where crew had been standing with camera monitors.

Rangaswamy tweeted: ‘The crane just fell right on the tent !! The darkest day for kollywood in recent times !!’

Others at the scene have reportedly been rushed to hospital although it is understood other crew and cast members are safe.

Shankar, who is credited as S. Shankar, is one of the highest paid Indian directors who predominantly works in Tamil cinema in the Kodambakkam neighbourhood of Tamil Nadu, leading to the industry’s nickname Kollywood.

His latest project, Indian 2, is an upcoming Indian Tamil-language vigilante action thriller film and a sequel to the 1996 film Indian.

His films Indian (1996) and Jeans (1998) were submitted by India for the Academy Award for Best Foreign Language Film.

He shares a son and two daughters with his wife Easwari.