DEVASTATED victims of a "shameful" wedding scammer who conned brides out of £60,000 will receive just £1.74 back after she blew the lot.

Dana Twidale fled to Spain after duping 24 brides and grooms out of their hard-earned wedding savings. 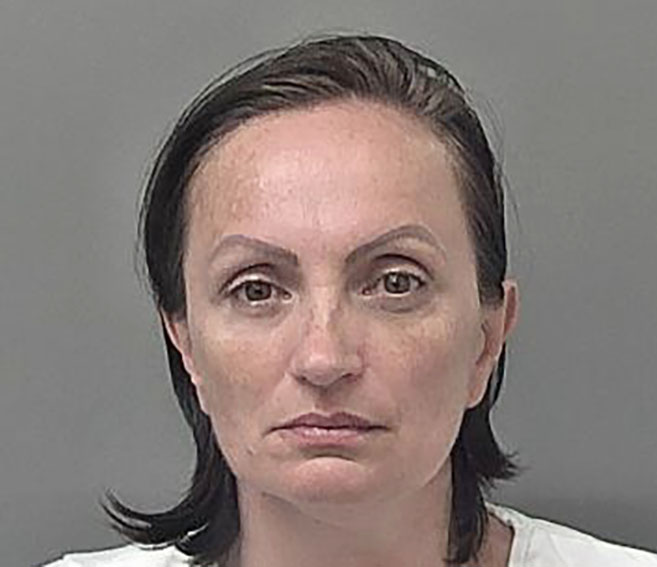 The 44-year-old also scammed ex-lovers, her former husband and catering companies as her deceit stretched across the country.

Twidale even callously lied and told one vulnerable boyfriend she was a victim of domestic abuse and faked a black eye using make-up.

She escaped to Benidorm after her web of lies was exposed by fuming couples and was spotted sunning herself on a beach.

There were also sightings of her in Tenerife but she was eventually caught by cops while working in a takeaway in Hull.

Twidale was jailed for five years in July after she admitted 26 offences of fraud between August 2017 and July 2019.

A Proceeds of Crime Act hearing was told the crooked planner has only a "derisory" £600 to her name despite conning brides out of £60,263.

She has no home or car to use for assets and the paltry sum of money was from cash frozen in a bank account.

Hull Crown Court was told if Twidale “at any future point acquires any wealth” then it might be used for further compensation.

Judge Mark Bury said if provisional breakdown estimates were right, he would “quite like to see the face” of one woman who might get just “£1.74 in the post” as her compensation.

Twidale, who appeared via video link from prison, now has 28 days to pay the £600.

Judge Bury said: "The only assets the police have been able to identify is £600 in a Nationwide bank account and that money is restrained already and it will be used to satisfy this sum and it will be defrayed as compensation to the victims of your crime.

“The money is already in the hands of those who need it.”

The judge branded Twidale's actions as "shameful" when he sentenced her earlier this year.

The court was previously told 24 excited newlyweds handed over thousands of pounds they had "scrimped and saved" to the crooked wedding planner.

But when the wedding approached, they discovered empty marquees, cakes and photographers unbooked and decorations missing.

One couple, who lost £620, said: "Your wedding day is the biggest day of your life and something you should be able to look forward to.

"I look back and rather thinking of the good things I am constantly reminded what she put us through. Unfortunately, due to additional costs we had to sacrifice our honeymoon."

Another added: "I just do not have the words to describe how anyone with any morals could do this to anybody. I just cannot believe anybody could be so heartless."

The court also heard a statement from a couple who paid £540 – only to be told Twidale had "done a runner".

Branding Twidale a "selfish con artist", they added: "I'm still affected by what she did.

"I feel duped, hurt and anger, all caused by her, a woman I welcomed into my home."

Another bride forked out £2,470 to Twidale for a marquee wedding but nothing was delivered and the fraudster, who was in Spain at the time, ignored her calls.

While one bride rearranged her wedding so her dying mum could walk her down the aisle – only for Twidale to disappear with half her budget.

A Facebook group was set up by furious couples with hundreds of members revealing their own heartbreaking stories in 2019.

Ex-boyfriends also claimed she had tricked them into handing over cash – including one who alleged she stole £42,000 from him.

Nigel Wainwright, whose dad had just died, believed Twidale's lies she was being abuse by the boyfriend she lived with – when she in fact lived alone.

After she used make-up to fake injuries, he took out nine loans to help her escape her "situation" during their ten-month relationship.

He also handed her money to help pay for her mum's funeral even though she was "alive and well" in an "abhorrent and cunning" lie.

But it was Mr Wainwright who called police after growing suspicious of her lies.

After she was arrested, Twidale claimed she was "chasing her losses" after she started gambling when she got into debt. 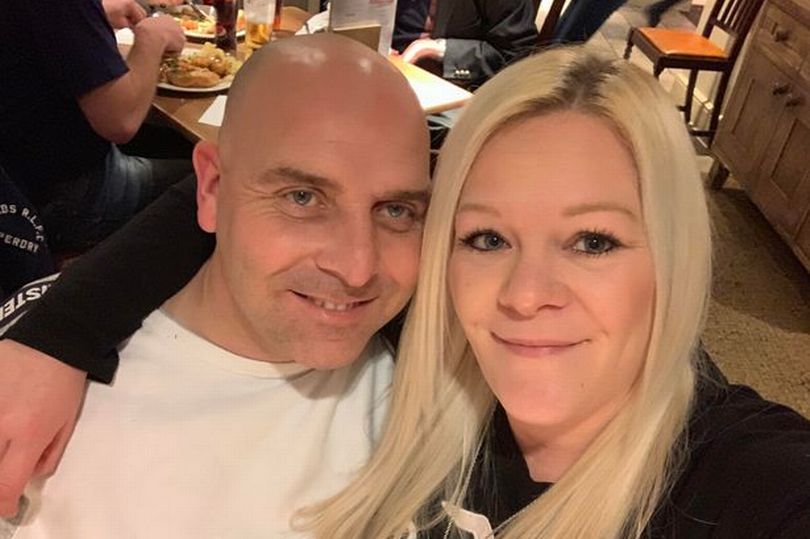 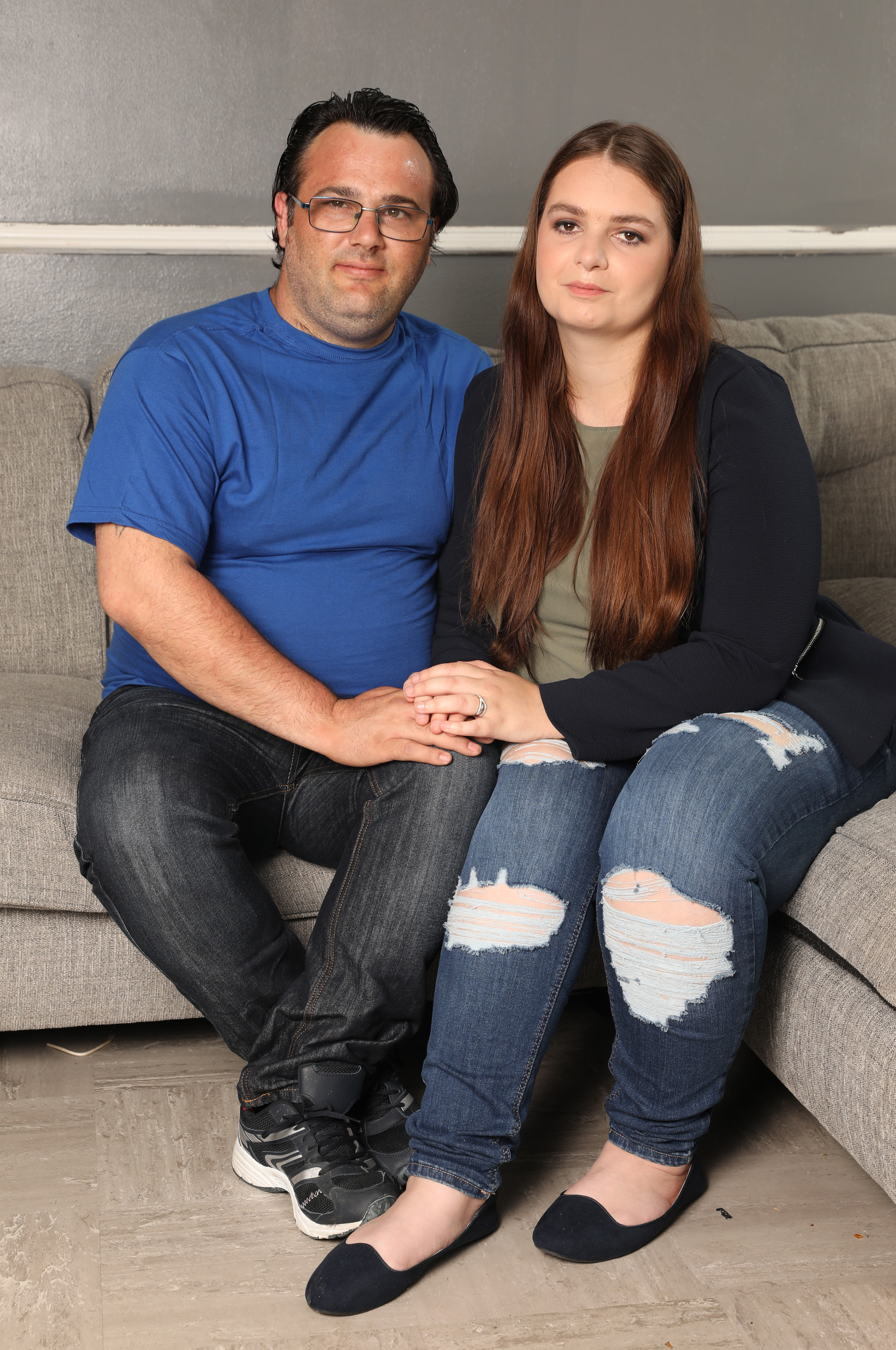 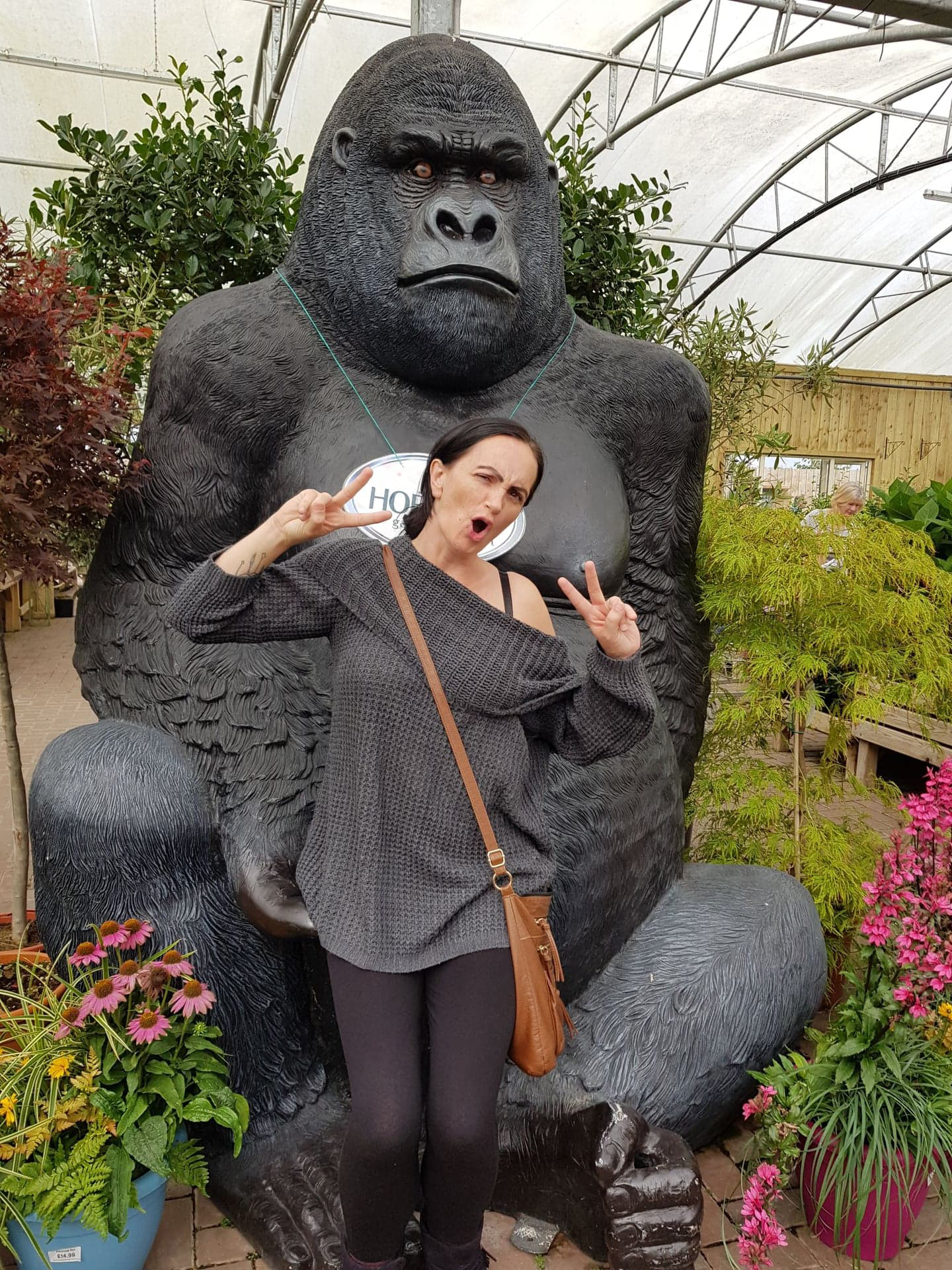 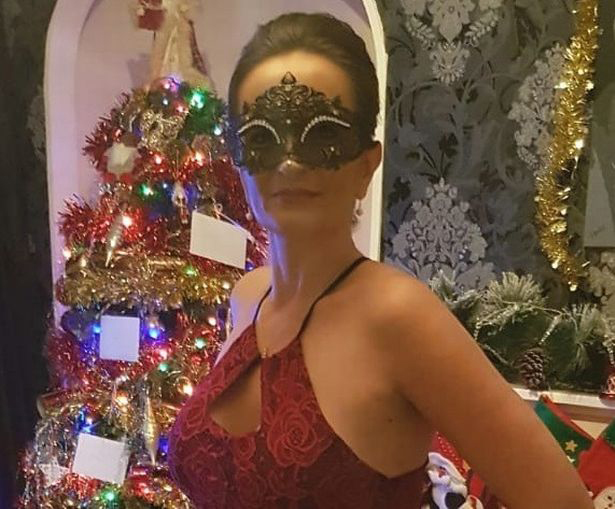 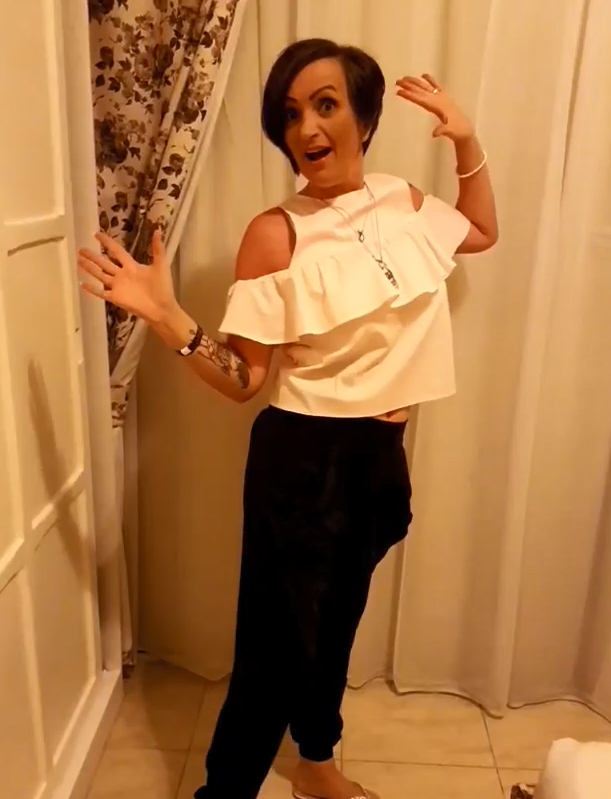