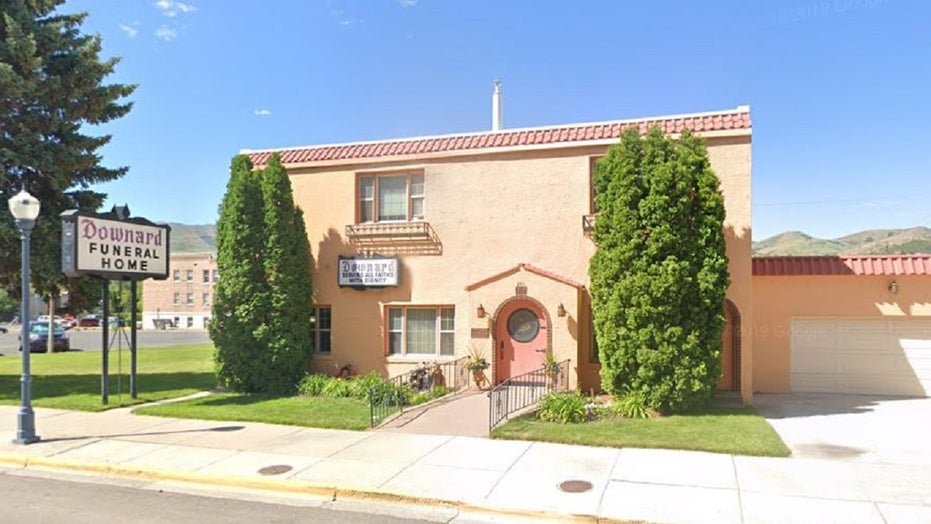 An Idaho funeral home has temporarily closed and authorities obtained a search warrant for the property amid an investigation by several law enforcement agencies after a badly decomposed body was found, according to local reports.

Authorities said they were contacted by a state occupational health inspector following a visit to the property, the Idaho State Journal reported. 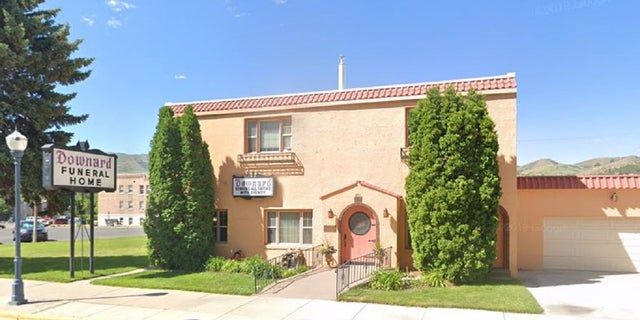 Police are investigating the Downard Funeral Home and Crematory in Pocatello, Idaho after "suspicious circumstances" were uncovered there.
(Google Maps)

The newspaper reported a foul smell outside the property. Authorities attributed the odor to the dead bodies.

The funeral home has been closed as the investigation continues. Signs on the front doors read: “currently closed” and directed anyone seeking its services to another mortuary for “all calls and funerals,” according to the paper.

Fox News has reached out to the police department, the funeral home, the state Department of Health and Welfare and state Division of Occupational and Professional Licenses.

Law enforcement is asking the public to stay away from the area “out of respect for family members.”

Officials are asking anyone with deceased loved ones at the funeral home to contact the Pocatello Police Department at 208-234-6100.