A MUM has told how she had a nightmare she was at her four-year-old daughter's funeral so rushed her to hospital – to find out her little girl had cancer.

Laks Rana woke up in tears after the frightening dream and immediately raced Anaya and brother Amrit to the doctor. 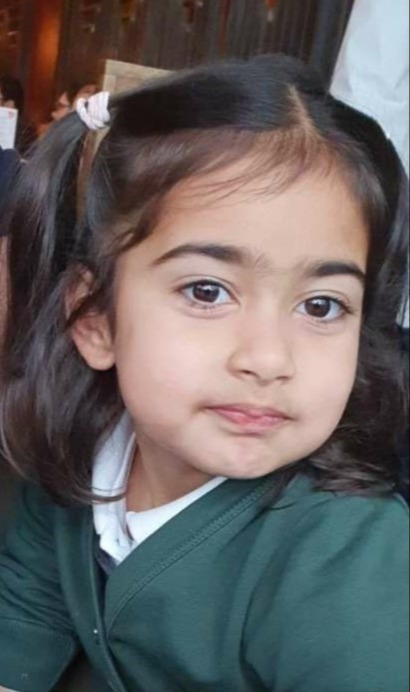 The mother-of-two, from Crawley, West Sussex, said: "I had this awful dream – I had lost both kids and I saw myself at a funeral.

"I woke up, sitting up in bed, crying, and I could feel a lot of pain.

"I felt silly but I just had this gut feeling I had to get them to the doctors – I felt something was guiding me to do it."

Amrit, eight, was given the all-clear, but little Anaya was referred to hospital for urgent checks after the doctor noticed unexplained bruising on her legs.

And just days later Laks received the devastating news her daughter had acute lymphoblastic leukaemia – a type of cancer that affects the white blood cells.

"Being told Anaya had cancer was a complete shock. It didn’t seem real that this could be happening to us," Laks said.

Anaya, now six, was diagnosed in February 2020, just before Covid hit and the UK went into lockdown.

Before the diagnosis, Laks and her mother-in-law had noticed bruising on Anaya’s legs but thought nothing of it – none of them realising it could be a symptom of leukaemia.

Laks said: "Anaya has always enjoyed play fights with her brother and cousins, being mischievous and jumping off the sofa and so on, so bruises were not unusual."

After taking the schoolgirl to a walk-in centre, a doctor became concerned about Anaya's liver and spleen.

Laks was then asked to wait outside while he contacted paediatrics at East Surrey Hospital, insisting she was seen quickly.

"I’m very grateful to him because he was persistent," she said.

Anaya went straight into six months of intense chemotherapy treatment at the Royal Marsden Hospital – but not before wolfing down a big lunch.

Laks, who described her daughter as a "happy, sweet, yet cheeky child", said she "wasn't poorly at all when she was diagnosed" – even polishing her plate at Nando's that same day.

But things took a turn, with Laks describing going into "survival mode" during the "whirlwind" first couple of weeks.

Life was made even harder when her son was forced to stay with family elsewhere after contracting chicken pox, which can be dangerous for children with cancer.

"He became homesick. He couldn't understand why he couldn't see his family," his mum said.

For Laks, one of the most difficult parts of Anaya’s treatment was when overnight, she became a ‘Daddy’s girl’ with her husband Harpreet.

She said: "There were seven or eight weeks when she didn’t want me to come near her.

"If she needed help with changing, brushing her teeth, literally anything, it was Daddy she wanted with her.

"He had to do everything, which was of course exhausting physically for him, but mentally tearing me apart that I couldn’t even be there to comfort my sick child.

"She clearly had to take out her difficult time on someone, I guess.

"I later found it was common for children to do this but at the time I was scared as I didn’t know how long this was going to last."

Being told Anaya had cancer was a complete shock. It didn’t seem real that this could be happening to us.

However, in April, things changed again. Anaya returned to being her old ‘huggy’ self and delivered a huge hug to her mum on Laks' birthday.

"It was the best present I could have had, and I didn’t even have to ask for it," she said.

"Brave" Anaya is now half way through her "gruelling" treatment and is doing well.

She is also managing to be with her "besties" at Milton Mount Primary, who have all made cards and videos for her.

The Rana family is backing TK Maxx’s Give Up Clothes for Good campaign in support of Cancer Research UK for Children & Young People during Childhood Cancer Awareness Month in September.

They are urging people to clear out their wardrobes and donate pre-loved quality clothes and homeware to their nearest TK Maxx store. 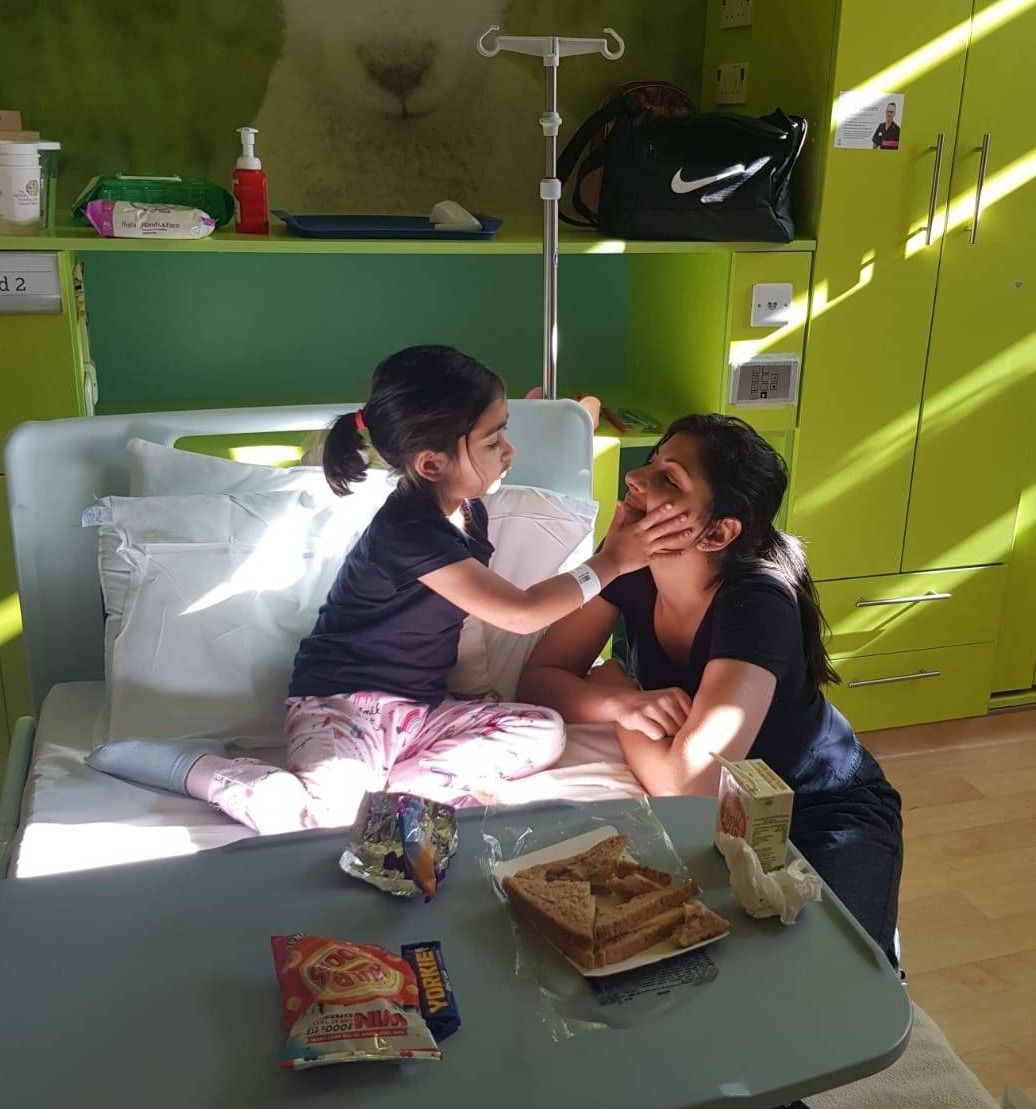 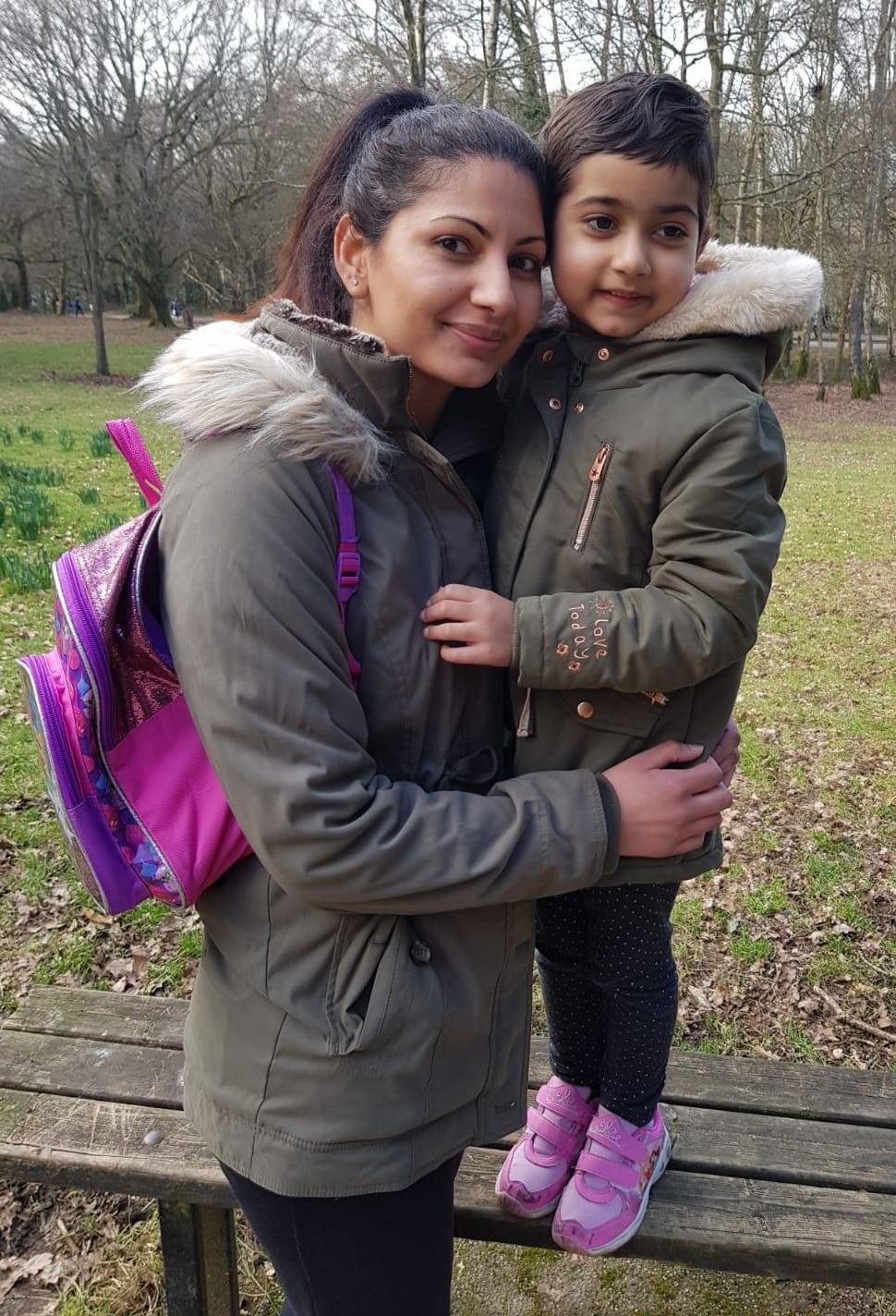 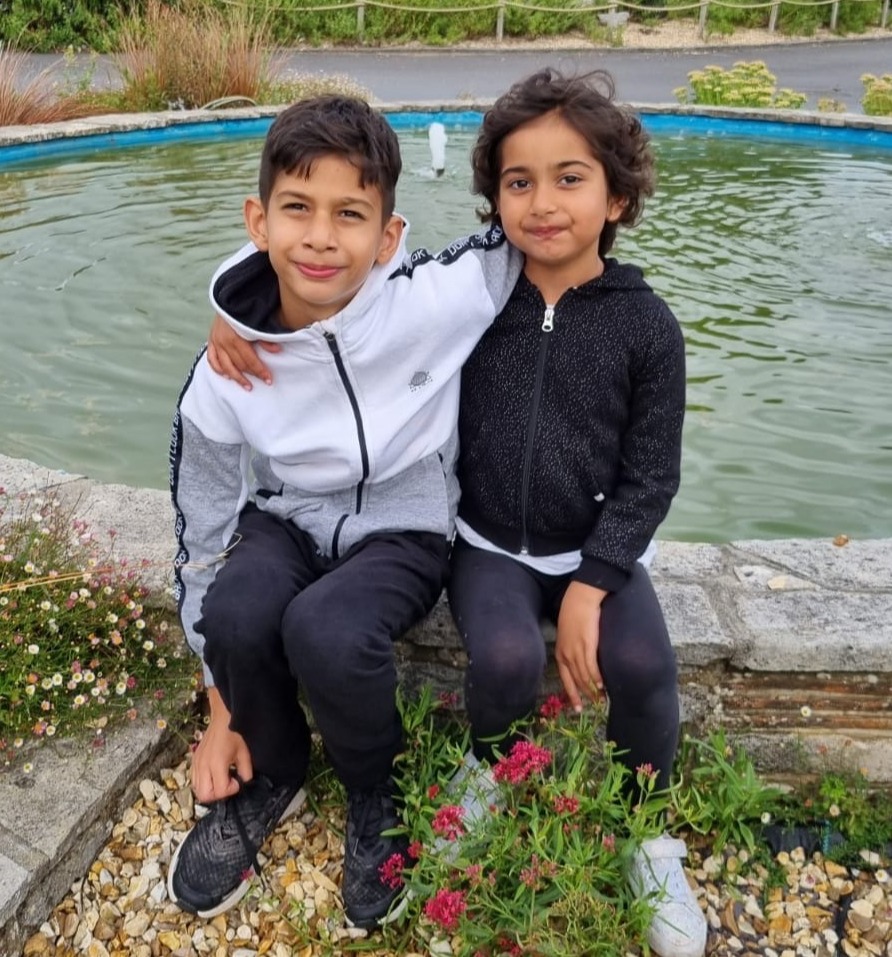