A PAIR of stunned fishermen reeled in $1million worth of cocaine after catching hyperactive fish.

They were 70 miles off the coast of Charleston, South Carolina, when they spotted a package floating in the water with a school of Mahi-mahi jumping around it. 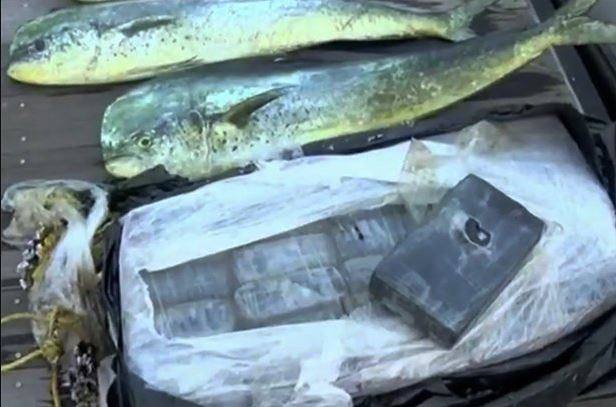 After the fish proved strangely easy to catch the fishermen decided to investigate what was making them so erratic.

They were gobsmacked when they found 30 bricks of the drug inside the package.

"We trolled past it," one of the fishermen said.

"Every time time we passed it we caught a fish."

The coastguard and local police were called, who estimated the package to be between 30 and 50 kilos of cocaine

Every time time we passed it we caught a fish

He told Live5: "It definitely doesn't happen off the Charleston coast every day.

"It's a bit more common further south, whether in the Caribbean or the south Pacific."

The Coast Guard has partnered with Customs and Border Protection, the Drug Enforcement Agency and local authorities to investigate the source of the drugs.

The authorities also praised the fisherman for calling it in.

Earlier this year it was revealed that cocaine snorted by Londoners is polluting the Thames and making eels high.

Experts conducting an experiment in UK rivers were shocked to find every single sample of freshwater shrimp had traces of illegal party drugs.

All of the shrimp tested during the experiment contained small amounts of cocaine but some also had ketamine and other drugs inside them. 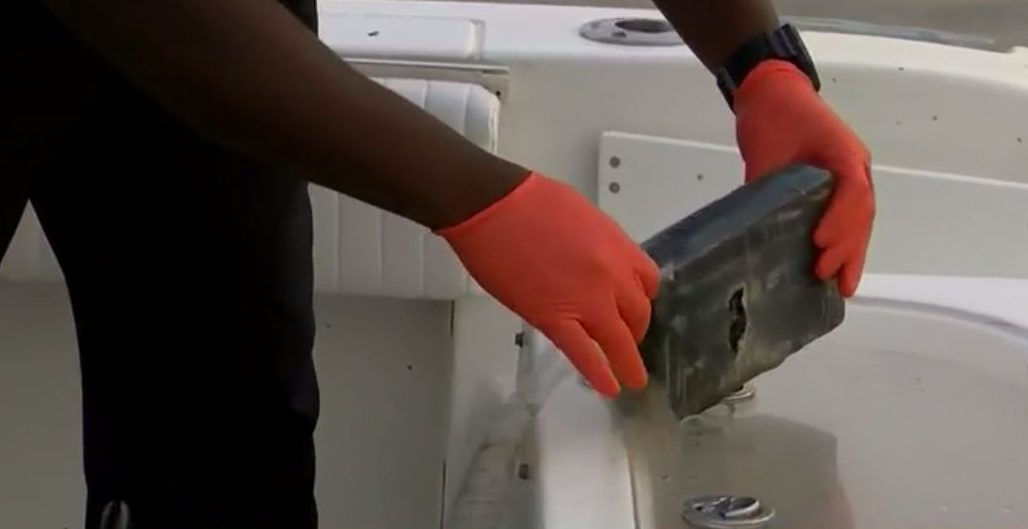