PROTESTERS from a number of campaign groups have marched through the streets of London today to call for repatriations to African nations and descendants of slaves.

But police have imposed a curfew on the demonstrations to stop people blocking main roads or joining raves in Brixton during Afrikan Emancipation Day. 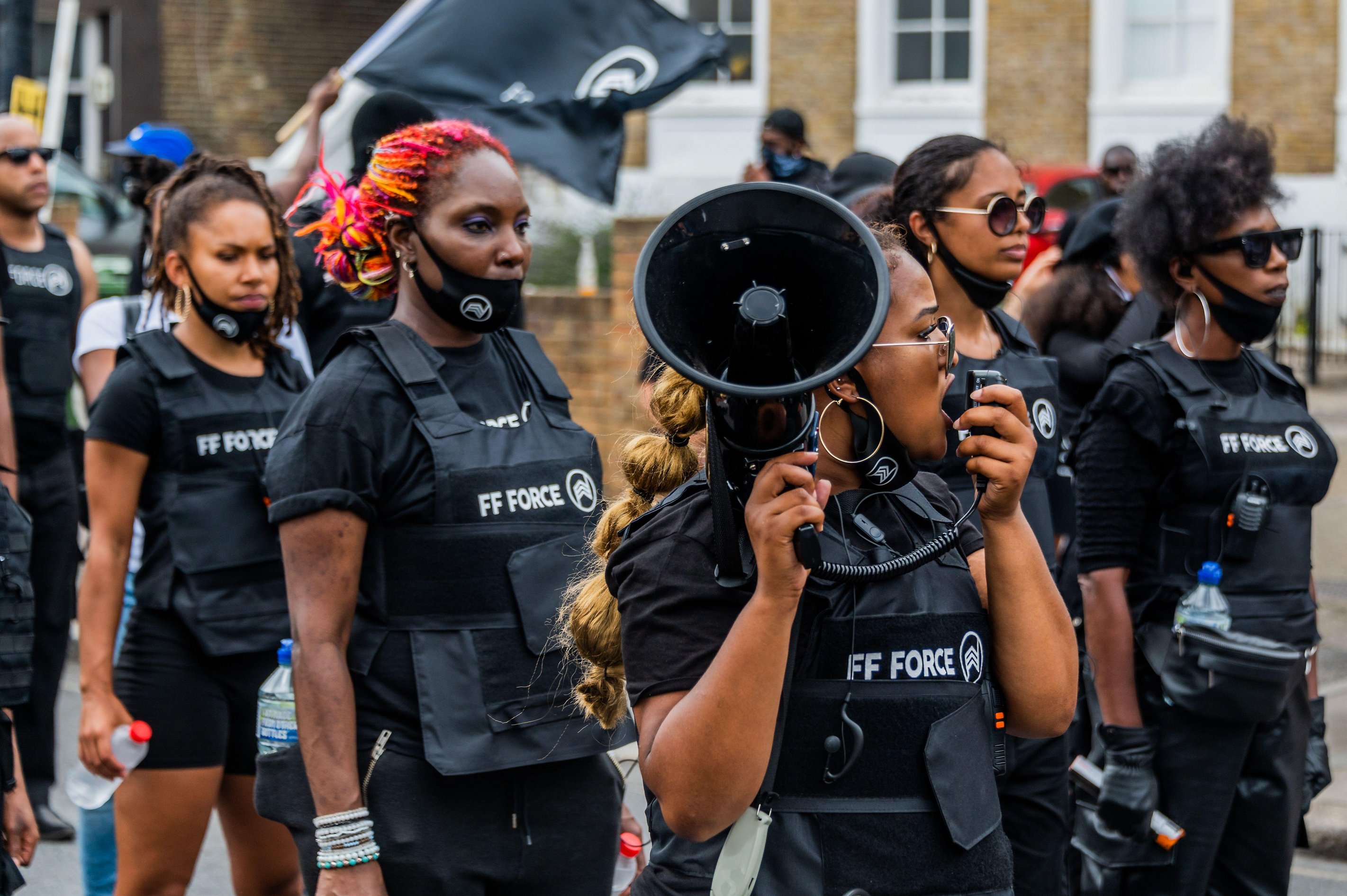 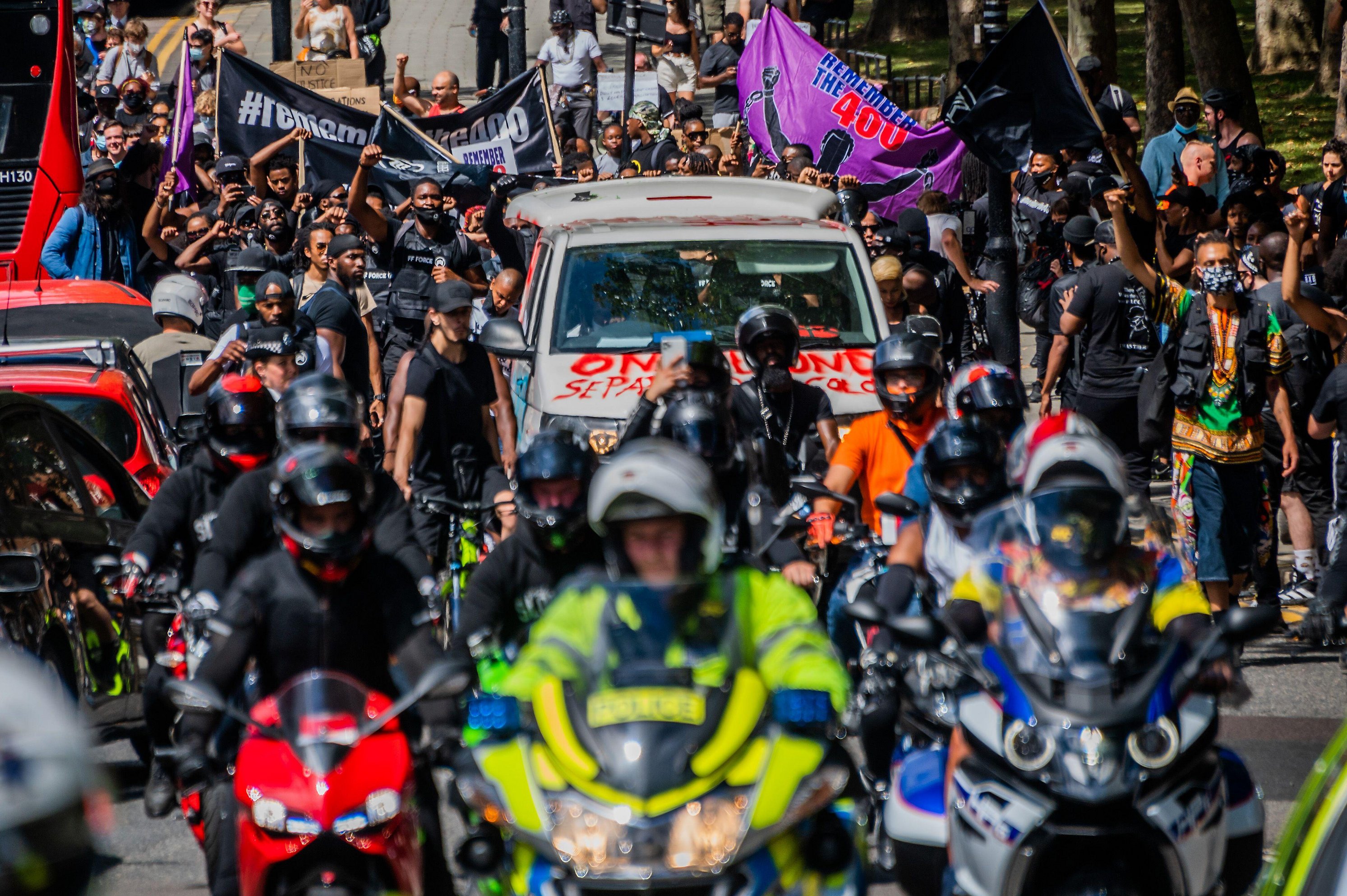 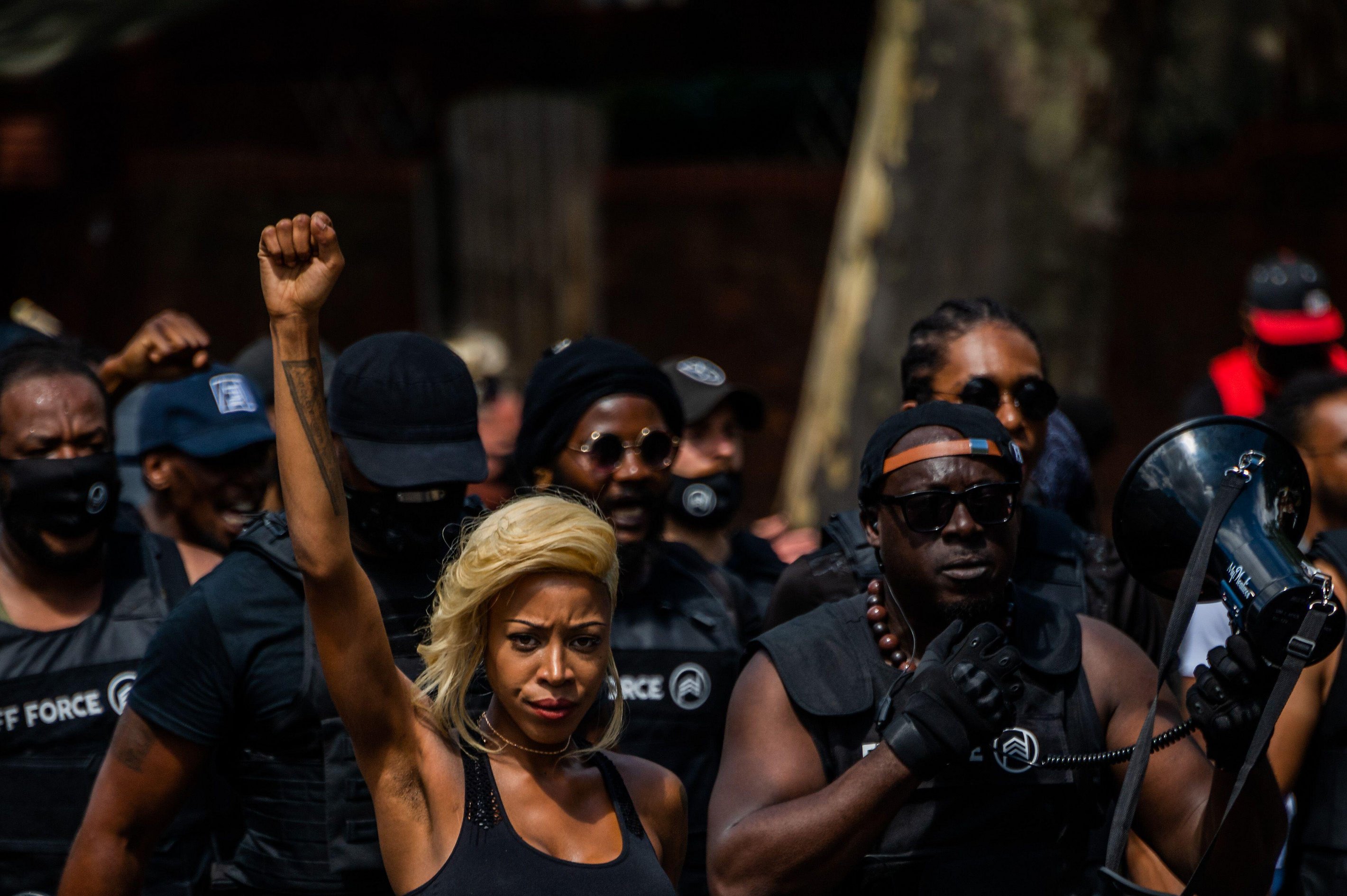 It comes after campaigners from organisations including Extinction Rebellion, the Afrikan Emancipation Day Reparations March Committee and Rhodes Must Fall Oxford blocked the A23 Brixton Road.

And Scotland Yard says that while most attendees would be congregating for a "family-friendly, socially distanced day of activities and learning", an 8pm curfew will be enforced to stop trouble from others who aren't part of the event.

The event marks the passing 1833 Abolition of Slavery Act, which came into force on 1 August 1834.

Campaigners argue that the millions of pounds in compensation paid to former slaveholders as a result of the Act – without similar recompense for freed slaves – has increased racial injustice.

This afternoon, hundreds of people joined a demonstration in Brixton's Windrush Square and Max Roach Park.

A short distance away, another group observed speeches before a three-minute silence was held to mark Afrikan Emancipation Day.

Organisers holding signs reading 'mask up' handed out face coverings and hand sanitiser to those attending. 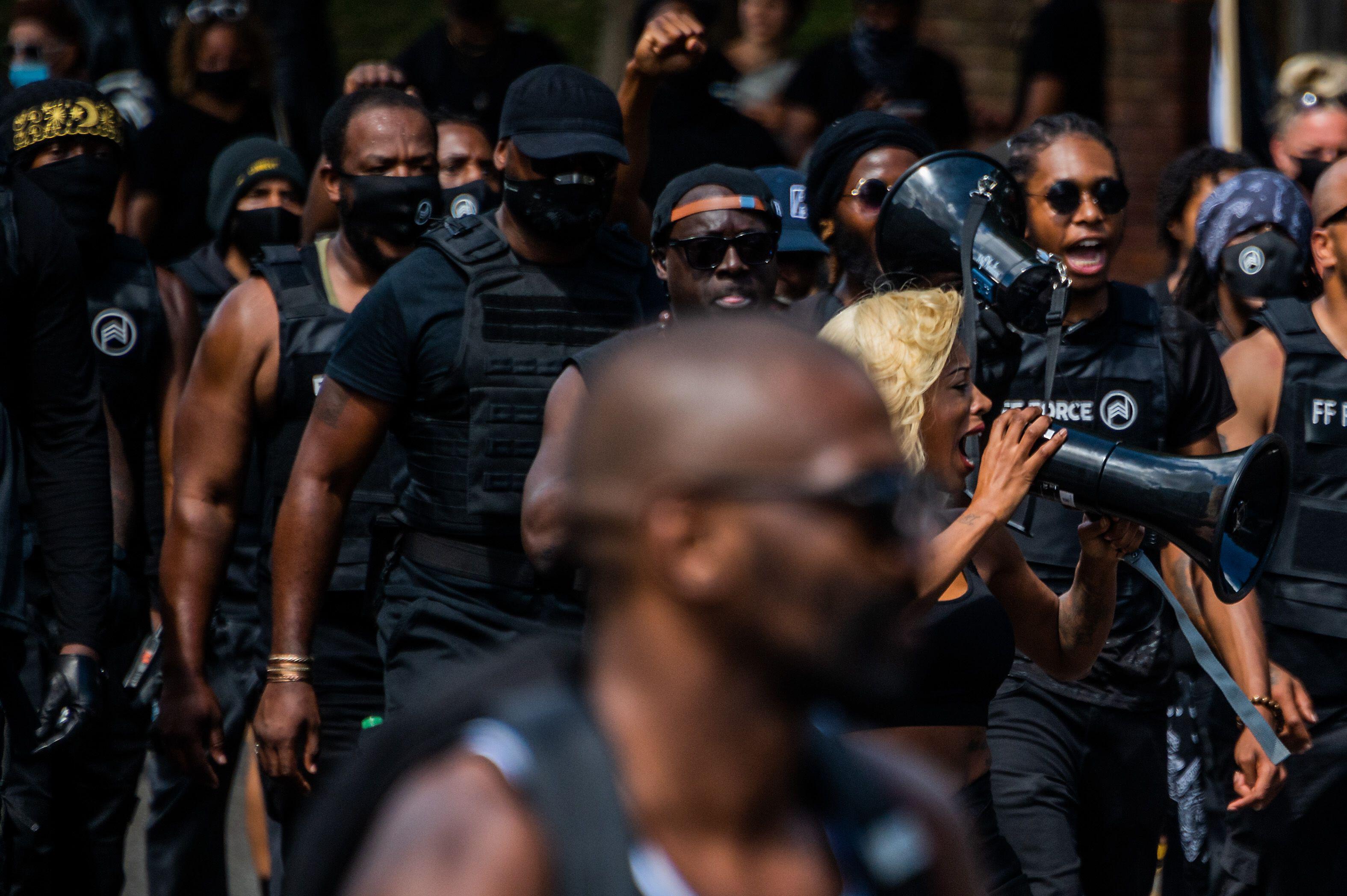 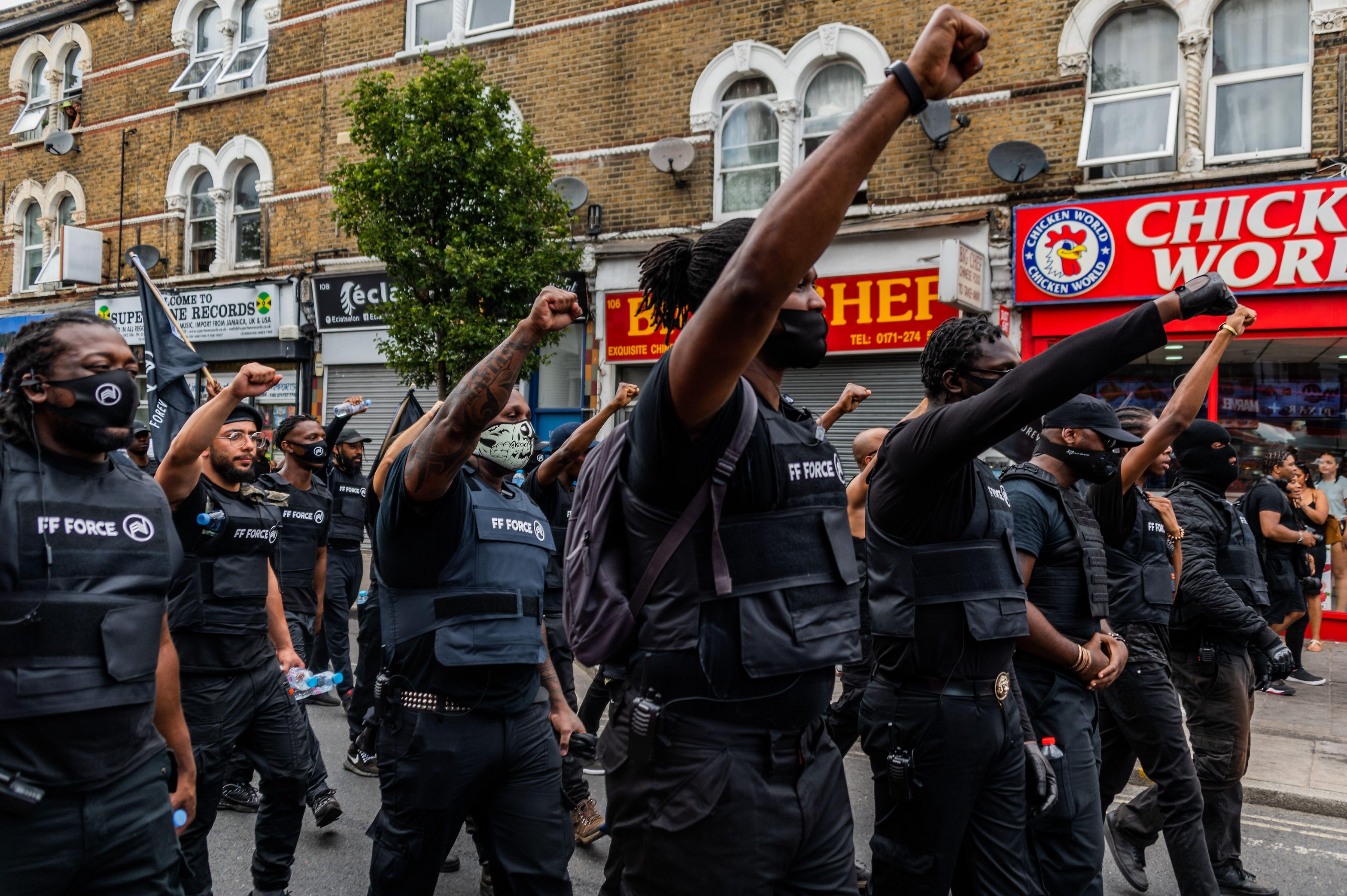 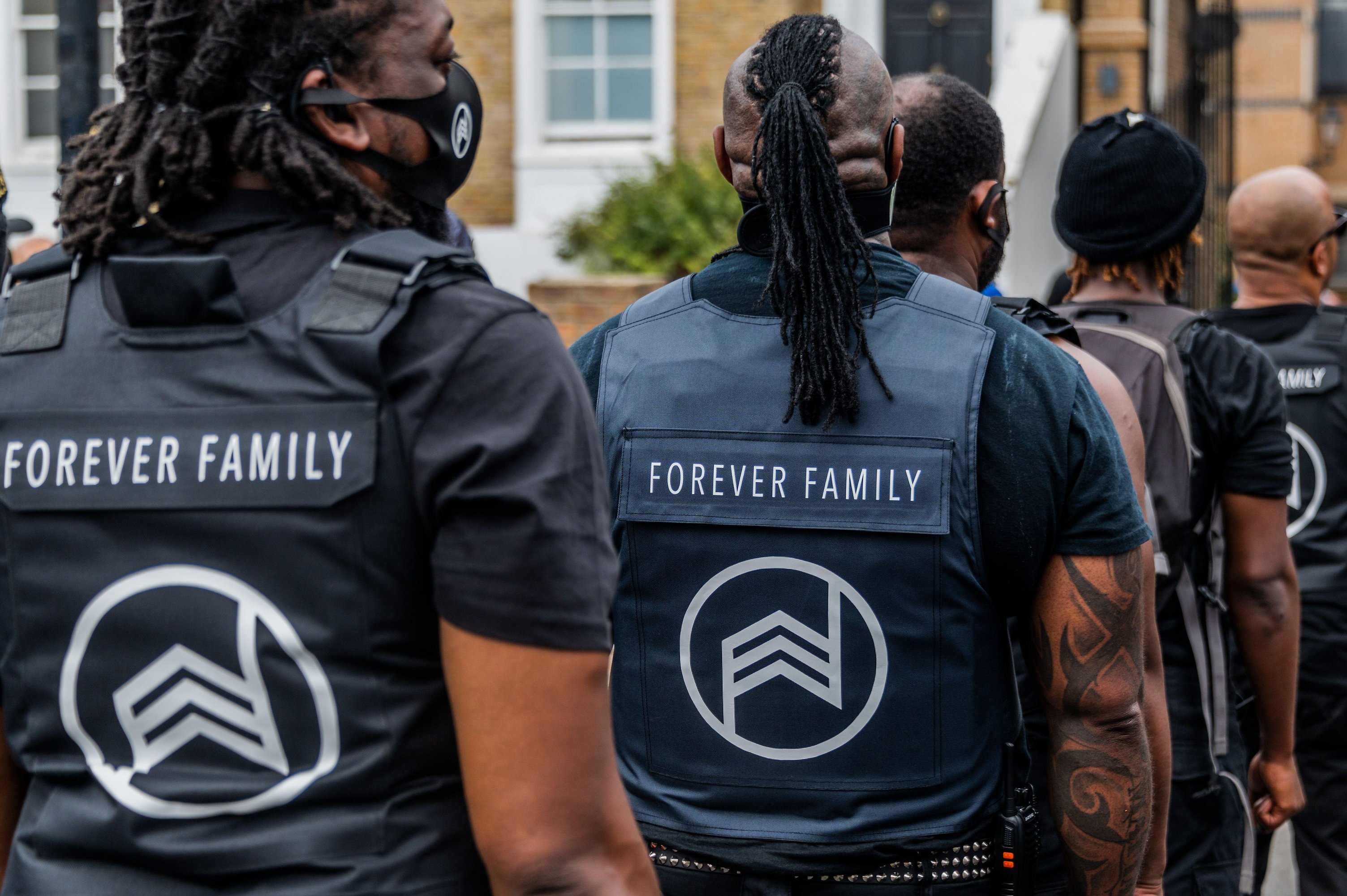 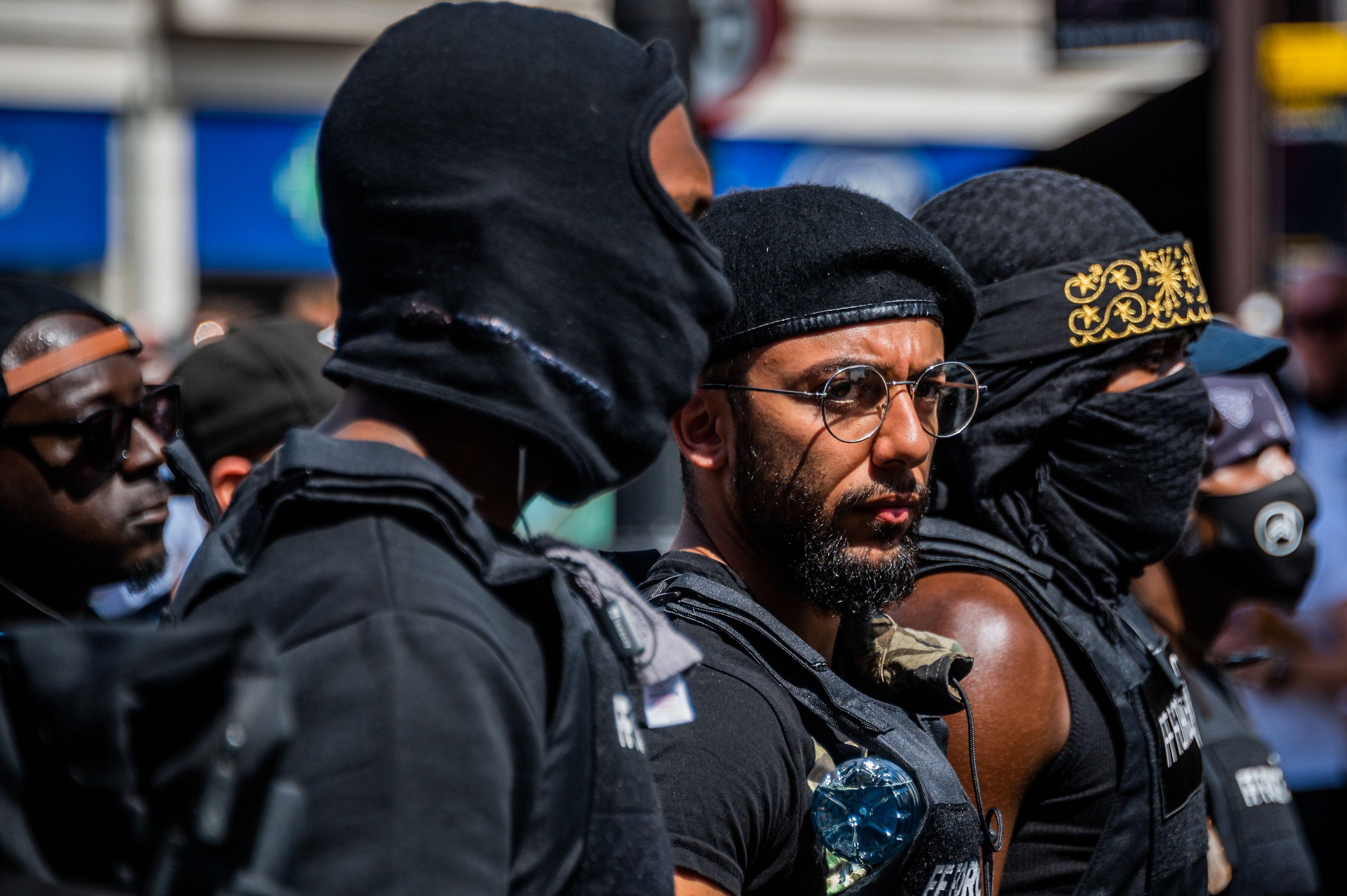 A number of demonstrators temporarily blocked Brixton Road at the junction with Acre Lane, forcing cars and buses to stop and turn around.

But they moved shortly after police told them to get back onto the curb.

The Met is policing the event after bosses raised concerns over the plans to block the major road, which they say will cause "serious disruption" in Brixton and the wider area.

Demonstrators have been told they must stay in certain areas and finish the protest by 8pm.

The force said the time limit was set so that officers could separate those attending the demonstrations from people going to illegal block parties.

Deputy Assistant Commissioner Laurence Taylor, in charge of the policing operation on Saturday, said: "The decision to impose conditions on an assembly is never taken lightly and is made following a vigorous assessment of the information available to us.

"We have no intention of infringing upon a responsibly-organised community event.

What is Afrikan Emancipation Day?

Today's event marks the anniversary of the Slavery Abolition Act, which came into force on August 1 1834.

The act freed more than 800,000 enslaved Africans in most British colonies.

Campaigners who joined the march today argue that reparations should be paid to African nations and the descendants of slaves.

The protesters want representation via an All-Party Parliamentary Commission For Truth & Reparatory Justice, and an end to institutionalised racism.

The organisation's petition 'Stop the Maangamizi: We charge genocide/ecocide by the British state against Afrikan people worldwide' has attracted thousands of signatures online.

Those behind the petition say the 'immoral, inhuman and degrading' treatment inflicted on African nations by the 'European elite' has never been addressed.

And they said: "The blood, sweat and tears of our ancestors financed the economic expansion of the United Kingdom.

"Therefore it is just and fair that reparations be made to their offspring."

"We only require that this is done in a way that makes use of Brixton's open spaces and leaves the main road through Brixton open to other Londoners.

"In recent weeks we have policed a number of unlicensed music events in which loud music is played at night, disrupting local residents and posing a real threat both to property and the officers who attend to disperse them.

"We have received information that there are those intending to come to Brixton on Saturday to purposely cause disruption, and to confront police officers.

"This is in stark contrast to the feel of the events that will take place earlier in the day and is in opposition to the wishes of the local community."

The Yard said that gatherings of more than 30 people will be in breach of the Health Protection (Coronavirus) Restrictions and its decision to impose conditions did not mean the assembly in breach of these regulations was authorised by police.

Police dealt with more than 500 illegal raves in July.

At the beginning of the month, the force shut down large areas of north-east London after a series of parties.

And a Sun Online investigation revealed Brits are using Bitcoin to buy tickets for huge raves. 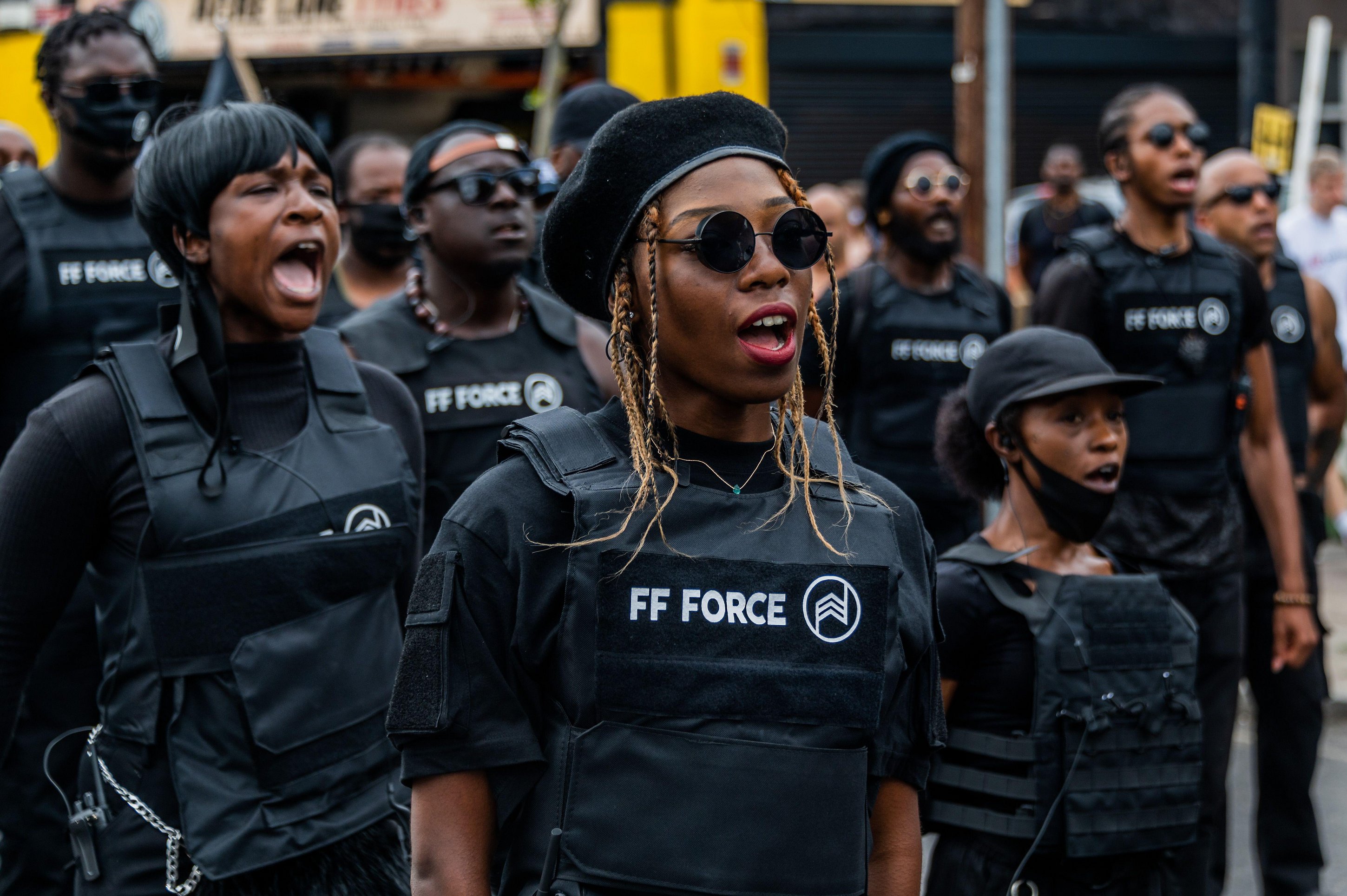 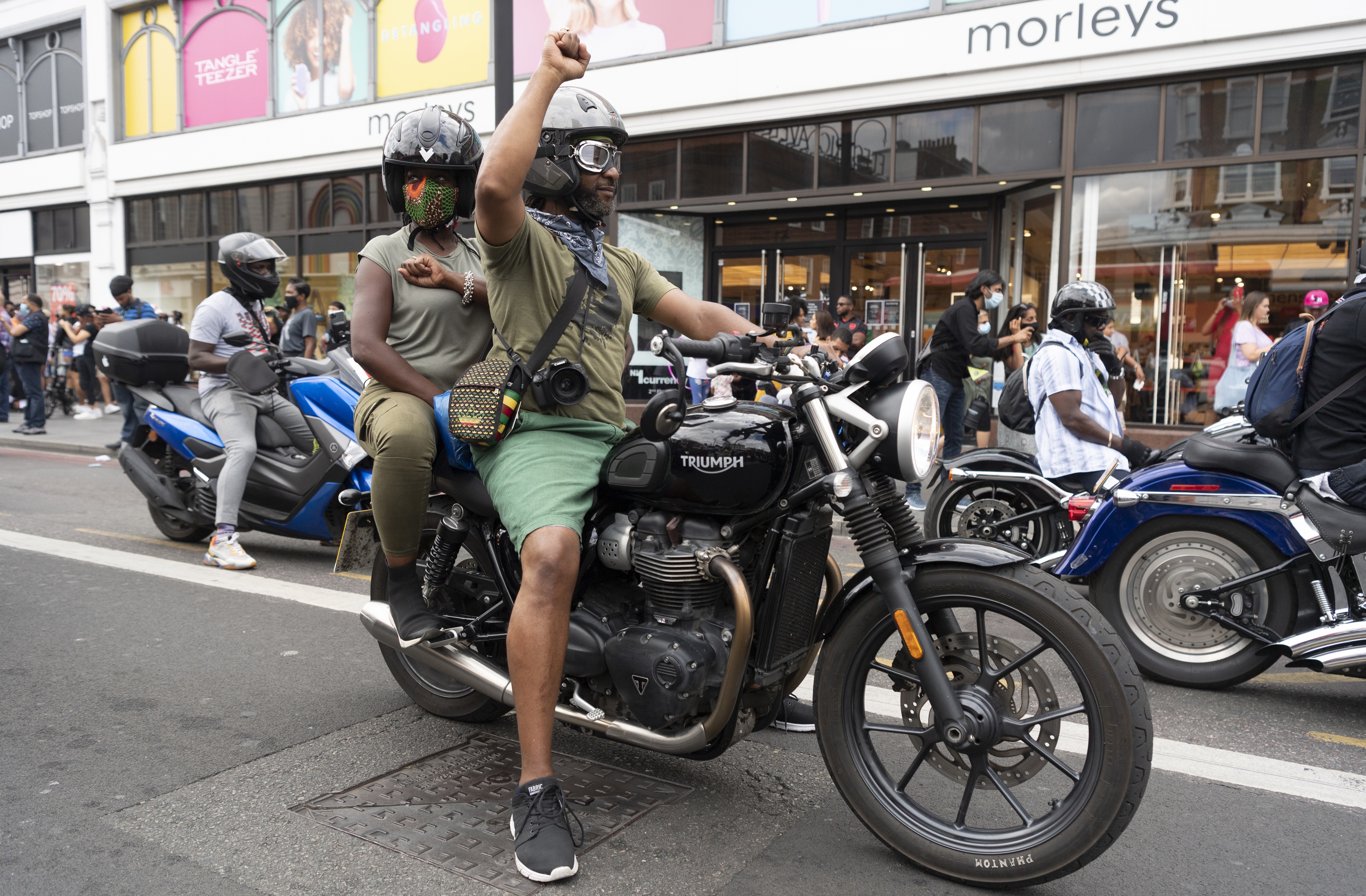