AN HR consultant who claims   no   action   was   ta­k­en after she found bullying at a nuclear site wants £1.17million compensation.

Alison McDermott, 56, says her contract with Sellafield was terminated in October 2018 after she reported allegations of “vile” homophobic abuse and sexual harassment. 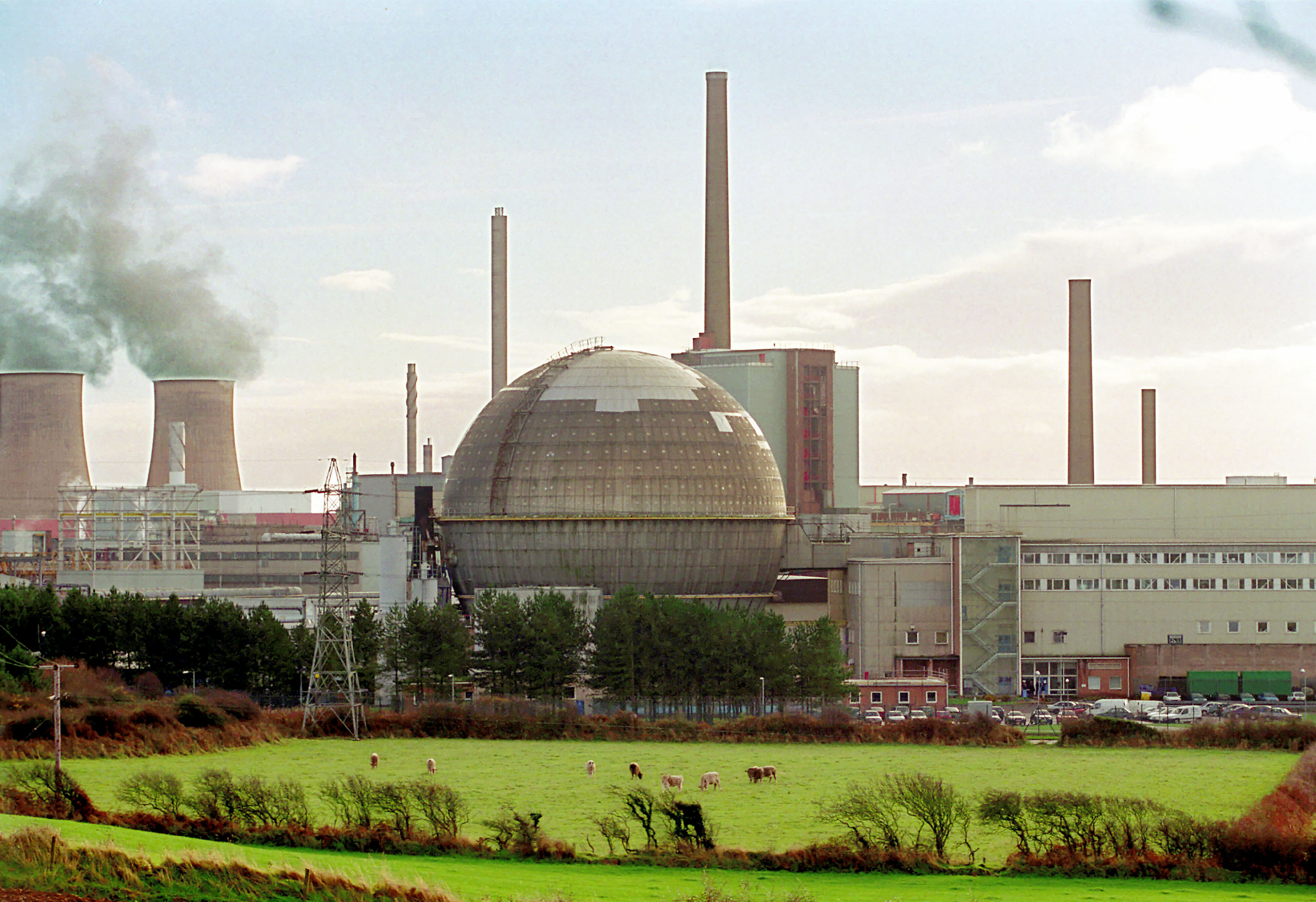 Her claim equates to £56,000 for each of the 21 days she was at the Cumbria site, controlled by the Nuclear Decommissioning Authority.

James Arnold, for Ms McDermott’s company Interim Diversity of Ilkley, West Yorks, told a Leeds employment tribunal: “She was raising concerns, it was brave of her to do so.”

But Sellafield and its HR boss Heather Roberts say the deal was ended as Ms McDermott’s work on equality, diversity and inclusion was “flawed”.

Deshpal Panesar QC, representing Sellafield and Ms Roberts, said: "Even before her claim was lodged the claimant sought a multi-million pound settlement from the NDA."

He told the hearing in Leeds Ms McDermott was "prepared to ruin" the careers of those she had worked with.