BREAK out the red, white, and blue as Independence Day is upon us.

The Fourth of July holiday marks the day when the Second Continental Congress adopted the Declaration of Independence. 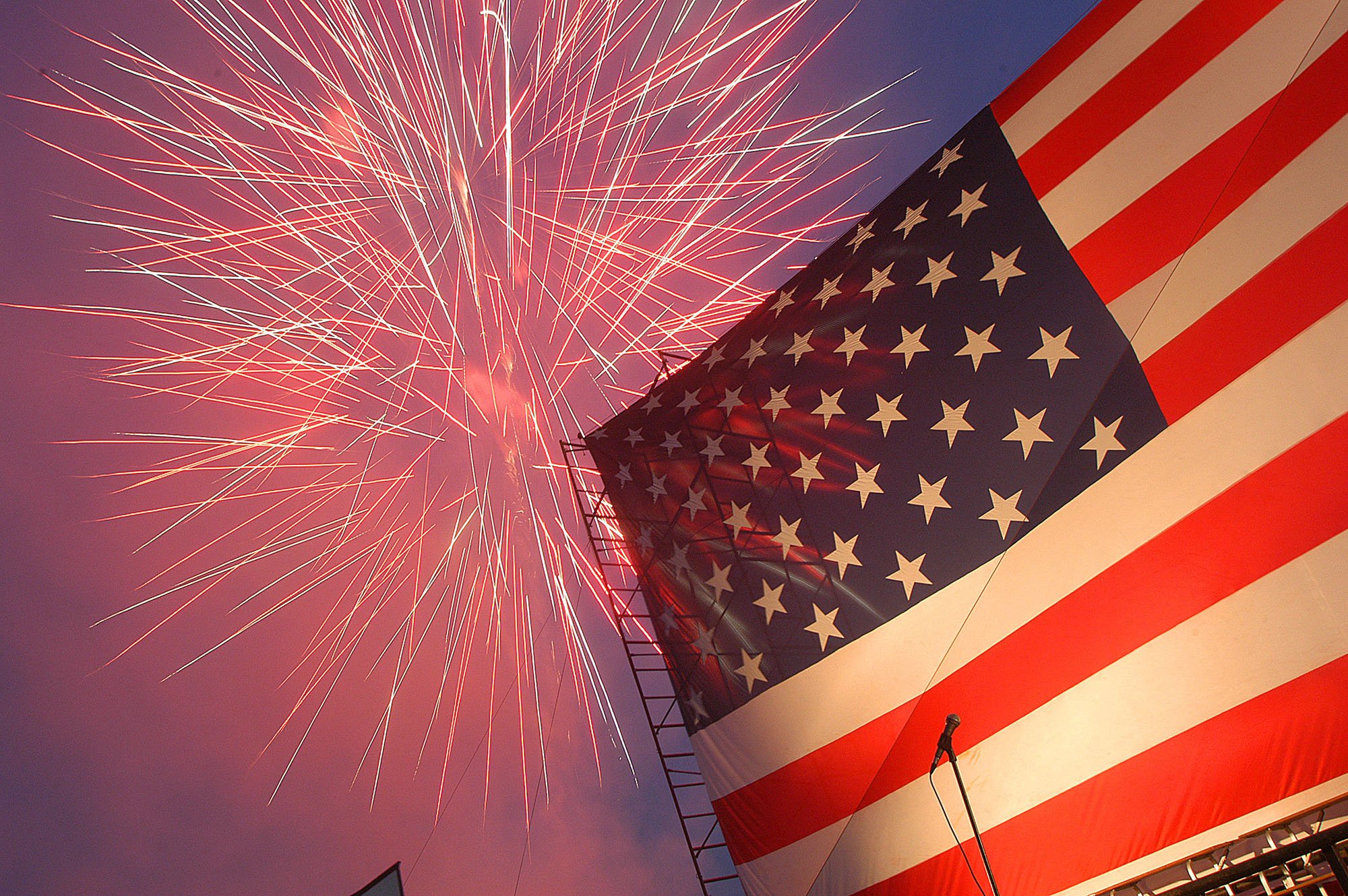 How old is America?

According to the Library of Congress, Philadelphians marked the first anniversary of American independence with a celebration – but it wasn’t until after the War of 1812 that the Fourth of July celebrations spread across the new nation. 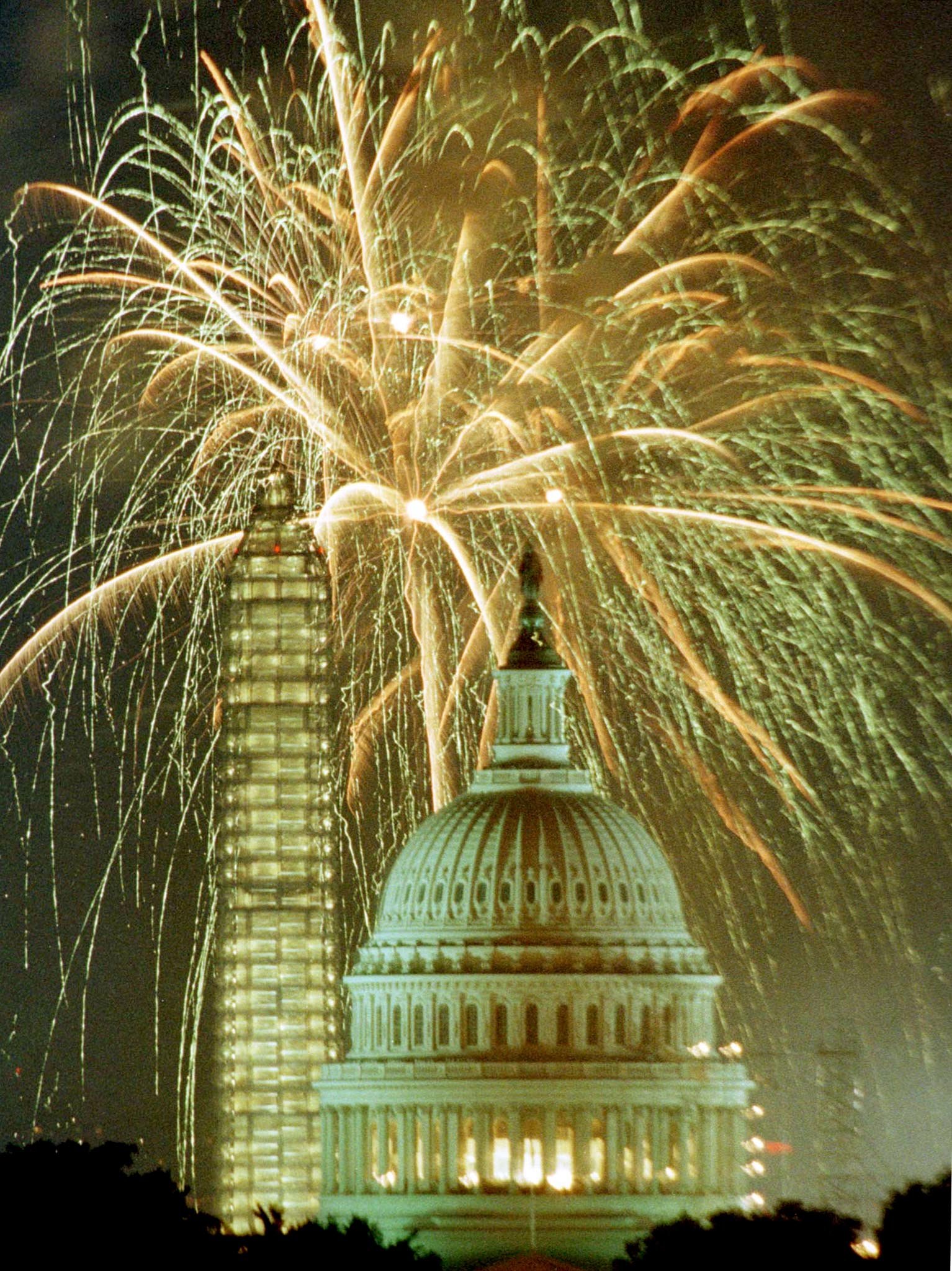 The day is often celebrated with parades, fireworks shows, backyard barbeques and parties.

Before the Thirteen Colonies declared their independence in 1775, the American territory was known as British America, which was ruled by Great Britain.

In 1775, the American Revolutionary War was initiated by delegates of the Thirteen Colonies against Great Britain over their objection to Parliament's taxation policies and lack of colonial representation.

From their founding in the 1600s, the colonies were largely left to govern themselves.

The Stamp Act of 1765 and the Townshend Acts of 1767 provoked colonial opposition and unrest. 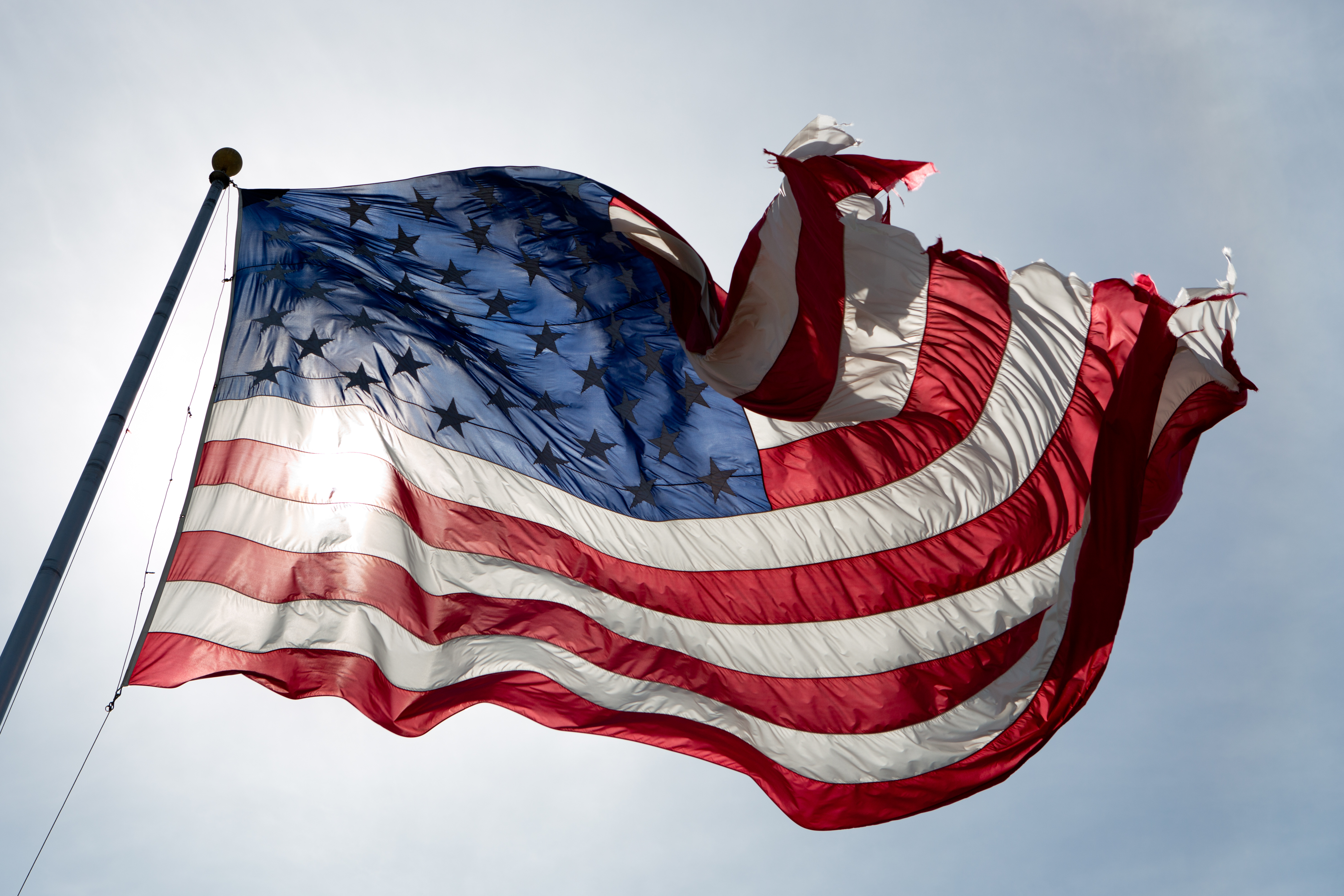 When Parliament imposed the Intolerable Acts in spring 1774 upon Massachusetts, twelve colonies sent delegates to the First Continental Congress to draft a Petition to the King and organize a boycott of British goods.

In October 1492, Italian explorer Christopher Columbus officially set foot in the Americas and claimed the land for Spain.

Columbus he introduced the Americas to Western Europe during his four voyages to the region between 1492 and 1502.

However, Columbus' "discovery" has been met with swift backlash because the land was then occupied by Native Americans.