A "BUBBLY" horse-loving student hanged herself after struggling with Covid self-isolation and lockdown, an inquest heard today.

Gabrielle Treharne, 17, was found dead in her bedroom at home on March 2 this year by her dad Jago. 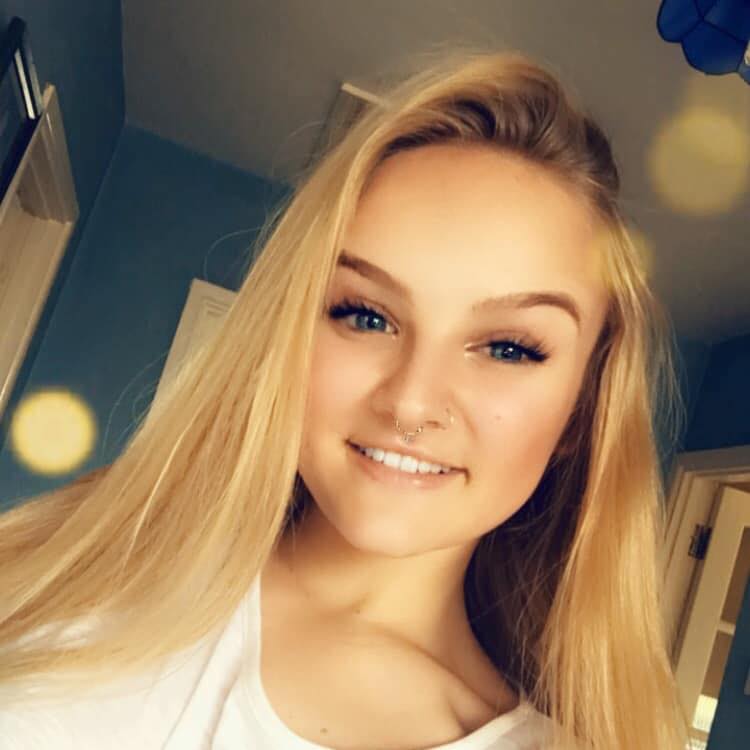 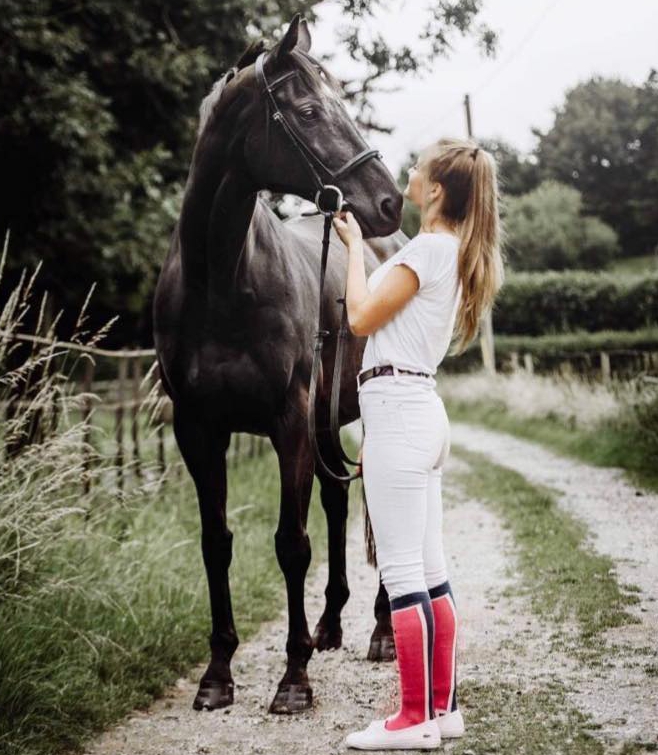 The college student had been self-isolating at home in the weeks leading up to her death after both her parents contracted Covid, Somerset Coroner's Court heard.

Her farm-worker dad Jago told an inquest today: "If it hadn't been for Covid she would probably still be here."

Jago described his daughter as "bubbly" and "very social", with a "huge" group of friends.

In a prepared statement, he told the inquest that Gabrielle had struggled with the lack of contact and socialising with her friends due to lockdown.

Jago and Gabrielle's mother, Vaida, both agreed that they had not noticed any changes in their daughter's mental wellbeing that caused them to be concerned.

Statements from both Jago and Vaida heard that Gabrielle had been home alone during the day, while both her parents were out at work.

Mum Vaida said she had last seen her daughter at 12.55pm that afternoon, as she left the house to go back to work after a lunch break at home.

She said: "When I came home for lunch, Gabrielle was sat on the sofa in the living room.

"I assumed she was watching TV, and I sat down next to her and plugged my phone in to reply to some messages.

"After about ten minutes she got up to have lunch, and then when I left to go back to work at 12.55pm, she was in her room.

"I didn't go in as she didn't like to be disturbed – so instead I shouted, 'See you later, gorgeous'.

"I liked to make her smile, so I said it loudly. Didn't hear from Gabrielle for the rest of the day, which was normal." 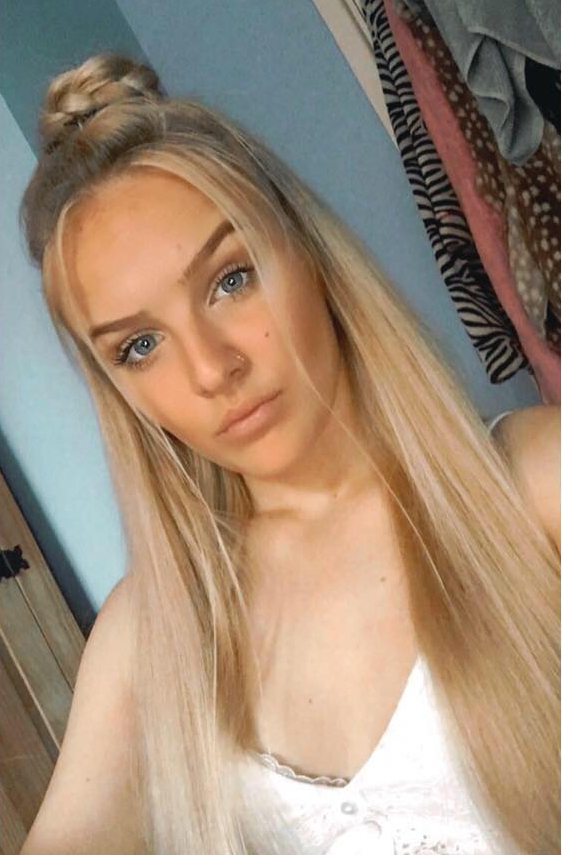 Vaida returned home shortly after 6pm that evening, and said she heard Gabrielle's music playing from her Bluetooth speaker and a clicking sound from her phone as she received messages.

But it wasn't until Jago returned home at 8.15pm that either parent realised something wasn't right.

In his statement, Jago said: "Gabrielle's light was on and I could hear music playing through her speaker, and the click of her phone receiving messages.

"I opened her door and saw her lying on the bed. I said hello and she didn't answer, so I said it again and she still didn't answer, which was a bit odd.

"I went over and touched her, and then shook her. Then I screamed for my wife.

''Gabrielle was cold, and I knew instinctively there was nothing I could do – but she was my daughter so I was going to try." 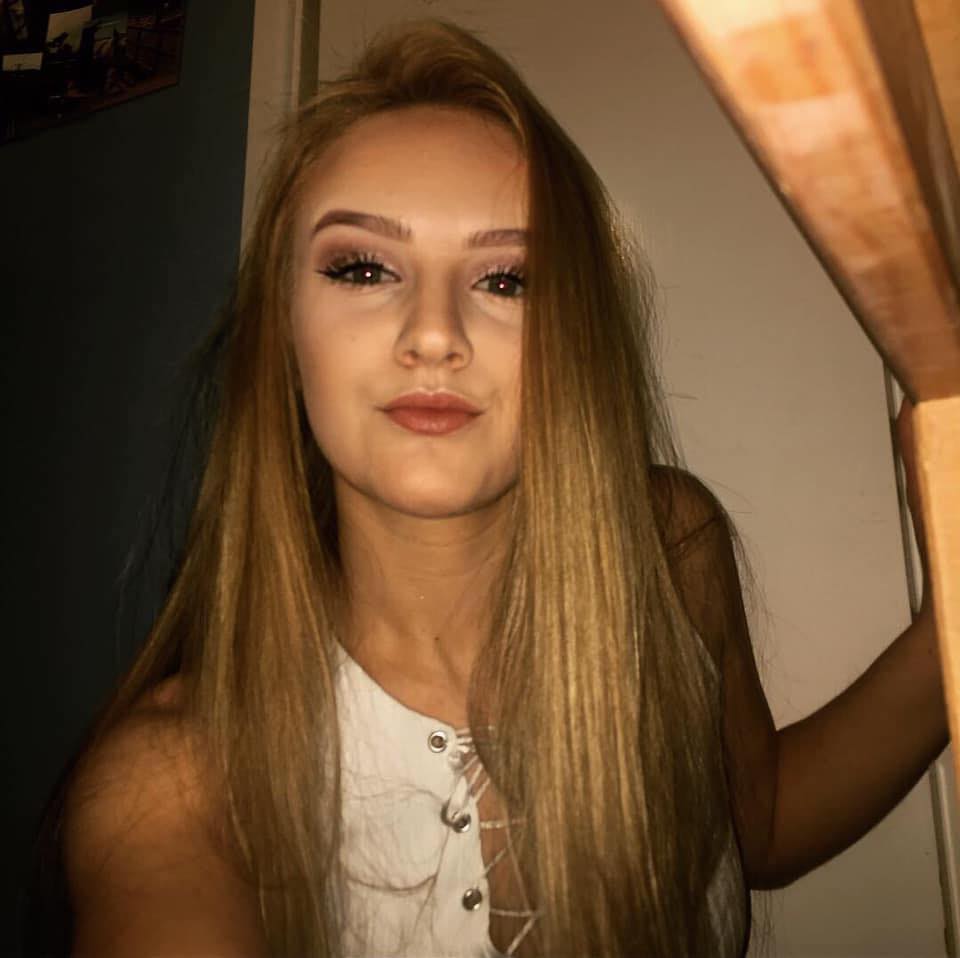 Vaida added: "When I heard Jago shout it went right through me.

"I remember seeing Gabrielle lying on her bed and thinking, 'Why are you joking with us like this?'.

Jago phoned 999 and paramedics raced to the home address – but it was already too late, as Gabriel had no pulse.

Vaida said: "I have no explanation for what happened. Everything that happened up until we found Gabrielle was normal.

"We had absolutely no concerns about her mental wellbeing, and her personality hadn't changed at all."

Gabrielle had already been making plans for the future – including taking driving lessons which she had been "so happy" about.

A letter from Gabrielle's GP, Dr Searle, at Cannington Health Centre in Bridgwater, said there was nothing on her record to indicate she was at risk of self-harm, and that she had never previously been referred to mental health services.

He said: "It appears to me that it's a tragically sad situation where Gabrielle, a private young lady, has kept her worries and concerns to herself, and not shared them with you or others.

"She had previously made plans for the future, and my impression is that she has acted impulsively.

"But I believe that Gabrielle knew what the outcome of her actions would be, and what the end result would be, knowing that she was home alone and was not going to be disturbed."

If you are affected by any of the issues raised in this article, please call the Samaritans on (free) 116123