A HOMEOWNER was reported to police by an election official for urging voters to drop their mail-in ballots in a toilet on their front lawn.

The resident in Mason, Michigan, had placed a toilet on their property next to a large sign with an arrow that read: “Place mail in ballots here!” 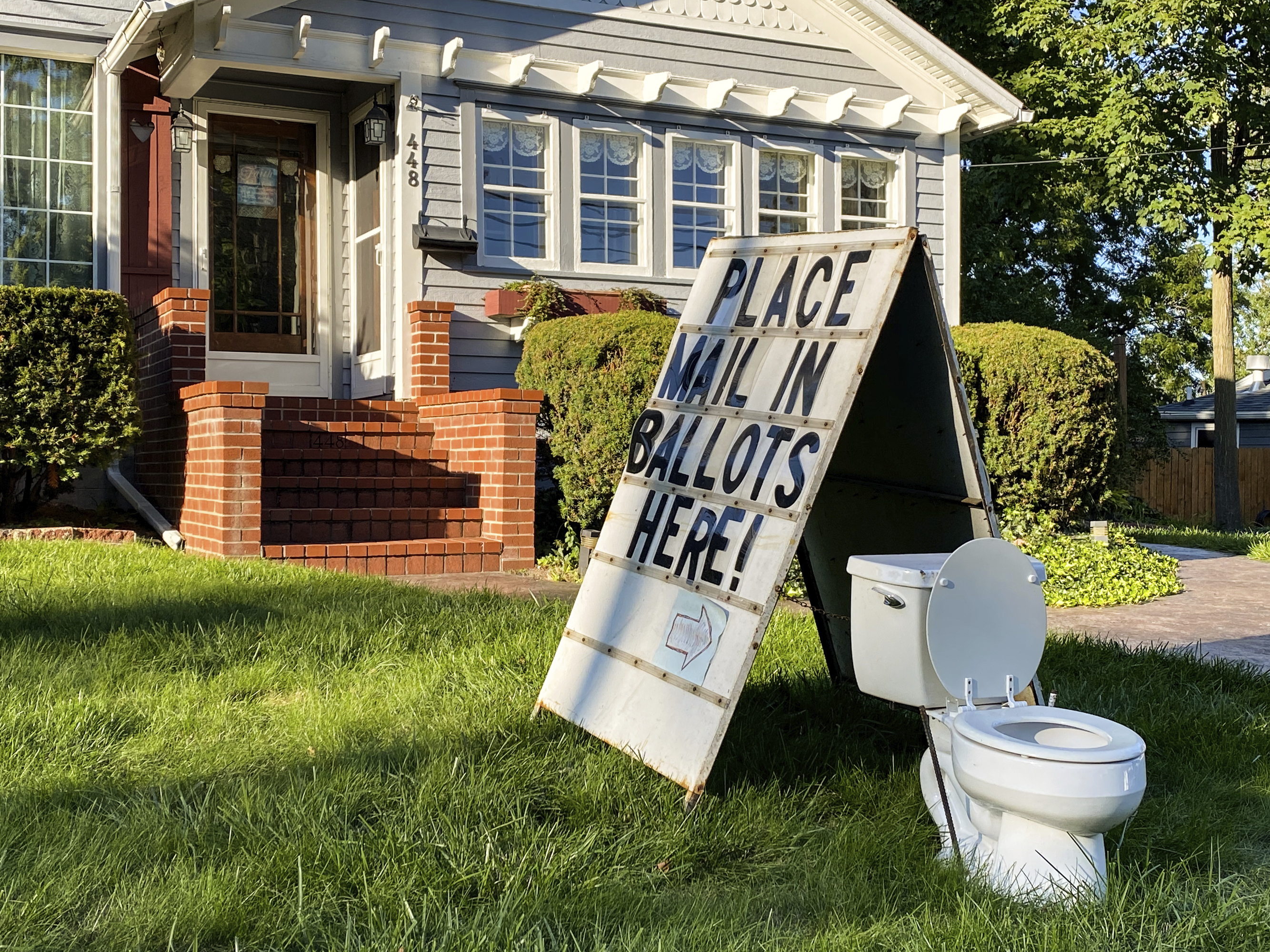 But last Monday, Ingham County Clerk Barb Byrum said she filed a police report because she believes the display could confuse or mislead people who aren’t familiar with the voting system.

"It's solicitation of absentee ballots into a container," Byrum told the Lansing State Journal on Friday.

“Our election integrity is not a game. I expect everyone to act appropriately, and this is unacceptable."

Byrum, a Democrat, added: "This kind of behavior needs to be quashed immediately. 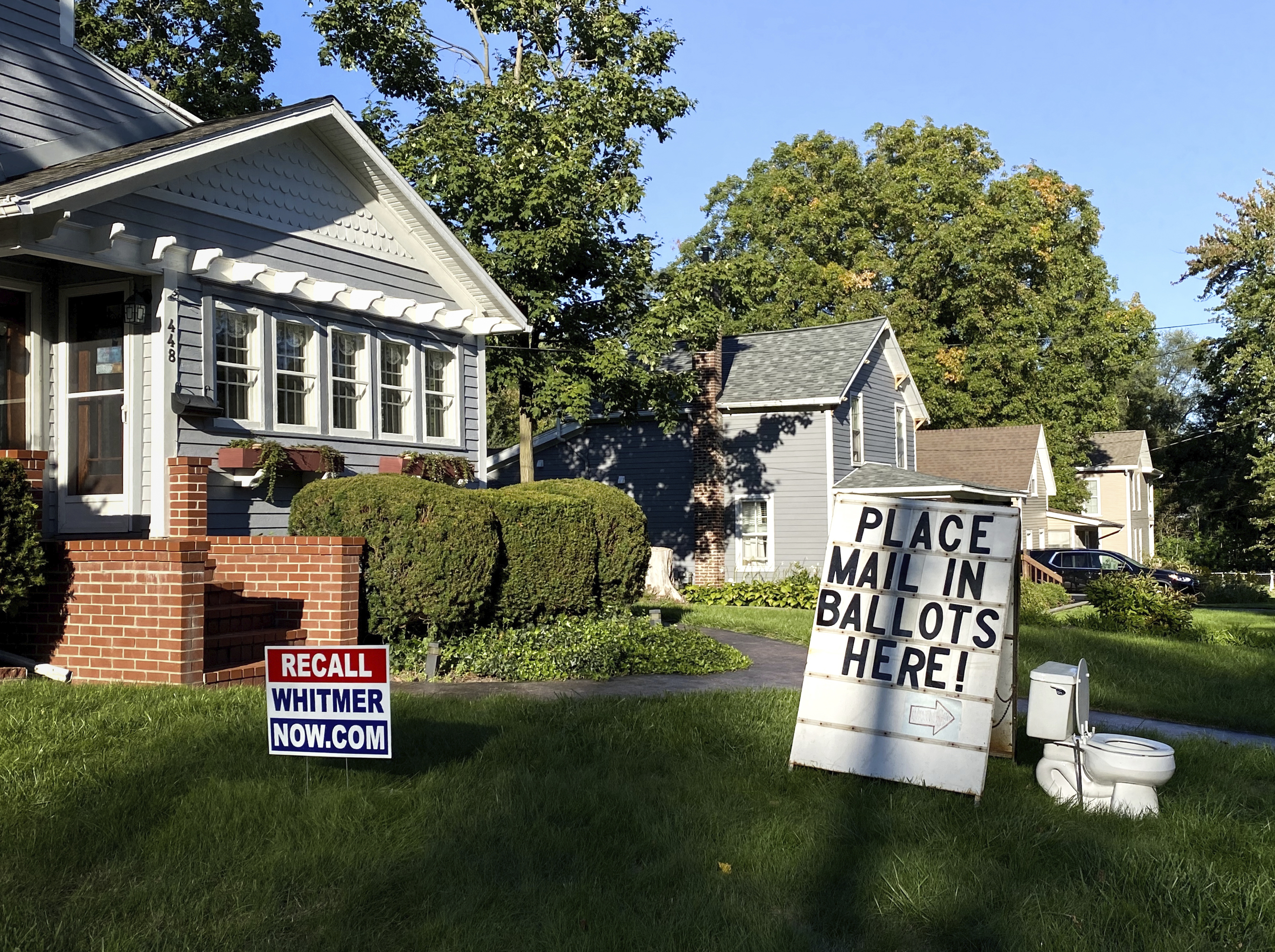 "They are making a mockery of our elections. I'm not going to stand idly by and watch it happen."

Byrum said that voting via the US Postal Service is the “safest way to vote during the pandemic.”

It’s unclear who lives at the address, but the homeowner’s front yard also featured a sign that calls for the “recall” of Democratic Governor Gretchen Whitmer “now.”

The yard also features a sign, per the Journal, in support of Republican US Senate candidate John James. 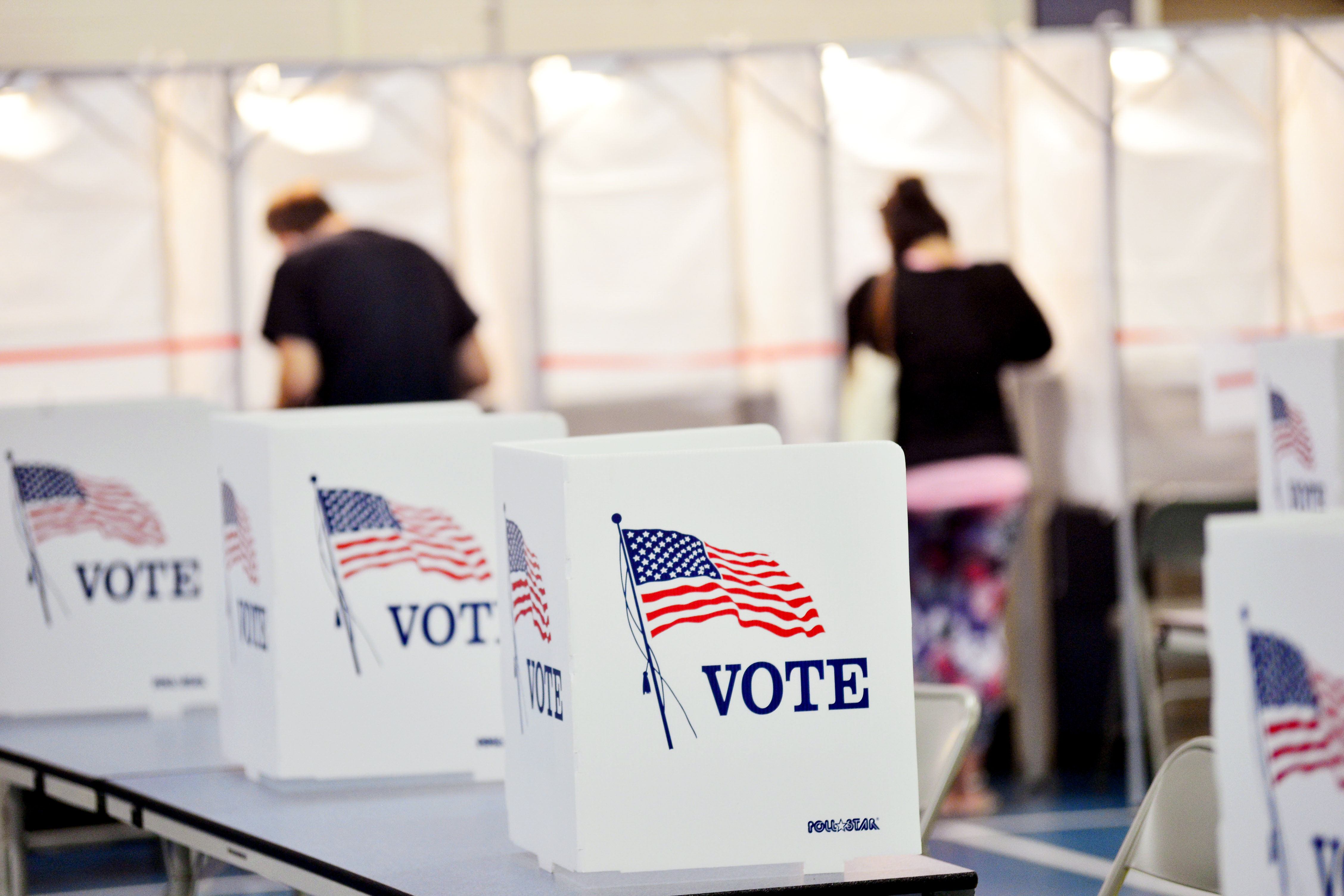 Byrum said police contacted her about her report on Wednesday and told her they’d call her after they spoke to the homeowner.

The county clear noted to the Journal that under Michigan election law, “illegally taking possession of an absentee ballot is a felony punishable a maximum of 5 years in prison and a $1,000 fine.” 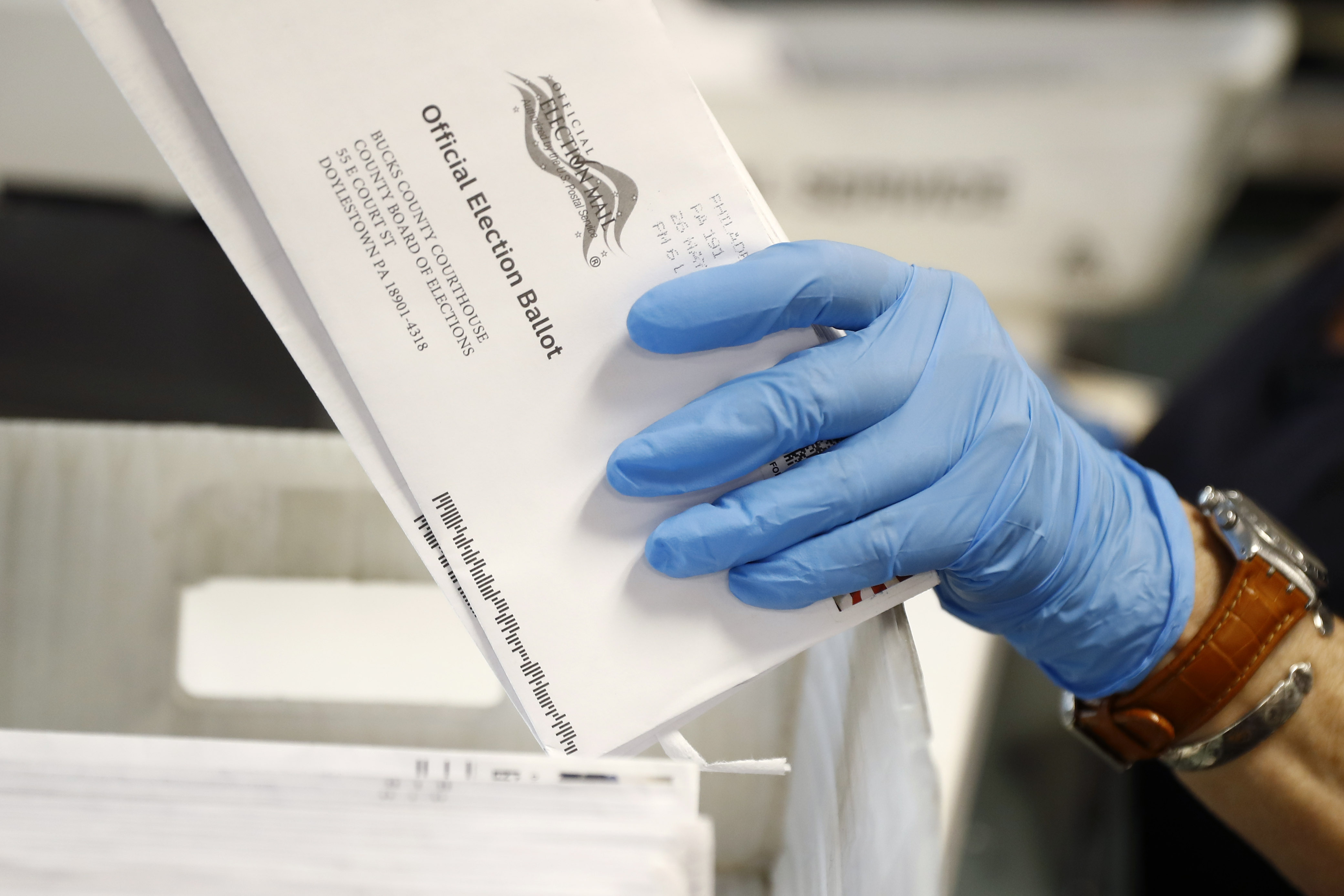 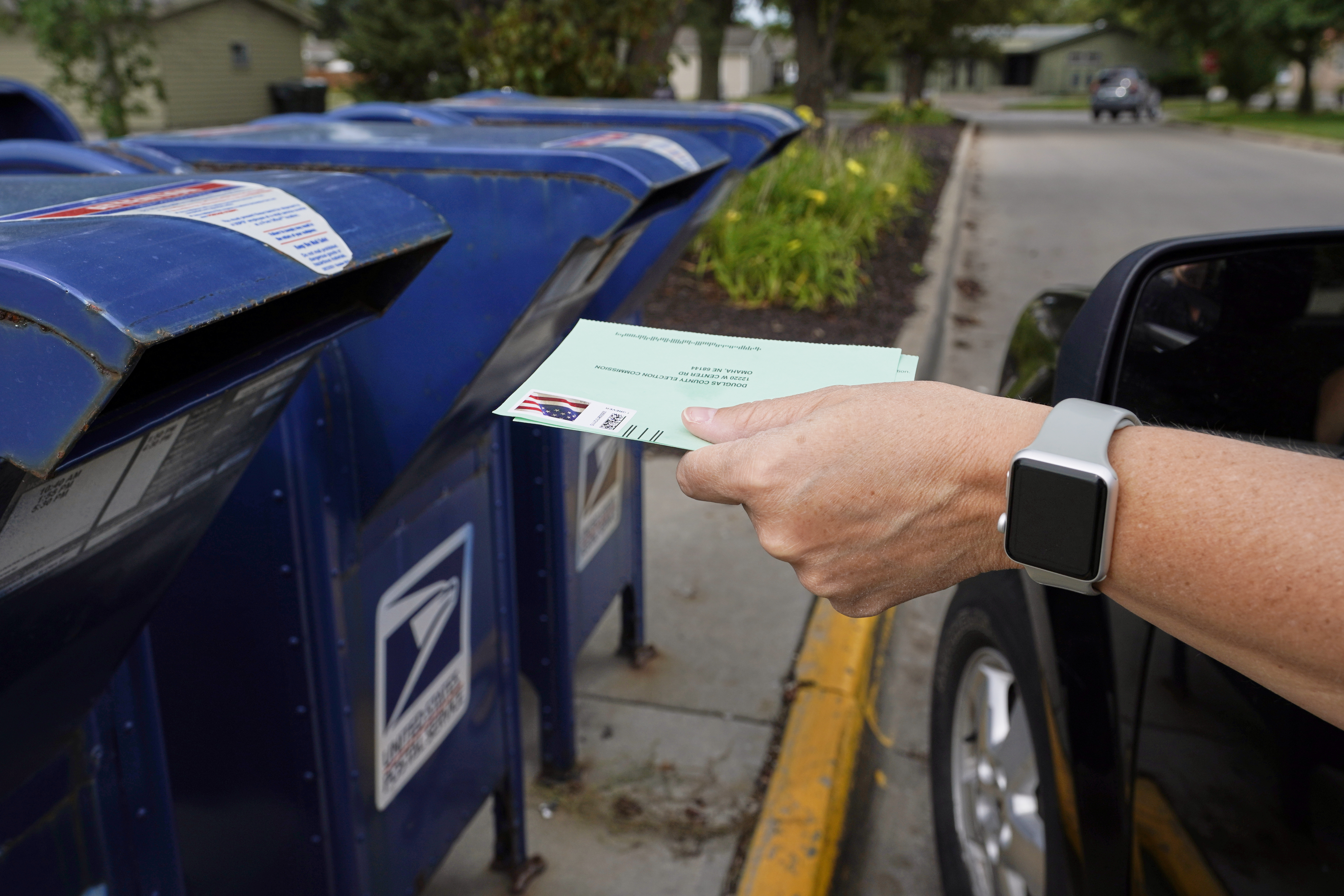 Byrum concluded that she found it “more than a little ironic” that the person registered to vote at the home’s address has voted via absentee over the last year years.

She said she’s worried that President Donald Trump "is encouraging people to lose faith in the absentee voting process.”

The clerk also told the Journal that it’s possible someone have already received their absentee ballot and put it inside the homeowner’s front yard toilet.

Separately, a judge on Friday said absentee ballots postmarked by November 2 can be counted if received within 14 days after the election on November 3.