A ROUGH sleeper had his shoes stolen by cruel yobs who then hurled a bottle of milk over him.

The homeless man was laying out his bed for the night in a shop doorway in Leeds when he was attacked by the thugs. 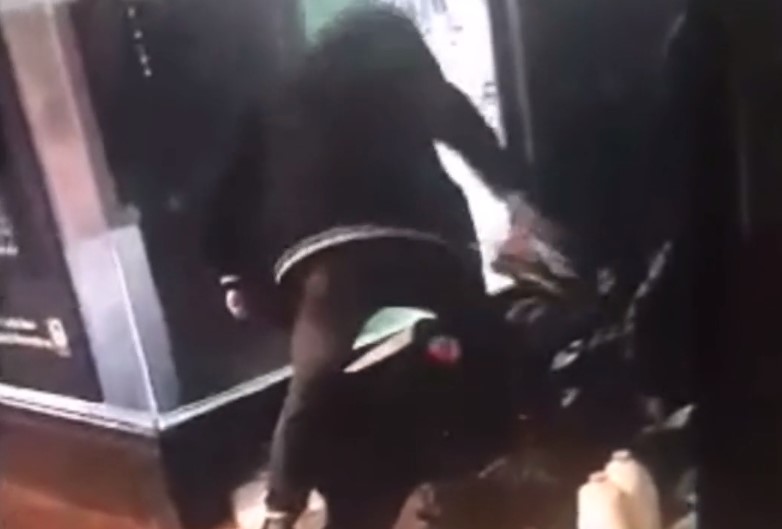 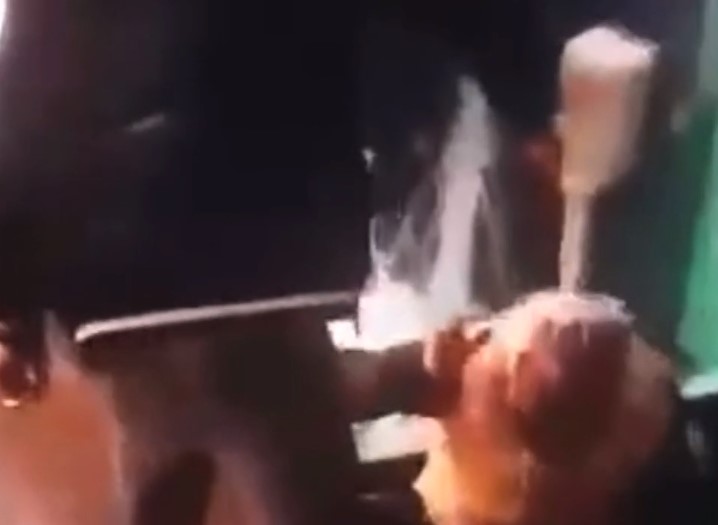 The yobs screamed in the homeless man's face who pleaded with them to leave him alone and offered to walk away.

One of the men then shouted that he would "walk barefoot" and grabbed the homeless man's trainers.

Egged on his by sneering pals, the vile yob then poured a large bottle of milk over the helpless rough sleeper.

He then hit the victim in the face with the empty carton before sauntering off with his shoes.

The city centre attack was filmed in Briggate, one of the busiest shopping streets in Leeds.