THE heartbroken mum of schoolboy Youssef Makki has slammed his “cold and unfeeling” pal who was jailed for carrying the knife that killed him.

Debbie Makki, 54, accused Adam Chowdhary, 18, of having “no remorse” for his role in the tragic death of her son. 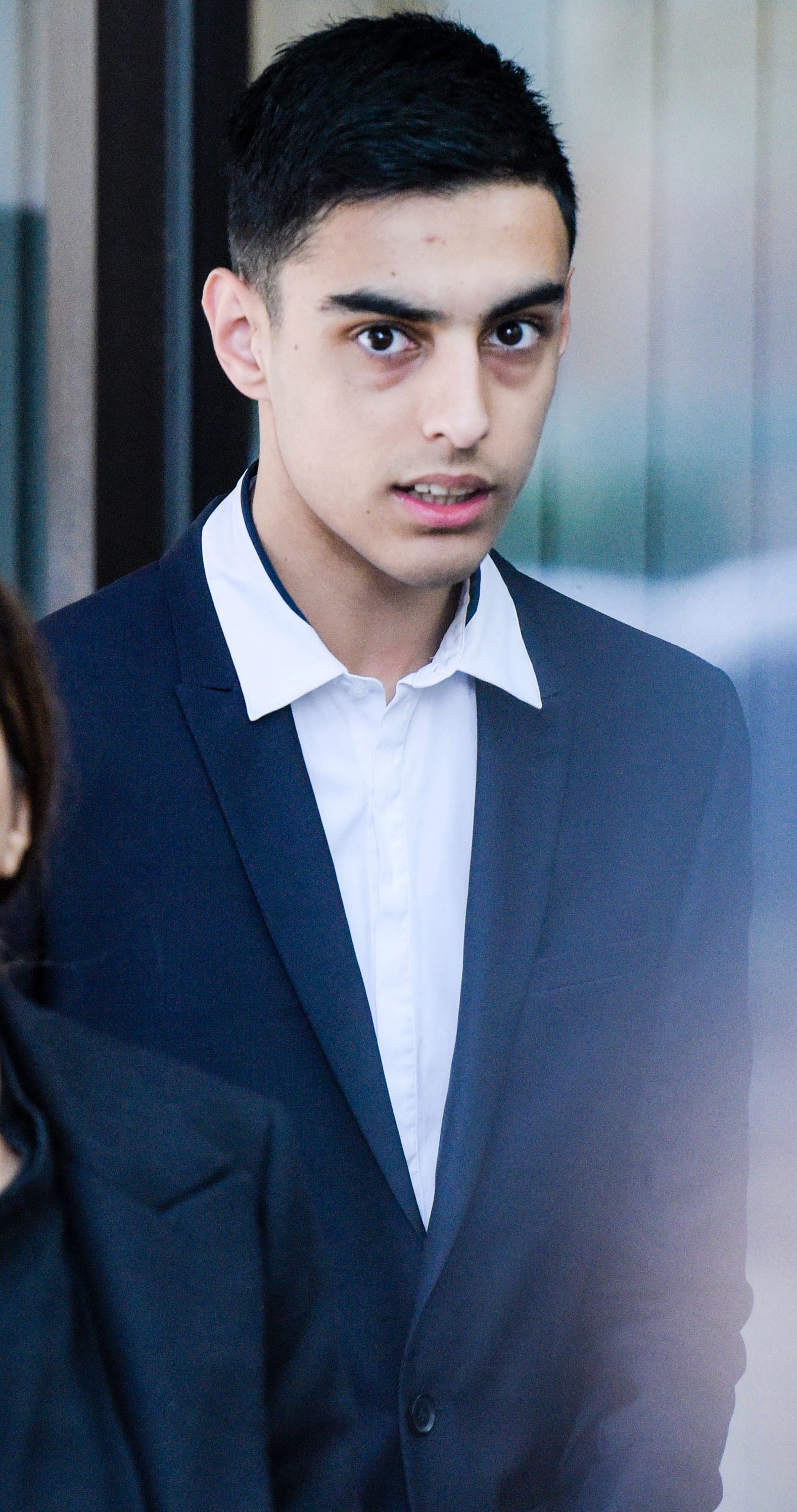 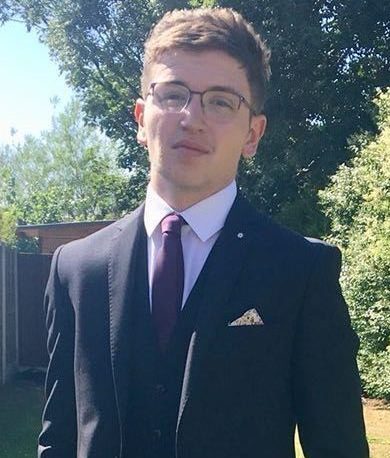 She said: “We haven't heard anything from Adam and his parents since Yousef's death. No condolences, no apology, no expression of grief or sorrow in any way.

“They have been cold and unfeeling towards me and our family.”

Private schoolboy Chowdhary, 18, went on trial last year, identified only as "Boy B", alongside Joshua Molnar after the death of their friend in affluent Hale Barns, Cheshire.

We haven't heard anything from Adam and his parents since Yousef's death. No condolences, no apology, no expression of grief or sorrow in any way.

Yousef, 17, a scholarship student at the prestigious £12,000-a-year Manchester Grammar School, was knifed in the heart by Molnar, 18, during a fight on March 2 last year.

Molnar was cleared of murder and manslaughter following a four-week trial at Manchester Crown Court in July, telling the jury he acted in self-defence after Yousef pulled a blade on him.

He admitted possession of a knife and perverting the course of justice by initially lying to police about what had happened, and was given 16 months in custody.

Chowdhary, then 17, was acquitted of perverting the course of justice. He was given a four-month detention order after admitting possession of a flick knife.

Debbie said her family had heard nothing from the Chowdhary since the court case and implored him to take responsibility for his actions.

She added: "I would like to invite Adam to spend a day with me at Yousef's grave, to speak to us and to tell the truth.

"He was the only witness to the truth that night but chose not to speak up for someone who was supposed to be his friend.
Adam is living a lie.”

Chowdhary, who was pictured for the first time today after losing a High Court bid to keep his anonymity, was a close schoolfriend of Yousef.

The pair were even together the night before the tragic teen was knifed to death.

Debbie said: “We knew Adam very well and he and Yousef had a long friendship.

He was the only witness to the truth that night but chose not to speak up for someone who was supposed to be his friend. Adam is living a lie.

"They have had sleep overs at each other's houses, been to birthday parties, went to prom nights together.

"Adam loved to stay at our house and always said that he loved that we were so close and that he felt he could talk to me.

"Yousef was so impressed that a big car would collect Adam after sleeping over, but I thought it was really sad.

"It's been 10 months and no communication from them, no remorse and no compassion for us as Yousef's family.

"It appals me that he would feel it is even appropriate to apply for privileges like staying anonymous and finishing his education; both things Yousef has been denied.

"We didn't want to be front page news either, but we had no choice. We would give anything to have Yousef back and see him complete his education and become the wonderful young man we knew he could be.

"Adam needs to make amends with us and take public responsibility for his actions that day.

"I still cannot understand how my son has been stabbed to death yet nobody is responsible. Yousef did not have a knife himself.

"Neither me nor any of my children had ever been in trouble with the police. I had total faith in the justice system – until this.

"I can't help thinking that if it had been the other way around and Yousef, a boy from a council estate, had been in the dock charged with murdering one of these wealthy boys, then the outcome may have been very different."

Chowdhary's anonymity was due to automatically expire when he turned 18 on January 24, but he asked the High Court to protect his identity until he finishes his education in November 2021.

At a hearing in London last month, his barrister Adam Wolanski QC said Chowdhary is suffering from post-traumatic stress disorder and that the publication of his identity would be "catastrophic for him".

But, dismissing his application, Mrs Justice Steyn ruled that "the curtailment of the claimant's and his family's right to respect for their private and family life is, in my judgment, clearly justified by the compelling public interest in open justice".

The judge said Chowdhary should not be named until any appeal is determined, as it would "effectively destroy his right to appeal", and gave his lawyers until 4pm on Tuesday to file an appeal.

As no appeal was filed, Chowdhary's temporary anonymity lapsed, allowing him to be named.

In her ruling, Mrs Justice Steyn said: "The most significant aggravating feature was that (Chowdhary) bought the knife with which Yousef was killed."

She said possession of a knife "is a serious offence and there is a strong public interest in knowing the identity of those who commit serious offences".

Mrs Justice Steyn found that "the prospect of being named in court, with the accompanying disgrace, is a powerful deterrent" to others.

She added: "There is an important public interest in understanding the prevalence of knife crime. Such understanding depends, at least in part, on knowing who is committing such crimes."

Chowdhary's application for anonymity was opposed by a number of media outlets, including the PA news agency.

Molnar, who is due to be released from custody in March, was named just days before he turned 18 in October. 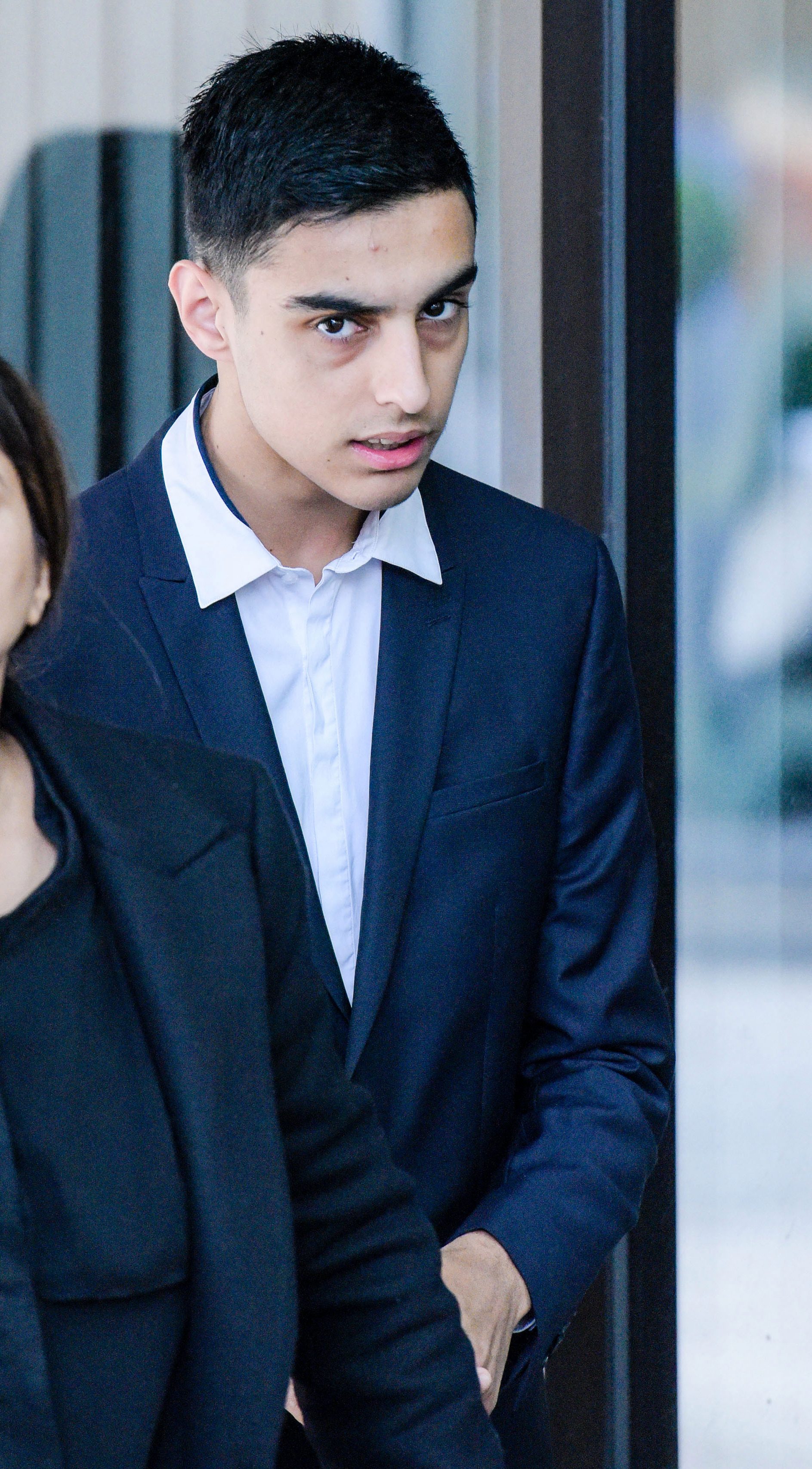 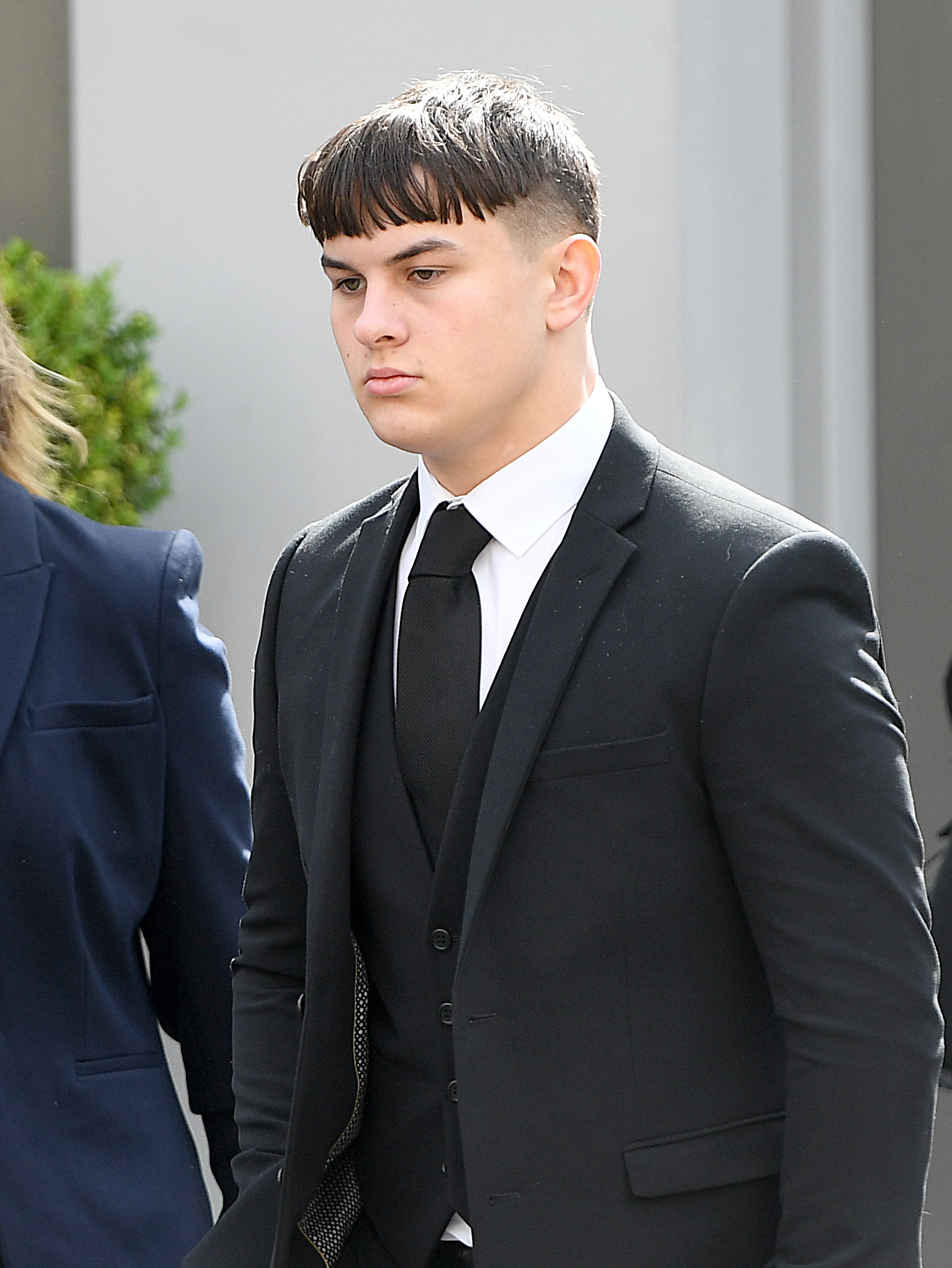