Home » World News » Heartbroken family of girl, 12, who drowned in river slam Snapchat ghouls who filmed search instead of helping

THE distraught family of a girl who drowned in a river has hit out at Snapchat ghouls who filmed the tragedy rather than helping.

Ava Gray, 12, died in the River Leven at Balloch in Dunbartonshire after she got into trouble in the water. 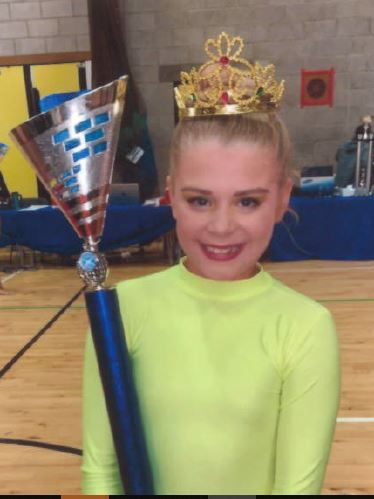 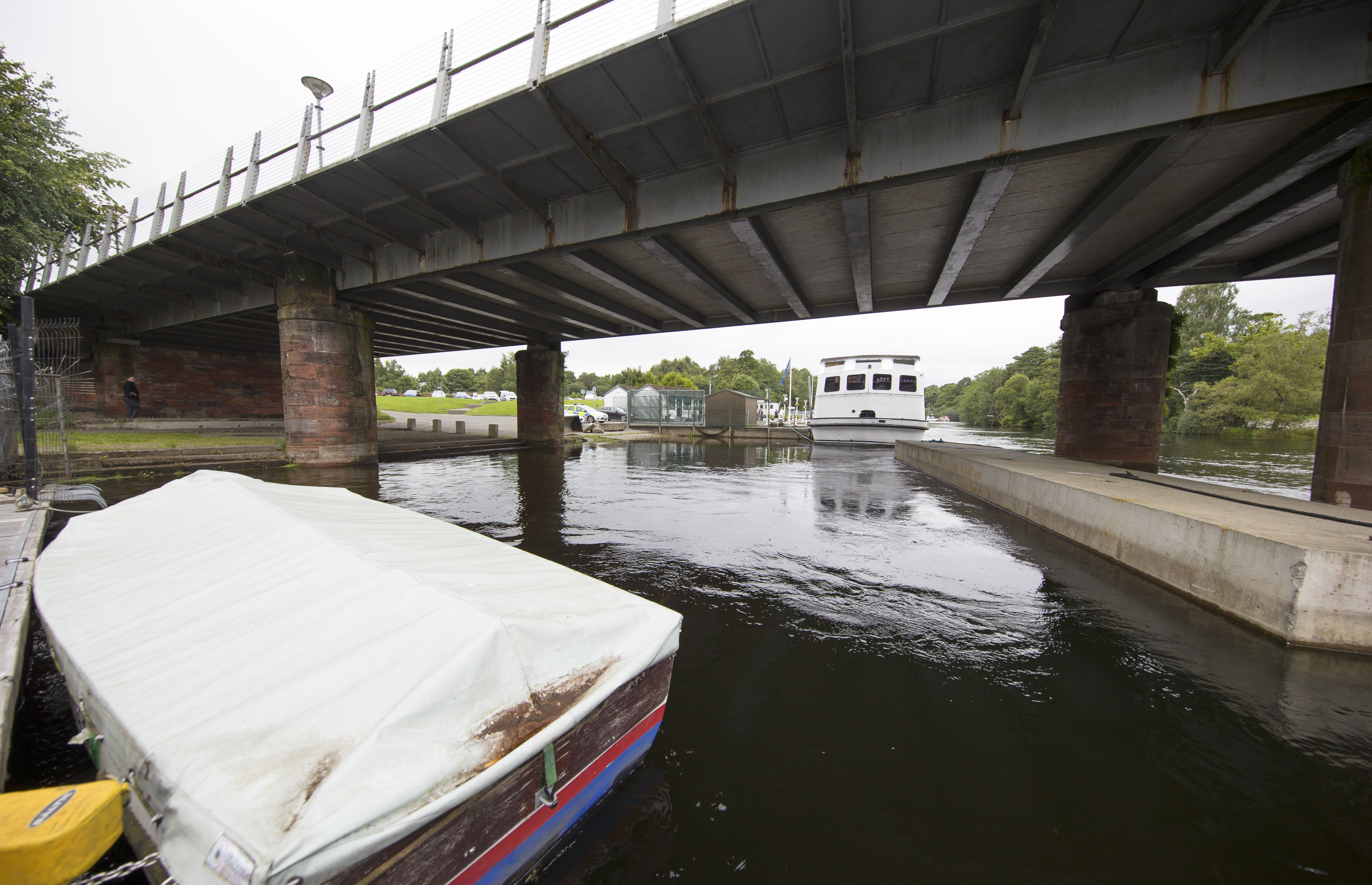 The talented dancer was paddling in a "calm and shallow" part of the river with her friends when things took a devastating turn.

Despite being a strong swimmer, the water was too much for Ava and she drowned.

As the grief-stricken family prepare for the little girl's funeral, her loved ones have questioned why some people's reaction was to pull out their mobile phone.

Jamie Gillies, Ava's aunt said: "Only one man tried to help three kids in distress. We are forever in his debt.

"Absolutely disgusted to hear more people were interested in videoing or Snapchatting the ‘drama’ and rescue to their friends.

“If any one of those people put as much effort into helping the kids we may not be here.

“I genuinely worry for our future if this is people’s priority.

Absolutely disgusted to hear more people were interested in videoing or Snapchatting the ‘drama’ and rescue to their friends.

"You all should hang your heads in shame!! The future is bleak if that's the kind of folk who are going to be managing it."

Speaking of the family's pain at losing Ava, Jamie added: "We still can't believe our little diva is no longer here.

"It's a pain I hope no one ever has to feel.

"I can't thank the emergency services enough, they were all amazing and extremely professional."

After the three children got into trouble in the water, emergency services rushed to the scene on Sunday, August 9.

Ava's friends were rescued and pulled to safety, but Ava's body was recovered three hours later.

Ava, who was from nearby Alexandria, was preparing to start secondary school at the Vale of Leven Academy.

Jamie has urged other parents to be cautious and aware when letting kids swim.

She has also asked West Dunbartonshire Council to do more work in water safety with pupils.

"I visited the spot they were playing in yesterday and it looks so shallow and calm. They could never have known the danger they were in," she said. 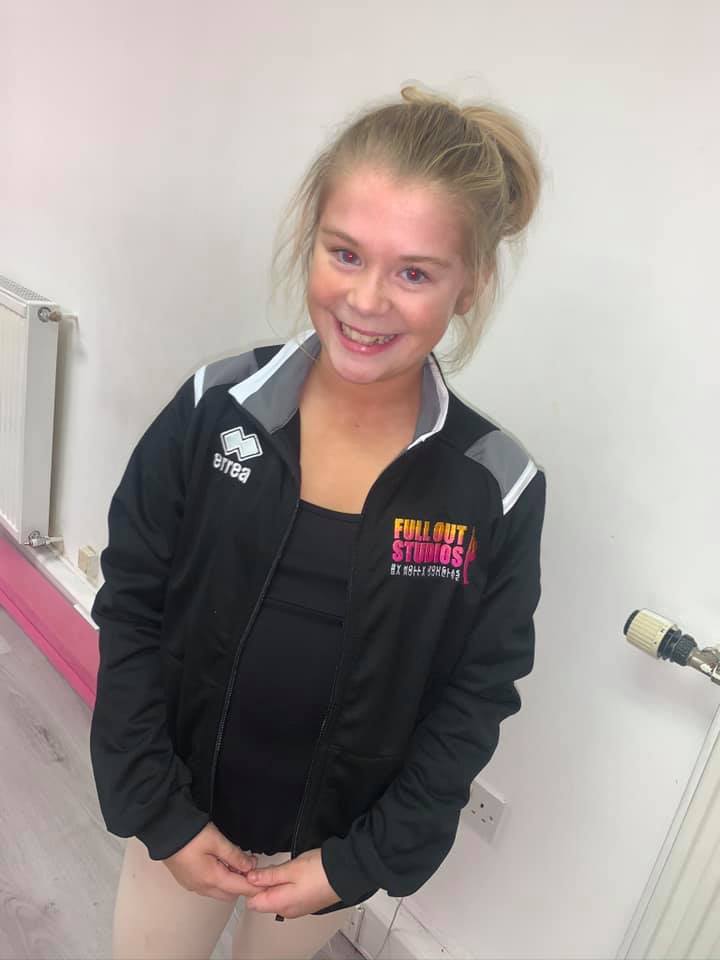 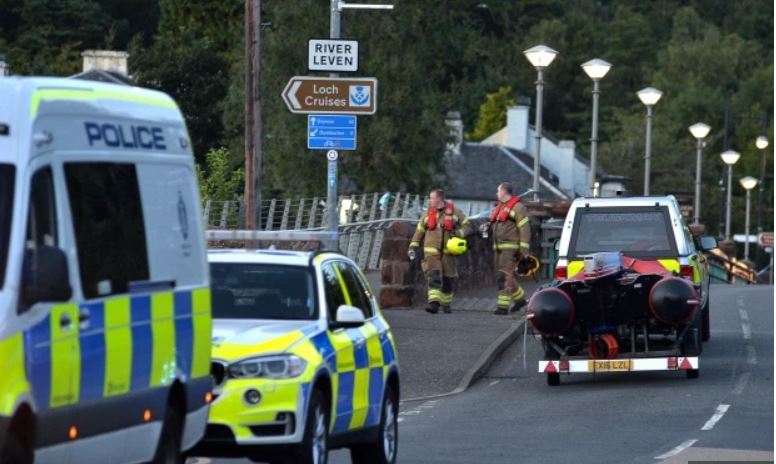 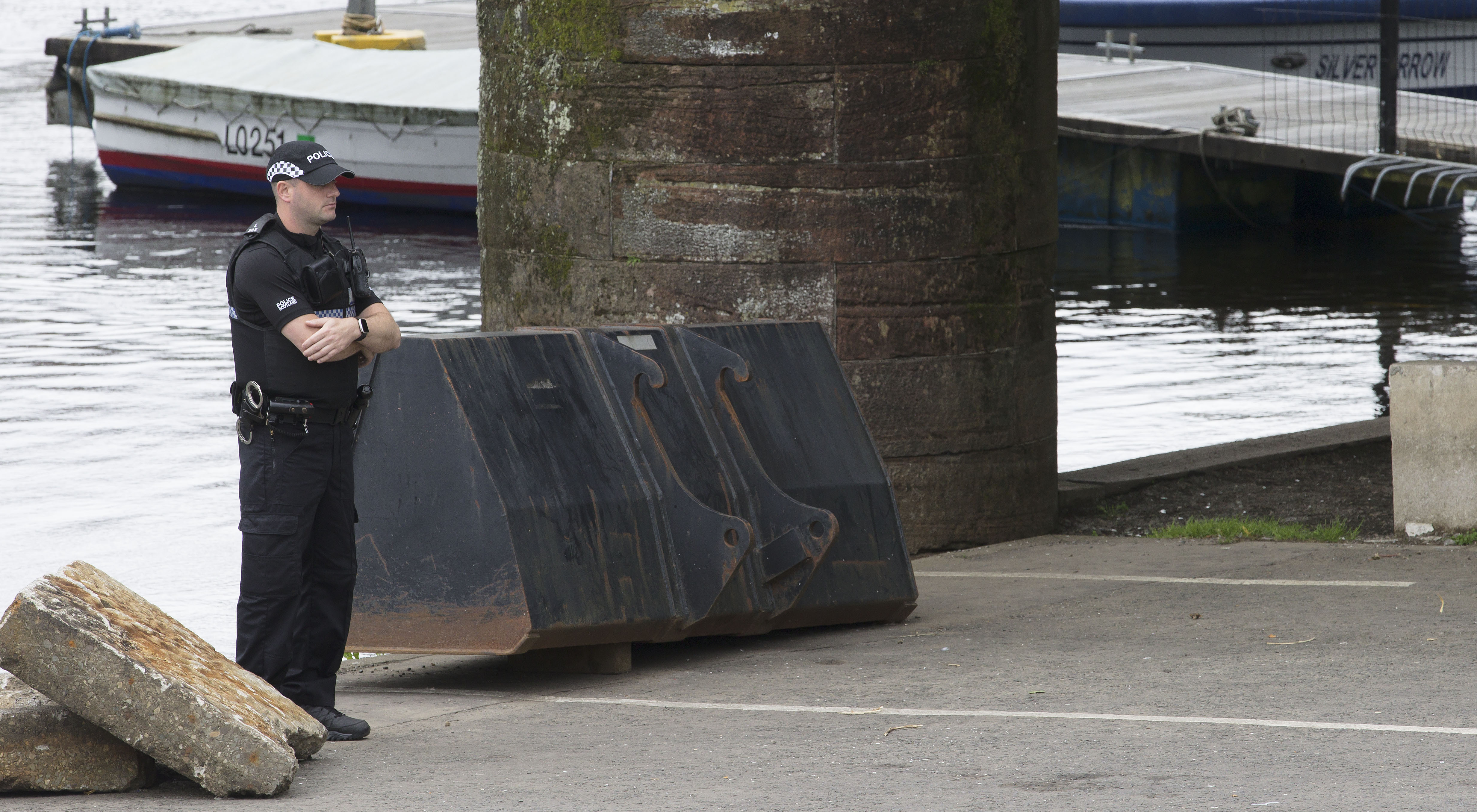 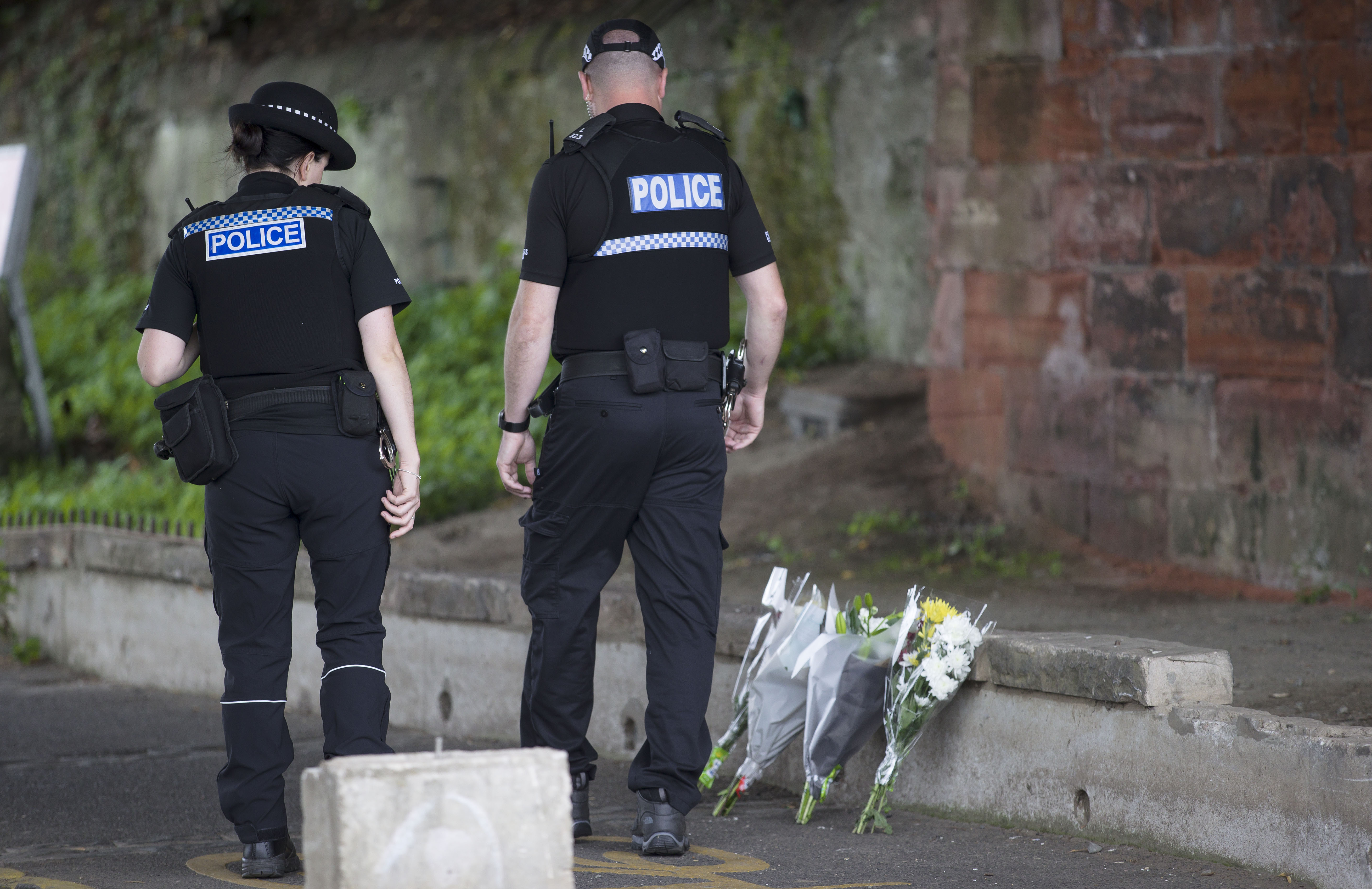