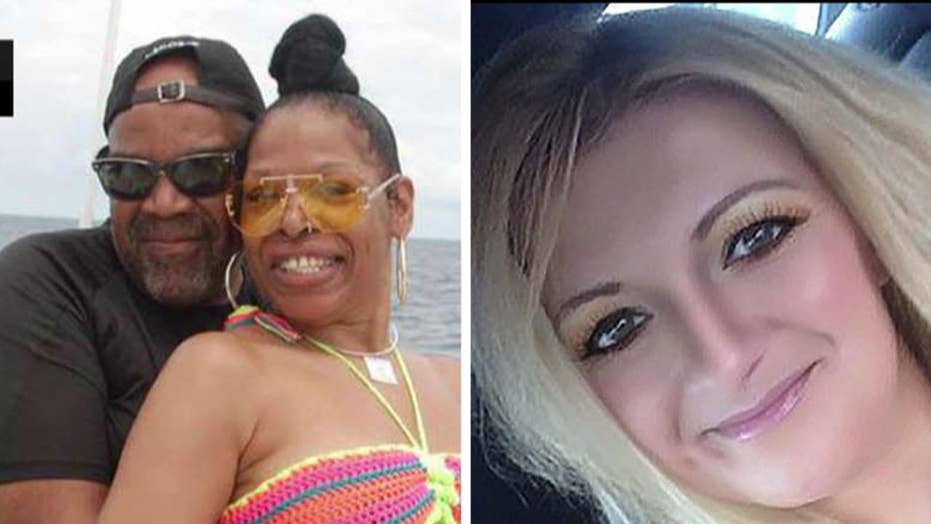 Fox News medical contributor Dr. Marc Siegel on the likely causes of these deaths in the Dominican Republic.

Teams of experts and inspectors from several international agencies conducted tests Thursday at resorts in the Dominican Republic where at least three U.S. tourists have died suddenly in their rooms.

The testing is the first public indication that officials in the U.S. and the Dominican Republic are considering the possibility that something other than natural causes — which the Bahia Principe Hotels and Resorts group, the Spain-based owner of the properties where the deaths occurred, has tried to stress – could have led to the three deaths, which happened in the short span of five days.

Among the organizations conducting testing are the U.S. Centers for Disease Control and Prevention, the World Health Organization and Dominican health experts, according to reports. The deaths occurred in two hotels that are nearly adjacent — The Grand Bahia Principe La Romana and The Luxury Bahia Principe Bouganville.

The results of the testing may be announced as early as Friday, CNN reported, citing Carlos Suero, spokesman for the Dominican Republic Ministry of Public Health.

"We are awaiting the results, especially in regards to the tragic death of the couple from Maryland," said Teresa Villareal, a spokeswoman for the Dominican Republic Ministry of Tourism, to Fox News on Friday. "We want these tests and investigation to be carried out carefully and professionally." 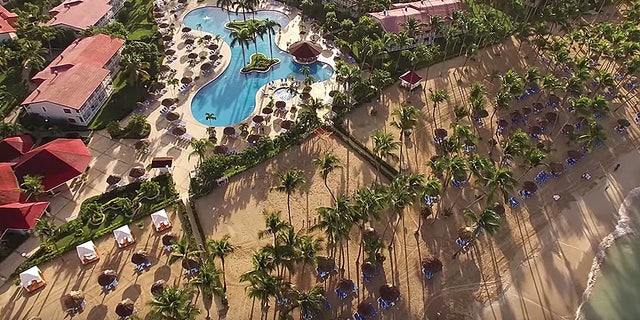 Grand Bahia Principe La Romana, where an engaged couple from Maryland died in their room on May 30.

The popular five-star resorts have made worldwide headlines following the news of the U.S. tourists' deaths, which friends and relatives have characterized as suspicious, saying that they exhibited no signs of health problems.

Miranda Schaup-Werner of Allentown, Penn. collapsed and died on May 25 after having a drink from her room's mini bar. Five days later, on May 30, a Maryland couple, Edward Holmes and Cynthia Day, were found dead in their room. This week, a Colorado couple announced that they filed a lawsuit in the Dominican Republic against the Bahia Principe resort group, alleging that they fell ill because of pesticides while staying at one of the chain's properties last year. The couple, Kaylynn Knull and Tom Schwander, said they stayed at the Grand Bahia Principe La Romana, the same hotel where the Maryland couple died in their room.

“I honestly believe the truth needs to be told,” Knull told the Denver Channel. “This sounds way too similar at the same resort.” They said they opted to file the lawsuit, seeking $1 million, after the resort refused to name the chemicals they use while gardening, or refund their money.

Resort officials and national police told Fox News earlier this week that Schaup-Werner, Holmes and Day all had lung failure involving fluid, as well as other similar conditions, raising eyebrows among family members who questioned the odds of such coincidences. Tourism officials have maintained that the deaths are not related.

Later, the resort said that Schaup-Werner's cause of death had been a heart attack. Her death certificate, which Fox News saw a copy of, listed pulmonary edema and cardiac problems.

The resort and national authorities have said that the deaths of Holmes and Day were still being investigated and urged the public to suspend judgment until toxicology results are completed.

The Dominican Attorney General on Thursday expressed exasperation over statements, sometimes suggestive, the resort group has made about the causes of death, saying that they are still being investigated. After that, the hotel sent out a press release saying it would no longer be addressing the cases.

The testing at the Dominican resorts comes as the CDC also is conducting an investigation into the deaths of a U.S. couple who died from an as-yet underdetermined cause while on vacation in Fiji last month.

The CDC joined Fiji’s Health Ministry, the U.S. Embassy in Fiji, Fiji Police Force’s forensic department and the World Health Organization in a joint investigation into the mysterious deaths of David and Michelle Paul from Fort Worth, Texas.

Also this week, the family of a Pennsylvania woman who was vacationing in the Dominican Republic last year says she died in her room at another Bahia Principe resort. Relatives of Yvette Monique Sport, 51, told Fox 29 Philadelphia she was visiting the popular tourist spot last June, and stayed at the Bahia Principe Resort in Punta Cana. They say that Sport had a drink from the mini bar inside her room, later went to bed, and never woke up.

Her death certificate listed “heart attack” as the cause. It is unclear whether the CDC and Dominican health inspectors also are conducting testing at the Punta Cana property.