NIAMEY (Reuters) – Gunmen on motorcycles killed six French aid workers, a Nigerien guide and a driver in a wildlife park in Niger on Sunday, officials said. 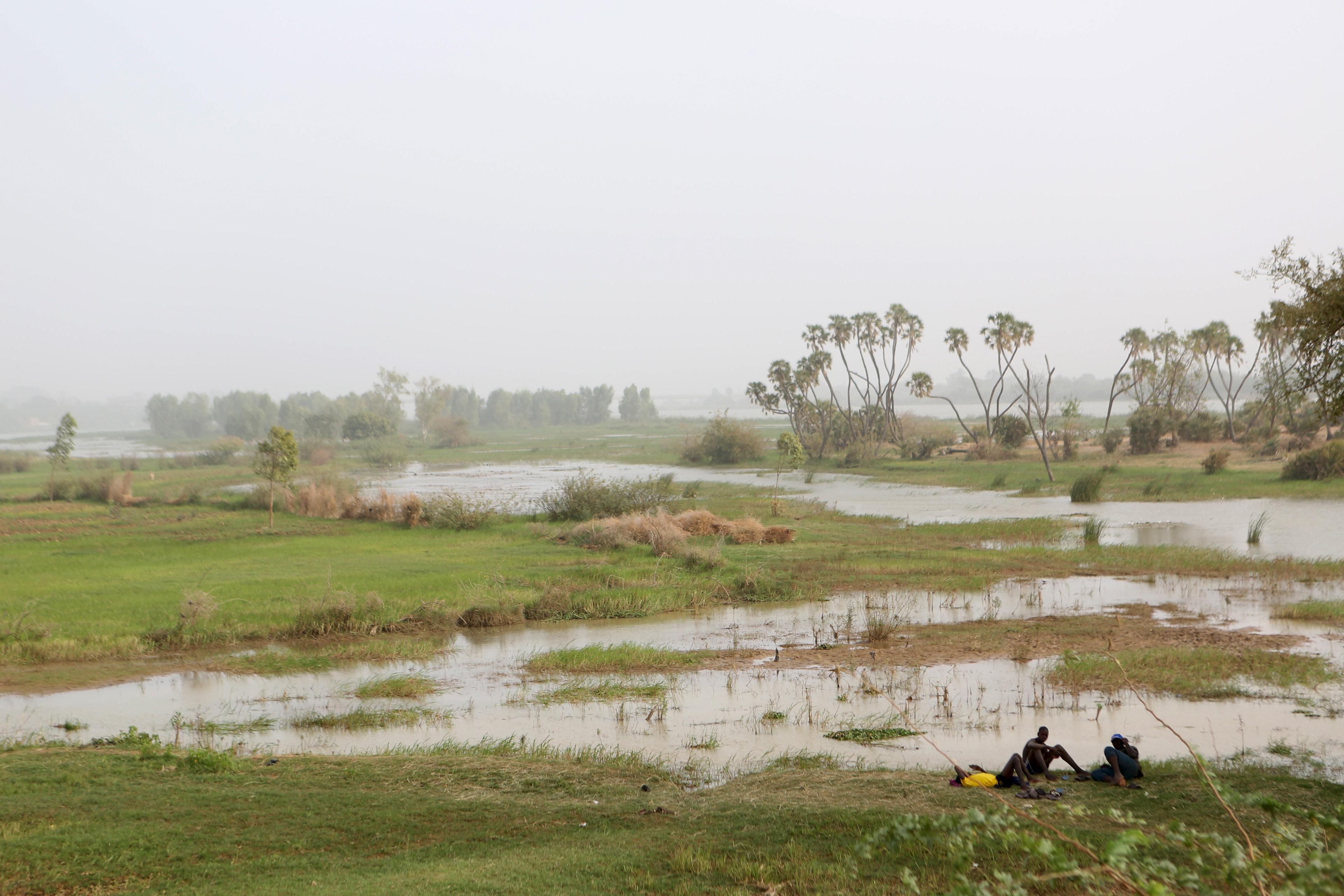 The group was attacked in a giraffe reserve just 65 km (40 miles) from the West African country’s capital Niamey, the governor of Tillaberi region, Tidjani Ibrahim Katiella, told Reuters. “They were intercepted and killed,” he said.

No one immediately claimed responsibility for the assault. But France and other countries have warned people against travelling to parts of Niger where militants including Boko Haram and an affiliate of Islamic State operate.

French President Emmanuel Macron’s office confirmed that French nationals had been killed in Niger. It said Macron spoke on the phone with Niger’s President Mahamadou Issoufou, but provided no further details.

The Association of Koure Giraffe Reserve Guides issued a statement describing the attackers as a “unit of terrorists” and saying the dead included its president, Kadri Abdou.

France’s TF1 television channel broadcast images that it said were taken from the scene showing the burnt-out remains of a 4×4 vehicle with bullet holes in the side.

The reserve southeast of the capital is a popular attraction in Niger, a huge country that borders seven states in an unstable region including Libya, Mali, Chad, Algeria and Nigeria.

Militants linked to Islamic State killed four U.S. soldiers in an ambush in Niger near the border with Mali in Oct. 2017, an attack that increased scrutiny of U.S. counter-terrorism operations there.

France, a former colonial power in the region, also launched a coalition of West African and European allies in June to fight Islamist militants in the Sahel region that includes Niger.

It has deployed thousands of troops in the arid region south of the Sahara desert since 2013. But militant violence has been on the rise.