At least one of them’s fun: Greta Thunberg’s sister launches a singing career and will play a young Edith Piaf in Swedish musical alongside her mother

Greta Thunberg’s younger sister is launching her singing career with a performance as a young Edith Piaf in a musical alongside her opera singer mother.

The climate crusader’s ‘super talented’ sibling Beata Ernman will play the late French singer in a show which opens in Stockholm later this year.

Beata, 14, has previously joined her sister on a climate march but has now chosen to follow in the footsteps of her mother, Malena Ernman.

Malena’s own career has been affected by Greta’s activism after the teenager persuaded her parents to give up flying. 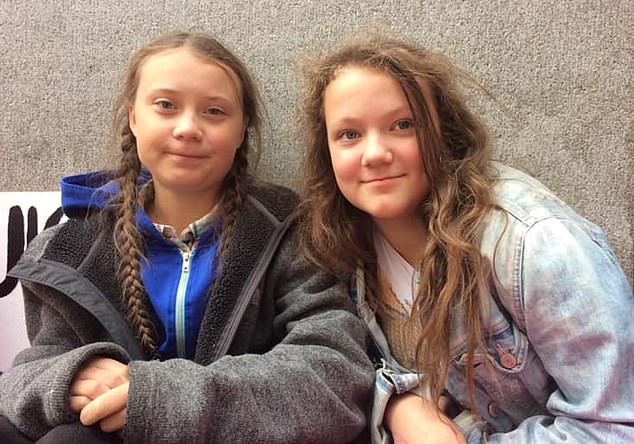 Greta Thunberg (left) with her sister Beata Ernman, who is launching her singing career with a performance as a young Edith Piaf in a musical in Sweden 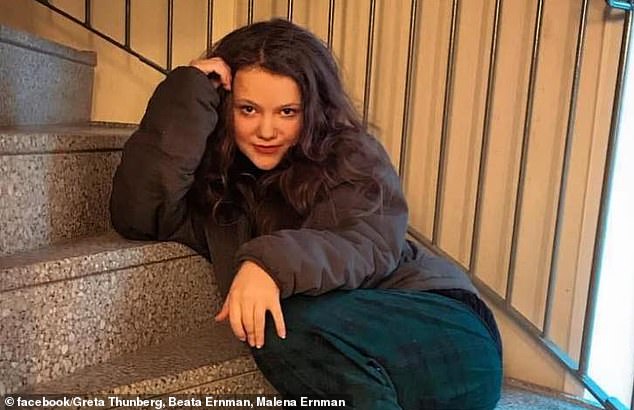 Beata (pictured), 14, will play the late French singer in a show which opens in Stockholm later this year as she follows in her mother’s footsteps

‘I have been dancing and singing for as long as I can remember,’ Beata said as she prepares for the musical Forever Piaf, according to news agency DPA.

‘To be able to perform her immortal music is a dream come true,’ she said, referring to French singing legend Piaf.

Her mother Malena will play the older Piaf in the show, which will debut in Stockholm in September this year.

Greta Thunberg, who takes the surname of her father Svante Thunberg, said last year she was ‘so proud of my super talented sister’ as she shared one of her songs.

Beata also marched alongside her sister during one of Greta’s signature ‘Fridays for Future’ marches in Stockholm last year.

Svante Thunberg explained last year how the family had adopted a green lifestyle after Greta ‘fell ill’ and stopped eating.

Speaking during an edition of BBC Radio 4’s Today programme which was guest-edited by Greta, he said the family had made changes in order to ‘save’ their daughter. 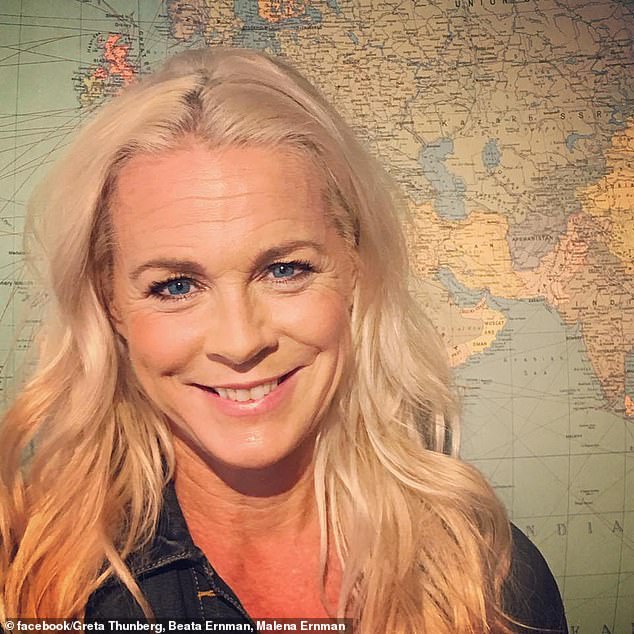 Malena Ernman, pictured is an opera singer whose career has been affected by her daughter Greta’s activism after the teenager persuaded her parents to give up flying 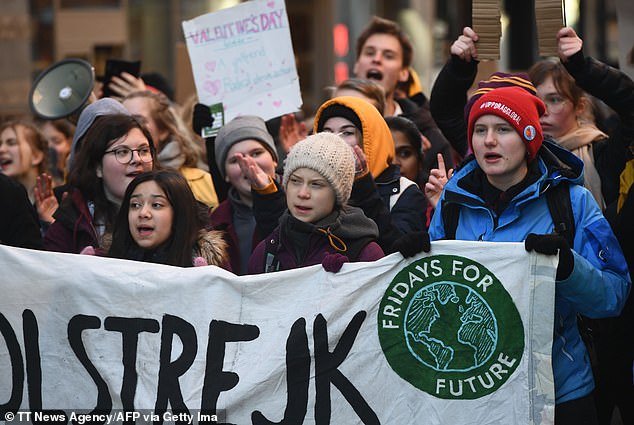 Mr Thunberg said his wife stopped flying and had to ‘change her whole career’.

He added: ‘To be honest, she [Greta’s mother] didn’t do it save the climate – she did it to save her child because she saw how much it meant to her, and then, when she did that, she saw how much she grew from that, how much energy she got from it.’

On the abuse the teenager faces, Mr Thunberg said: ‘The hate, quite frankly, I don’t know how she does it but she laughs most of the time, she finds it hilarious.’

He said he himself had adopted a vegan diet and Greta, now 17, ‘got more and more energy’ from this.

‘I knew they were the right things to do because I understood the facts at that time, but I didn’t do it to save the climate, I did it to save my child,’ he said.

Greta’s climate campaign began in August 2018 when she began skipping school once a week to stage solo protests outside Sweden’s parliament.

The protests quickly drew support and thousands of people have turned out at the climate rallies she has attended around the world.

Last year she tore into world leaders in her impassioned speech at the UN, accusing them of ‘stealing my dreams and my childhood with your empty words’.

Her angry glare at Donald Trump after he upstaged her by walking into the climate summit with his entourage also became a viral sensation.