A GRAN was outraged after her grandson was pulled out of class because teachers said his haircut was too short.

Jayden Barratt, 12, was put into an isolation cubical to do his schoolwork after a teacher spotted his hair. 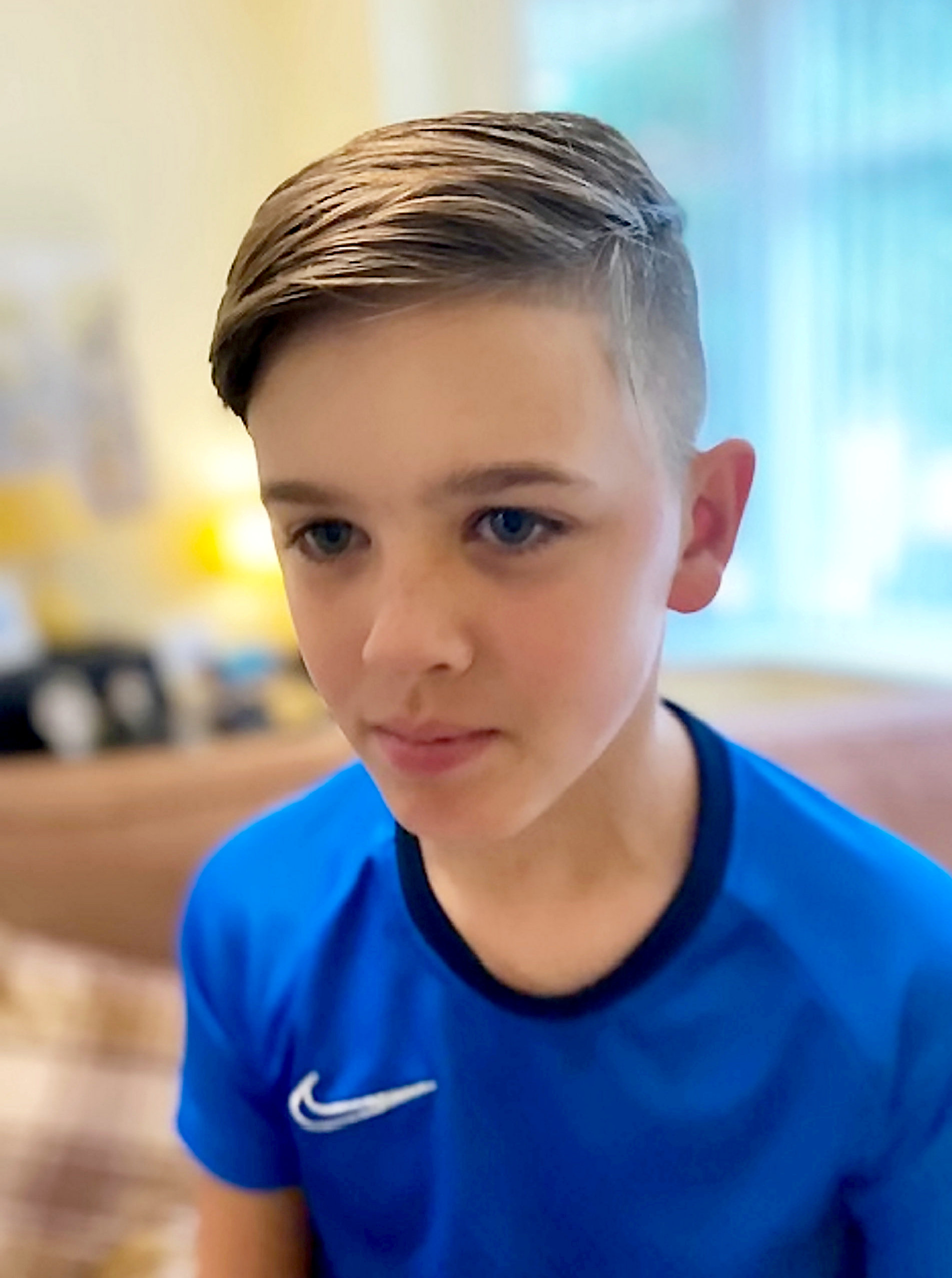 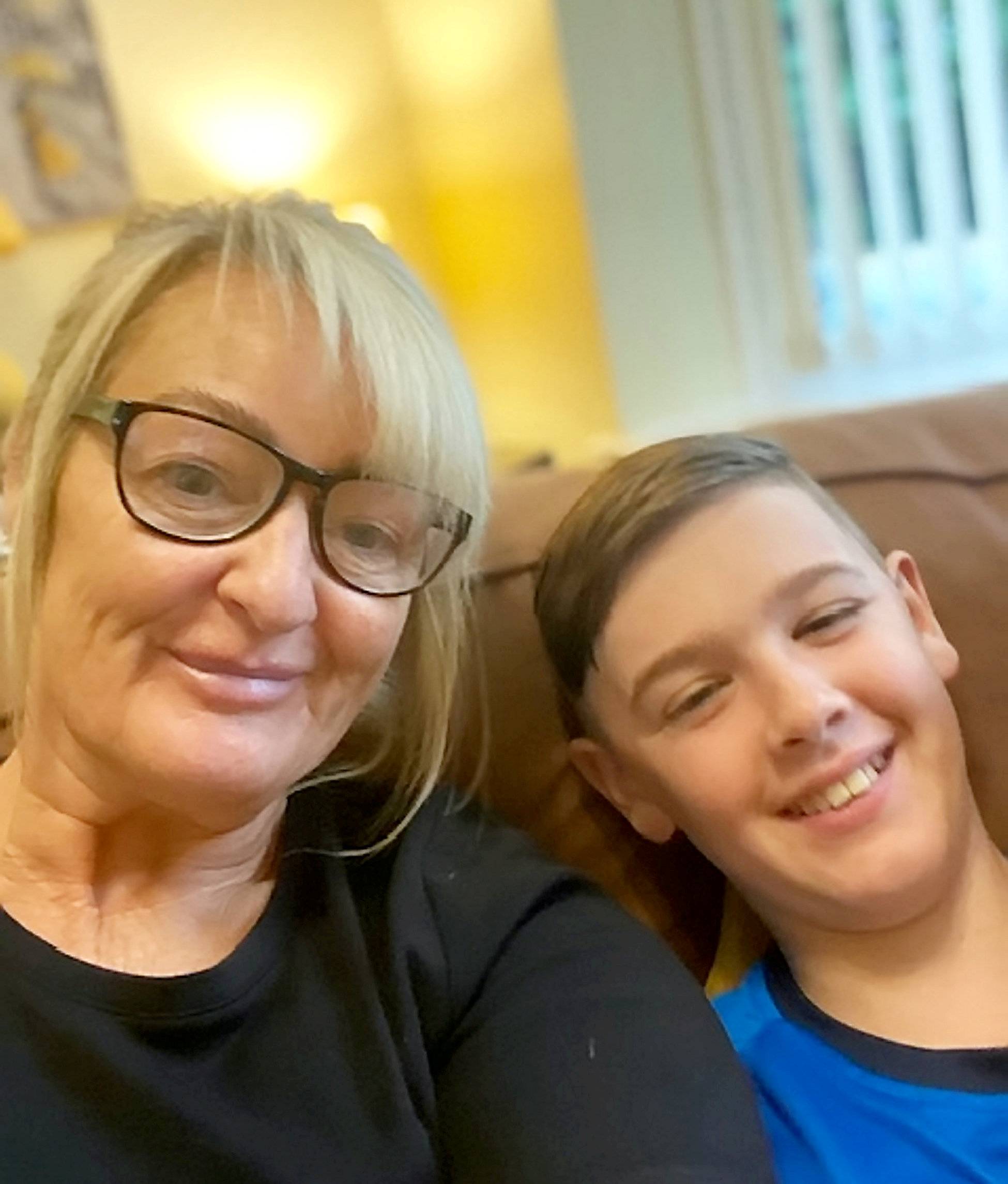 Jayden's hair is a number one for less than an inch at his neck, said his gran Judith McGonnell, 58.

His school Our Lady's Catholic College in Lancaster's school policy states that hair can't be shorter than a number two.

Devastated Judith demanded the school send Jayden straight home – and she's not sure she will send him back.

Judith, who lives with Jayden at her home in Lancaster, Lancashire, said she was "flabbergasted" by the school's move.

She said: "They are there to educate him not judge his hair.

"When he came home he was in such a mess emotionally because he thought he'd done something wrong.

"If it was bright pink I could understand it but there is absolutely nothing wrong with his hair cut.

She added: "Putting a 12-year-old boy with Aspergers in isolation for a lovely smart hair cut is absolutely shocking."

Judith claims that nothing was said about the length or style of Jayden's hair when he went back to school the week after it was cut.

But on September 9, Judith claims a teacher pulled him and four or five other boys in his year to one side.

She claims that two teachers then scrutinised their haircuts, before pronouncing his too short and sending him to the isolation room with seven older boys.

The room contains cubicles where children sit at desks on their own and complete all their work, finishing at 4pm instead of 3pm.

Jayden's dad went into the school later that day to say the family were looking for a place in another school.

Judith said the school's decision had left her "really shocked".

She said: "He's just a young lad with a smart new haircut who looks lovely, and it's like they're punishing him for it.

"We're in the process of an application for a diagnosis for Jayden, and the school have been supporting him as a child with Aspergers for the last year.

"He would have been so petrified he wouldn't have even been able to look at them to identify them.

He's just a young lad with a smart new haircut who looks lovely, and it's like they're punishing him for it

"If they stick to this ridiculous policy I'll have to find him a place in another school."

She said: "If a pupil's hair cut is shorter than our expectations, they spend two days in our internal exclusion unit where pupils are able to complete their school work with a member of staff present to support them.

"We do make reasonable adjustments for pupils with additional educational needs and feel we have done so in this case.

"Jayden's family are choosing to keep him at home.

"We are not stopping him from being in school, for his education, and would encourage them to make sure he is back in school." 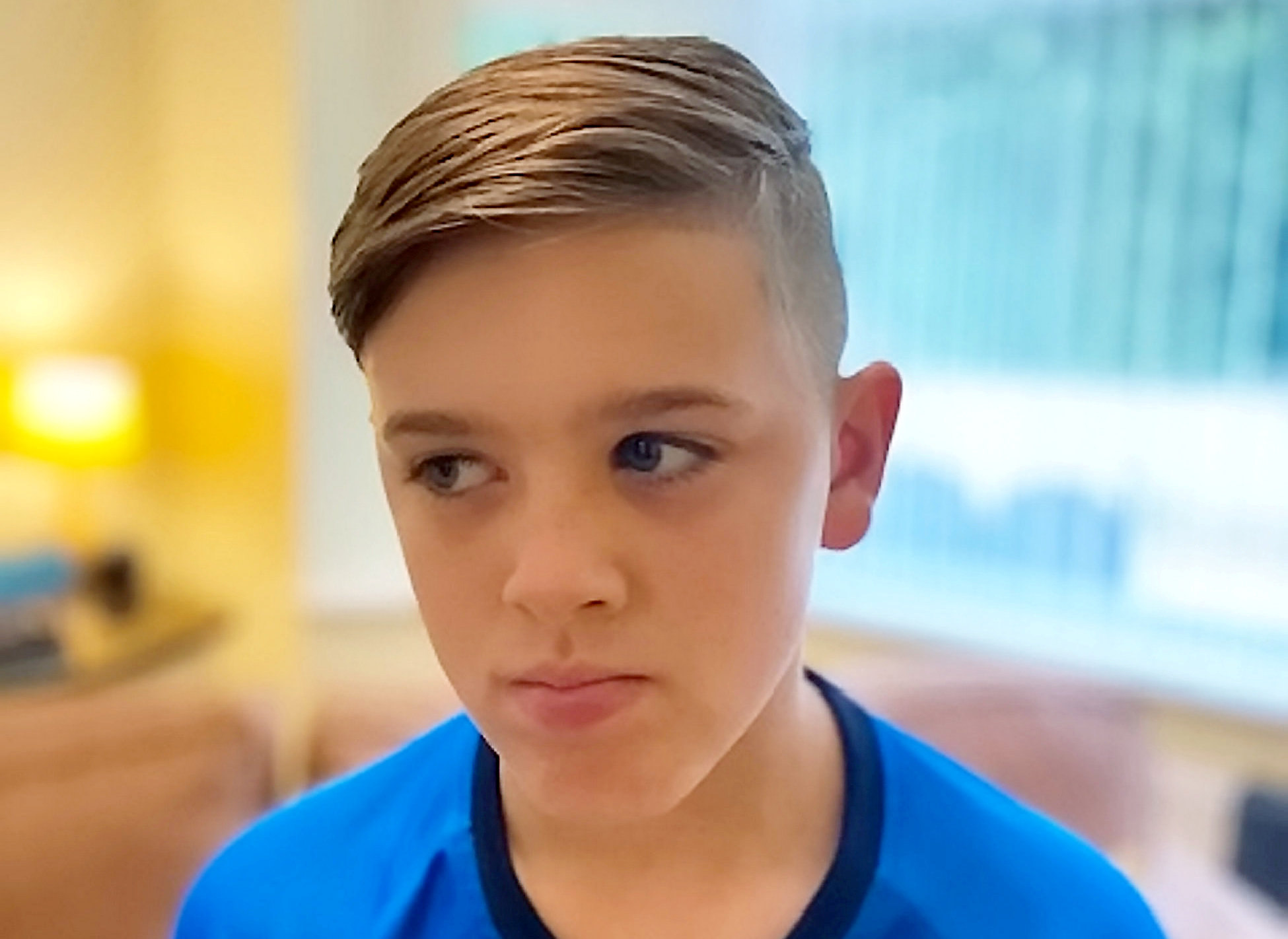 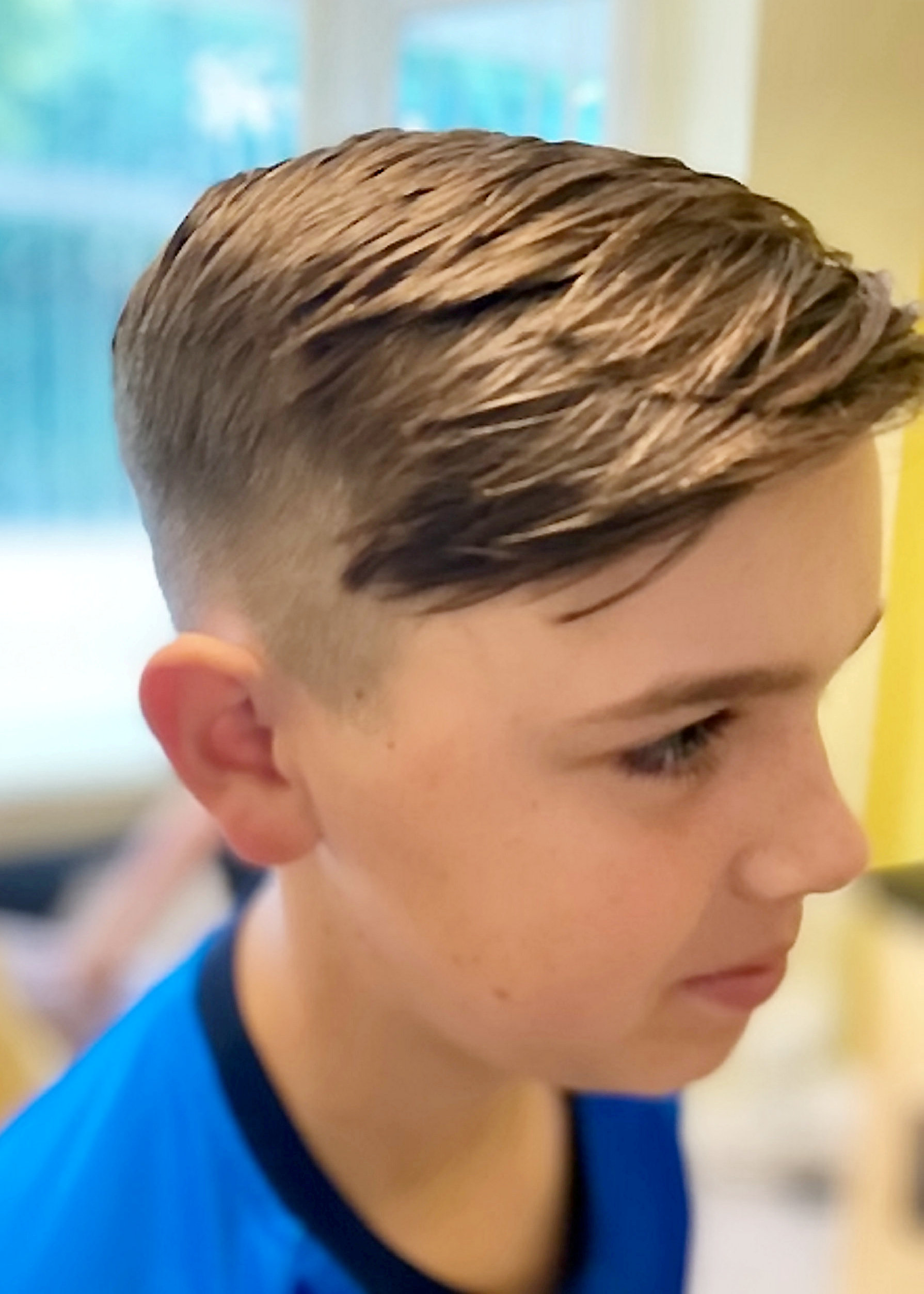 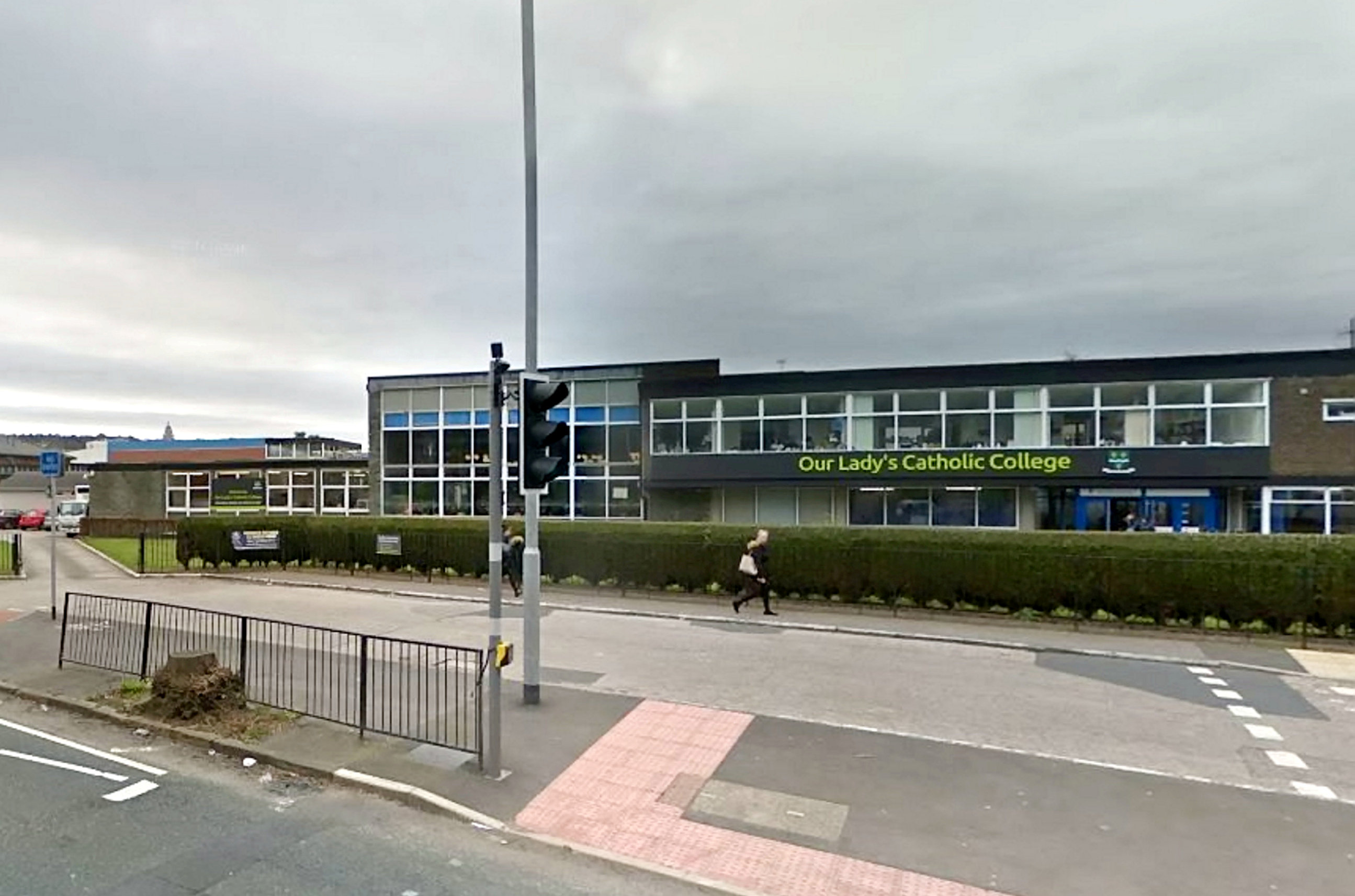