Republican Senator David Perdue has been slammed as "disgusting"for mocking VP candidate Kamala Harris on Friday by mispronouncing her name.

Video of a speech he gave at a rally for President Donald Trump's reelection shows Perdue pronouncing "Kamala" in several different ways and then saying "Kamala-mala-mala, I don't know, whatever." 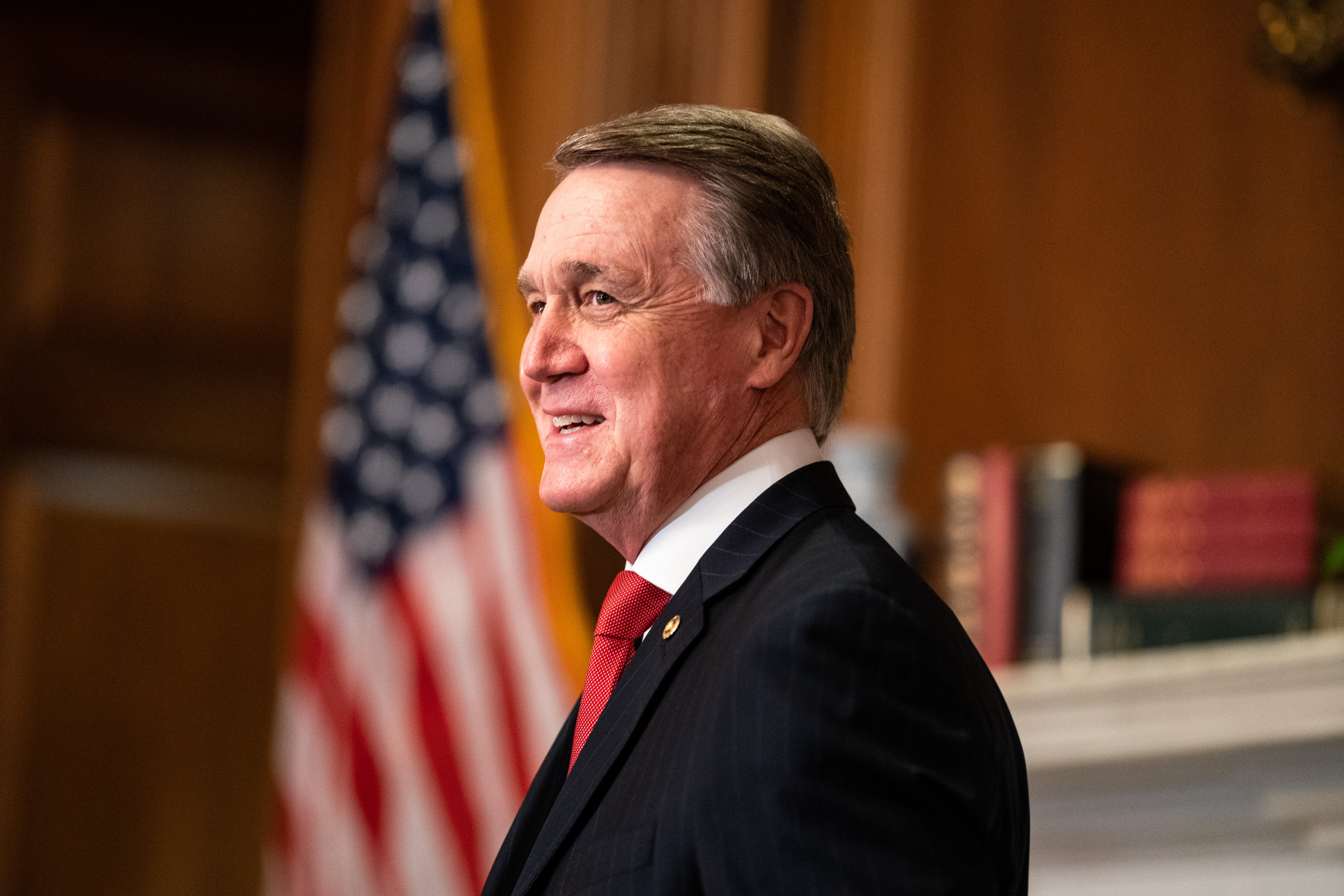 John Ossoff, a Democrat who is challenging Perdue for the Georgia Senate seat in a close race, then took to Twitter to say Perdue would not have mocked a white male colleague's name. 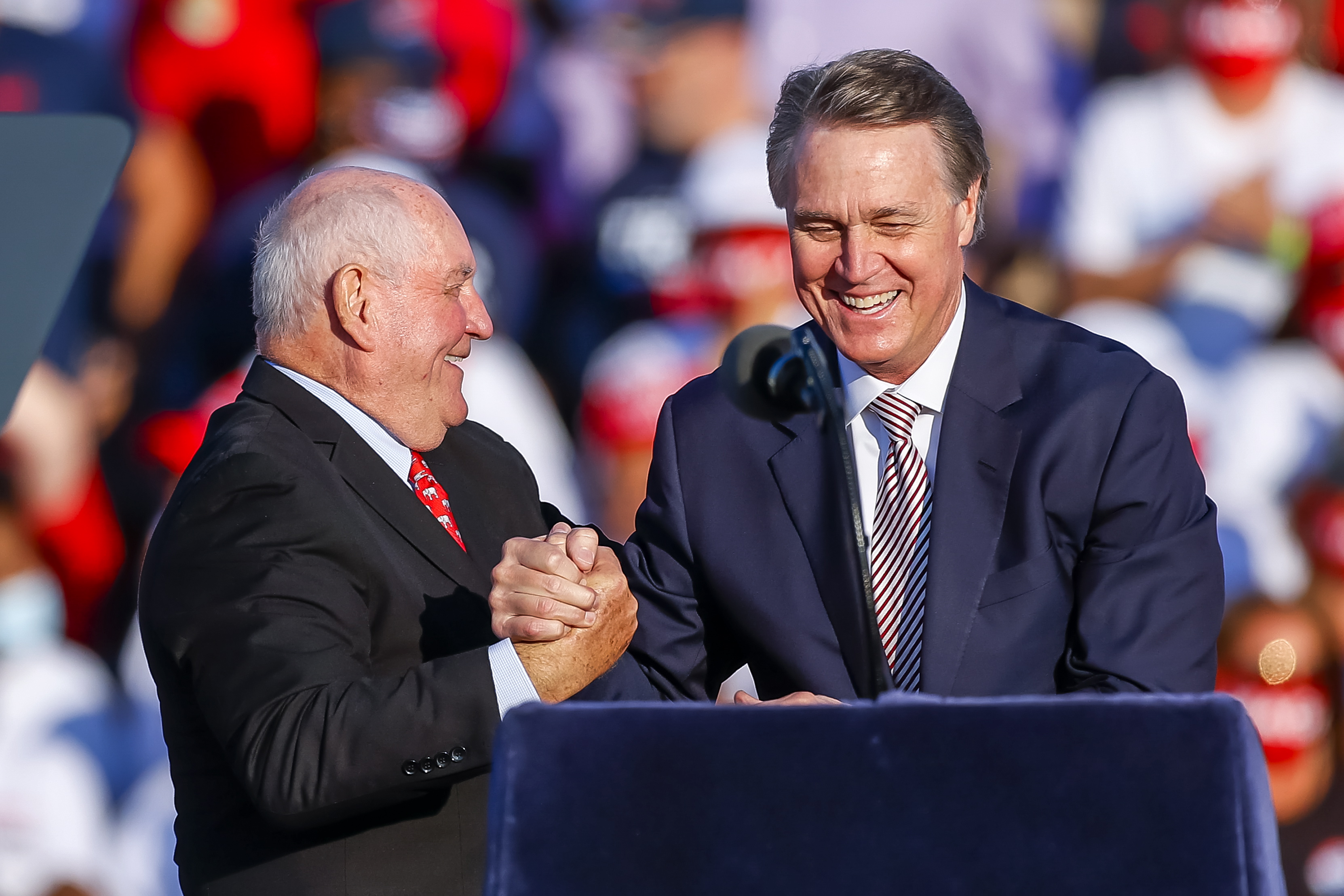 Harris is the first black woman and the first Asian American to run on a major party's presidential ticket.

Perdue's spokesman John Burke dismissed the charges of racism, saying the senator “simply mispronounced Senator Harris’ name, and he didn’t mean anything by it.” 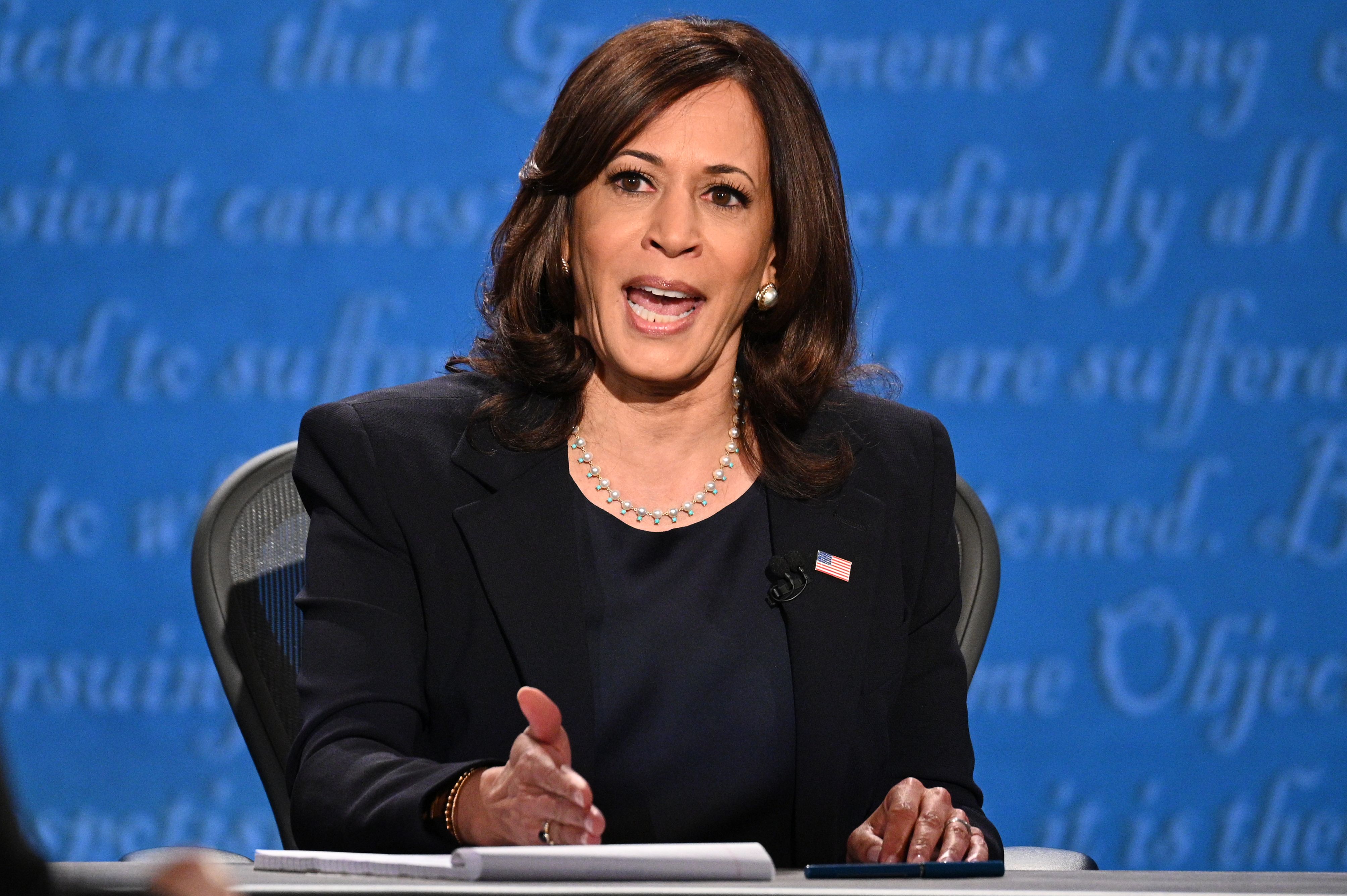 Harris served in the Senate with Perdue, making it unlikely that his mispronunciation was a honest mistake, Democratic Senator Amy Klobuchar said.

"He knows her name. There are only 100 of us," Klobuchar tweeted.

Kamala Harris' name is pronounced "comma-la," "like the punctuation mark," the candidate said in the audiobook version of her autobiography. 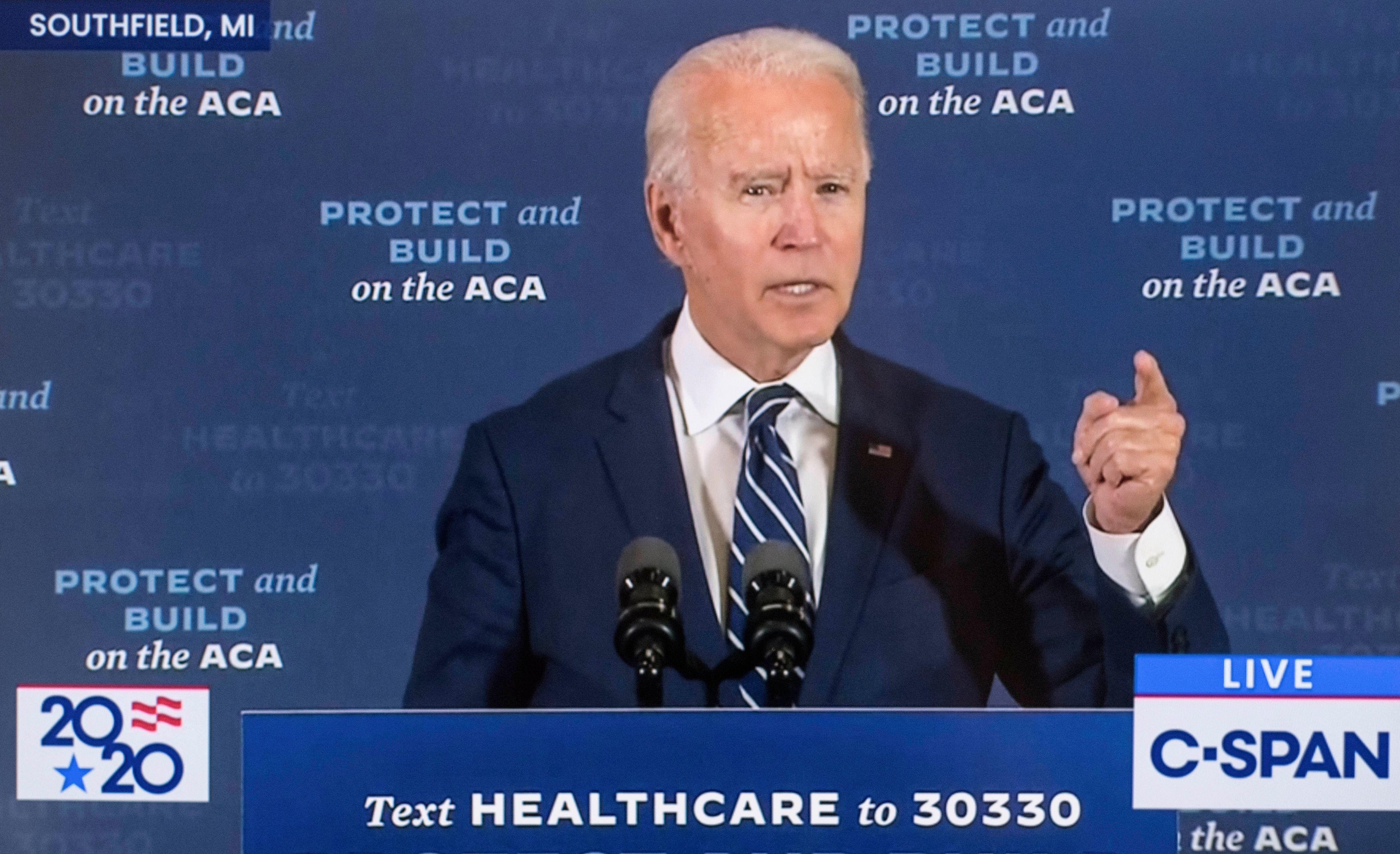 Perdue is not the first person to mispronounce Harris' name. Trump and Pence have done so as well – as has her running mate Joe biden.

Just a few hours before the Trump rally, Biden said Harris' first name in a pronunciation that rhymed with "camera" at a rally in Novi, Michigan.

2020 Holiday TV Content We Are Way Too Excited For

Get in the holiday spirit with a list of some of the most exciting movies, specials and TV shows coming