A SEVEN-year-old girl has died days after a house fire that killed married couple and their four-year-old daughter.

Little Iviee-May Hall died in Bristol's Childrens' Hospital last week where she had been in a critical condition. 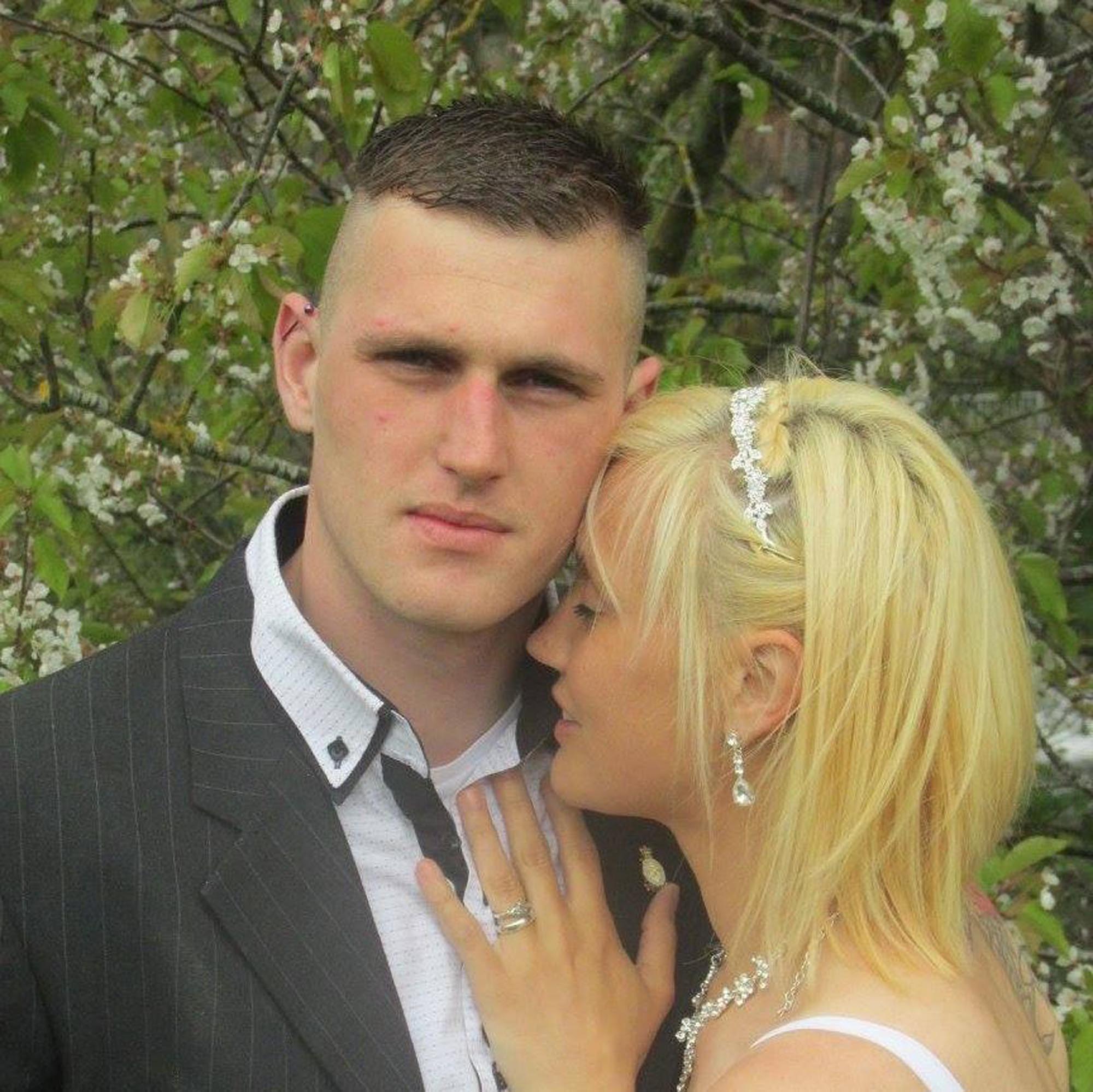 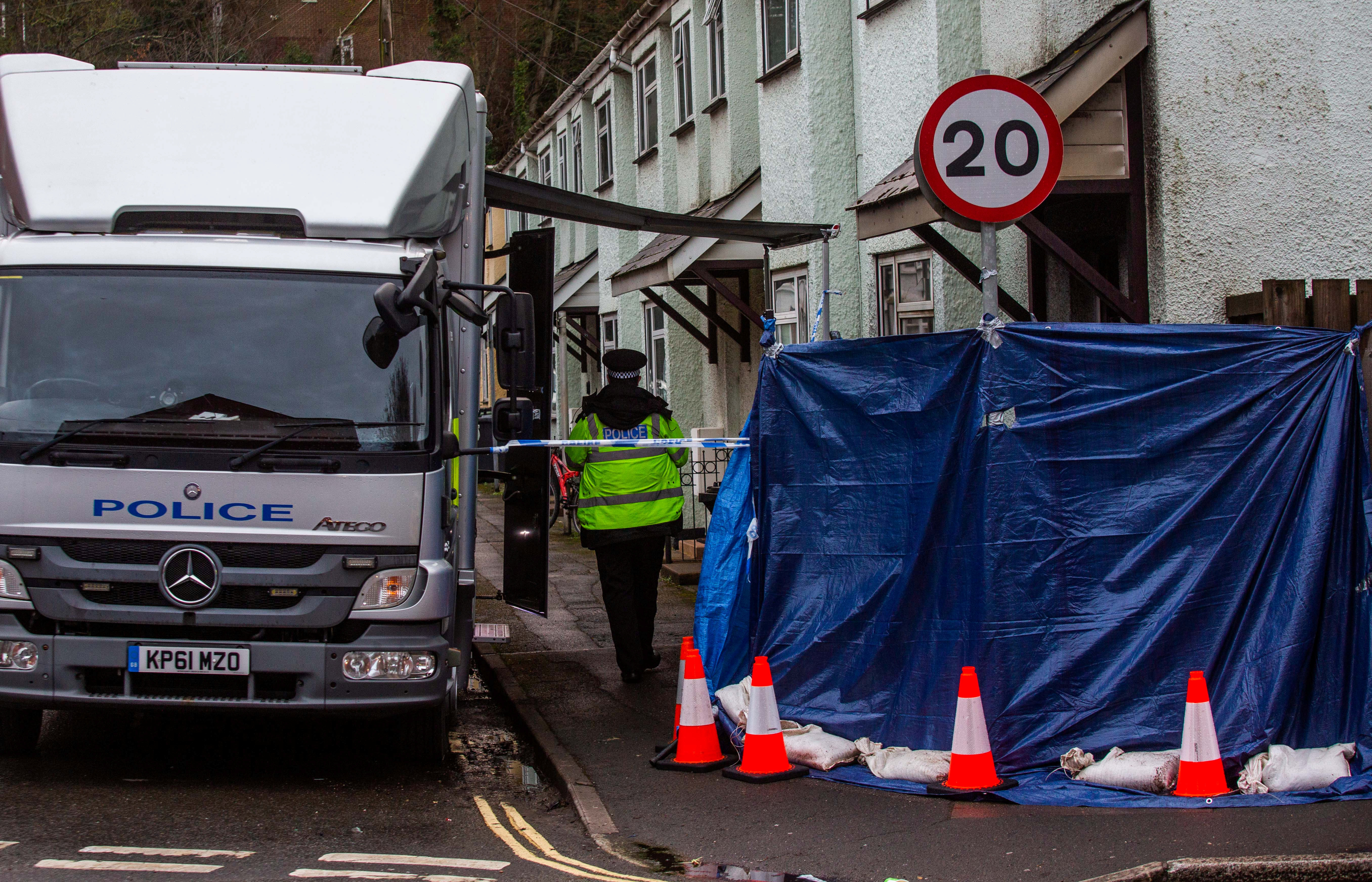 Married couple Daniel Rudge, 29, and Kaylie Rudge, 28, also died in the fire at their home in Clayton Road, Exeter, on February 21.

Their four-year-old twin daughter Lillie-Rose Rudge died the same day after being taken to the Royal Devon and Exeter hospital.

Mr Spinney said the causes are yet to be established and further investigations are pending.

He adjourned the inquests for "further inquiries to be made" including the preparation of a full fire investigation report into how the blaze started.

Two other children – Lillie-Rose's four year old twin brother and a nine-year-old boy – were rescued from the burning house and treated in hospital. 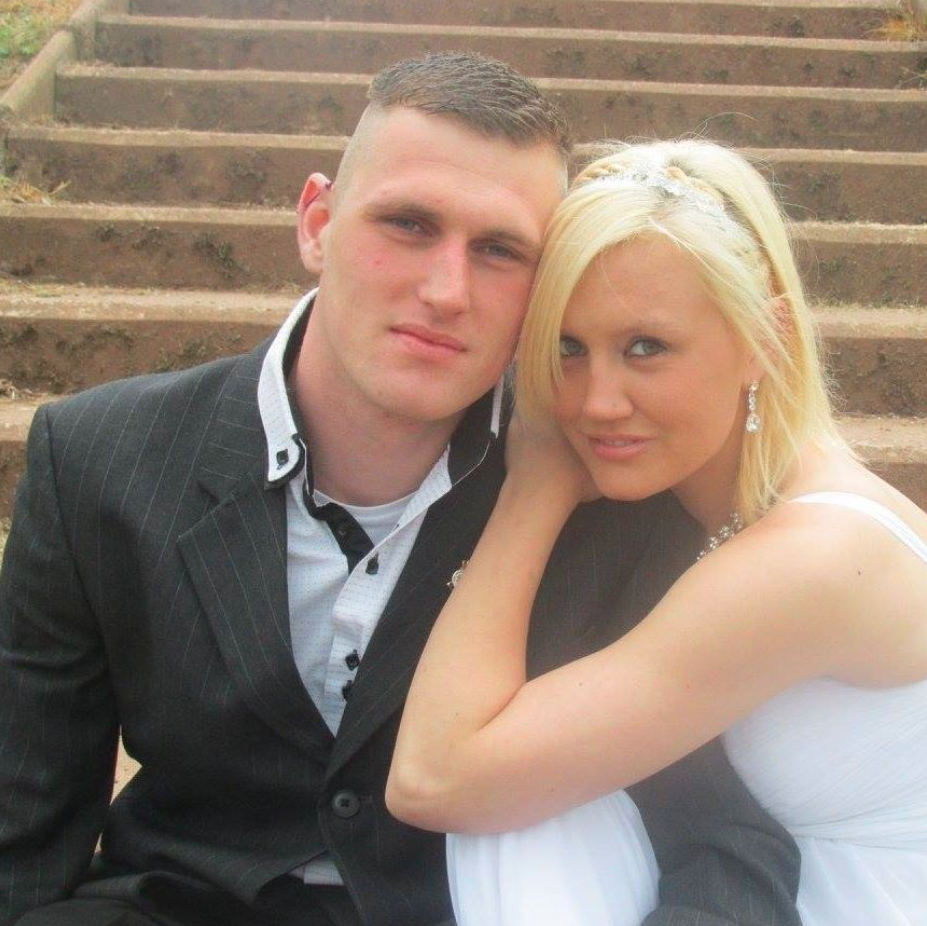 Devon and Cornwall Police previously said the fire, which started in the downstairs of the home, was not being treated as suspicious.

No faults have been identified with any electrical appliances or wiring in the property, a force spokesperson said.

Superintendent Antony Hart, of Devon and Cornwall Police, added: "The circumstances of this tragic incident have touched the hearts of all of those who were involved in the emergency response, those who know the family and the wider community.

"Our thoughts are with the family at this difficult time, and they are being supported by specialist officers. We ask that the privacy of those who are grieving is respected."

The investigation into the fire is ongoing as part of the coronial process, police confirmed.

Tributes have flooded in for Dan and Kaylie, who had been married for five years, and their children.

Daniel's sister Mandy Rudge, 31, said "There's not much we can say, words cannot describe how we feel.

"We were talking with them only the other day and now they're gone.

"Kaylie was the most beautiful person in the whole world and Daniel has the biggest heart in the world.

"They would do anything for anyone." 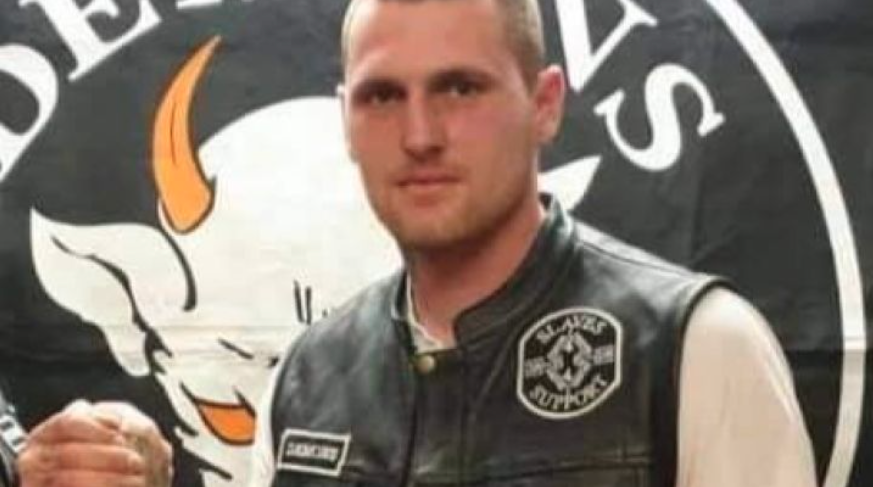 Close pal Lauren England said: "Daniel's sister is our good friend and neighbour and we used to socialise a few times a week with Daniel and Kaylie.

"We are absolutely devastated and heartbroken not only to lose friends, but to help his sister and family get through this awful time.

"They were such funny, caring and loving individuals, amazing parents to their four beautiful babies.

"They were always there when we needed them the most without any hesitation, they were at our door within minutes, always thinking about everyone else but themselves.

"They will be truly missed and Exeter has gained a huge hole in its heart as they were very popular among the community.

"We hope their souls are at peace and their babies they've left behind will be very well taken care of and will never go without love and care from us all." 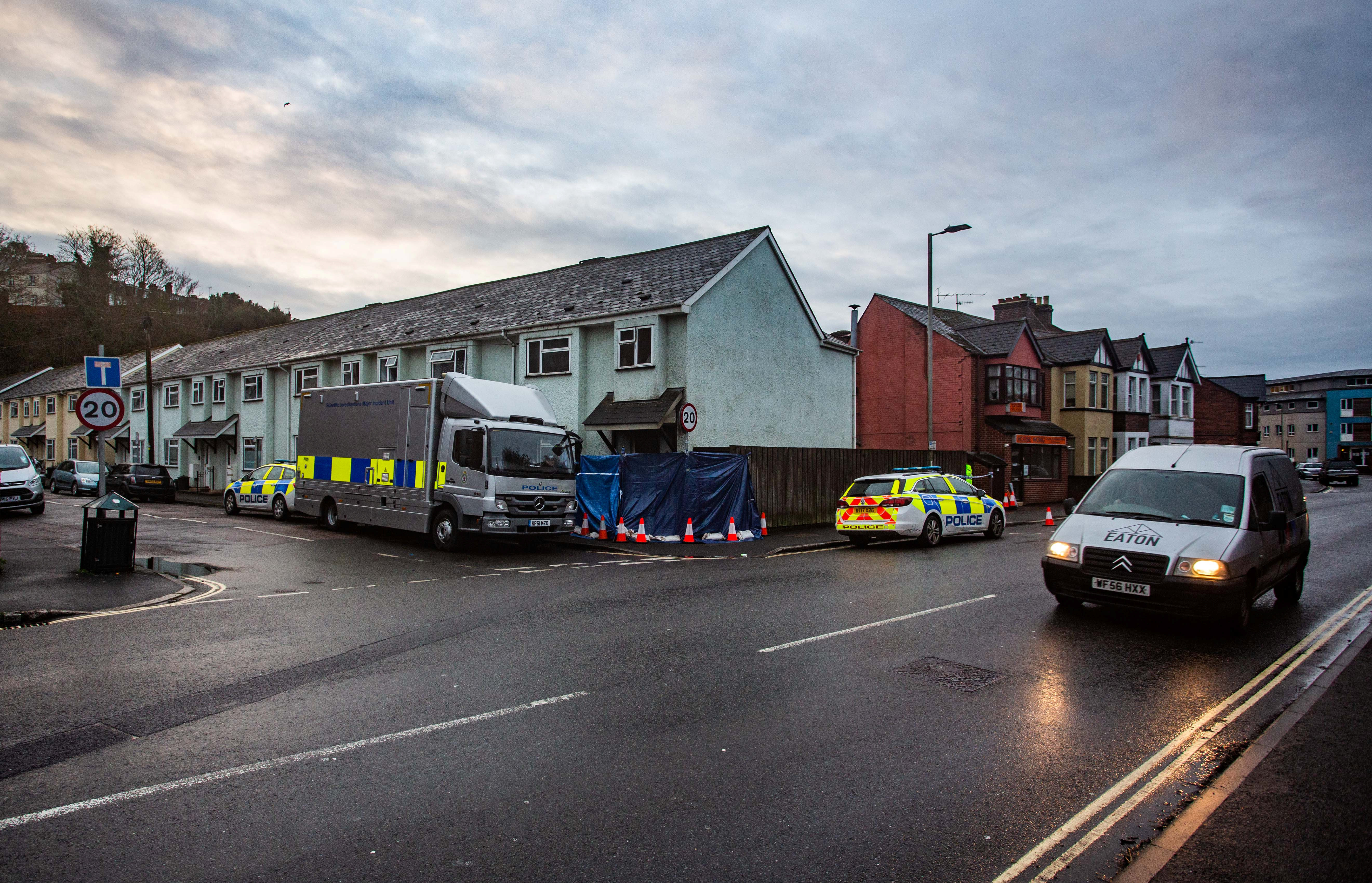 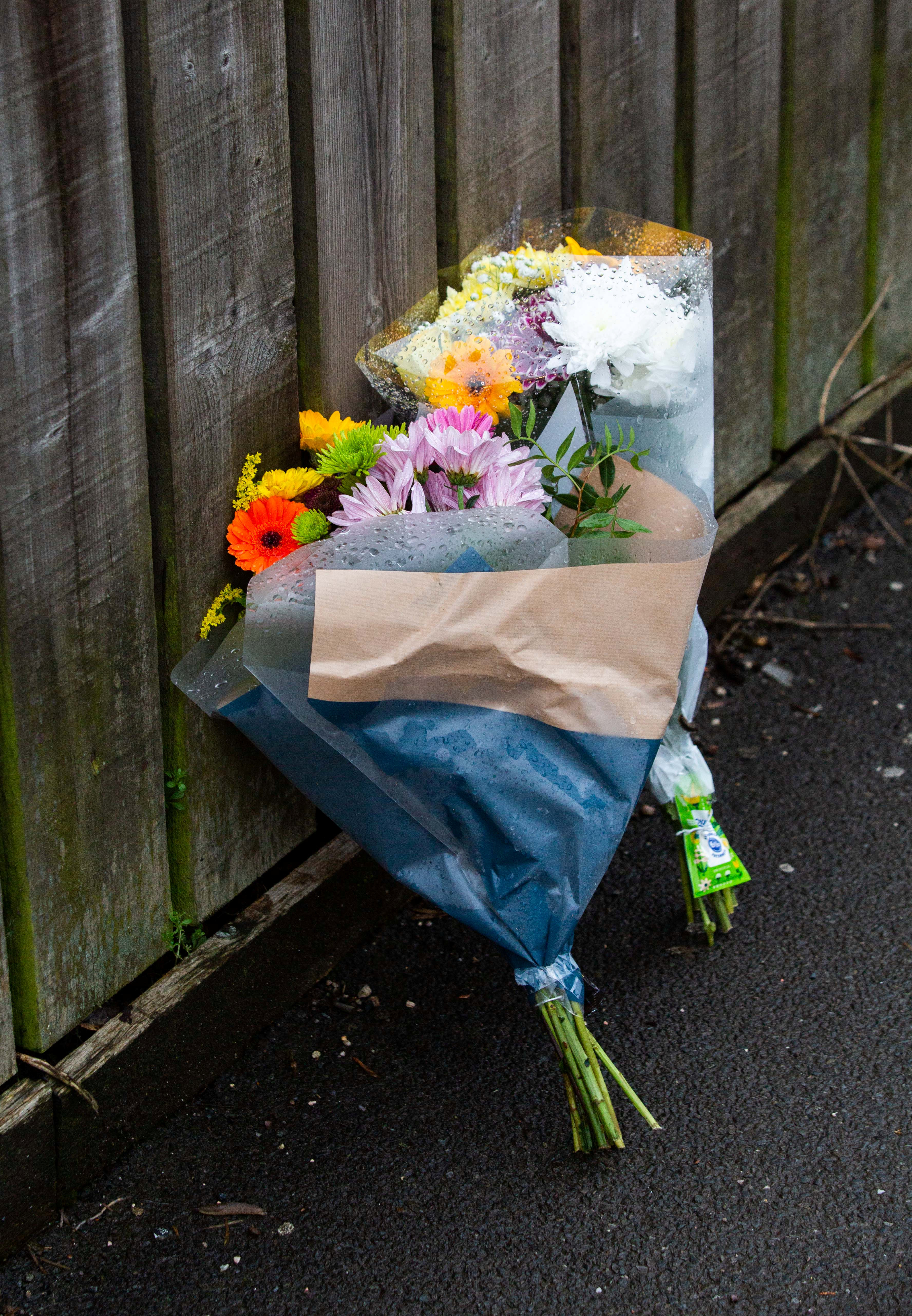 Motorbike club Satans Slaves MC DEVON, where Dan was a member, also paid tribute to the family alongside a photo of the dad in his leathers.

They wrote: "Rest in peace Dan Demons mc Devon… his wife Kayleigh and their little girl.

"Our prayers are with their other children in hospital. Sometimes there are just no words to cover such a tragedy."

A GoFundMe page launched to help the tragic family has raised more than £38,000 so far.

Police were scrambled to the home just after 5.30am on Sunday.

Fire crews had already extinguished the flames at the home.

Lee Howell, chief fire officer at Devon and Somerset Fire and Rescue, said: "Our hearts go out to everyone who knew the family involved in the fire in Exeter.

"It's an incredibly sad time for the city and our community.

"Our thoughts are with the children who are still critically ill in hospital and the lives of those who have been changed forever by this fire.

"We would ask everyone reading this message to consider safety in your home, and take simple steps, such as regularly testing your smoke alarms." 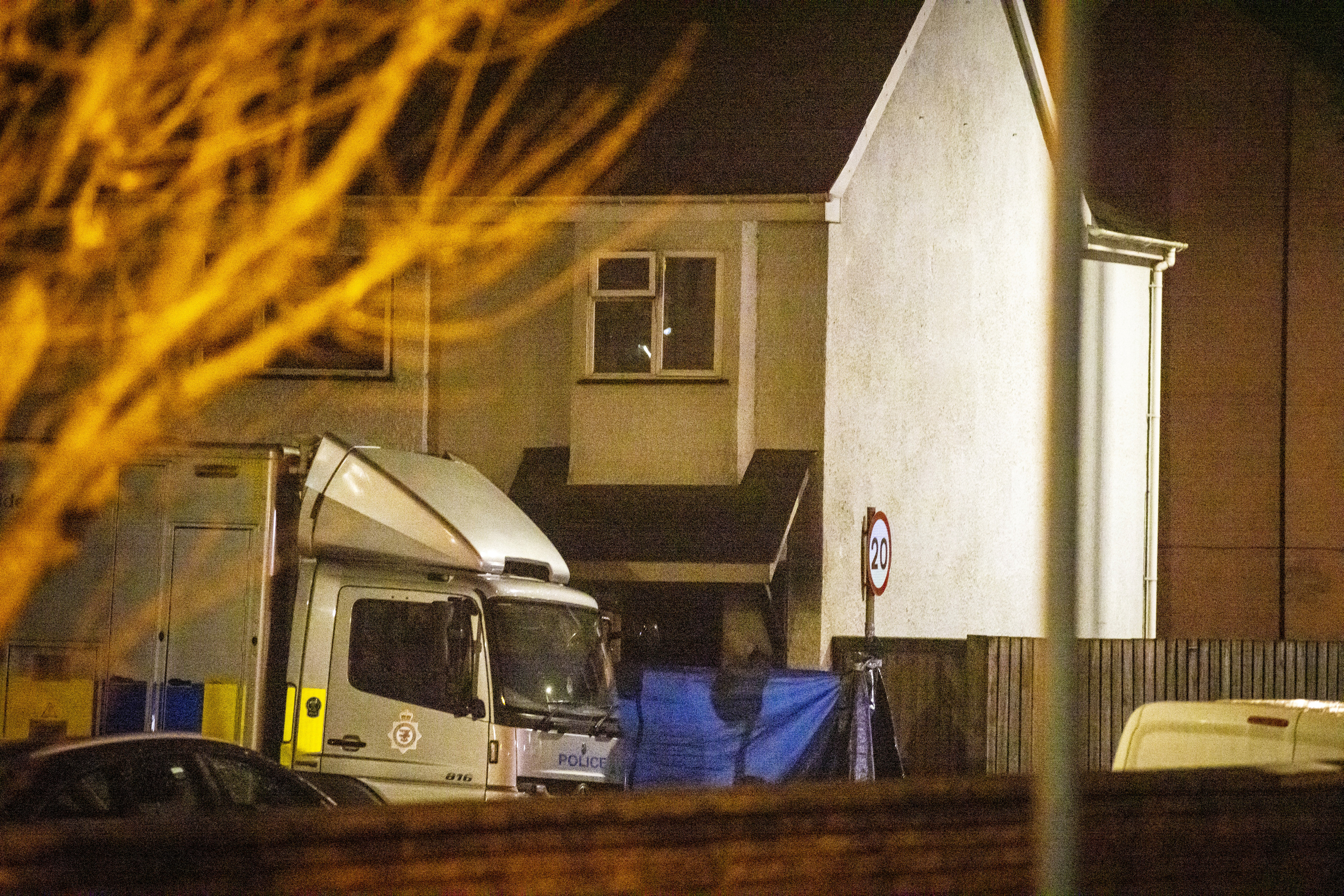 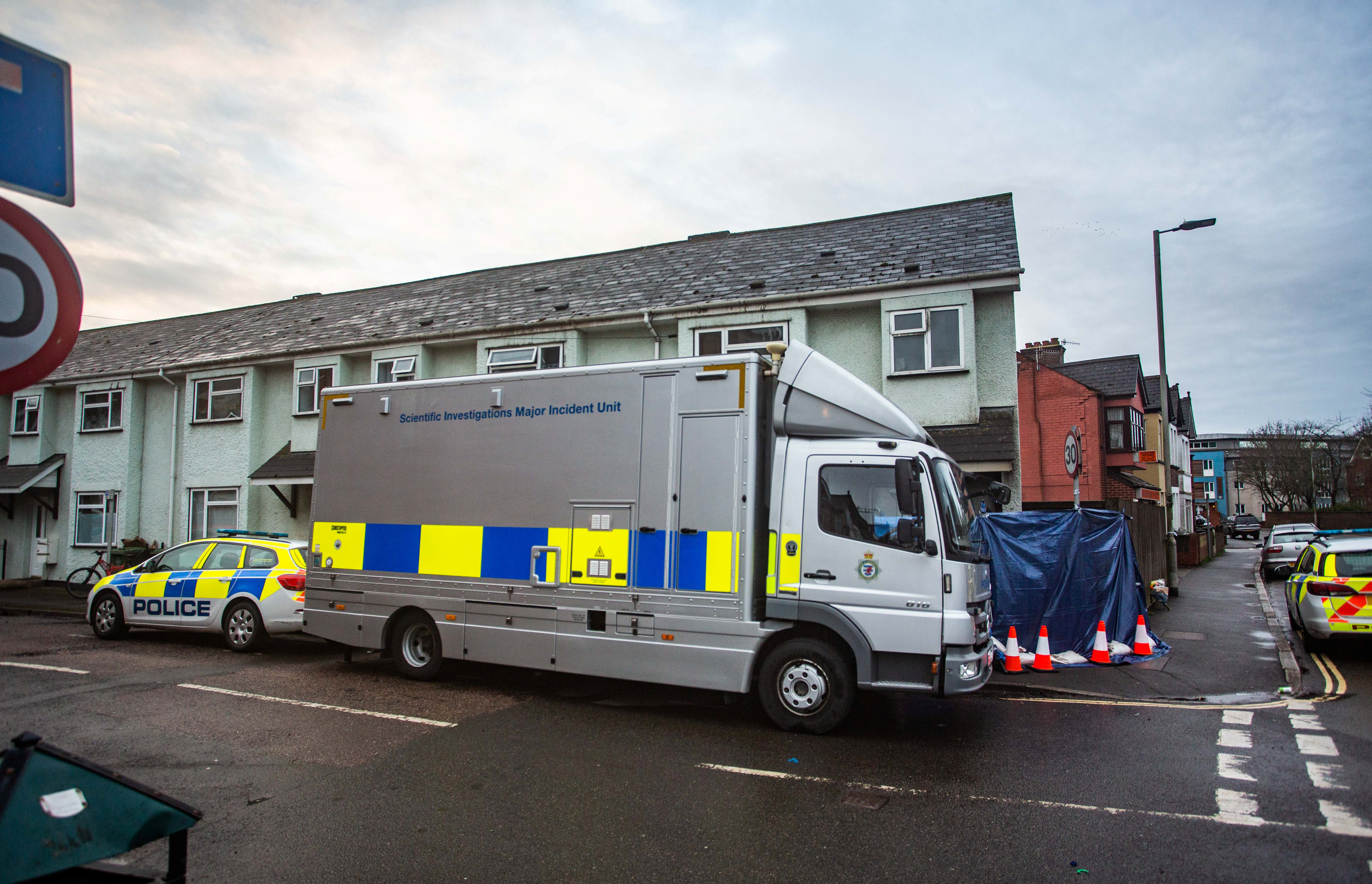